On the 10th of each January, World Hindi Day is commemorated. The Ministry of Foreign Affairs of India – MEA and a series of Indian diplomatic missions abroad celebrated World Hindi Day for the first time on January 10, 2006. It is a celebration that includes competitions, poetry recital, shows of movies, among many other activities. But what is the reality of this language today? Here are 10 facts about the Hindi language: 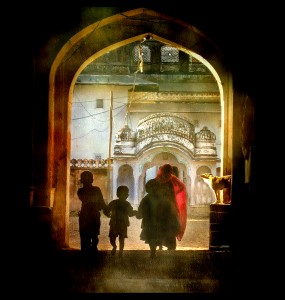 Fact # 1 Where is Hindi spoken?

The Hindi got its name from the Persian word Hind , which means “the land of the Indus River. Persians who spoke Turkish who invaded Punjab and the Ganges plains in the early eleventh century called this Hindi language, “the language of the Indus river land.”

More than 500 million people speak Hindi as a first language and about 120 million as a second language.

The Hindi is one of the official languages spoken in India and share officialdom with English, the other most widespread language.

There are several regional languages ​​in India, such as Bengali, Tamil, Telugu, Kannada, Malayalam, Oriya, Gujarati, Marathi, Punjabi and Assam, but Hindi is used by the largest number of people as their mother tongue.

Hindi is the main language of the Indian states of Uttar Pradesh, Haryana, Himachal Pradesh and Delhi, the capital in northern India, Bihar and Jharkhand in eastern India, Madhya Pradesh and Chhattisgarh, in central India and Rajasthan in Western India It is widely recognized in many other states of India. Hindi is also spoken in some countries outside of India. 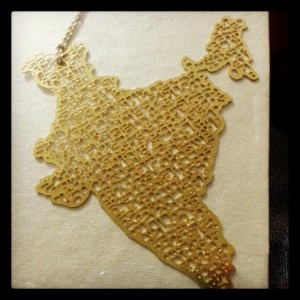 As in Spanish, Hindi is written from left to right. It is relatively easy to learn to speak and write, because words are written as pronounced. Hindi features items (el, la, etc.).Although nouns are different for male and female genders.Another advantage is that there is a system that allows you to read and write the Hindi with the Roman alphabet.

Many words we use in Spanish have their origin in Hindi such as: Guru, Jungle, Karma, Yoga, Bungalow, Chita and avatar. On the other hand, many English words are used in Hindi, and they are written in Hindi as pronounced.

The most difficult words are those that combine 3 or more words. For example: “lauhpathgamini”, a word that means train, but means “a thing that travels on an iron road” and is composed of 3 words “iron”, “road” and “traveler”.

Fact # 5 Many jokes are said in Hindi

The most popular are two fictional characters called Santa and Baba.

Santa: How much is a banana worth?
Falwala: 1 rupee.
Santa: Do you sell it for 60 paisas (cents)?
Falwala: For that price you can only buy the fruit peel.
Santa: So, take the 40 paise (cents) and give me the banana (and keep the peel)

Fact # 6 Does learning Hindi help with other languages?

Hindi is a direct descendant of the ancient Sanskrit language. It has evolved in its current form through the Prakrit and Apabhramsa languages. It is a language that has been influenced and enriched by Turkish, Persian, Arabic, Portuguese, English and dravidic languages ​​of southern India.

Knowing Hindi will help you understand Sanskrit, Urdu, Nepali, Bengali and Gujarati since they all have some similarities with Hindi, whether in spoken or written language. 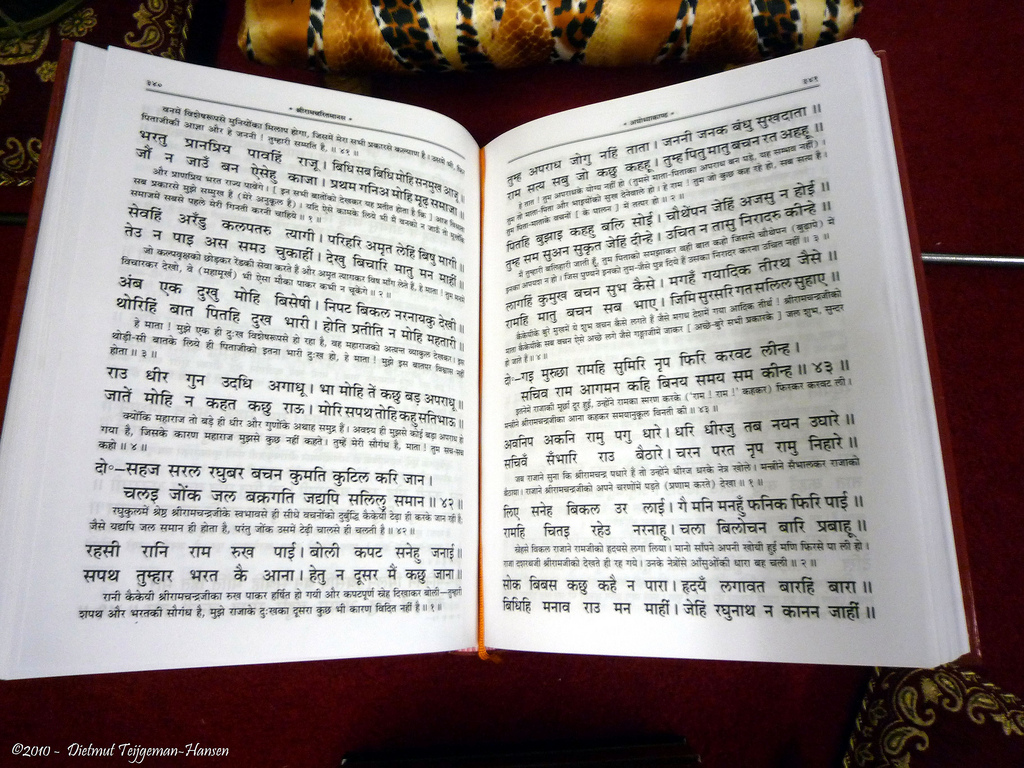 Hindi is a language that has formal and informal words, which should be used with caution. For example to say “Dad” there is a formal word “Pita” and an informal word “Baap”. So, if at a meeting you ask a friend, how is your dad?”Tumhara baap kaisa hai?” Your friend may blush, because it is a very informal question.

Fact # 8 Proverbs and phrases of the Hindi

Hindi has, like any other language, many phrases of common use and daily use:

kar bhala ho bhala = do well, it will be fine

jaisa karoge waisa bharoge = what you do, you pay

bandar kya jane adrakh ka swad = a monkey does not know the taste of ginger (Those who do not know, do not appreciate) 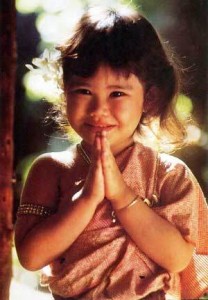 Fact # 9 The first written records of the Hindi

The Hindi in its current form arose through the different stages, during which it was known by other names. The oldest form of old Hindi was Apabhramsa. In 400 AD, Kalidas, a famous Indian literary playwright, wrote a romantic play in Apabhramsa called Vikramorvashiyam.

Modern writing, known as devanagari, came into existence in the eleventh century. The earliest evidence of printing in Hindi is found in the Hindoostani Language Grammar, a book by John Gilchrist, published in 1796 in Calcutta. It has to do with the Hindustani language, which is a common form of Hindi and Urdu, but it is mostly a spoken language. The book has traces of texts in Hindi / Devanagari but it is more a Urdu-English book than a Hindi book.

Prem Sagar, which means ‘Ocean of Love’, by Lalloo Lal was published in 1805. It is considered the first book published in Hindi and tells the facts of Lord Krishna, a Hindu religious figure.

The most common way to greet is using the word “Namaste”, which is composed of two words “namas” which means “bow” and “te” which means “towards you.” When they greet each other, this greeting is usually accompanied by the position of the hands in prayer and a small inclination forward.

Another way to be courteous is to greet people by adding the word “Ji” (pronounced as Yi), instead of last names. For example if you want to greet Ravi Singh, you can do it by saying “Namaste Ravi Jee”. It can also be used to call someone like “Ravi Jee.”

2 years ago
Facts and History

Read More
What is the Mahābhārata

Read More
A colorful tribute to the elephant: Elephant Festival of Jaipur
Submit a Comment