5 sacred animals of India, know them!

5 sacred animals of India, know them!

We all know sacred animals from India such as the cow. However, surely you still did not know the symbolism of those other four creatures that represent the classic vehicle or association towards a certain Hindu deity . 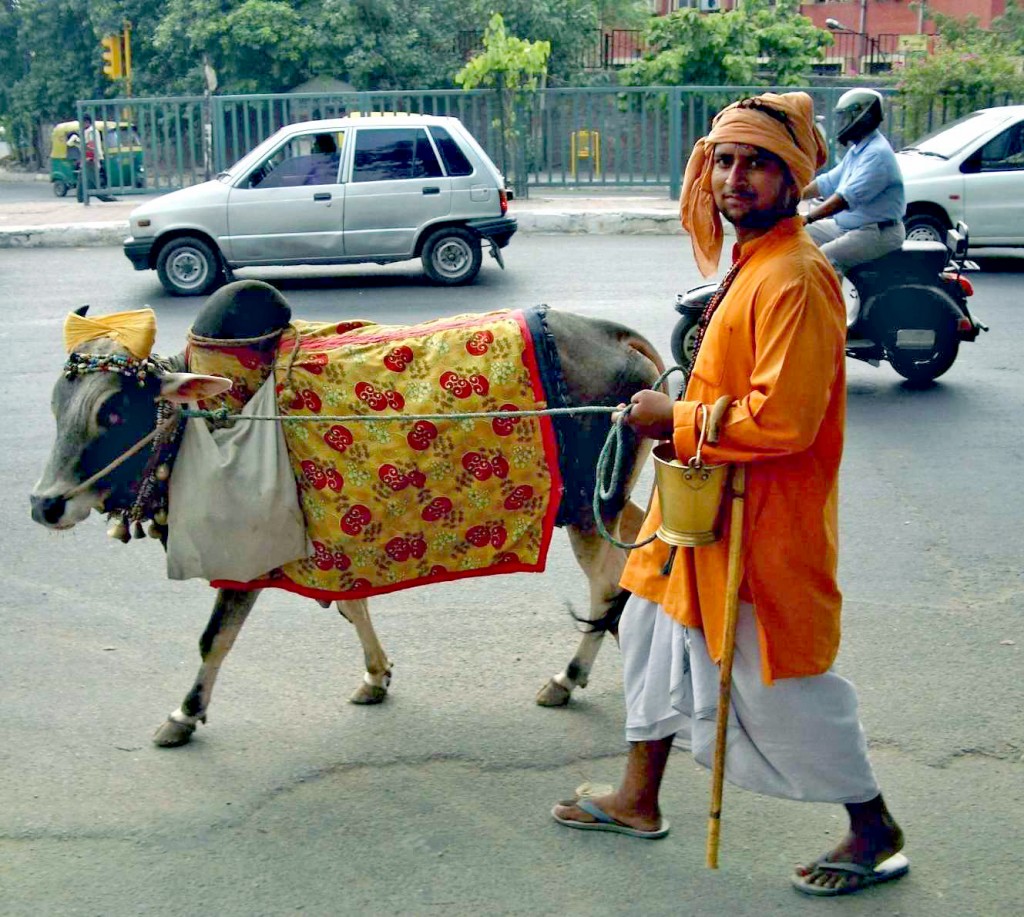 Although countries like China turn twelve animals into protagonists of their lunar calendar, or the pre-Columbian tribes paid tribute to birds like the quetzal, few cultures allow the animal world to penetrate both its folklore and the Hindu, judging by these following 5 animals sacred from India that since time immemorial are part of the local culture given its close relationship with deities such as Ganesha or Lord Vishnu:

Sacred animals of India: the peacock

The peacock is the national bird of India thanks to its symbolism as synonymous with wisdom and beauty. This magnificent sight is always represented as the vehicle of the goddess Kartikeia , a deity who advanced crushing snake, another member of the list of the 5 sacred animals of India. 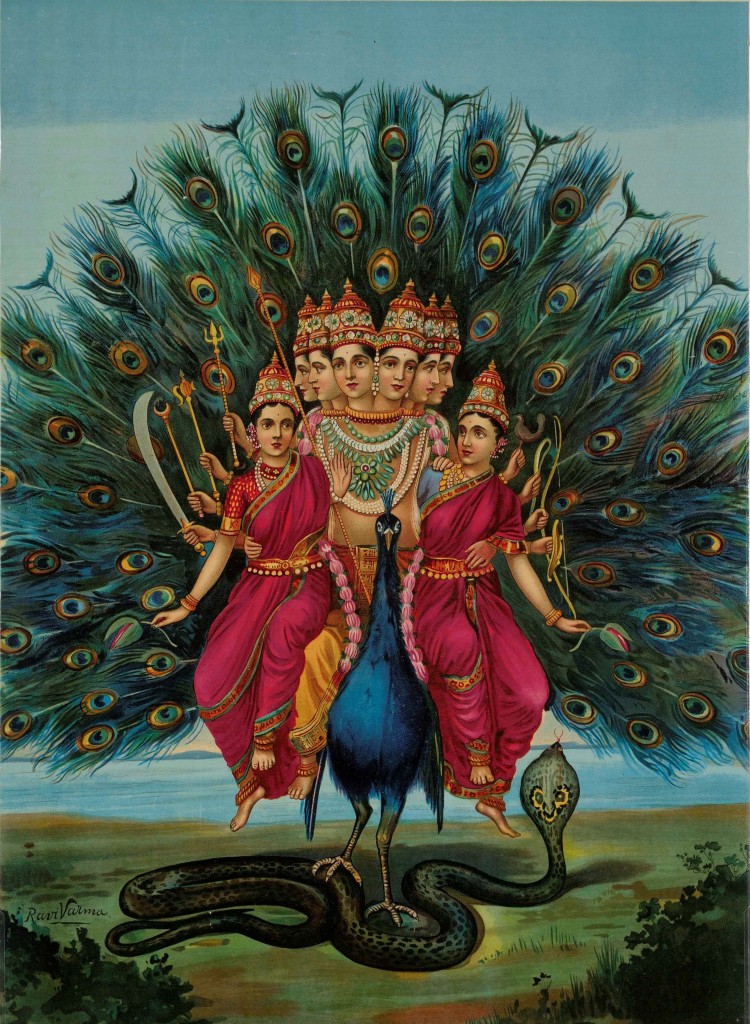 Sacred animals of India: the cow

The most famous of the 5 sacred animals of India roams frequently through the cities and moors of the ornate and tattooed Hindu giant of mantras . A presence that obeys to its character of “mother of India” thanks to its milk, butter, wax for the lamps and fertilizer that it has been offering for centuries to India. In the 20th century, Gandhi would make her the most powerful icon of the vegetarian movement .

Sacred animals of India: the snake

The reason for this aversion to the snake  was none other than fear, which is why, at the same time, they venerated her. The Indian cobra  became a particular ornament around the neck of Lord Shiva as  well as being a kind of Hindu demigod named  Naga , among which King Vasuki stands out, which would be used to remove the exotic ocean of milk described in the texts closed by twisting it around Mount Mandara and, in this way, liberating the elixir of immortality that lay in its depths. 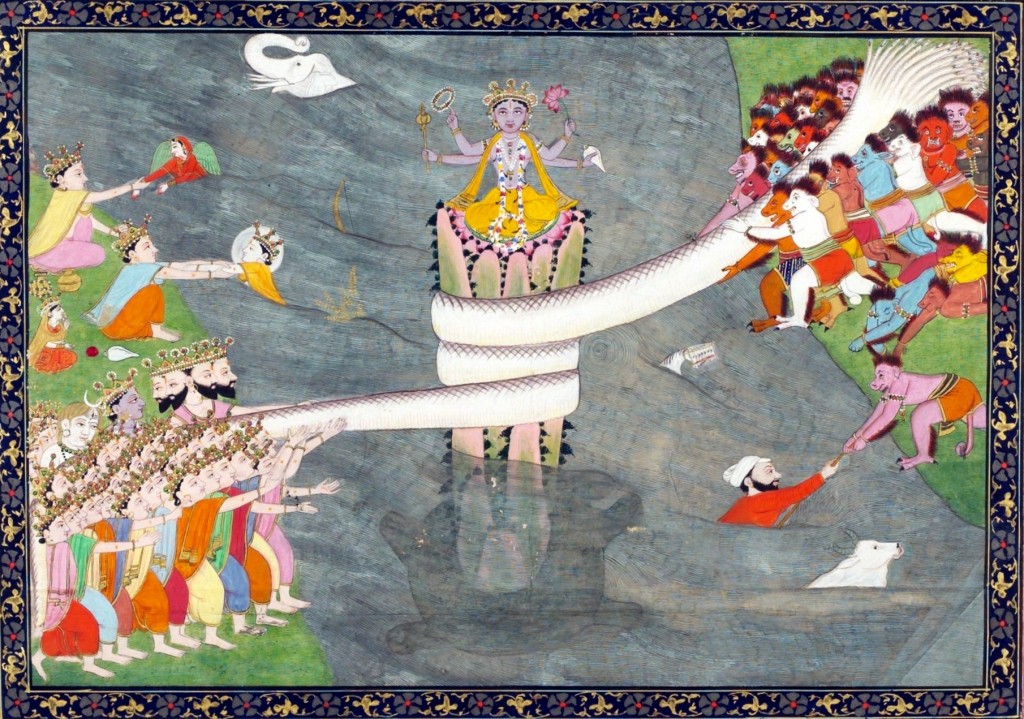 Sacred animals of India: the monkey

The Monkey , a bundle of Prince Rama in the Ramayana poem , is often represented asthe human god and representation of Lord Shiva Hánuman , which represents power and strength, so much so that, at birth, the god leapt into the sun after confusing him. with a fruit The sacred monkey is also a symbol of wisdom and humility.

Sacred animals of India: the rat

In the Karni Mata temple , in Rajasthan , the rats are venerated (and fed) by the faithful. The reason is none other than its value as a vehicle of the god Ganesha during his meditation , in addition to the symbolism that other cultures like Jain give him, which insists that caring for and keeping these animals will make them men of fortune in future reincarnations. 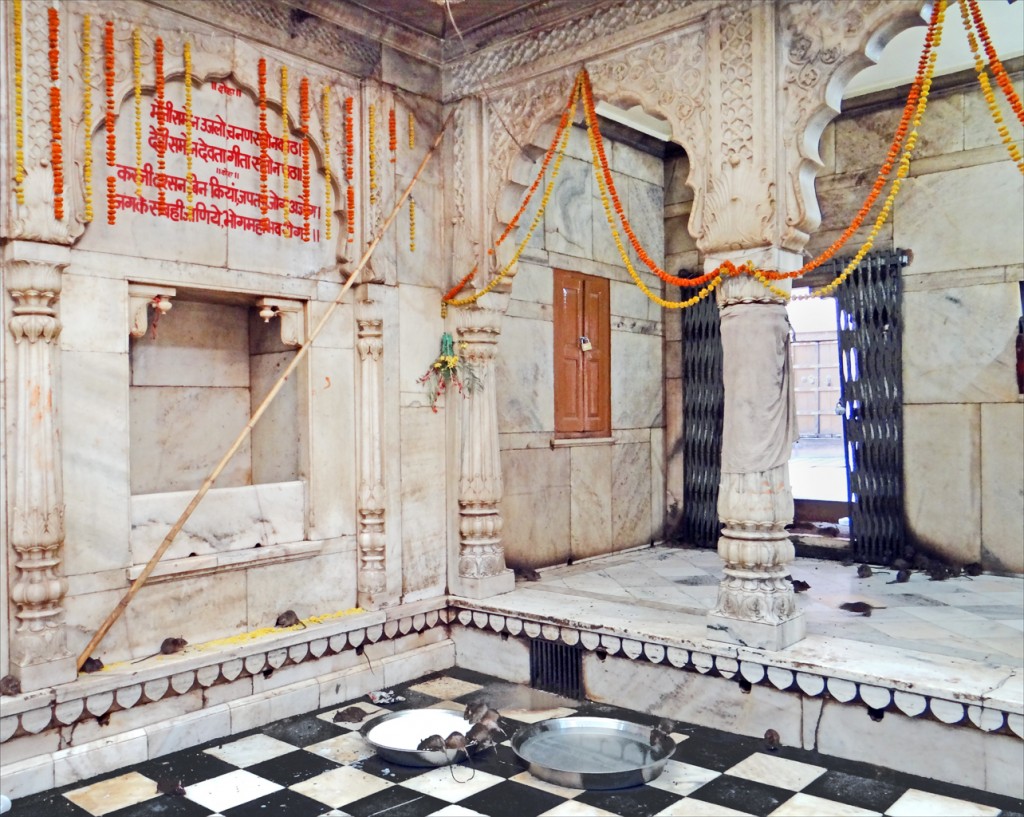 These 5 sacred animals of India respond to a symbolism forged throughout the length and breadth of the Hindu continent. From the monkey gods who serve Shiva to others who served to remove the components of immortality that lay in the heart of a white ocean, these 5 creatures continue to be a reason of importance in a country that displays various festivals and monuments in honor of such beloved Allies

Economic security on your trip

Read More
Economic security on your trip
2 years ago
DestinationsInformational