Traveling to India continues to be a problem for some people who continue to see the country of the Taj Mahal as a place with prejudice. We dismantle the following 7 prejudices that some people still have about India to show you the nuances of a single nation.

1) It is a dangerous country 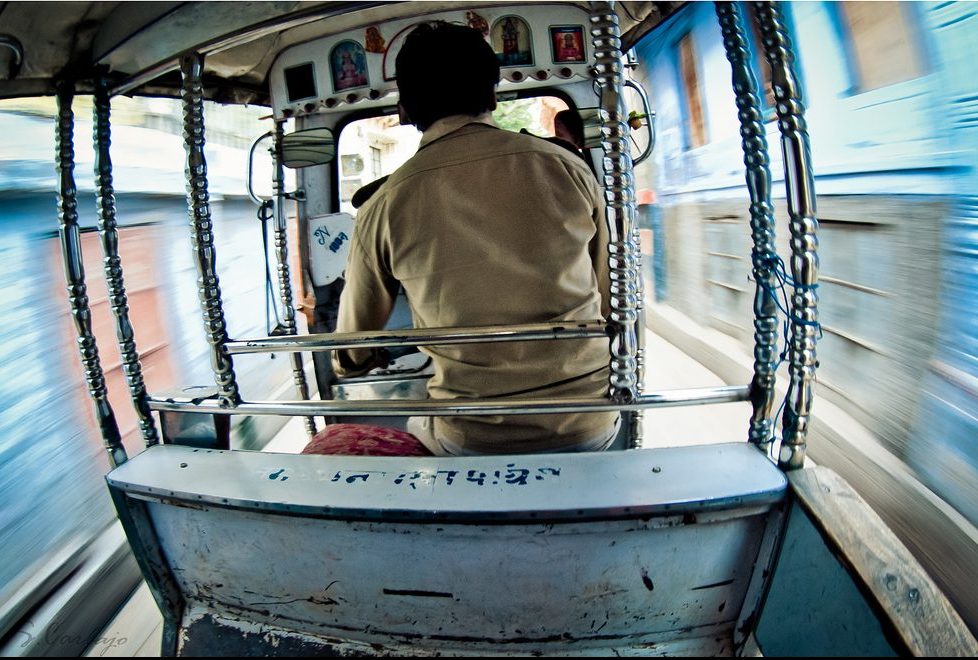 Unlike what many people think, India is one of the countries with the lowest crime rate in the world , specifically the second one after Iceland. A curious fact considering that the Asian country boasts the second best crime rate in the world just behind Iceland. Although India has several contradictions applied to its own social system, as regards the visitor, the risk is practically nil.

2) All India is poor 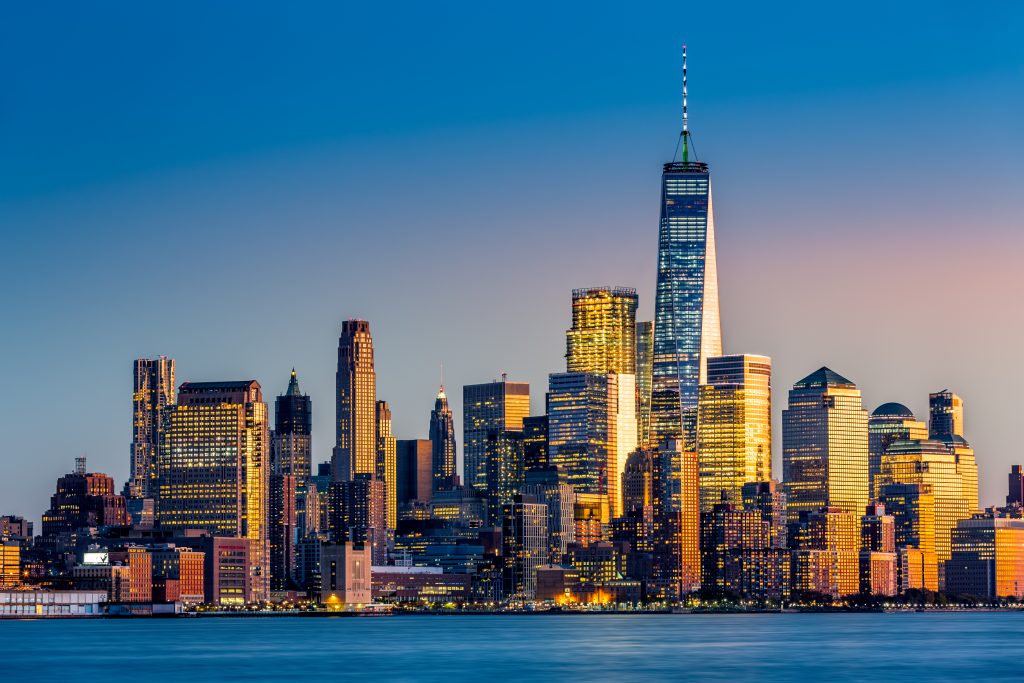 Phrases like “India is poor” or “In India they have almost nothing but they always smile” are some of the most recurrent when we refer to this country. A not so true truth considering that some of the richest people in the world live in India and that this will become the second economic power by 2050 . An accelerated growth that elevates the “Indian middle class” to new heights, although it still has more than 300 million poor people (1,300 million).

3) There is a lot of homophobia 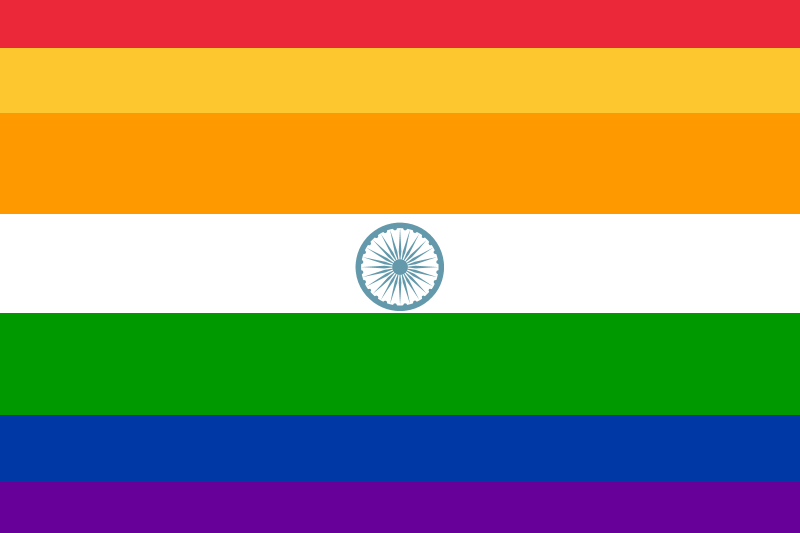 Long before the arrival of the English in Indian territory, the country embraced all kinds of relationships, orientation and sexual fluency: from the so-called hijras (or people of the third gender) who served as advisors to the great maharajas of Ancient India, up to the sculptures that shine in the temples of Khajuraho , where different sculptures of people of the same sex can be appreciated maintaining relations. Luckily, the law of the Penal Code based on the Law of Sodomy of Henry VIII introduced in 1835 was revoked on September 7, 2018, forever legalizing homosexuality in India .

4) All the food is spicy 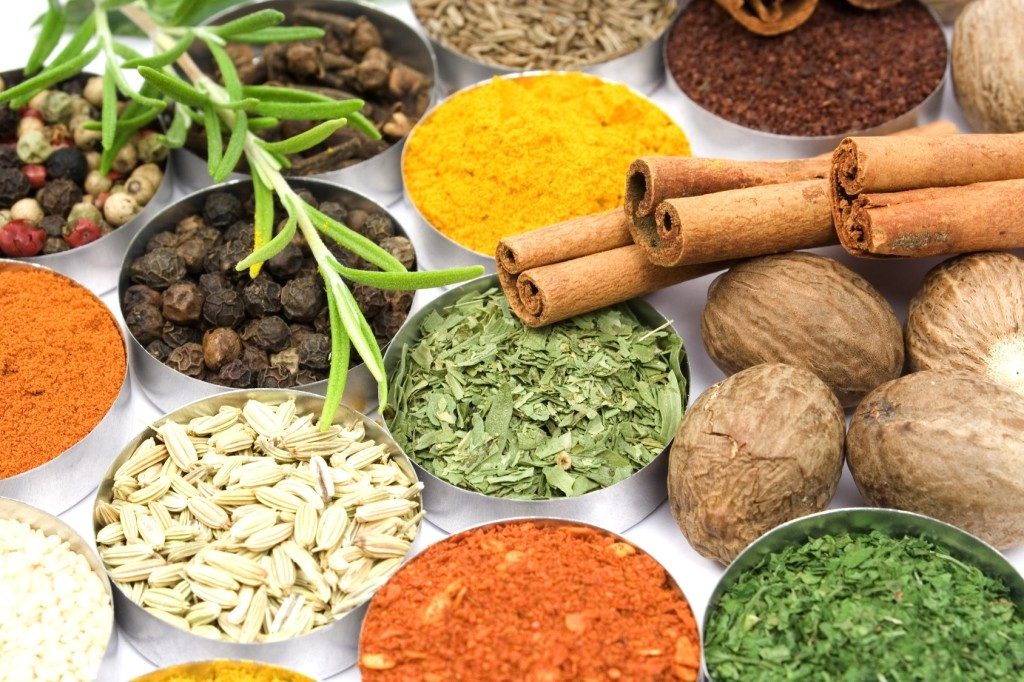 If you do not like hot peppers or chili, possibly India is not in your TOP10 of gastronomic paradises . Yes, the massala tikka can be quite spicy, or a lentil fry with rice, we will not cheat you. But it is also true that in a country so diverse and with so many recipes adapted according to what state, there is also a vast collection of  “no spicy” dishes that will delight the most demanding palates. Among all of them we rescue, especially, the uttapam, a typical dish of South India that consists of a kind of pizza stuffed with varied vegetables and sauces of coconut or tomato, or pulao rice , made without the use of spices.

5) There are many snake charmers

When we think of the Indian bazaars and palaces, the snake charmer is a typical resource that comes to mind. We imagine the typical man with a turban playing the flute next to a huge mausoleum while the cobra dances to the rhythm of his rhythm, a picture that we still find in places like Jaipur but which are not very much related to reality. Especially when the enchantment of snakes is illegal in all India and only the ethnic group Kalbeliya, dedicated to this art in the state of  Rajasthan , is the one that foments so exotic custom. 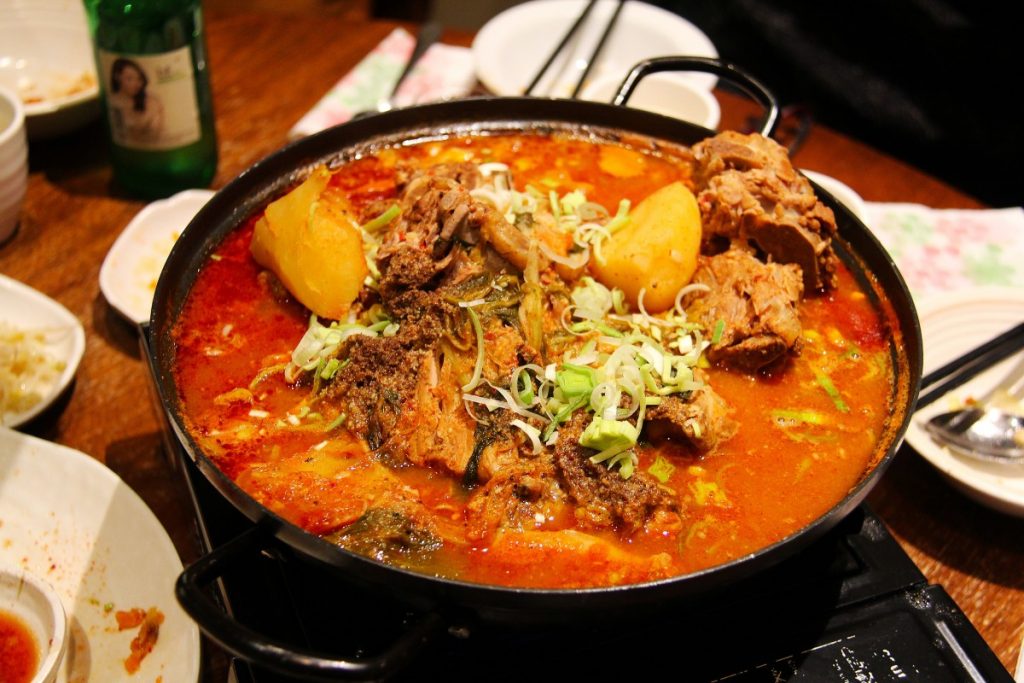 The word “curry” is one of the most associated with  Indian cuisine , although the term as such does not exist in the country, being a concept introduced by the British Empire when it comes to designing various Indian dishes. The first theory holds that the word “curry” arose from a recipe book written by King Richard II in the fourteenth century called “The Forme of Cury”, based on the French word “cuire” as an introduction to the time of cooking up to 160 typical English recipes. The second theory is that “curry” comes from the word “kary”, used in the state of Tamil Nadu to designate different dishes .

7) The Indians are dirty 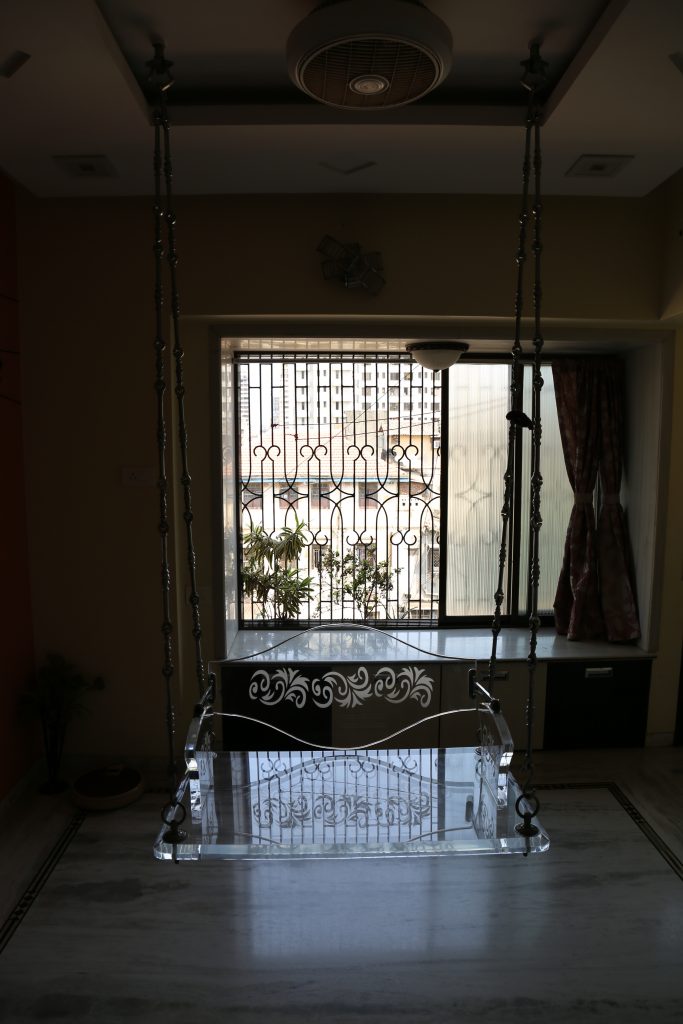 When we read lists of the dirtiest countries in the world , India usually appears in the top positions. However, this reality often also includes the inhabitants of the country, which is not entirely true. Religion and the caste system have a lot to do with the mentality of an Indian people who, in terms of trash, are better off outside the home than inside, since inside things are different: the kitchens are cleaned every day , shoes are not allowed (for bringing dirt from the street) and personal hygiene is vital when fluids such as mucus or feces are considered hyper contaminating by Hindu society. Maybe the problem does not come from the personal hygiene of the Indians, but of a more effective policy at the time of managing the cleanliness of the main cities of the country. And surely it influences being one of the most populated countries in the world …

Travel to India and discover the truth for yourself.

Read More
10 reasons to travel to Maharashtra
Submit a Comment