The state of Orissa, located on the east coast of India, is one of those regions that do not receive mass tourism , but are full of treasures. Land of tribes, artisans and great temples, its calm atmosphere provides a pleasant contrast to the newcomers of some great Indian metropolis. A third of its territory is covered with forests, so it is also worth exploring its nature. 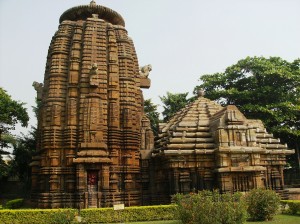 1. Bhubaneshwar
The capital, Bhubaneshwar, was chosen by Mark Twain as one of the wonders of the world. Do not miss the interesting Jain and Hindu temples . The Lingaraj Temple, from the 11th century, stands out with a colossal carved deul 55 meters high. Its interior houses a dance hall and one of offerings.

2. The temple of the Sun in Konarak
Declared a World Heritage Site by Unesco , this impressive 13th-century temple that worships Surya, the sun god, was designed as a large carriage, pulled by 24 wheels and 7 horses so that Said God could make his daily journey through heaven. Without a doubt, one of the artistic treasures of India. 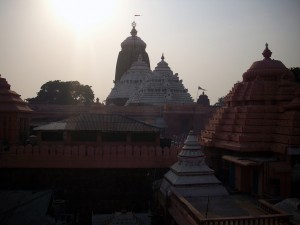 Puri is one of the four sacred cities of India. The Jagannath temple can only be accessed by the Hindus, but from outside you can see its majesty and its 65-meter tower crowned with a giant wheel carved in stone. Around the main temple there are thirty small shrines that serve about 6,000 priests. You will immerse yourself fully in the rituals and ceremonies of Hinduism .

4. Relax on its magnificent beaches
With a coastline of 500 kilometers and wild beaches of fine sand and turquoise waters bordered by coconut groves and fishing villages, Orissa is an ideal maritime destination . The most famous of all is the Puri beach, considered sacred. To see an unforgettable sunset, nothing like the beaches of Astaranga or Konarak, where you can watch the fishermen fishing. If you are looking for an oasis of peace, you will enjoy a peaceful rest in Gopalpur. 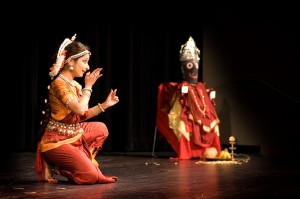 5. Attend an Odissi dance show
This classical dance of great plasticity dates back to the ritual dances represented in the temples of ancient India. Through symbolic hand gestures and facial expressions, dancers interpret a story. Among the favorite themes of interpretation are the stories of love between Radha and Krishna.

6. Caves of Udaigiri and Khandagiri
Udaigiri and Khandagiri are two twin mountains that were stoned with caves for the retreat of the Jaim monks in the first century BC The most interesting is the queen’s cave, with exquisitely sculpted friezes of women dancing, vegetation And animals. The reliefs stand out for their movement and expressiveness. 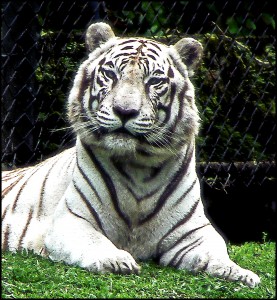 7. Touring a natural park
One of the best is the Nandankanan National Park, located 20 kms from Bhubaneshwar. It houses the royal white tiger, one of the rarest species in the world, and other fauna such as the Asian lion, the Indian crocodile and pangolin, as well as numerous bird species. They organize safaris and boat trips.