In the thirty caves of Ajanta, declared World Heritage, are some of the best examples of Buddhist art in the world. 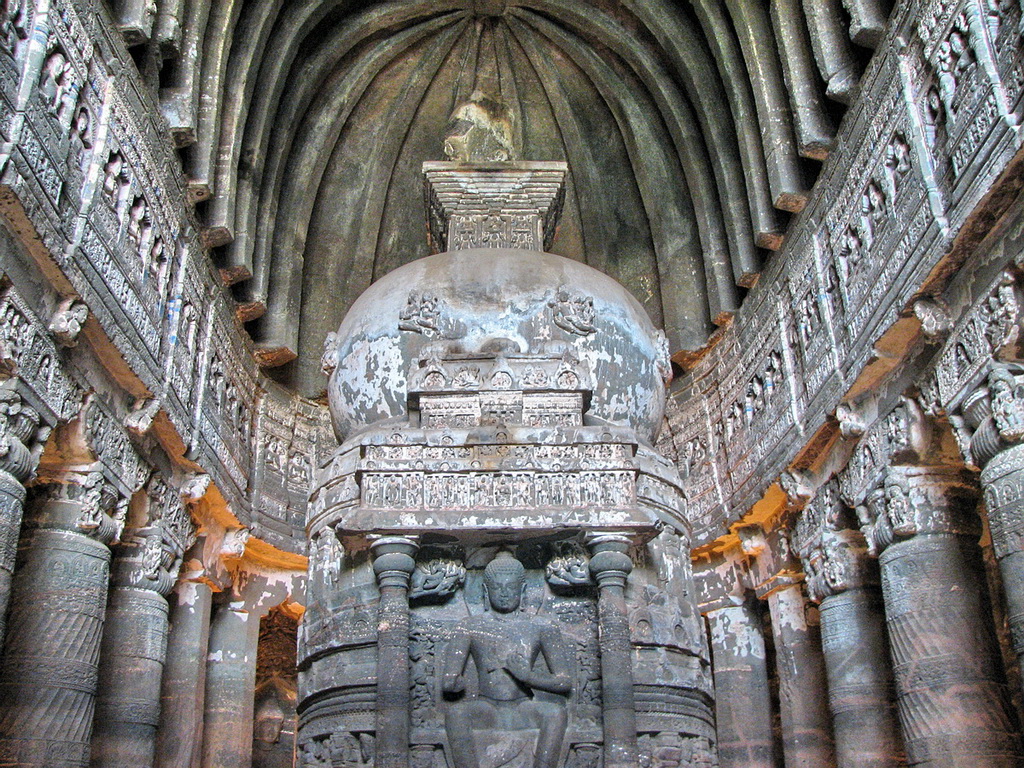 Visit the art of the caves of Ajanta

A winding road leads to one of the sacred and best preserved places in India and Maharashtra : they are the caves of Ajanta . More than 2,000 years ago it is believed that a group of monks built one of the extraordinary temples on the planet. This underground complex consisting of thirty caves is carved into the wall of a steep hill . But it is where his art and best secret is kept. Some of the sculptures and paintings that are exhibited there date from the second century BC, although the works of sculptors and painters continued well into the 5th century AD The value of this series of Buddhist cave monuments is recognized as a World Heritage Site by the UNESCO since 1983 for being an extraordinary testimony of religious Buddhist art. 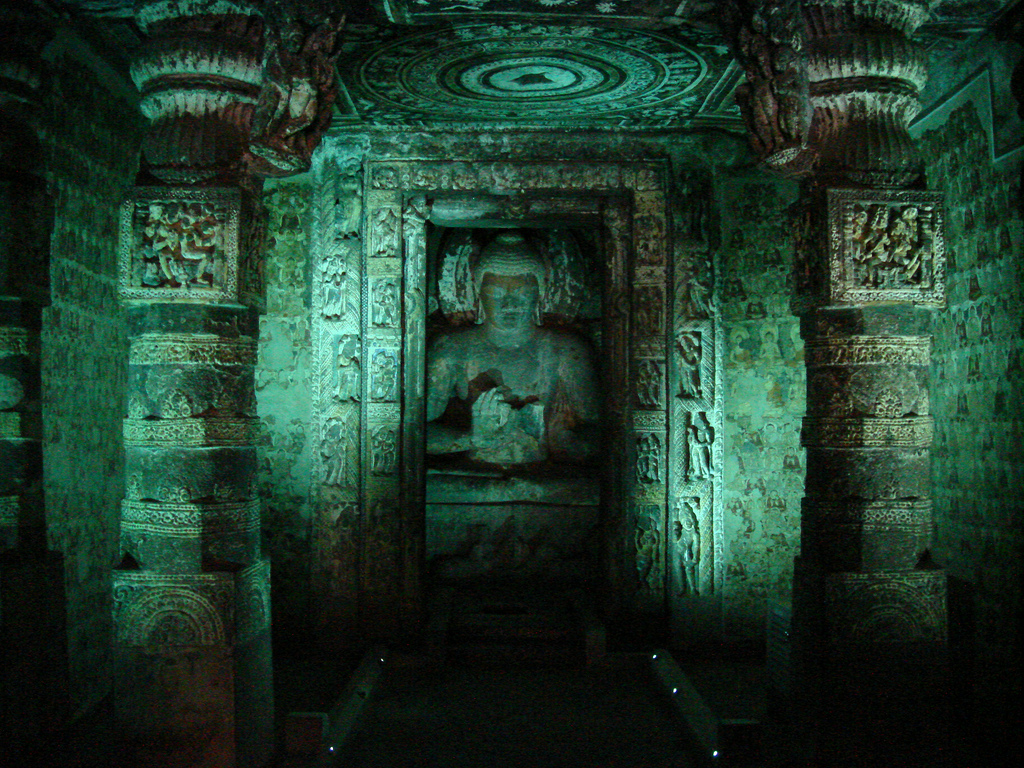 One of the attractions of the excursion is to know the ancient abode of Buddhist practitioners and monks. Although perhaps the traveler also values ​​silence as another of the great attractions of the day. For a while you can forget the hustle and bustle that reign in the main cities of the country on a walk that brings together culture and serenity.

Discovery of the caves of Ajanta 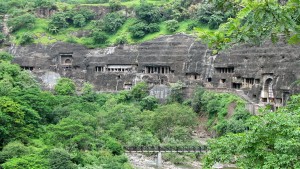 This former home of Buddhist practitioners and monks was discovered in the 19th century by the Englishman John Smith. Once the traveler approaches the caves of Ajanta it will be easy to get into the skin of this soldier of the British East India Company, who in 1919 mapped the Indhyadri mountains when he discovered some carved stones on the wall.

At first it was not easy for the British to distinguish what was in the rock. The brush prevented seeing the archaeological remains. The company’s workers realized the historical importance of the site and decided to interrupt the mapping work . The English began to clean the facade of the hillside and in a short time they discovered a row of caves of more than 600 meters in the shape of a half moon.

The spectacular Buddhist art kept by the caves of Ajanta

This treasure is unique to lovers of Buddhist teachings: the caves of Ajanta are full of paintings and sculptures that narrate the life and experiences of the Buddha . The cave paintings have become an original support for telling the tales of Jatak; It was also a revelation of an artistic movement that was short of pictorial examples. Most of the creations were made with clay paste painted with vegetable or animal pigment, as can be seen in some of the rooms that face the interior of the rock. Darkness has also been the great ally for the conservation of the work. If it had been created abroad, the sun would have finished them. The sculptures, meanwhile, deserve to be visited because they are carved from volcanic basalt rock, one of the reasons why this site is so energetic and spiritual.

The caves of Ajanta well deserve a stop either to enjoy the tranquility of the mountain, learn a little more about the Buddhist culture or appreciate the paintings and sculptures that house this thirty caves. Perhaps if it is used in depth, it even looks at nirvana as some Buddhist monks have been creating this complex for devotion for more than 2000 years.

Read More
When to travel to India – weather, festivals and monsoons
Submit a Comment