Located in the state of Madhya Pradesh, the Bandhavgarh, the Jungle Book National Park, emanates part of the inspiration of the work of Rudyard Kipling whose new adaptation arrives this April. 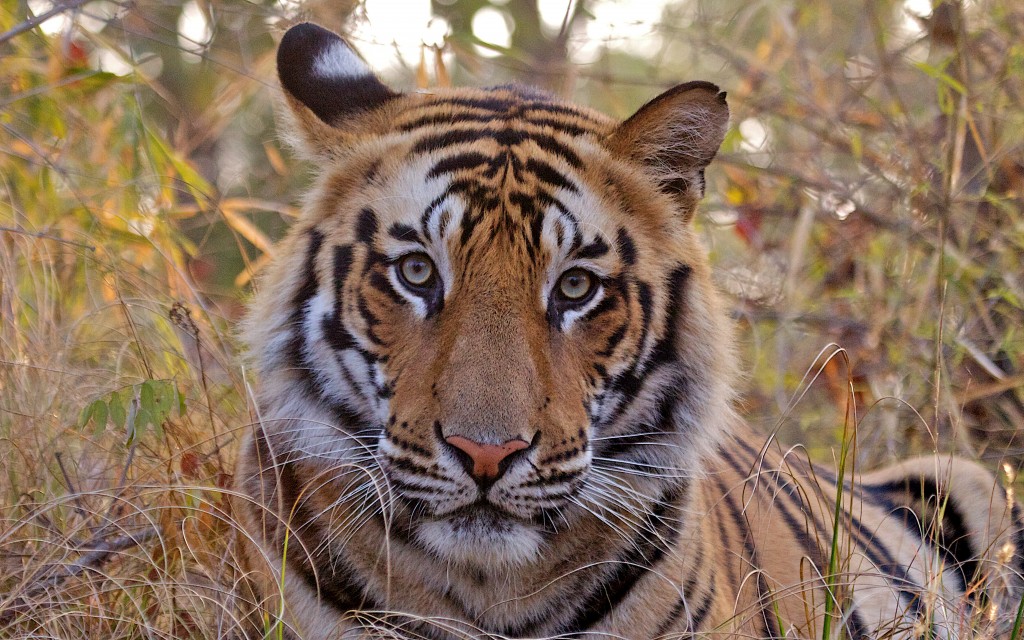 Located 240 kilometers northwest of Kanha National Park, another of the cornerstones on our route following the steps of Kypling and its history, the Bandhavgarh is a 105 square kilometer reserve located in the state of Madhya Pradesh . In the same live more than 250 species of birds, which makes it an oasis for bird-watching lovers and, especially, a Bengal tiger whom Rudyard Kipling, writer of The Jungle Book , would baptize as Shere Khan in the pages of the work published in 1894.

Those known as salt trees form a yellowish shade between which, on the back of a jeep, our safari begins through the Bandhavgarh, the Jungle Book National Park . In the silence of this sanctuary, only the sambhar’s bleats, an indigenous deer, or the call of the sympathetic colobinos, monkeys of black and white colors that respond to the presence of Shere Khan , or rather, a Bengal tiger, are perceived accustomed to visitors who seem to boast parading their orange colors in the middle of an inhospitable jungle, land of explorers of that colonial India that would inspire the stories that Rudyard Kipling encompassed in The Jungle Book.

Fifty species of Bengal tiger are camouflaged among the vegetation of the Bandhavgarh, considered the best place in India to spot tigers along with the aforementioned Kanha . A beast anesthetized by the presence of a sustainable tourism that, above all, respects the habitat of this magnificent creature and even is responsible for immortalizing it, as is the case of Sita, the second most photographed tiger in the world and cover of National Geographic.

The Bengal tiger is one of the most important species of the Bandhavgarh, a reserve designated as a national park in 1968 and home to many other creatures such as the wild dog of India, the Indian bison, the nilgai, the leopard or the hyena, five of The 37 species of mammals that share prominence with the butterflies (a total of 80 species are calculated) and birds, because besides being a Bengal tiger sanctuary, Bandhavgarh is the ideal place to perform bird-watching . 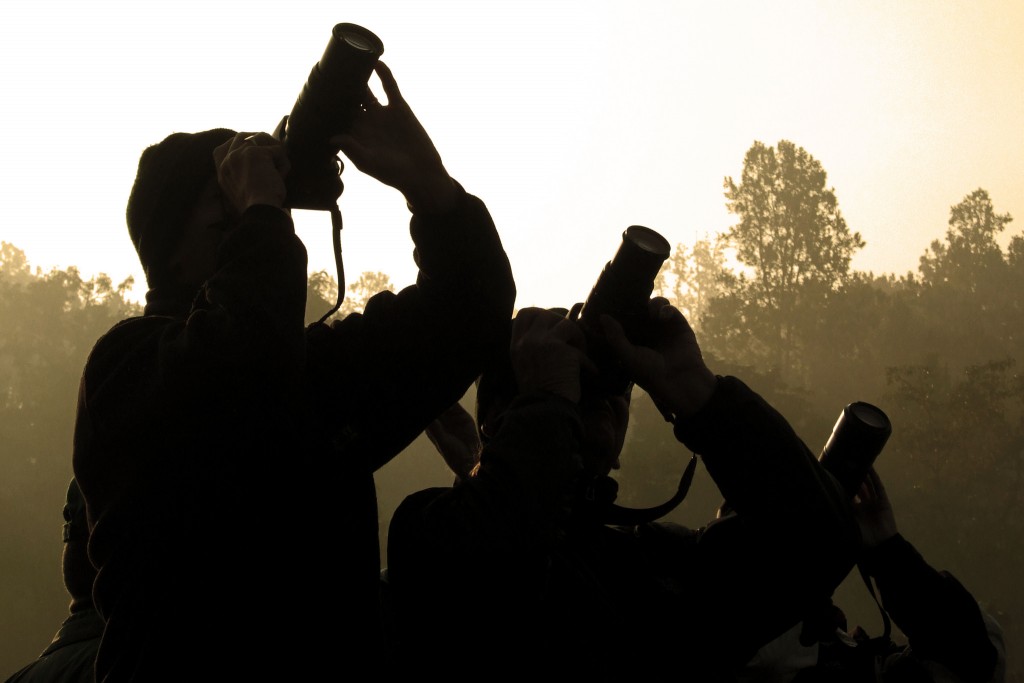 What else to see in Bandhavgarh?

Herons dotted wetlands, peacock, white ibis and the peregrine falcon are some of the species that make up the exotic range of this park, with l as ruins of Fort Bandhavgarh, Built in the first century AD, one of the best places to watch birds. A sample of those civilizations of Ancient India that have coexisted in a microcosm in which we will also find the famous statue of Sheshasaya, an 11-meter-long construction depicting Lord Vishnu asleep at the foot of an Agra Fort in which once an orangutan named King Louie danced that “I want to be like you.” 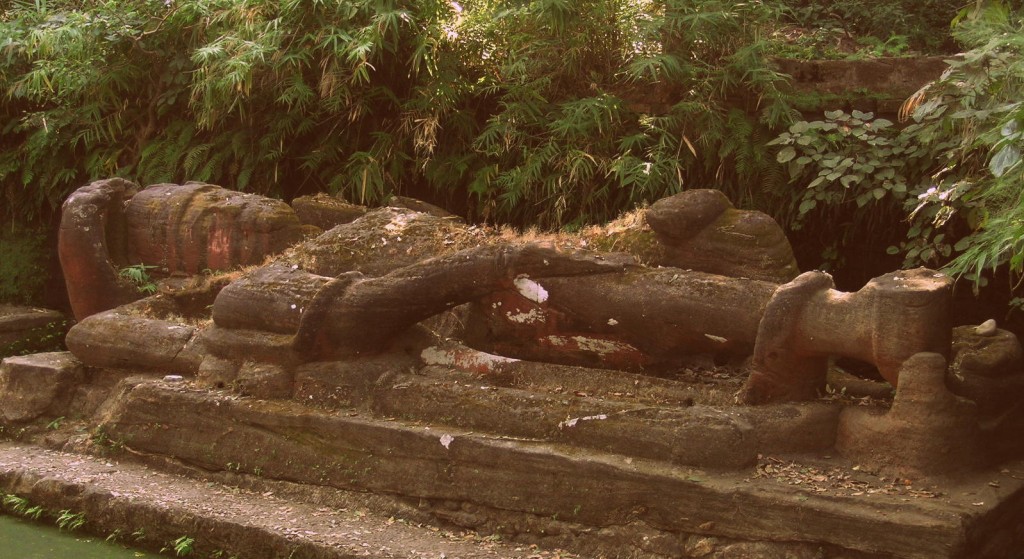 The Bandhavgarh, the Jungle Book National Park , is one of the most famous reserves in India and Mecca for Bengal tiger lovers . A scenario that continues to house all those animals that are already part of our childhood and that will return to reality on April 15, the release date of the new adaptation of the Disney classic.

Important Facts That You Should Know About Kovalam Beach

Read More
The cenotaphs of Ahar: royal mausoleums in Udaipur
Submit a Comment