If you are a spiritual person and you always try to find balance, thinking about India means doing it also in the country where yoga arose thousands of years ago. And what better way than to enter this philosophy through the following best places to practice yoga in India?

Rishikesh: the world capital of yoga 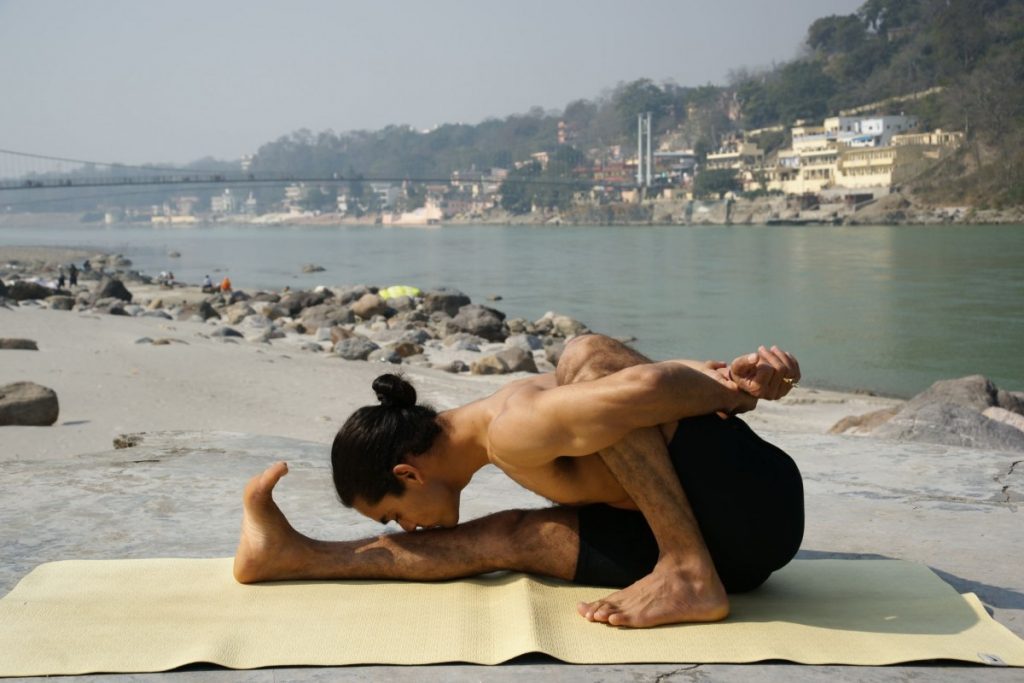 Considered as ” the world capital of yoga “, Rishikesh, located in the state of Uttarakhand, is the best place in the world to practice yoga . Known all over the world since the spiritual retreat of the Beatles  in the 60s, this city of North India leans on  the Himalayas and looks out on the Ganges forming a microcosm of sages, yogis and visitors willing to learn from each other in a privileged, contemplative environment. In fact, there are more yoga schools in the city than restaurants .

The famous city located in the state of Maharashtra , not far from Mumbai , has over the years become one of the favorite places of pilgrimage of many yogis. The reason is none other than its status as the city of origin of two of the great contemporary figures of yoga: Osho and BKS Iyengar . In fact, for practitioners of Iyengar yoga , Pune is a mecca where you can take refuge in its many research centers and workshops, especially the famous  Ramamani Iyengar Memorial  Yoga  In stitute (RIMYI) , a benchmark.

If, for your part, you opt for Osho, the Osho  International Meditation Resort  is the place where all the followers of the guru go. A center of personal development where not only yoga predominates, but also other therapies such as biodanza or mindfulness .

Dharamsala: yoga in the spiritual cradle of India 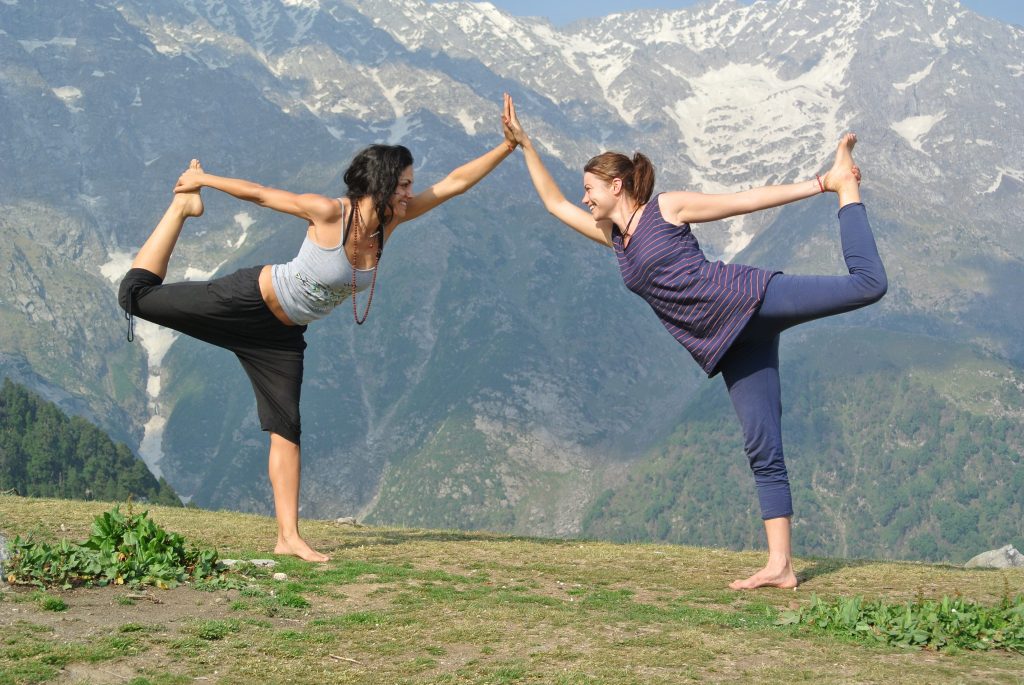 The seat of the Dalai Lama takes refuge in the Himalayan ranges becoming one of the most spiritual places in India. Ideal to visit between April and July thanks to its warm and pleasant temperatures, Dharamsala deploys a staff of numerous yoga schools that focus on different styles: from the hatha to the kundalini , passing through the vinyasa or the ashtanga.

Goa: yoga between beaches and sunsets 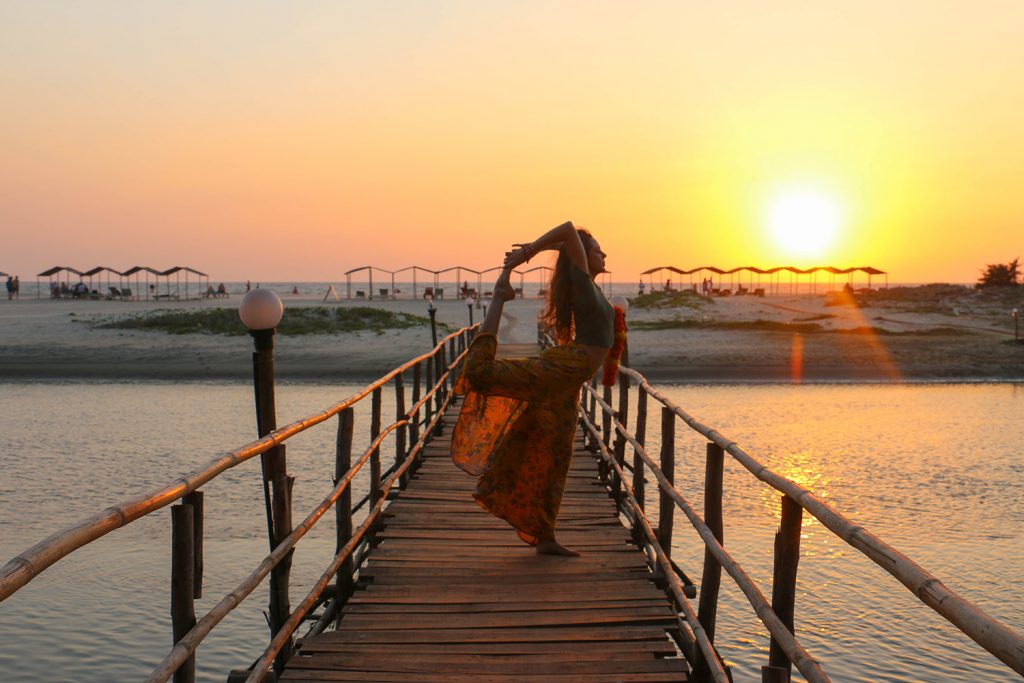 There is something in the atmosphere of Goa that encourages disconnection. In an environment defined by beaches, palm trees and “slow” life, the smallest state of Indiabecomes one of the best places to practice yoga , either in schools run by locals, or on beaches such as Arambol or Anjuna where There is always a group or workshop related to yoga. In addition, the culture of Ayurveda , the well-known medicinal system of India, has a great projection in this area, ideal to complement it with the practice of yoga.

Practicing yoga at one of Goa’s many  5-star resorts , such as The Leela Goa or the Taj Exotica Resort & Spa , becomes the best way to combine relaxation and health between dream retreats and magical gardens.

Pondicherry and its famous Yoga Festival 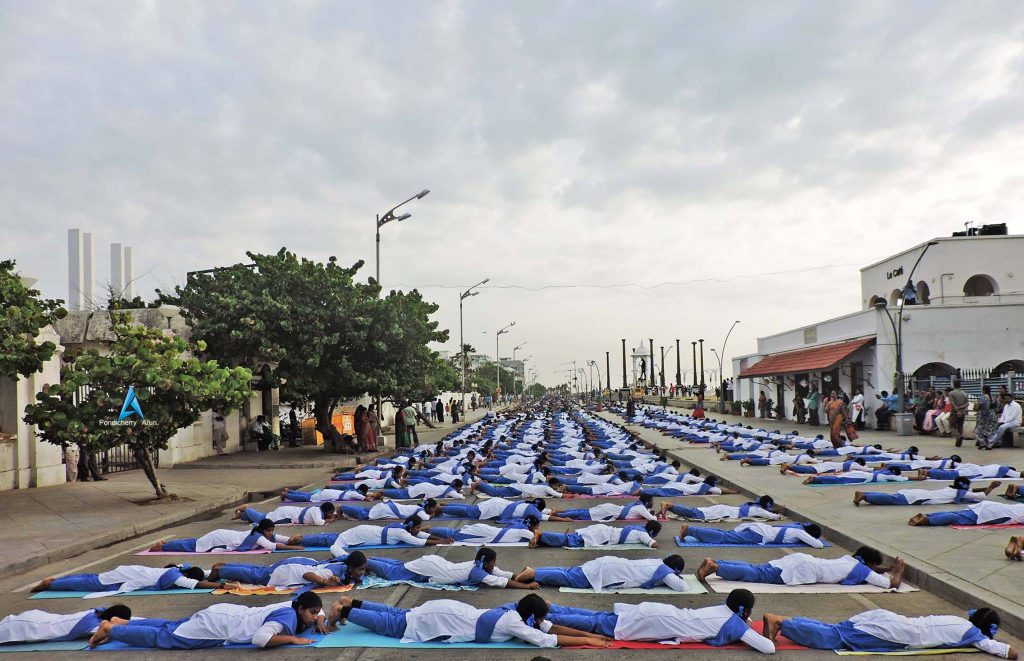 Considered the small France of India thanks to its European colonial influence, its boulevards and bougainvillea gardens, Pondicherry is one of the most famous cities in the state of Tamil Nadu , in South India . A place of colors and fusion where, every March, the International Yoga Festival takes place for 7 days , a date that attracts numerous experts and sages from all over India to meditate by the sea. In addition, south of Pondicherry is the curious community of Auroville , where group yoga is also practiced. 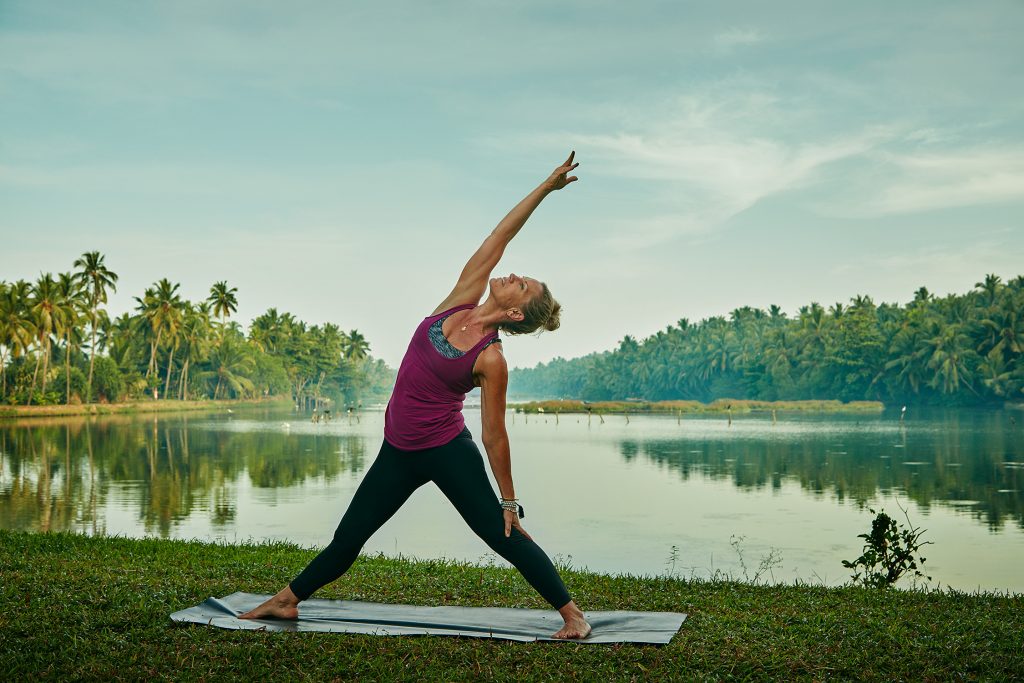 The state known as Kerala , in the south of India, is a tropical paradise that will delight lovers of jungles, beaches and history. But if you delve further into its secrets, you will discover resorts and yoga schools turned into true empires of wellness where, in addition to yoga, numerous ayurvedic treatments are applied taking advantage of the cessation of monsoons. A good example is the  Carnoustie Ayurveda & Wellness Resort in Alleppey, the capital of the famous  backwaters .

Would you like to travel to India to pursue your dream of practicing yoga?