In the state of Rajasthan, about 300 kilometers from Jaipur, we find the beautiful city Bikaner, a walled enclave with an important history in the old caravan routes.Discover all that Bikaner hides in the middle of the Thar desert! 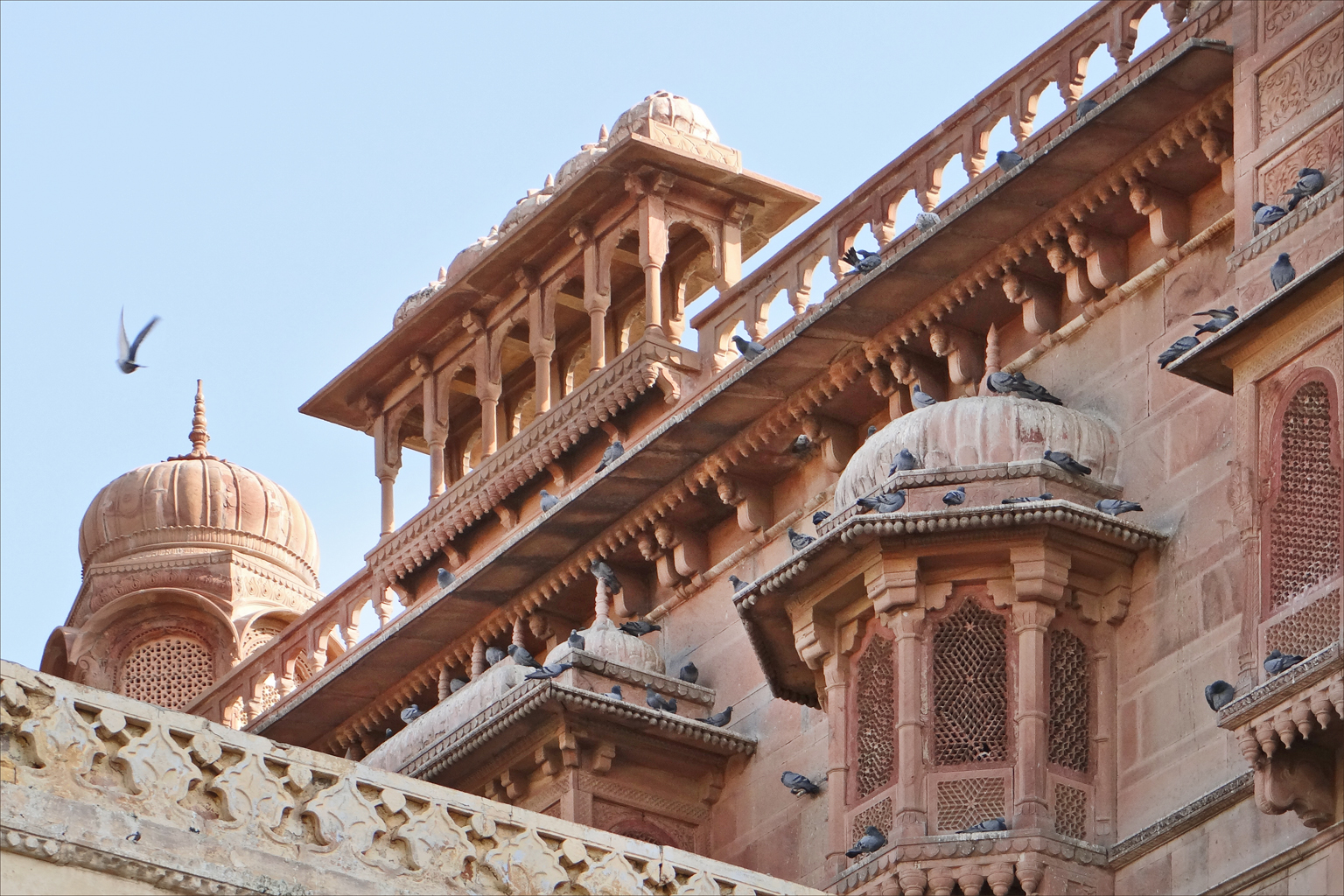 Bikaner: what to see in the walled city

Founded by Rao Bika in the year 1486, Bikaner is a city erected in a strategic point of the old caravan route that crossed part of Asia. For this reason it is not surprising that, at present, the place  is perfectly connected and communicated with the main cities of the country : 300 kilometers from Jaipur and 250 from Jodhpur .

Little included in the tourist circuits, Bikaner is known mainly for its Indian handicrafts  and its skins . It also stands out thanks to its large buildings, with a large ornamentation in which dominates the technique of which Bikaner is the best exponent. For this reason, most of the obligatory stops in this city include its most memorable buildings , such as: 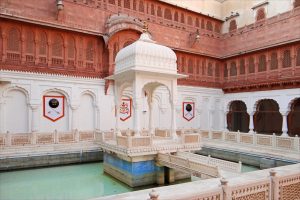 – Bikaner Fort: Built in the sixteenth century and with a spectacular state of conservation and size – it covers more than five hectares – this fort alone is well worth a visit to the city. Plagued with small temples, patios, arcades and rooms of all kinds, the Fort of Bikaner continues to show us in all its splendor a careful ornamentation that makes every corner a story to be discovered.

– Lalgarh Palace: built entirely in red sandstone and with a mixture of different architectural styles, the Lalgarh Palace stands out in Bikaner thanks to its majesty and its large dimensions . Former palace partially converted into a hotel, it has spacious rooms and garden areas with a pure colonial style. 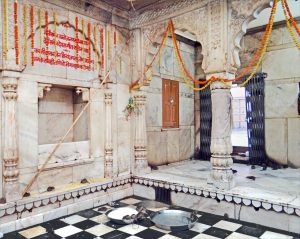 – Karni Mata: Better known as ” The Temple of the Rats” , the Karni Mata temple stands out among the rest not for its architecture or its murals or rooms, but for the presence of more than twenty thousand of these rodents that live in perfect harmony with visitors and monks. Small burrows on the walls culminate a series of patios, arcades and rooms in which what will surprise us is architecture.

– National Camel Center: Although in this case it is not a building, the national camel center deserves a mention. Sheltered among the dunes of the desert, we find this camel farm, which is said to be the largest in Asia, and which was inaugurated nearly 60 years ago with the purpose of obtaining the best specimens of this appreciated animal species.

Where to stay: Laxmi Niwas Bikaner 5 *

Now that you know the most important stops in your visit to Bikaner, it is only that you know one of the best accommodations in the whole city: the Laxmi Niwas Bikaner 5 * . The hotel, housed in a majestic palace from 1902, has exquisite architecture and ornamentation, as well as a garden area that hosts shows and performances. Completing the offer of the Hotel Laxmi Niwas Bikaner 5 * we find the restaurant Manuhar, with a great selection of traditional food and themed dinners in the middle of the desert.

Read More
Travel situations where you would appreciate if your mobile battery is at 0%.

Things About Sariska National Park You Have To Experience It Yourself