Coloring mandalas and their importance for health has become a necessary trend in accelerated times. We analyze this therapy and the origin of such a mystical symbol. 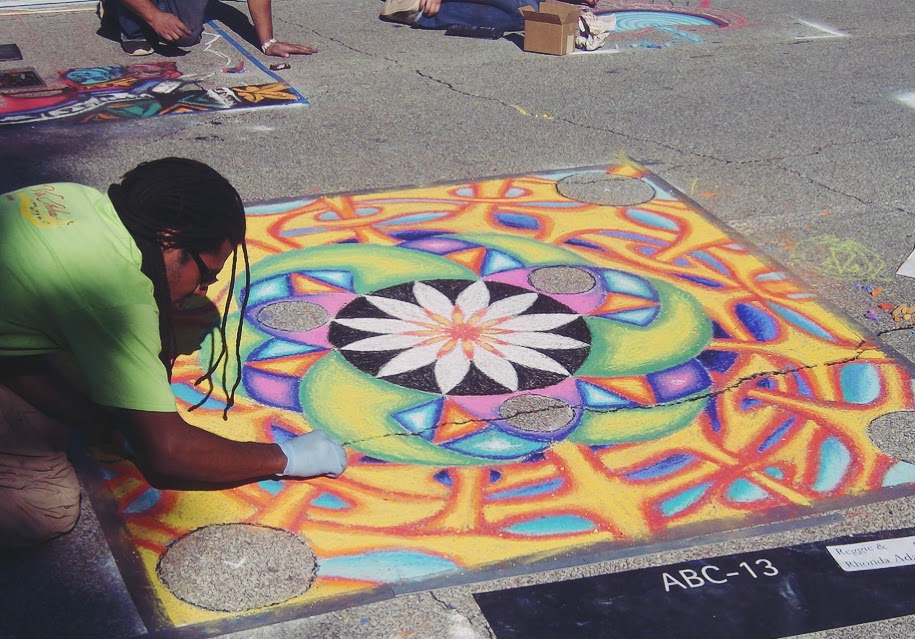 Coloring mandalas: the art of entertaining the brain

During the last years, alternative therapies such as chromotherapy (or color therapy) have been new ways of treating physical and psychological problems in patients. From this healing brought directly from India, a country where, before electricity, many people turned to lanterns with colored fabrics, the activity of painting drawings derives, the mandala being the most recurring symbol in these books whose success has resulted in sales of heart attack in the West. 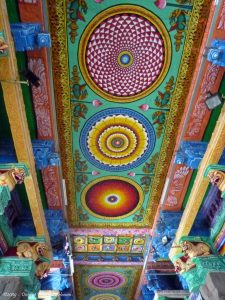 According to various studies, painting mandalas stimulates the left hemisphere of our brain, the rational one. By entertaining it, emotions contract, assuming relief for tensions during periods of stress.

In my case, and after a month painting mandalas, I have verified not only the importance of this activity as entertainment, but its potential to activate creativity and sharpen the concentration given the many forms offered by this symbol. In turn, I could not ignore the historical origin of such an exotic motive, hence after several nights of painting I began to investigate the importance of the mandala in India.

Mandalas in India: The universe and the world

The presence of the mandala in India can be found in the beginnings of Buddhism,at which time symbols similar to the Hindu yantras began , meditation tables that inspired the mandalas, although these are more figurative and often emulate forms such as the flower of lotus.

The mandala is a circle at the bottom of which shines the hole that connects the individual with the universe , with the whole. Between us and that step into the void are hundreds of colors that represent the chromatic combinations of the Buddhist culture based on the chakras. A spiritual symbol whose western similar could be the famous stained glass or rosettes of the Gothic cathedrals, which also represent the union between the faithful and the Supreme.

As we pass through India, we will verify that the presence of mandalas extends to most Buddhist and Hindu temples in the country , especially in places like the Meenakshi Temple in Madurai, or the Durga Temple in Karnataka , where they shine in the domes or colored on the floor of the enclosure.

Another example would be Mha Puja, a ritual celebrated by Hindus and Buddhists in Nepal during their New Year’s Day , in early November. This ceremony is characterized by the presence of many mandalas, either drawn in the sand or painted on the ground as a means of meditation symbols to purify the soul.

The art of coloring mandalas and their importance for health has become a trend in recent years in which the West has succumbed to the color, spirituality and benefits that the Indian subcontinent has been promoting for centuries.