Cultural places in India, plan your trip with Incredible Rural India now and create the best trip considering the weather and other conditions. We make sure you have a great time!

A beautiful city where many gardens, historic buildings and schools of the British regime are still preserved. It is one of the most cultural places in India also known as capital of culture. You can see the historic tram that runs between the roads and the only tram available in India since 1902!

This city is the true reflection of what cultural places are in India. It is a famous destination all over the world has numerous temples that are extremely ancient. You can see the sadhus wearing orange clothes that represent the pure Hindu tradition. It is a beautiful place and in Diwali beauty scales to another level with the entire diyaas line at the edges of the road.

Cultural places in India, the capital of the country has to offer much more than just the country’s ruling powers! You can stroll through those small streets and discover things you can never find on television or on the Internet. The ‘Jama Masjid’ offers a perfect example of culture with other monuments such as Red Fort, Lotus Temple. 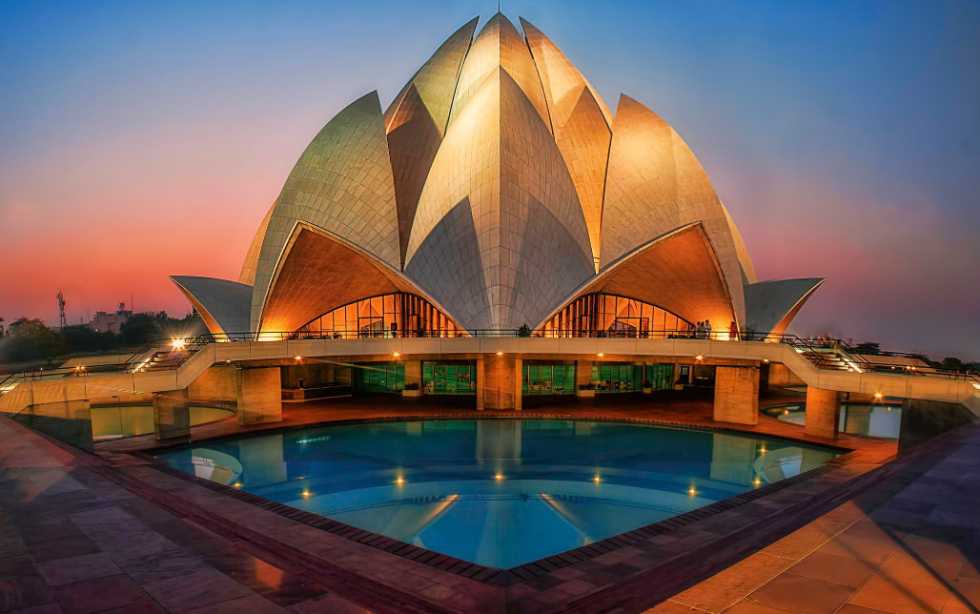 Located in the state of Rajasthan, it is certainly one of the cultural places in India, and a very beautiful one. Rajasthan has several ancient monuments designed according to Indian traditions by the kings and queens of ancient times. Jaipur is the capital of Rajasthan and is called ‘pink city’ due to the pink color of the buildings and havelis . ‘Hawa Mahal’ is the main attraction of the city of Jaipur.

Another cultural place in India to visit is Dwarka. A beautiful small town located in the state of Gujarat with many temples and religious places. The city is considered sacred. The name ‘Dwarka’ is a Sanskrit word that literally translates as ‘door (to heaven)’. It is believed to be the home of ‘Lord Krishna’

Since India is a country of many religions, we can find many traditions. In our cultural places in India we find Bhopal, it represents the Muslim culture with all those beautiful carved mosques that date from the times of the Mughal Empire.

Cultural places in India, Mumbai is also known as “The City of Dreams”, which is the largest city in India with important ports. Mumbai is famous throughout the world for its Hindu entertainment culture ‘Bollywood’ that has been running for a long time. You can visit historical museums and many other countless attractions that simply will not end.

Cultural places in India, is a beautiful city located in the state of Karnataka. It has a history that dates back thousands of years. There is a beautiful monument built by Tipu Sultan that was the ruler of Mysore named as the «Palace of Sultan Tipu», which is a pride of Mysore. 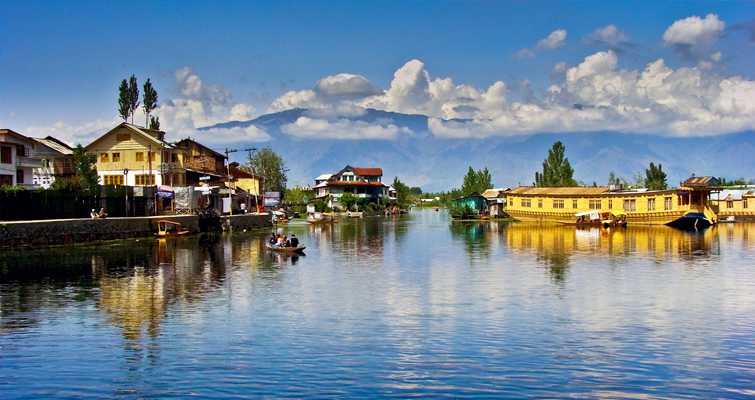 If we talk about cultural places in India, the most visited city in India is Agra. It houses the beautiful ‘Taj Mahal’ and other moments like ‘Agra Fort’ and ‘Fatehpur Sikri’, which are also included in the list of UNESCO world heritage sites.

Cultural places in India, this city is located in the state of Madhya Pradesh and is rich in culture due to the different dynasties that govern them. The Tomar, the Marathas and the Marwah all ruled Gwalior. The fort of Gwalior is an epic example of the culture of India. There are also numerous temples such as the ‘Saas-Bahu’ temple that are famous throughout the country!

Read More
The 10 essential steps of a circuit in India

Traveling Tips For Those Who Wish To Visit Ajmer City Rajasthan