Sustainable tourism is the future and our favorite subcontinent is the best destination thanks to these best places to practice Ecotourism in India. 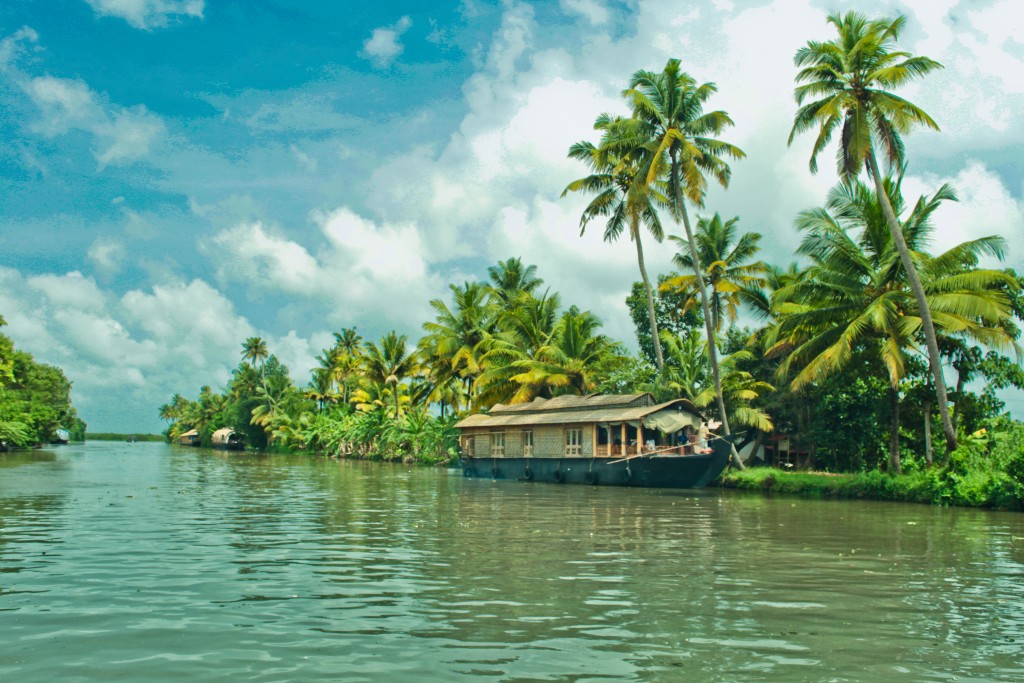 As the International Ecotourism Society (TIES) once said, sustainable tourism implies “a responsible journey to natural areas that conserve the environment and improve the well-being of the local population” .

A tourist modality that seems like the future (and necessary) solution to a planet that needs the conservation and respect of the traveler to survive, at the same time that locals can make their products and services known, contributing to the economy of the zone in a fair way.

The best places to practice ecotourism in India

With regard to India, the country’s “green” and mystical culture has allowed it to become one of the ideal places to practice ecotourism , especially thanks to these places:

Kerala: The state known as Gods Own Country is one of the most exotic places on the planet and one of those that best respects this sustainable code . The famous backwaters make up more than 900 kilometers of marshes and channels through a tropic whose best way to discover is through the stays in the kettuvallam , old rice boats now restored to adapt to the new times and allow us to spot animals as beautiful as the elephant or the hornbill, a birdwatching star species in India . 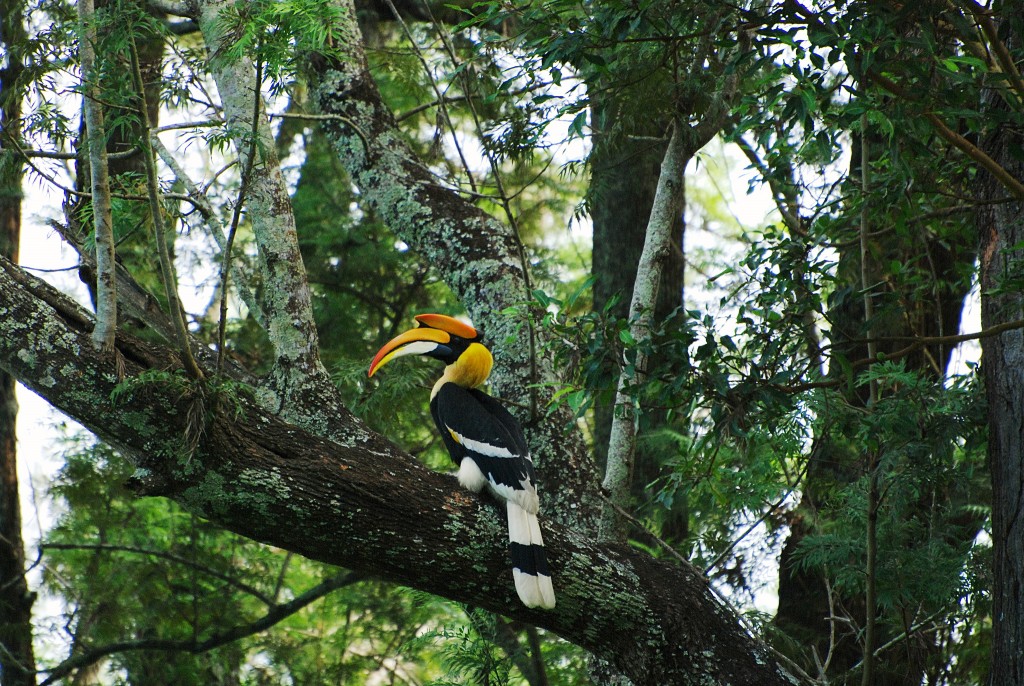 Karnataka: Located in the west of India, the state of Karnataka becomes another of the best places to practice ecotourism in India thanks to scenarios such as Coorg, a region located at 1800 meters of altitude in which the coffee plantations intermingle with the tea and the spice shops . Inhabited by the Kodava tribe, who may have a Mediterranean background, Coorg is also known for its Nagarhole National Park, abundant in tropical flowers, protected mammals and rafting sessions among its rivers and waterfalls. 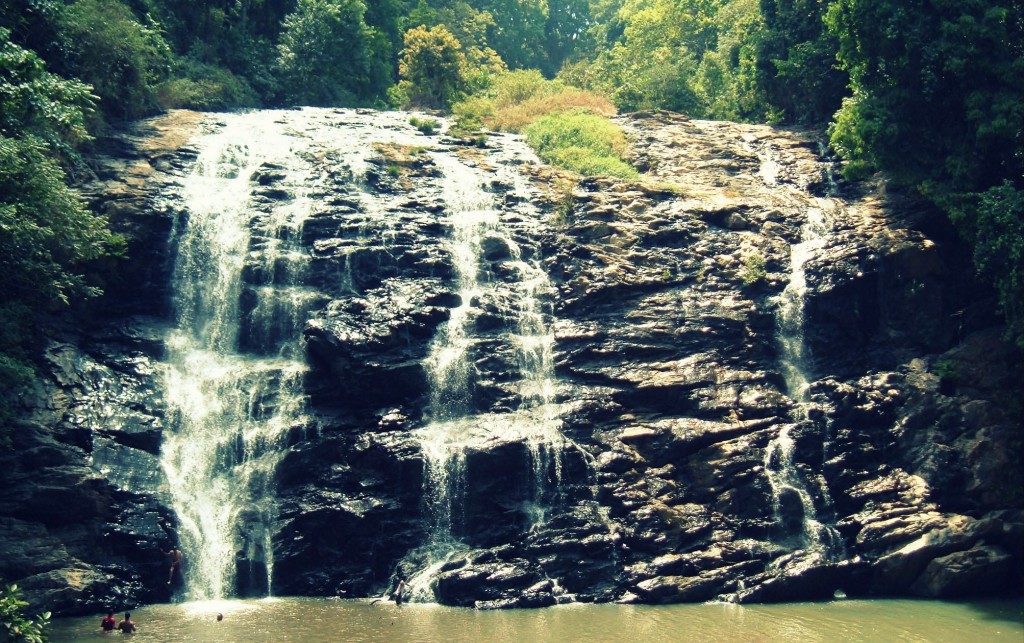 Uttarakhand: From the warm lands of the south we crossed to the threshold of the Western Himalayas, where every spring the plains of the famous Valley of the Flowers National Park are dotted with colored carpets that invite us to merge with nature respecting the environment. Uttarakhan offers many other places to practice ecotourism as the Jim Corbett National Park, the oldest in India, or the Nanda Devi National Park, scene of the leopard and, next to the Valley of Flowers, Unesco Biosphere Reserve. 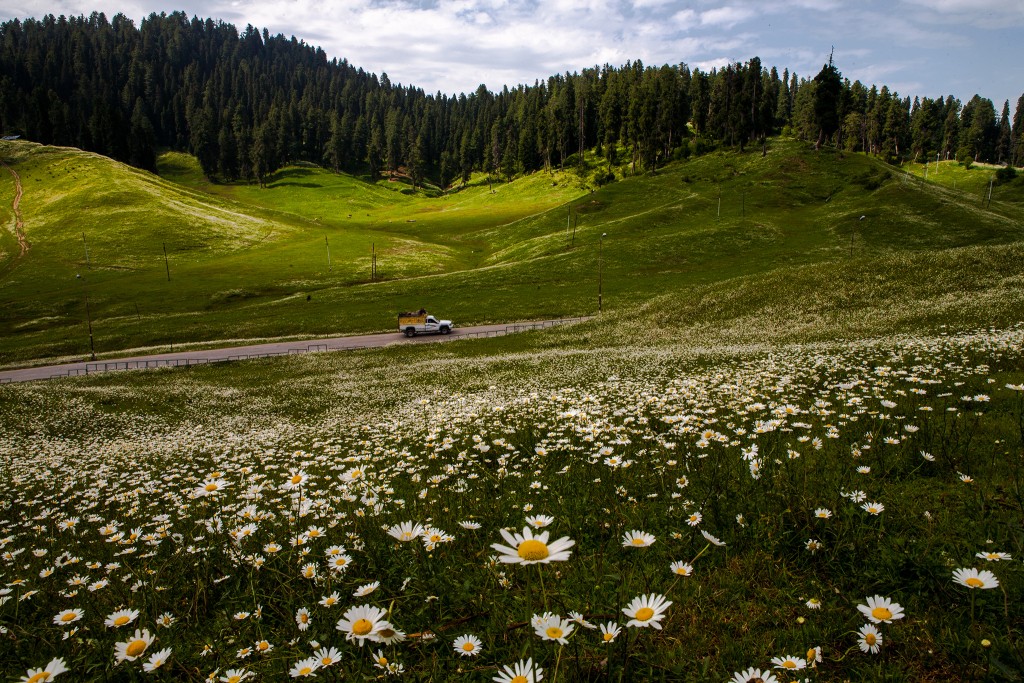 Enjoy nature thanks to ecotourism in India

These best places to practice ecotourism in India become ideal destinations to merge with the rich nature of the subcontinent at the same time that we blend with the local population and surroundings that will become, if we allow it, the best testimonies of our planet .

Important things to do in Mahabaleshwar

Read More
Important things to do in Mahabaleshwar