During the day of Makar Sankranti – every January 14 – the Festival of comets of Varanasi gathers thousands of children and adults who, with their variegated comets, cover the sky of the city seeking to win the title of best festival flyer. Discover it with us! 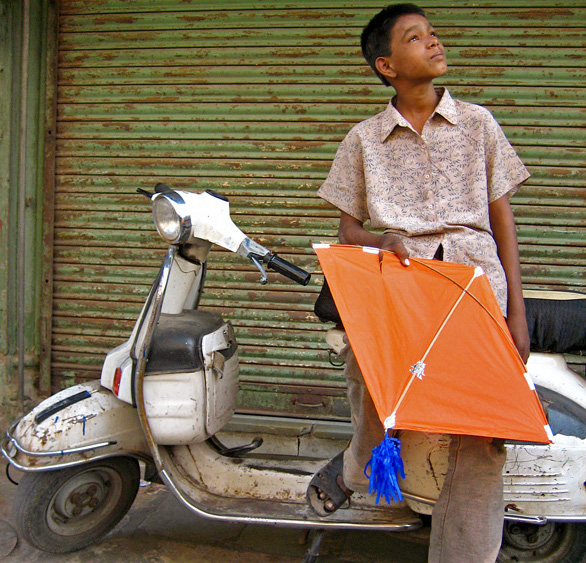 The history of the kite festival of Varanasi 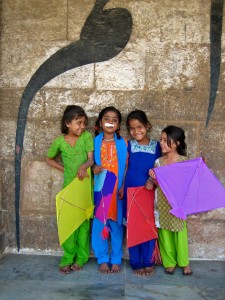 The Varanasi kite festival has been celebrated for hundreds of years during the Makar Sankranti festival, a very important day among the Indian population that commemorates the cultivation of cereals and the abundance of livestock. This Hindu holiday not only serves to celebrate the good fortune of thepeople of India , but also has a component of social union for which the most needy receive donations of all kinds from their fellow citizens.

From this union between people came the kite festival of Varanasi, a very special northeast Indian city whose atmosphere and people show visitors the purest essence of India . Discovering the city is already a gift for lovers of the country, but if it is possible to visit it during this festival, the experience is complete.

What is the Varanasi kite festival?

For a few hours the Varanasi sky is covered with comets – called patang – of all shapes and colors that struggle to stay in the air as long as possible. In this festival all citizens can compete, without distinction of age or sex, thousands of them participating . In addition, any point in the city is good to enjoy or participate in the competition, although the perfect location is the terraces of the tallest buildings near the bank of the Ganges. 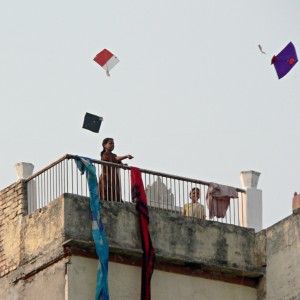 The festival of the kites of Varanasi is won by the person who manages to keep his kite in the air for longer, preventing his opponents from knocking him down or cutting his thread with skillful flight techniques. Built mostly with tissue paper and bamboo, Indian kites are perfect flying machines, very maneuverable and respond perfectly to the indications of the flyer , besides being designed specifically for “combat” in the air.

Flying a kite can seem like a kid’s thing and a very easy task, but it requires great skill and skill to become the flying one that manages to keep your kite unbeatable. There are even all kinds of tricks allowed to achieve that goal, such as covering the kite string with glass powder to make it easier to cut competitors’ filament. But what is the winner of the Varanasi kite festival? Well, in addition to the admiration and congratulations of all his acquaintances, as a reward he will keep the comets of the opponents he has managed to shoot down. If you have never heard of such competitions and are curious, do not hesitate and discover this exotic city and its original kite festival, perfect fora family trip to India .