The symbolism of the lotus flower in India turn the history and admiration of this National Flower into a magical experience .. 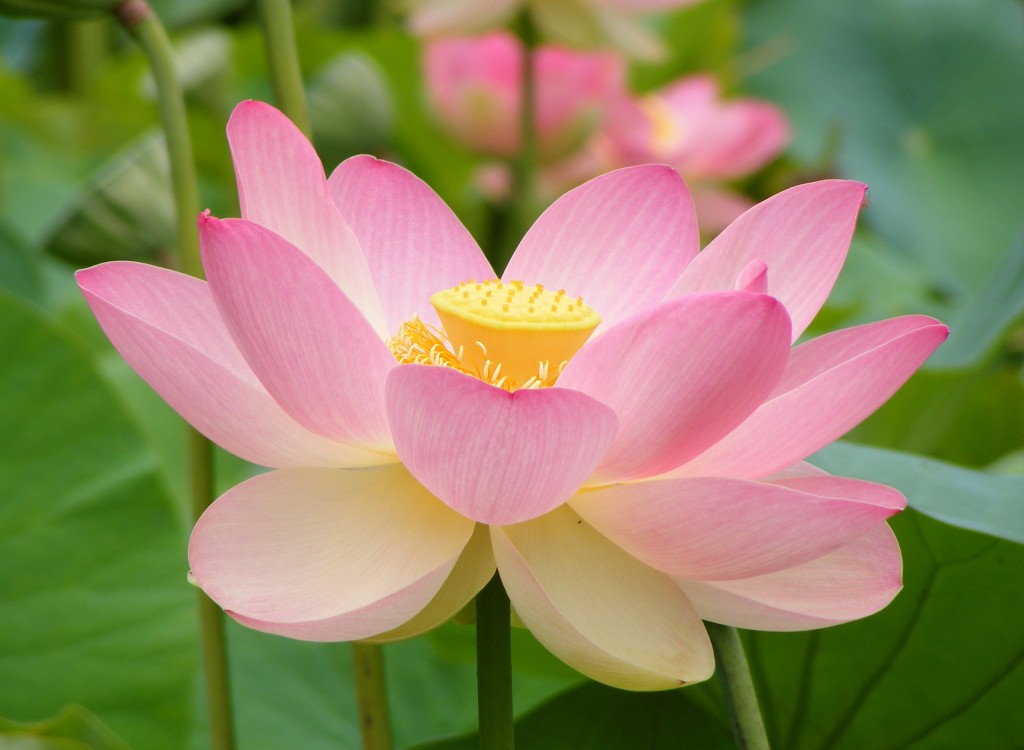 The night falls on India and among the tropics we discover a pond of turbulent, gray waters. In its center, and dotted with water lilies, a pink lotus flower lies closed, waiting to bloom every three days during the end of spring, until it closes again in the middle of the afternoon. Such beauty also obeys a symbolism of the lotus flower in India, also present in other countries such as Egypt and China.

Since ancient times, the lotus flower in India has been considered as a symbol of purity, resurrection and beauty . Already in the different sutras (Buddha’s speeches), there appeared more than one referred to the lotus, as is the case of the Japanese Buddhist mantra Namu Myōhō Renge Kyō (Praised be the Truth of the Wonderful Lotus Sutra). In fact, in Buddhist temples , the lotus flower is present in different motifs and colors, which also contain a separate symbolism.

For example, the blue lotus symbolizes Enlightenment and is always usually represented without its center. Red makes special allusion to love, white to purity and pink, color in common with the famous Nile roses praised by the Egyptians, represents the Buddha himself . 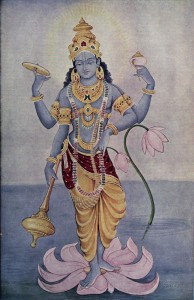 In regard to Hindu culture, the petals of the lotus have always been conceived as extensions of the soul while the symbolism of the lotus flower itself alludes to the center of meditation or even birth of gods such as Brahma (the Creator ), Lakshmi or, especially, Lord Vishnu , whom everyone refers to for their beauty as “the one with the eyes of a lotus flower” . Such symbolism has been translated over the centuries in the form of poems, celebrations, artistic pieces and an adoration that make the lotus a reason for yoga posture, monuments such as the impressive Lotus Temple located in Delhi or, even, in National Flower of the India, along with others of state importance such as the water lily, which is the favorite of the inhabitants of the state of Andhra Pradesh. 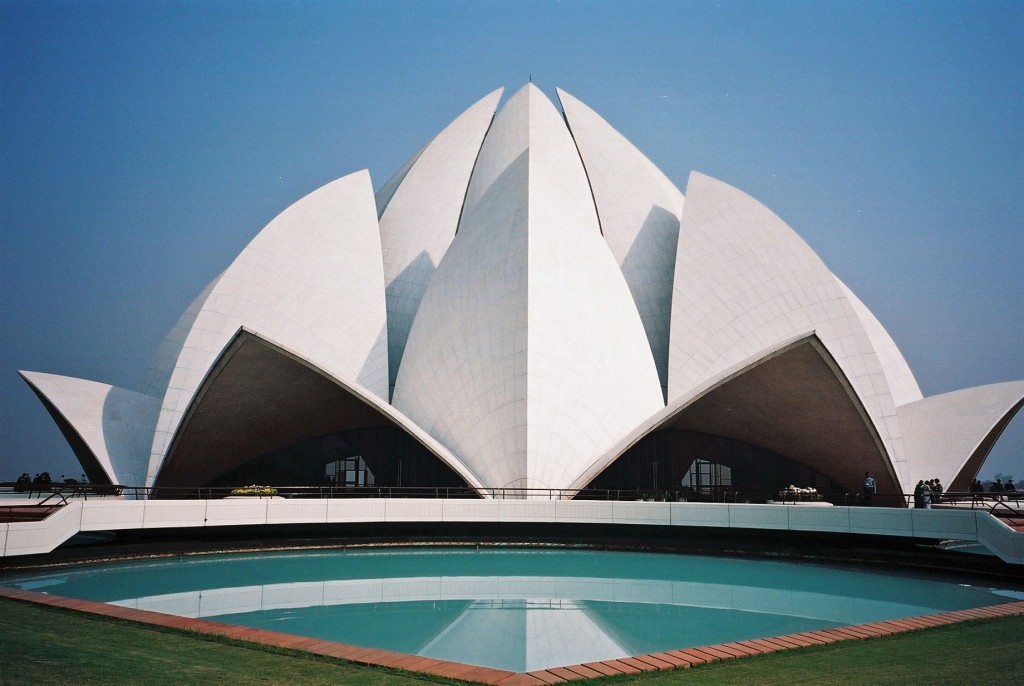 The symbolism of the lotus flower in India represents, first of all, beauty, purification and resurrection after being contemplated for centuries blooming in the ponds of India or Sri Lanka, used as an ingredient in medicine or even gastronomy and converted, In short, one of the reasons that we will see the most on our way through the subcontinent if we decide to travel to India in 2016 .

2 years ago
PhotographyInspirationFacts and History

Read More
The temple that worships a motorcycle in India: Do you know its history?