Landing at the Indira Gandhi International Airport is a survival lesson. The avalanche of relatives waiting for a passenger is so huge that they are not allowed access. They must wait outside, next to another crowd of taxi drivers. The streets are not signposted, the roads have no asphalt, traffic is dense and flows in all directions, any glimpse of urban planning is diluted in the eyes of a tourist. Many avoid staying in the Indian capital. It’s a mistake. Spending a weekend there can be exciting. New Delhi: what to see if you only have about 48 hours…? 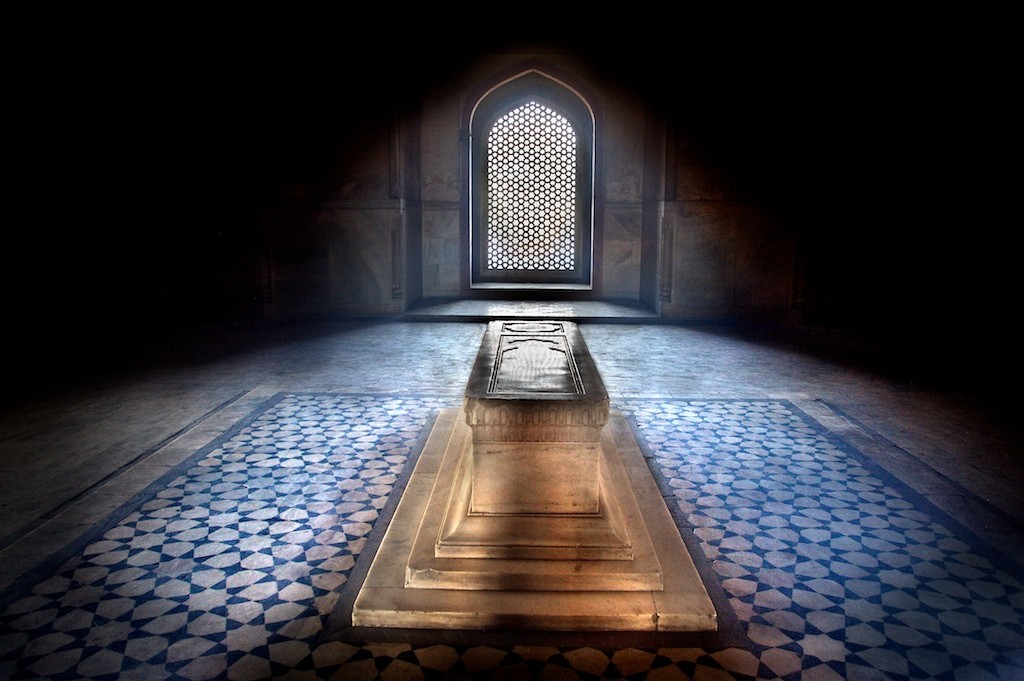 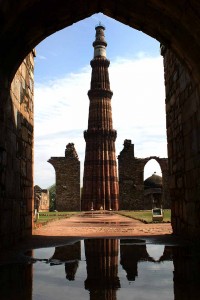 After long hours of flying, he would stretch his legs in the park where the Qutab Minar is located , the largest brick minaret in the world , built in the 12th century with the intention of surpassing the Jam Minaret in Afghanistan. It is built with red sandstone. It stands on the ruins of Lal Kot, the red citadel of the ancient city of Dhillika. Amelie would find many interesting stones in the Qutab Minar complex. I would not leave her indifferent. It is the corner of New Delhi with more history.

After that first contact with the Muslim architecture characteristic of New Delhi would go to the Dilli Haat bazaar . Inside there is Indian crafts and gastronomy from all corners. The posts are divided into 28 sections as many regions as the country has. It is the only permanent craft market in the city . The rest of Indian markets only open their doors one day each week.

Then Amelie would like to rest at The Lalit New Delhi 5 * , central and chic. The Lalit is one of the best hotels in the city, located in the Connaught Palace area, one of the most visited, cosmopolitan and commercial. 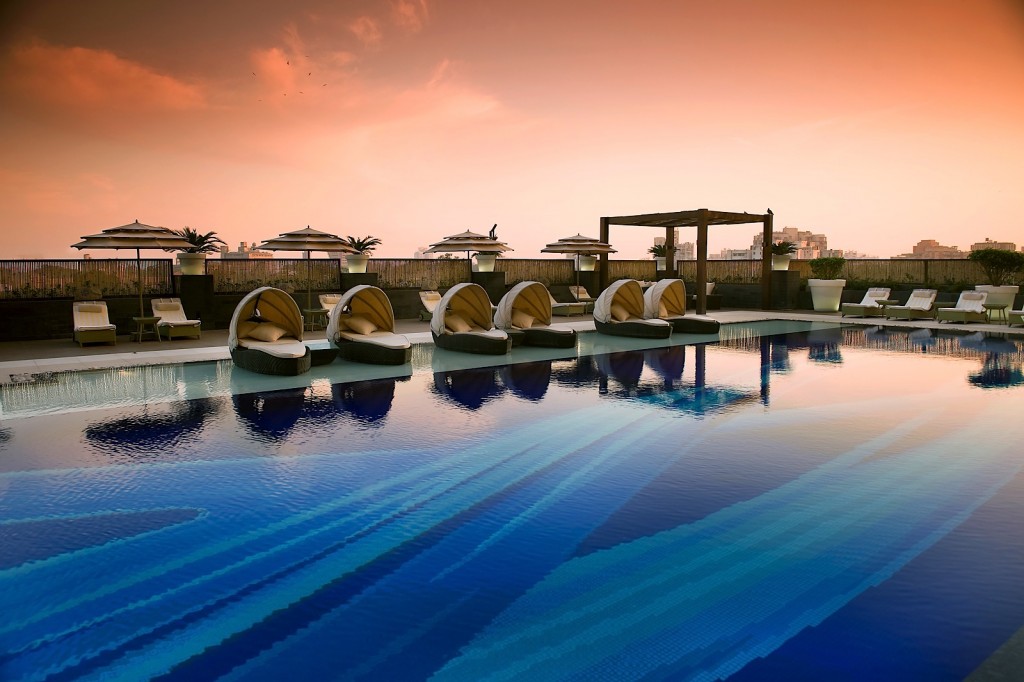 There you can rest until night comes. Then it’s time to go to  Urban Pind . This lounge bar is another of the hot spots in Delhi with kamasutra scenes on its walls boasts of preparing the most international parties in New Delhi. On Thursdays they organize expatriate parties, on Friday live Jazz concerts, on Saturday Bollywood music. A different event every day of the week. 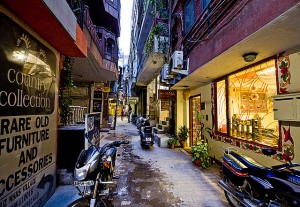 Hauz Khas Village is a bohemian neighborhood . Most of the buildings are saris or furniture stores and painters studios. Our Amelie would start the day crossing the gate of Hauz Khas Village, after drinking a freshly squeezed orange juice at a street stall. Maybe he crosses an elephant and suddenly hears an explosion of laughter.

Hauz Khas Village has an artificial lake in the ruins of an ancient 14th-century Muslim temple. In that park every morning groups of people meet to practice laughter therapy or yoga . It is very special to listen to laughter at 6:00 in the morning. At that time it is already day in New Delhi and there are many people standing. Although in reality New Delhi never sleeps … 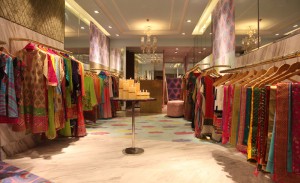 To replenish energy, Amelie would go to the Living Room, a restaurant in Hauz Khas Village that occupies two floors . The London Gautam Aurora and his wife Smita Singh created this place decorated with vintage furniture and fusion cuisine . After a refreshing lunch it is time to meet the designer of the moment: Manish Arora . Eclecticism and the color of its designs succeed not only in India. In the United Kingdom it has eight stores and in Spain two (one in Madrid and one in Ibiza). The list of top restaurants in New Delhi is very long.

After resting at the hotel, our Amelie goes to the Garden of the five senses , a park that houses one of the most innovative culinary proposals in the city, Chef Marut Sikka’s Magique restaurant . Innovative Indian design studios give Magique a sophisticated, almost unreal environment. It is the ideal place to celebrate a dinner in the open air and by candlelight. The menu ranges from traditional dishes of Indian cuisine, but reinvented by Sikka, to European delicatessen. And Indian desserts , really delicious.

Things You Should Know About Hidimba Devi Temple Manali