New dress rules to visit the temples of Tamil Nadu

New dress rules to visit the temples of Tamil Nadu

Travelers who wish to enter the ancient temples of Tamil Nadu should wear the traditional clothing of this state. We explain why this is good news. 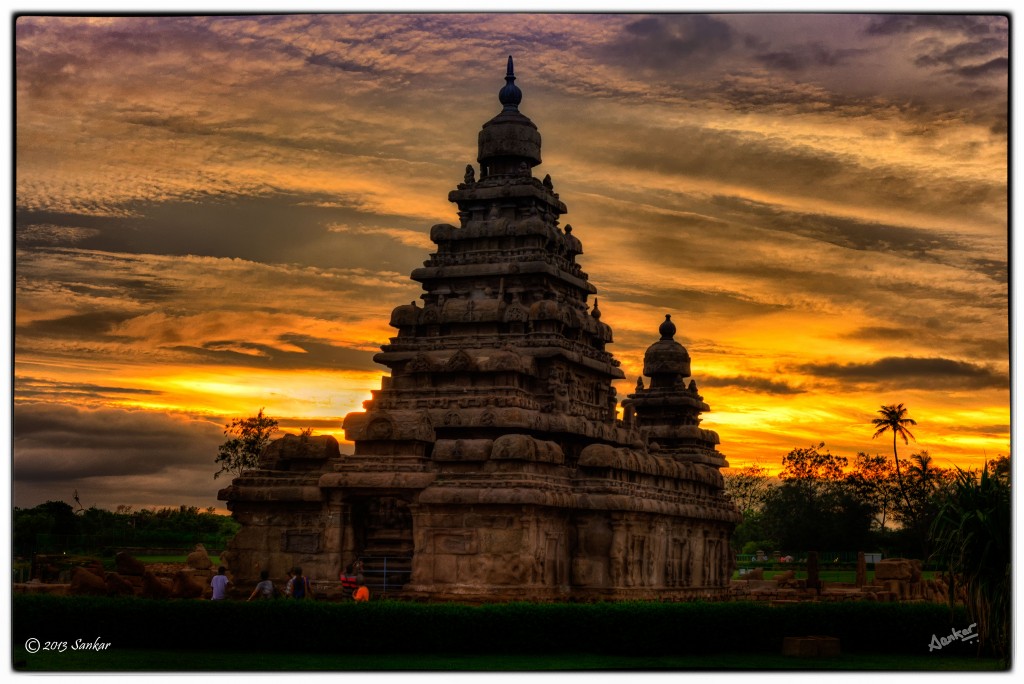 The Department of Religi or n Hind u and Charitable Endowments state of Tamil Nadu has issued a circular for the implementation of a new c or I say dress in temples that is to n under its control.

The new c or say, suggested from the High Court of Madr to s, entr or into force on 1 January 2016 . So far many temples hab í an been flexible with how to dress tourists, allowing the use of jeans, leggings or shirts, but with the entry into force of the new rules, their dress duty Cen go the traditional way dress Tamil Nadu . 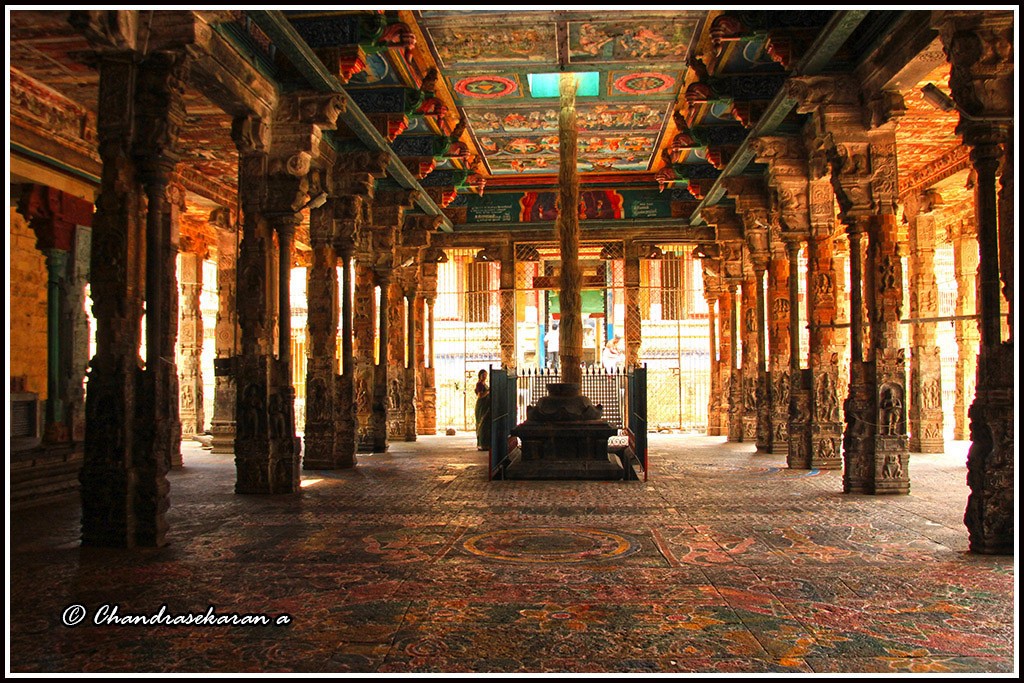 Observe in the long lines of the ancient temples of Tamil Nadu tourists with jeans, shorts, t-shirts … was a common image in this region, but did not correspond to the spirituality of these architectural jewels.  The decision of the high court is intended to improve the spiritual environment inside the temples.

It should be remembered that in order to access the interior of a Hindu temple, one must behave discreetly and respectfully , and for the practitioners of this religion, the correct dress is one of the fundamental elements. It is also cover arms and legs , and of course, barefoot before entering. 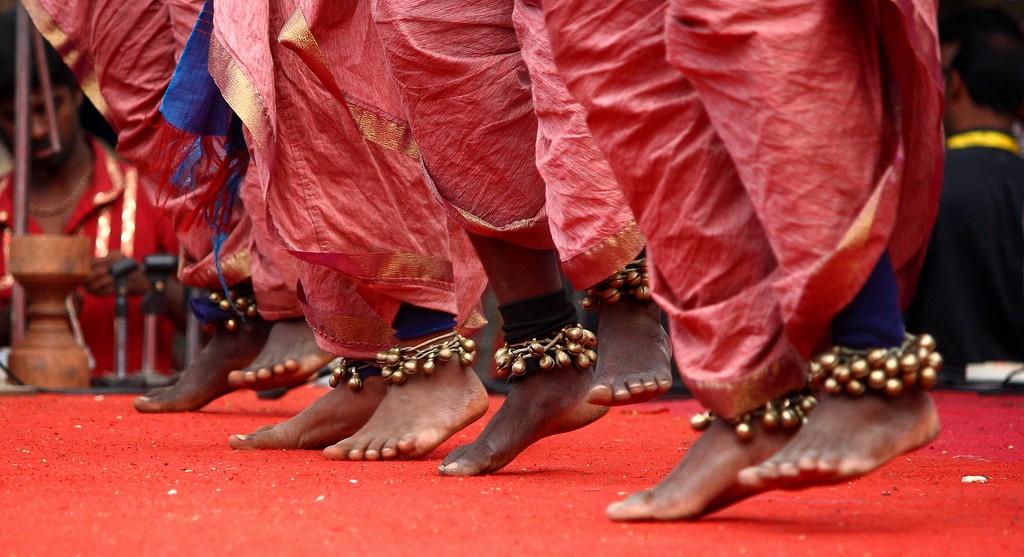 In addition, dressing sari or dhoti will move the traveler to the time of splendor of Tamil Nadu, the cradle of the ancient Dravidian culture. Saris are one of the oldest dresses of humanity , with more than 5,000 years of history. What traveler would not like to feel like a Vedic goddess? As for the dhoti, it is the typical garment for men in India, a rectangular piece of cotton that can reach 5 meters in length. 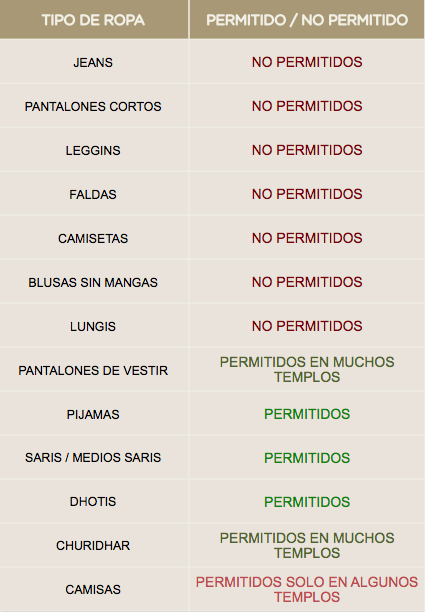 Norms of dress for men in the temples of Tamil Nadu

Men should wear a “ dhoti with top or formal pants and shirts ” . Temples that do not allow the upper part for men can continue to follow that custom. Some temples do not allow leather belts and purses. Footwear is not to allowed inside the temples. It is proh í ben jeans, shorts and lungis. 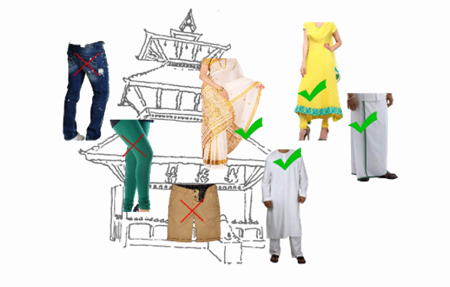 Dress rules for women in the temples of Tamil Nadu

Women should wear ” a sari or a half sari or churidhar with top . ” Footwear is not to allowed inside the temples for women. Nor jeans, leggins and other inappropriate clothing.

The high court does not prescribe ning a specific dress code for kids you . They may wear any dress completely covered but footwear is not to not allowed. In addition, individually each temple may have their own rules