Religions blend in Panaji, one of the Portuguese colonies of Goa 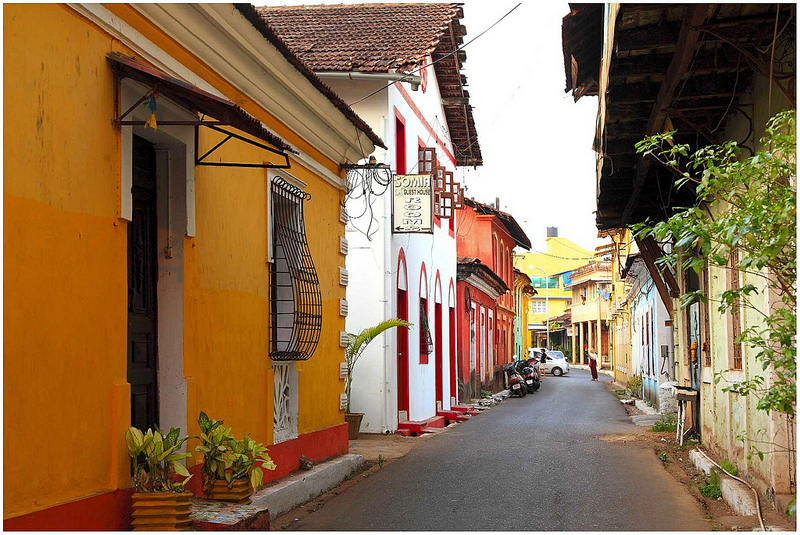 As if forgetting that each city keeps its essence , when talking about exotic destinations we like to start from a known place to suggest the listener. That is why there are as many Venecias as cities with a couple of dozen channels, as many Las Vegas after any couple of casinos and as many memories of Europe as colonies scattered across other continents.

It is a simplification that evokes familiar views wrapped in exotic smells. That they pretend to sting curiosity, if there is grace that there is a place on the west coast of India in which one can find a kind of Tower of Belem lisboeta painted in bright pink . It attracts, captures more than calling it Panaji, one of the Portuguese colonies built in Goa since the Portuguese arrival. An occupation that extended, with some British parenthesis, from about five centuries to 50 years ago, when the Indian army became firm.

A good reason to explain why it is that the street carvings of Jesus Christ crucified rub shoulders with the multiple arms of the statues of Shiva. Or how far from the cradle of Christianity are held as many Christian holidays as here. 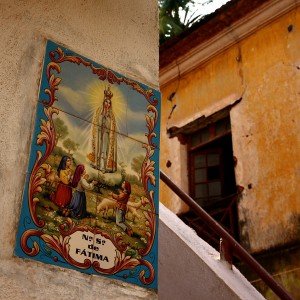 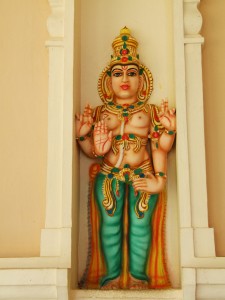 However, it is not the great features that invite you to visit a destination. That happens in those times when they tell you about the unexpected, how surprising it is to walk around the alleys of Panaji and find the beautiful staircase that goes up to a church raised in honor of Our Lady of the Immaculate Conception , white axis of the city , place of thanks of the Portuguese who had arrived from Lisbon.

And since they had gone there more out of necessity than for pleasure, they tried to surround themselves with homemade scraps. What could evoke the Portuguese capital more than the facades of the buildings covered with white tiles painted with blue motifs. 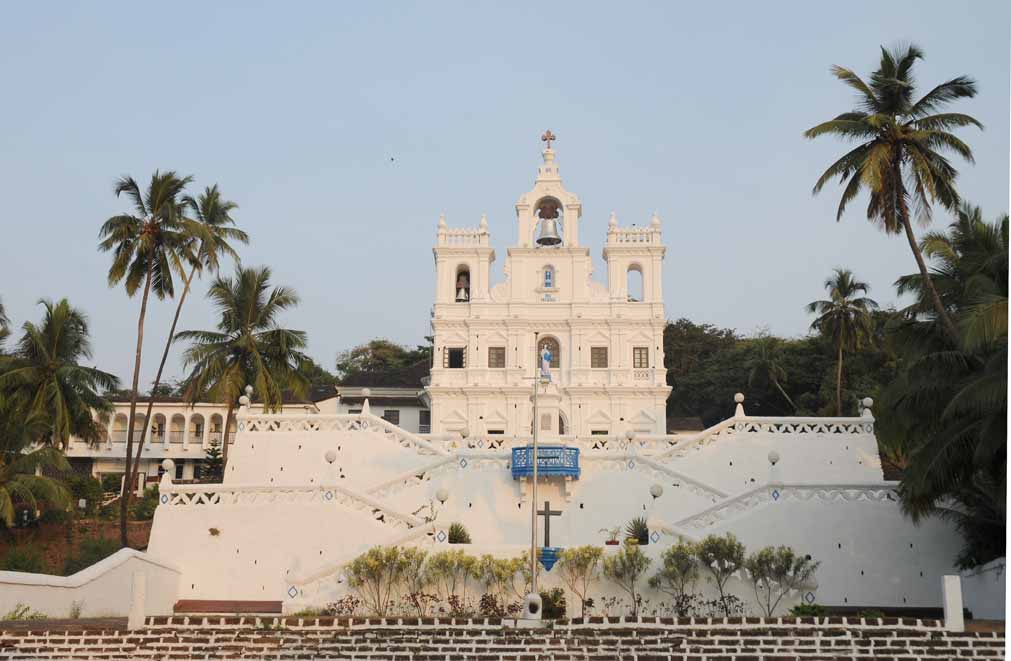 It is the search for details that leads to wandering through this city without great pretensions and to find chapels, huge offerings of flowers or virgins and street crucifixes washed by the summer monsoon . If even the sung masses are sung in Portuguese.

In this mixture is the essence of the city: in passing from Jose Falcao Street to Dada Vaidya Street. But changing the Lisbon trams for tuc tucs whose drivers no matter how narrow the alley is, as there will always be a contortion of the handlebars that get it. 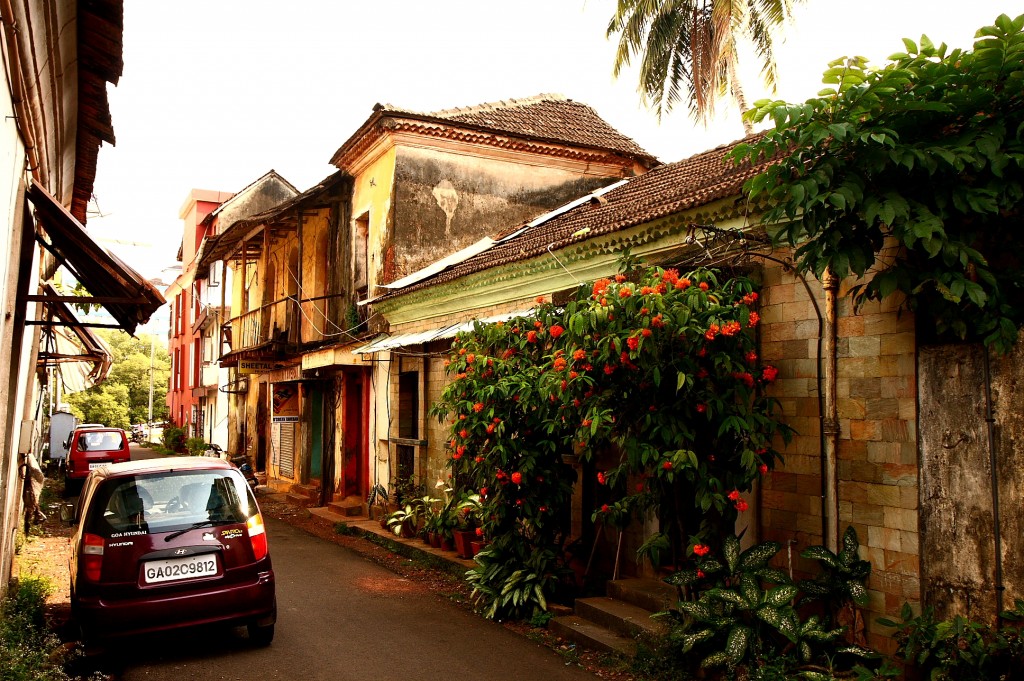 By the time the crowded recesses of the Sao Tomé neighborhood become too overwhelming, in addition, the steps are directed to the wide promenade that borders the Madovi River. That river that enters Indian land and whose veins have been remains of an ancient and primed Portugal . Although if the echoes were limited to steles it would not be worth changing the continent to enjoy it. If it were not for that ability that has managed to give special tones to the Portuguese essence.

5 Places of incredible adventure in central and western India