In the state of Tamil Nadu, in South India, there is a place of huge boulevards and bougainvillea known as French India. Its name? Puducherry 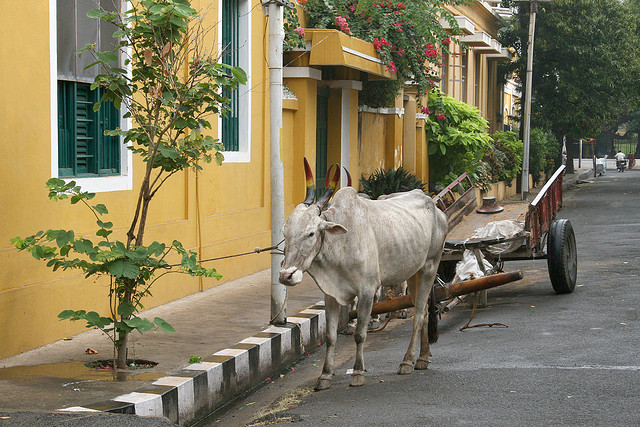 On the seafront, Puducherry , a former French trading post until 1954, represents French culture in India . Despite the political and social changes intervened since then, Puducherry has retained its French character. Its origin dates back to 1500 years BC

The city has well-marked avenues and residential neighborhoods with whitewashed walls that recall the Mediterranean panorama of southern France. You cannot miss the Ashram , founded by the great philosopher Aurobindo, which attracts millions of people every year. The Ashram also runs weaving, embroidery, batik, pottery and incense sticks manufacturing workshops.

In Villanur , the Church of Our Lady of Lurdes , built in 1876, contains a statue of Our Lady, offered by France. This Catholic sanctuary has a sacred pond and people of various religions gather here to celebrate a holiday in June. 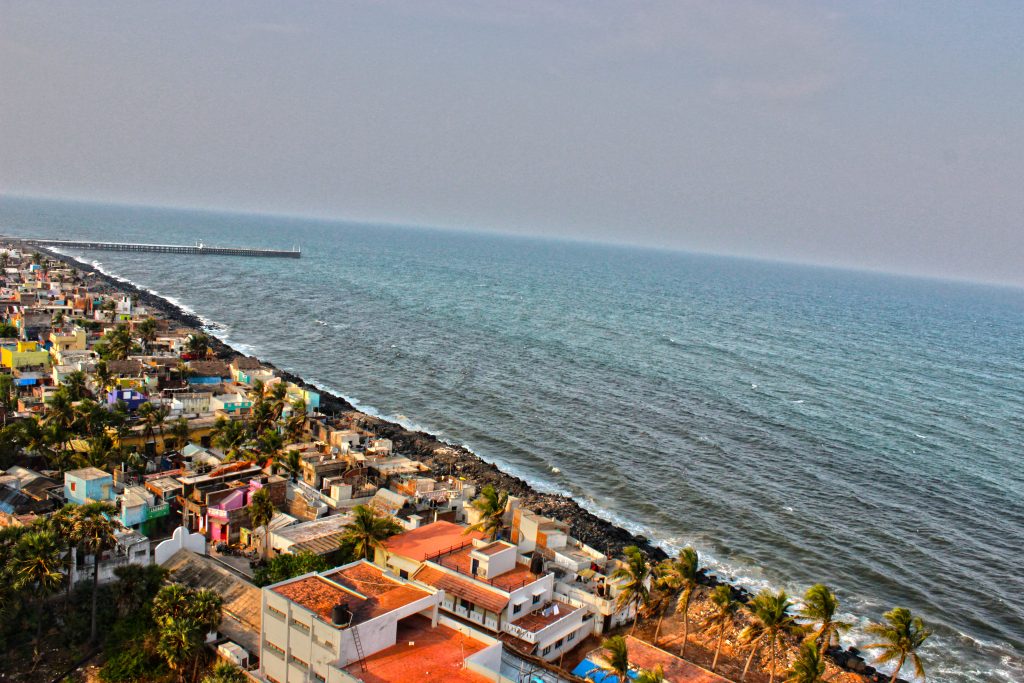 Auroville: “the city of the Aurora” is located 10 kilometers north of Puducherry , on the coastal road that leads to Mahabalipuram. The French architect Roger Anger, in honor of the poet philosopher Aurobindo, created a futuristic city trying to put into practice the utopian ideas of a universal fraternity.

Tranquebar: 35 kilometers from Chidambaram, is the port built by the Dutch in 1620.

Gingee: 100 kilometers south of Chennai , a formidable fortress that stretches over three hills.

Would you like to travel to India and immerse yourself in this little Asian France?