Although the lion is considered to be the flagship of Africa, the last Asian lions of the world dwell in India, specifically in a state of Gujarat where the Gir National Park becomes the best place to succumb to new “kings of Jungle”.

History of the Asian lion 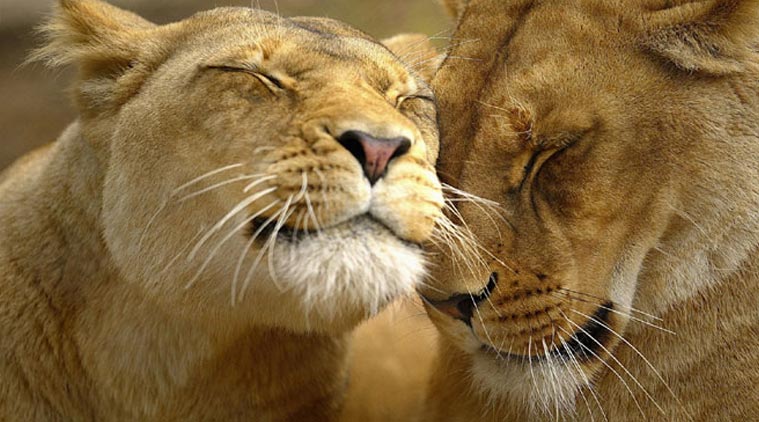 When we think of lions, the first continent that comes to mind is Africa. However, it is enough to look to the east to verify that feline kings are also present in other places. Born in the great continent but expanded to the rest of the world, the lion is an animal that thousands of years ago could be found in places like Mesopotamia, the Balkans, the Middle East and part of India , especially in the area bounded by the famous river Ganges .

A noble species that over the centuries has been immortalized by cultures such as the Greek or the Persian, to end with a group of Asian lions that today can only be found in India , more specifically in the magical National Park of Gir , a place that contributes to the repopulation of the so-called “king of the jungle”.

And although in recent years the transfer of some of these animals to other national parks in India has been considered on more than one occasion  as a form of expansion, at the moment the Asian lions remain in Gujarat. 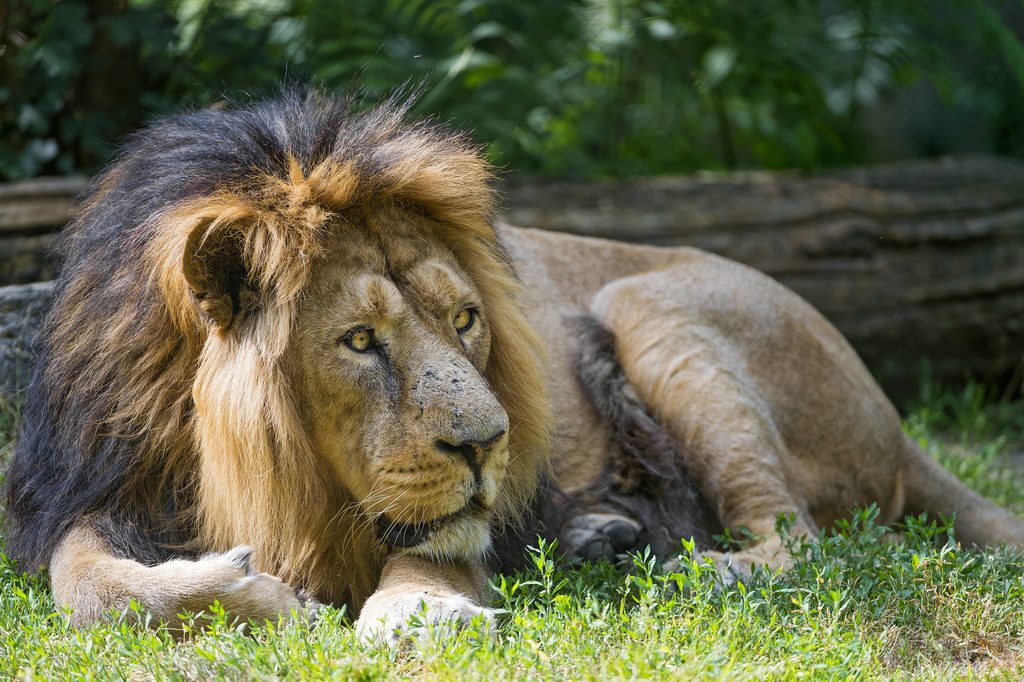 Gujarat is the only place in the world outside of Africa where Asian lions can still be spotted . A state rich in contrasts found in the Gir National Park (also known locally as Sasan-Gir), the perfect setting to start in search of the most beautiful cat in the world during a day of safari in India .

Opened in 1965, this natural paradise is located south of the state of Gujarat , specifically 65 km southeast of Junadagh, in the homonymous district included in the Kathiawar Peninsula. A natural lung that covers up to 1412 square kilometers for the national park and another 1153 square kilometers encompassing the wild sanctuary in which the Lion Breeding Program initiative has been contributing to the upbringing of Asian lions for years. 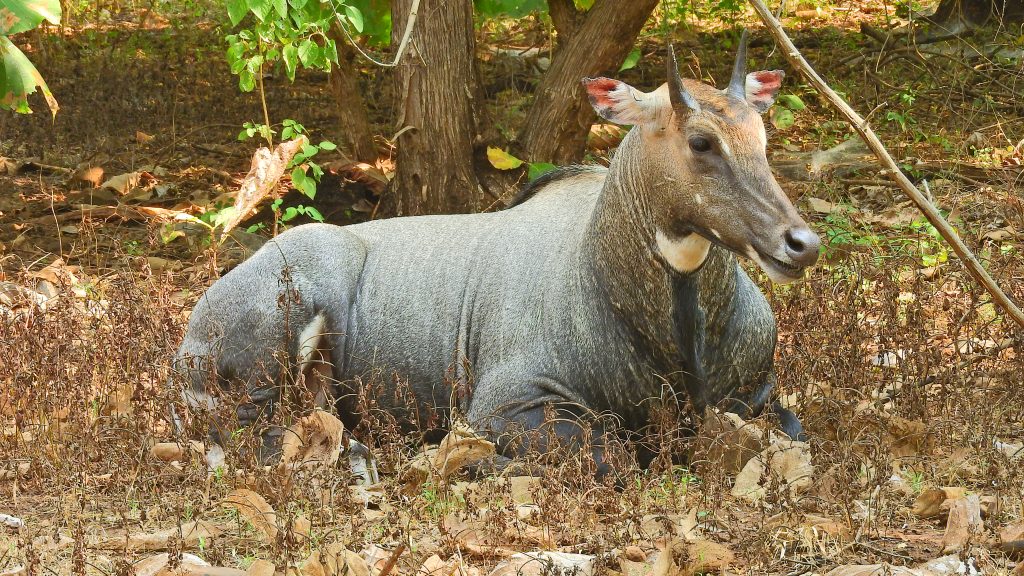 Unusual animals, but not the only ones we can discover in a national park where there are also 300 leopards, 200 species of birds (the birth of the Bird Conservation Network), mammals such as chowsingha , the only four-horned antelope in the world. and up to 40 types of reptiles and amphibians (special attention to the many crocodile specimens that live in the swamps).

If you are looking for Asian lions in the National Park of Gir , Geographic Society of the Indies offers you the possibility of discovering these majestic animals in their natural habitat, being the time between the end of November and the beginning of March the best to immerse yourself in this natural paradise.

Would you like to visit the Gir National Park during your trip to India ?

Mehrangarh fort: the majesty of Rajasthan