A day in Madurai goes a long way. Knowing in depth the most sacred city of Tamil Nadu will allow you to reconnect with the human and the divine in one of the most vibrant cities in South India. 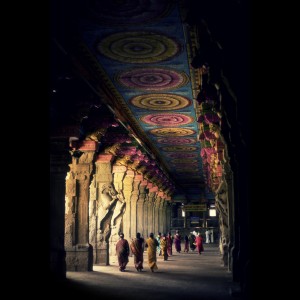 09.00 You have 24 hours ahead in Madurai and you start with a copious Indian breakfast so that the forces are not lacking. At 9 leave the hotel towards Thirumalai Nayak Mahal . The palace of the kings of Madurai retains only a quarter of its extension where the dravidic architecture of southern India is mixed with clear Islamic influences. The colonnade of the courtyard and the carvings of the columns give an idea of ​​the greatness of yesteryear. Especially known is the Dance Hall that has now become a small museum.

Next, head to the Meenakshi Temple . The colorful gopuram or towers that mark the entrances to the sacred precinct are the prelude to one of the most extensive and sacred temples of Hinduism. With several centuries behind it, the main temple of Madurai is a living example of dravidic architecture . Shiva and his wife Meenakshi are revered by thousands of pilgrims every day. The temple space seems infinite. The Hall of the Thousand Pillars will absorb you to the rhythm of the mantras recited endlessly by the public address system. We recommend that you get carried away. 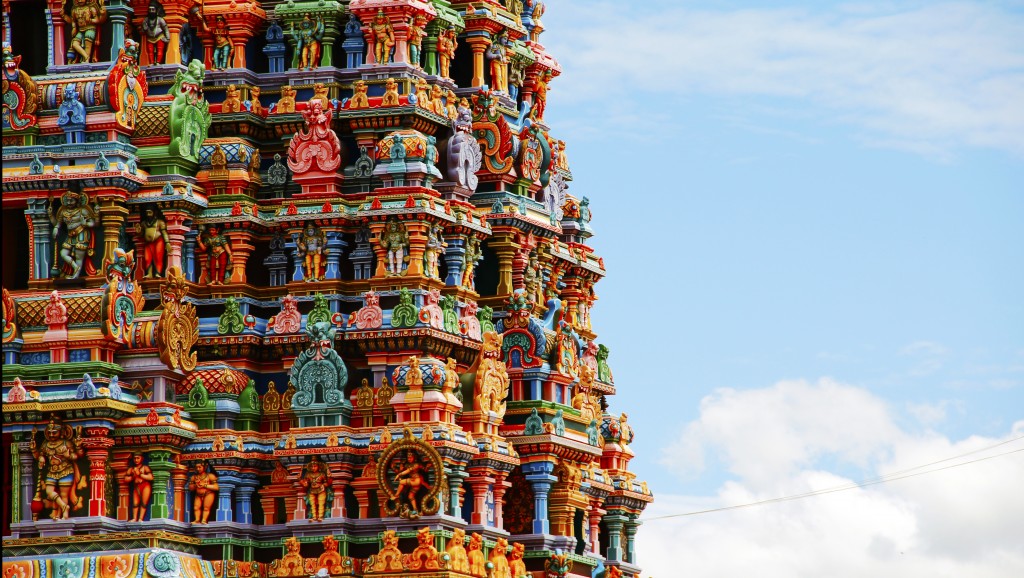 1:00 pm Around 1 pm it is time to leave the temple, especially if you feel like hanging around the city’s fabric market. Madurai is an important center of the silk trade and its tailors are famous for making clothes in a few hours with the most sumptuous fabrics. If the bug bites you, it is best to go to the hotel, where lunch can be followed by a short nap or a dip in the pool to fight the heat. 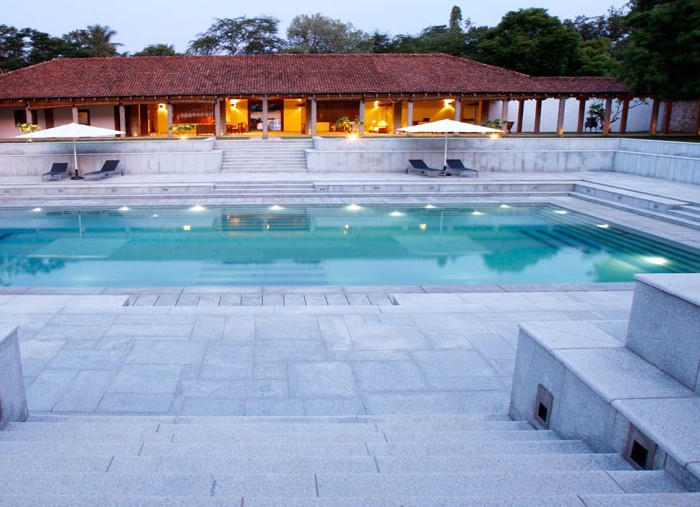 17:00 In the afternoon, the Gandhi Museum is not only a unique opportunity to learn about the life of the Indian political and spiritual leader, but from 5 to 6 he performs an introductory yoga class. Take advantage of the facilities of this colonial bungalow to perfect your yoga or have your first contact with this ancestral Indian practice.

19:00 Around 7 pm you must return to the Meenakshi Temple where the famous aarti is celebrated . In this ceremony that closes the sanctum sanctórum of the temple, the god Shiva is taken in palanquin to the chamber of Meenakshi where they will spend the whole night together. The pomp of the procession of the Brahmins is unparalleled. Upon leaving the temple, you will feel that the day has been very intense. However, if you still have energy, you can dine at Bell, a real food court in South India where you will feel like a local .

Business trip to India: Getting to know Bangalore, a technological paradise...

Read More
Business trip to India: Getting to know Bangalore, a technological paradise
Submit a Comment