Many times, we need to abandon the gray of the routine to immerse ourselves in the rainbow. Or perhaps in its most earthly version, India, that country where there are colors that perhaps you did not even know existed and that surround these next places so full of spirituality and warmth. 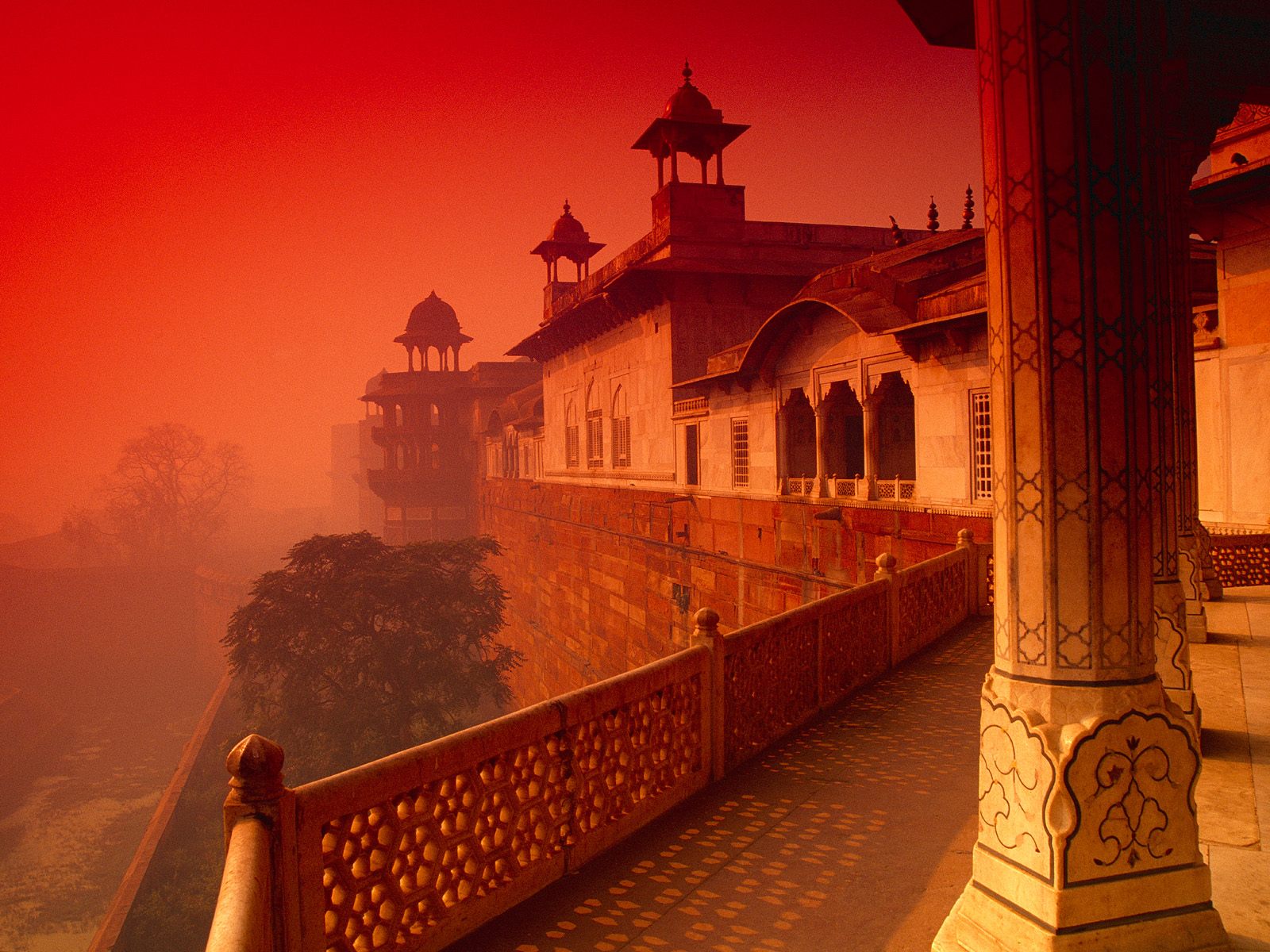 Northern India is many colors, but especially red. The hue of the red sandstone that served to build some of its main prides, such as the Tomb of Humayun or the Red Fort in Delhi , finds in Agra its best ambassador. Conceived as a huge fort to concentrate the palaces and harems of Emperor Akbar in the sixteenth century, the Red Fort of Agra is the buttress of a more diaphanous Taj Mahal , resulting more aggressive and even majestic. 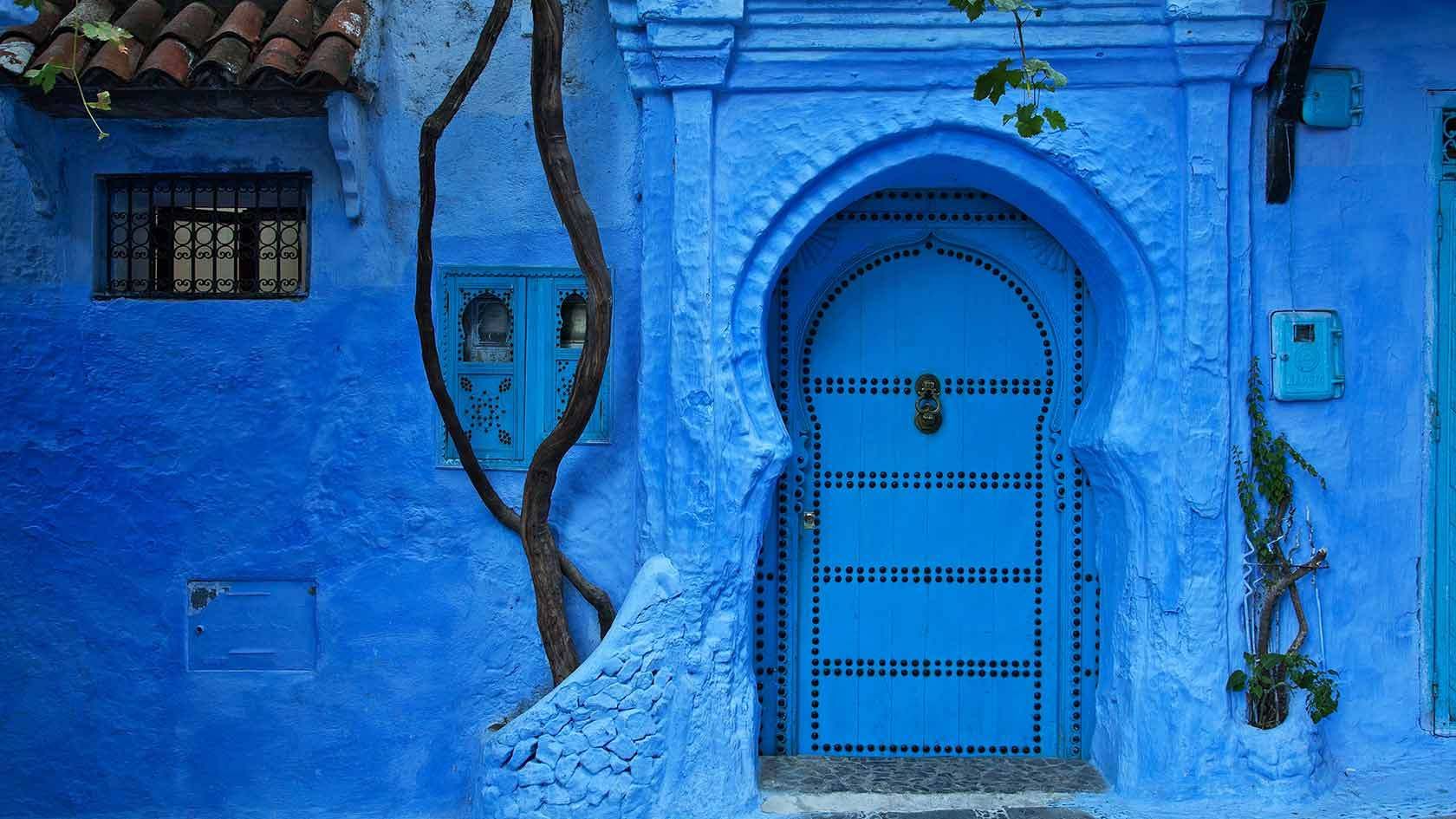 Somewhere in the heart of the state of Rajasthan , a blue spot refreshes the traveler in the middle of the Thar desert and their camels crossing dusty roads. When walking through the streets of Jodhpur, the water falls into a pitcher, the narrow streets narrow and the pink color of a girl’s dress is camouflaged with a blue that begins to wrap everything. Yes,  Jodhpur  is an empire of color. 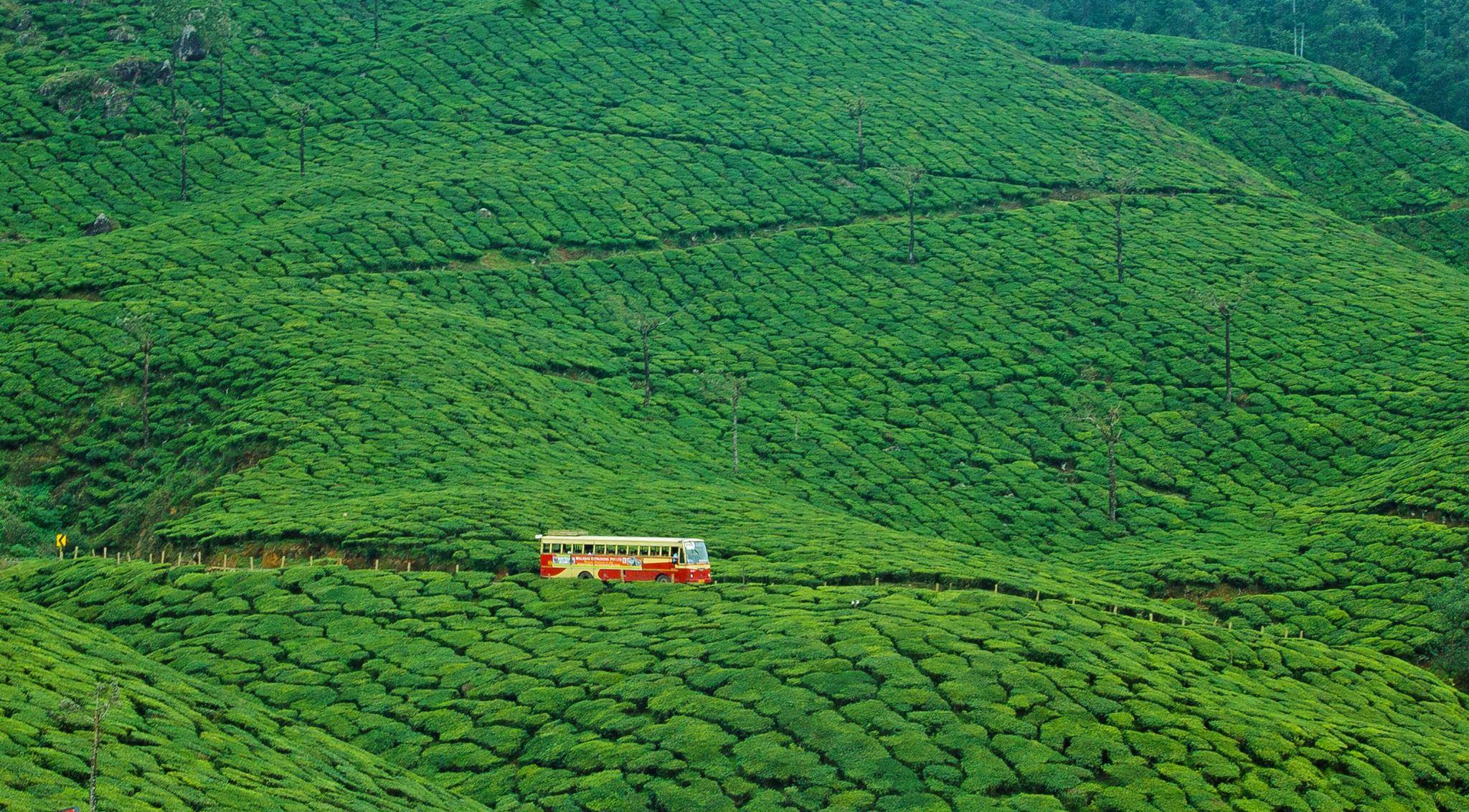 If the north of India is ocher and red, the south is green and exuberant. States such as Kerala  offer sceneries full of palm trees, colorful houses and canals that sail on old rice boats through their famous backwaters . A land that is found in tea plantations like Munnar ‘s explosion of greens a festival for the senses. 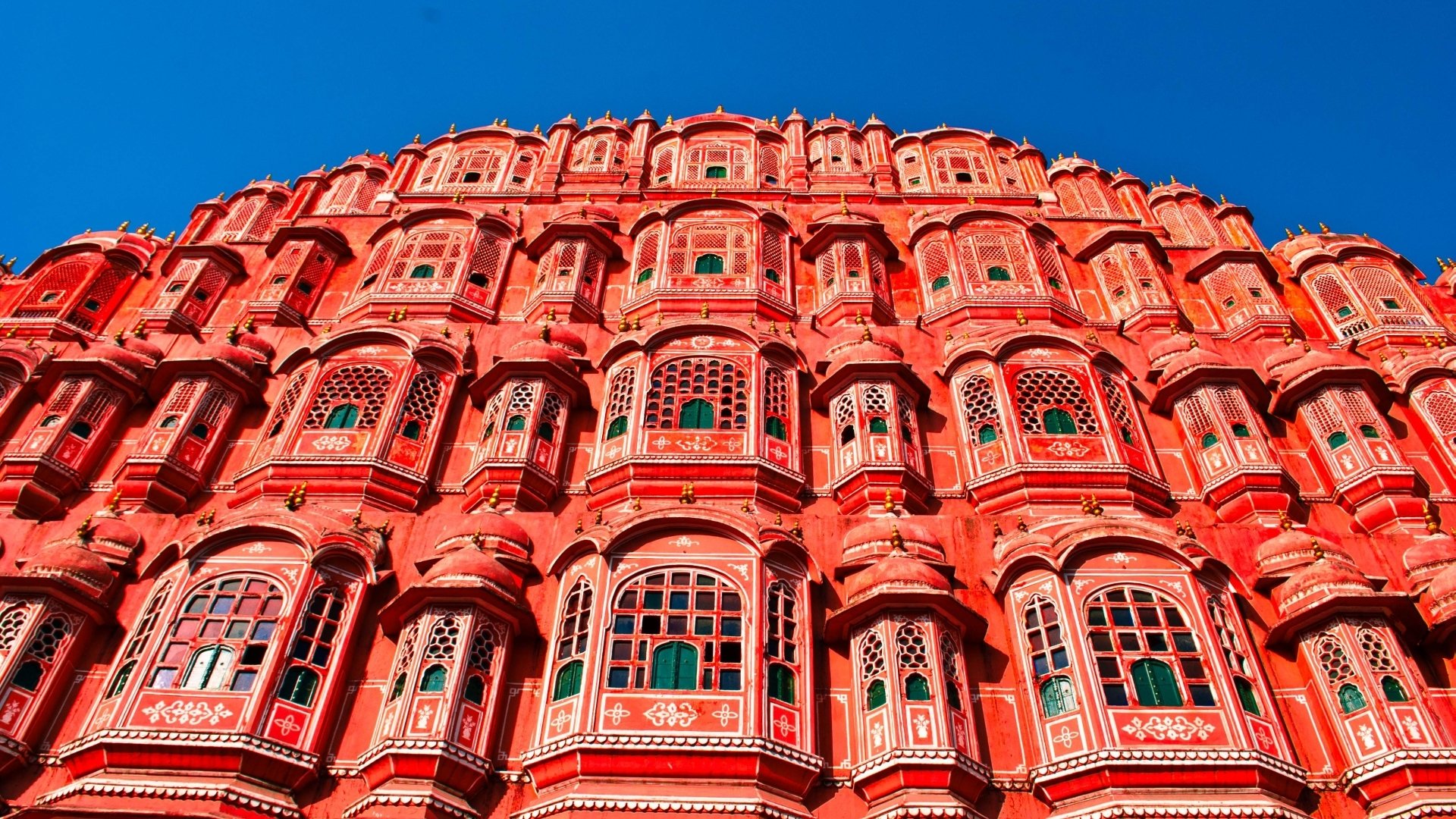 They say that during the visit of Prince Albert of Wales in 1776, the inhabitants of the city of Jaipur decided to paint the city pink for the big date. Others, that the founder of the same, the Maharaja Jai ​​Singh, opted to emulate the red sandstone buildings of the Mughal empire in what was one of the most innovative cities of his time in India. Jaipur is the definitive Pink City of India , as can be seen in monuments such as the famous Hawa Mahal, or Palace of the Winds , in its arches, minarets and havelis. 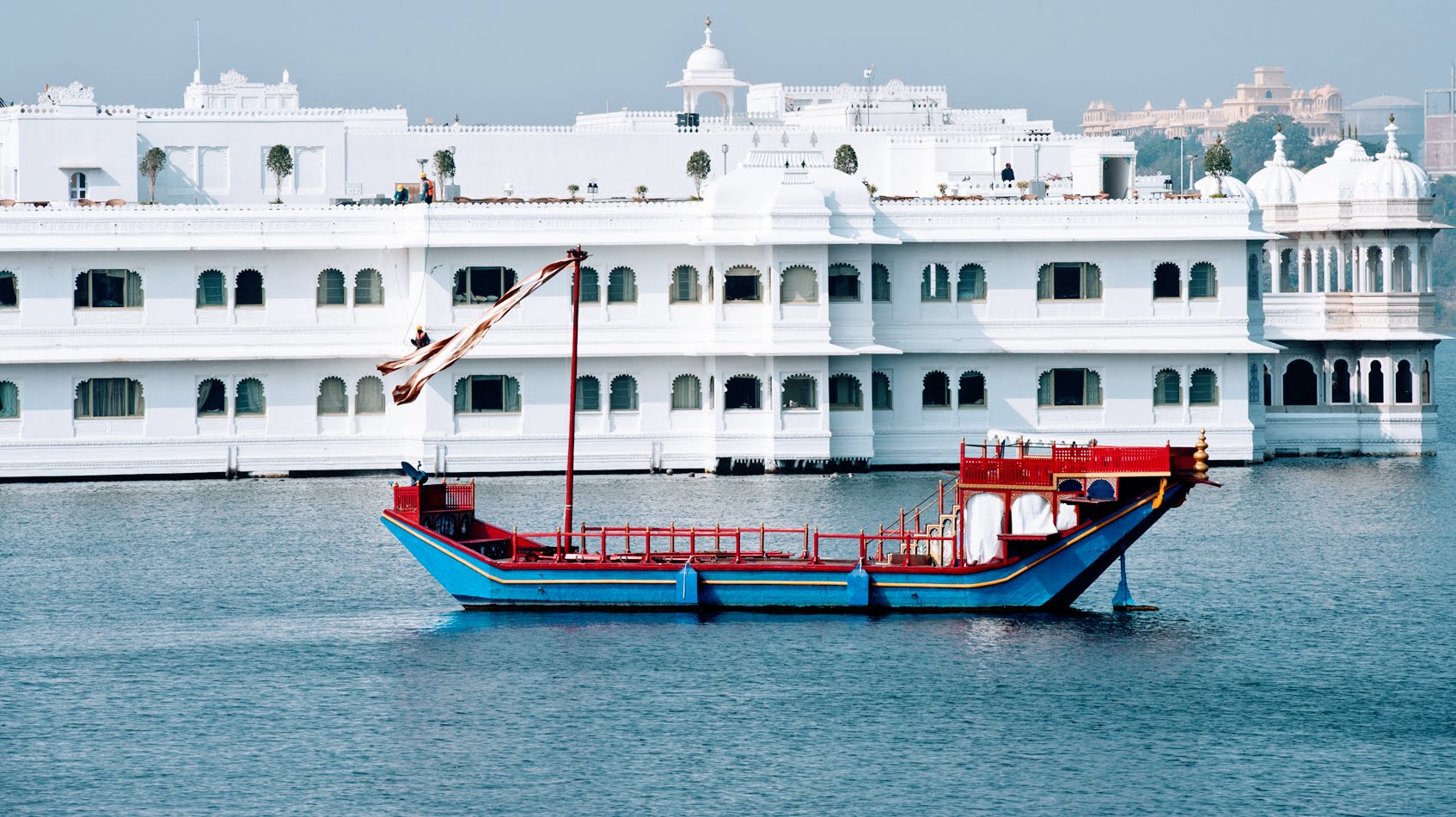 The most impressive lake in Rajasthan is located in the city of Udaipur and is possibly the place that best evokes that magic of the Arabian Nights that represents India. The reason is none other than the presence of the luxury hotel Taj Lake Palace . An architectural Eden surrounded by colorful boats and defined by a luxury of princesses and maharajas. Without a doubt, one of the most romantic places in Rajasthan .

This 2018, the Taj Mahal will look brighter than ever thanks to the different reforms that the Indian Government is making around its most precious gem. Meanwhile, we can always marvel at the colors of a sunset that find in the romantic mausoleum the perfect canvas to draw images like this. Pink, orange, white, purple. Not the northern lights. 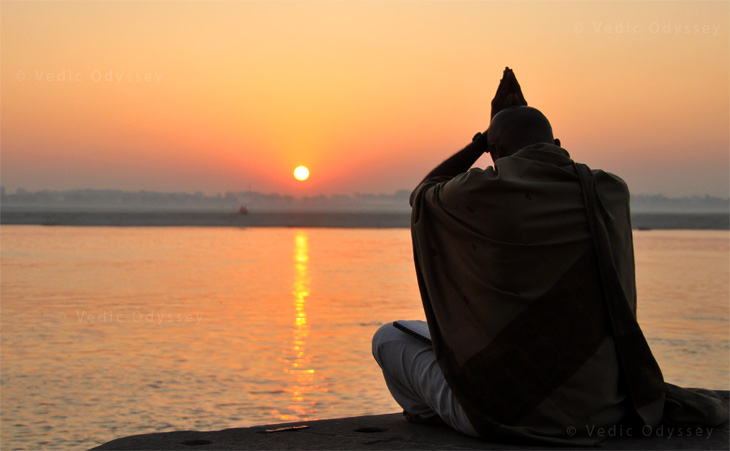 The also known as Benares is that place where all of India and part of the world wander to seek the spirituality that the world seems to forget. In front of the famous ghats, or steps that descend to the sacred river of the Ganges, the most orange sunset you can remember is accompanied by the famous calendula flowers, in whose center a candle is placed to seek the illumination that frees them from the bad reincarnations . 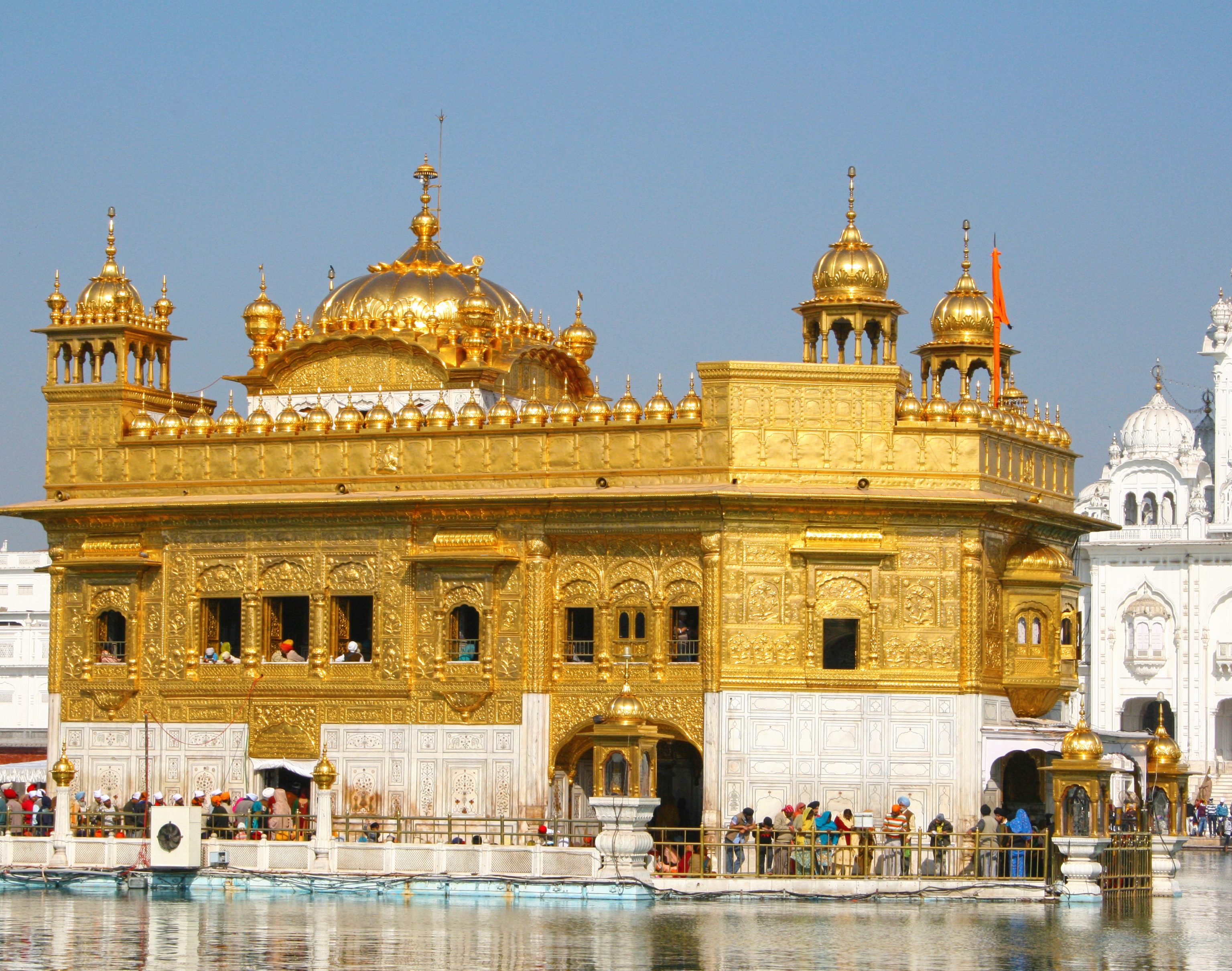 The gold invades many of the corners of India, but the most spectacular of all is undoubtedly the Temple of Amritsar . Conceived as the epicenter of the Sikh religion in the city of Amritsar, near the border with Palestine, this temple symbolizes the liberation of all those who approach the waters of the pond that surrounds it. 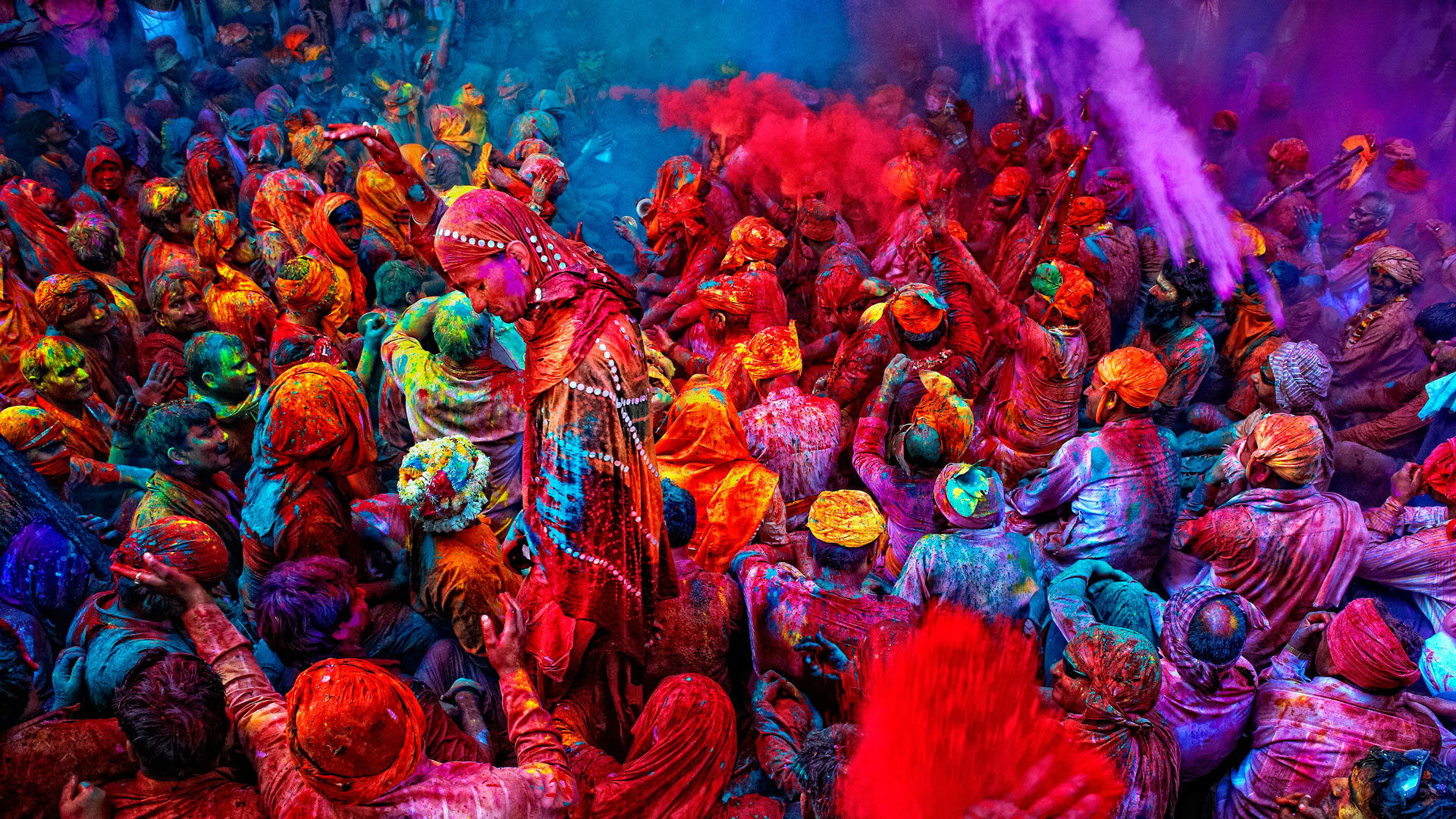 Finding only one color in India is not an easy task. In fact, it will be much easier to find them all for each of the corners through which we cross. From the ornate elephants of Jaipur to the colorful saris that walk on the outskirts of a mausoleum, passing through the famous Holi , the colors invade each and every one of the places in India.

7 Places To Visit In Rajasthan

Tips For Buying Jewelry In India