Padmanabhaswamy , in India, is not only the most expensive temple in the world , but one of the must-see visits to our passage through the exotic state of Kerala. 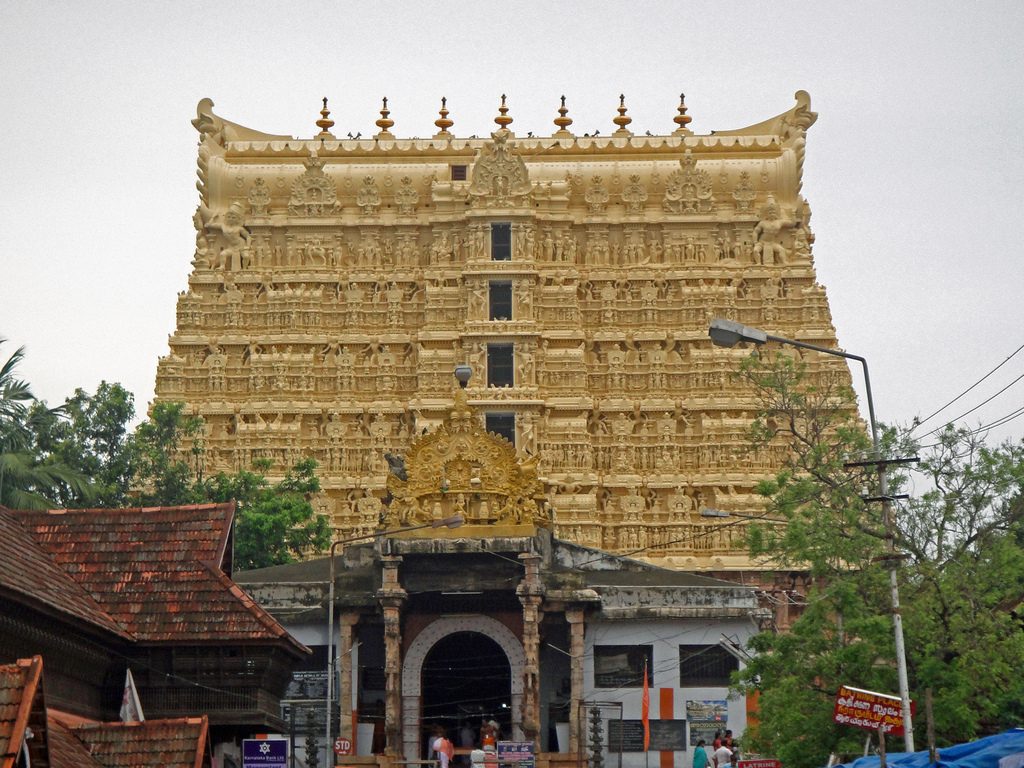 It is night in India , specifically in the city of Trivandrum, in the state of Kerala . From our position we see the moon reflected in the sea, the palm trees inclined over the colonial houses and a building whose gopura reflects one of the most celestial shines in the south of the Indian subcontinent . This is the Padmanabhasmany, the most expensive temple in the world and the same one that inside accumulates up to 18 billion dollars in treasures, according to the Guinness Book of Records . But let’s not get ahead.

Although in the temple an engraving can be read that assures that it was erected from the day 964 after the Kaliyuga (war period with the god Kali, around 3,102 BC) there is no record of the exact year in which it was built. The first reference is found in the writings of the poets of the Sangam period, between 500 BC and 300 AD, who designated the different temples of Vishnu in southern India .

The importance of this god in the Padmanabhaswamy can be found in the encounter of the sage Vilvamangalathu Swamiyar with a child whom he saw become a representation of Vishnu on a celestial serpent (Anantha), in the immediate vicinity of the temple. This version of the blue god would be known as Sriee Padmanabhaswany .

After seven hundred years of mandate by the Indian keralense caste of the Nair, the temple was acquired by the Travancore family in the early eighteenth century. 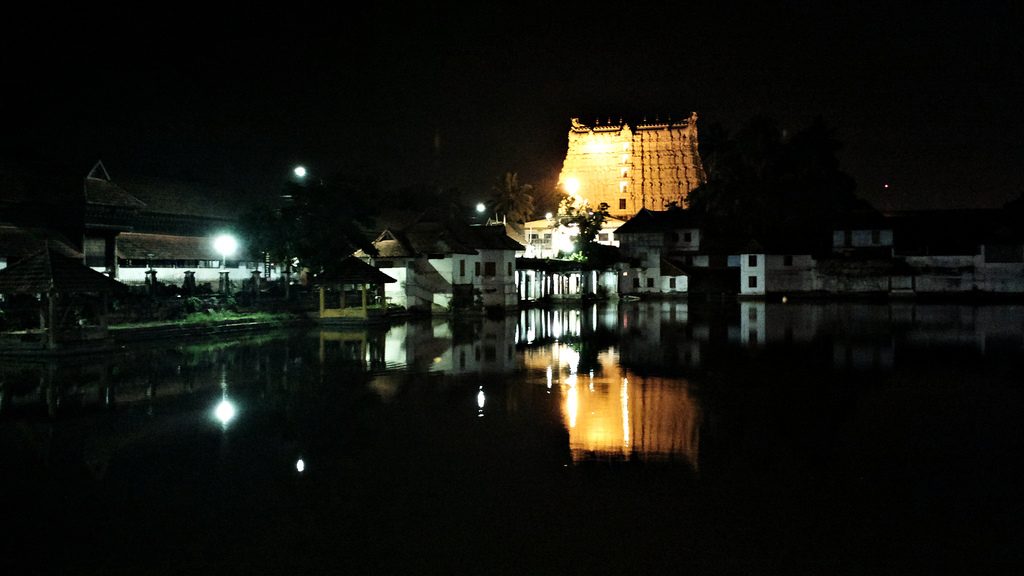 The Padmanabhaswany temple is preceded by its huge gopura , in the Dravidian style, through which we enter the sanctum sanctorum where the famous sculpture of Vishnu reclining on six snakes is located and built with 12 thousand shilá shalágrama , sacred stones of the India taken from the Gandaki River in Nepal .

In turn, the temple encompasses another two smaller ones, Thekkedom and Thiruvambadi, and six armored chambers listed from A to F in which the treasures of the temple were guarded.

In 2011, the Supreme Court initiated the procedures for the opening of all the vaults, finding gold vessels, crowns of the Travancore period and precious stones that in total amounted to a value of 18 billion dollars . The problem came when a camera, number B, could not be opened in any way.

Two Vishnu snakes appear at the door of this vault, which, according to the Brahmins, will only allow a man with sufficient spirituality to open the chamber.

After getting into the summer of 2016, the authorities discovered an underground tunnel through which 769 existing gold vessels could have been stolen, leaving other false ones in their place.

Yes, the history of Pamanabhaswamy, the most expensive temple in the world, could have been included in The Thousand and One Nights.

Do you like temples? Do not miss these other 10 best temples in India .