Traveling as a couple to India: the best places

Traveling as a couple to India: the best places

Traveling as a couple to India means choosing one of the most propitious destinations in the world thanks to its exoticism, tropical settings and magical temples. 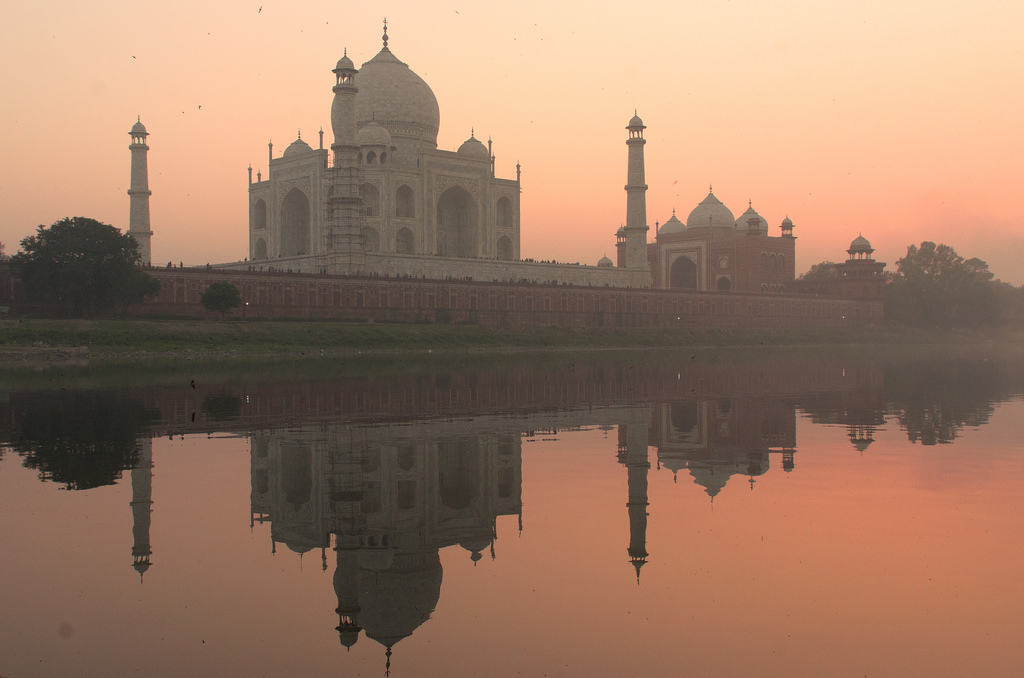 Traveling as a couple to India can be due to many reasons: perhaps a hand request, a honeymoon or simply as the best way to reactivate the magic of the relationship.

What are the best places to travel as a couple to India?

The good news lies in the charm of the Indian subcontinent as a place of a thousand nuances when it comes to getting carried away and enjoying the most romantic trip of our lives , especially when it comes to these best places to travel as a couple to India: 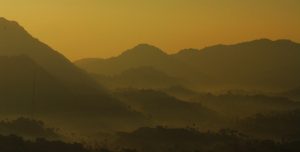 The most beautiful mountain in the romantic Rajasthan not only brings together ancient temples such as the Adhar Devi, views of Lake Nakki or lush forests in which to get lost, but also the most beautiful sunset in India.

Can you imagine sleeping in a palace built in the middle of a lake ? Exotic gardens where the statues of elephants and pink lotuses stand out ? All that and much more is possible in the Lake Palace erected by the Marajá Jagat Singh II on Lake Pichola, next to the romantic city of Udaipur .

One of the cities of the Golden Triangle owes its charm, in large part, to the magic that the Taj Mahal distills , mausoleum erected by Prince Sha Jahan in 1631 in honor of his wife Mumtaz Mahal . A sunset behind the domes, the charm of its pools and the mysticism of its gardens make this place one of the most romantic in India and, even, the best to consider asking your partner to marry . 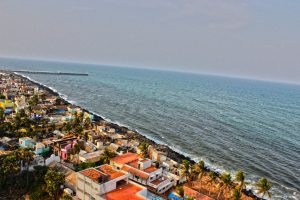 The state of Kerala , known as “Land of God” is the most tropical state in India and one of the most romantic thanks to the magic that distills any route aboard the famous backwaters , old rice ships used as cruises that The marshes, jungles and floating islands of this 900-kilometer river oasis cross. Alleppey, baptized as “the Venice of the East”, is the best starting point.

From Venice we go to the “ Paris of India ”, better known as Pondicherry, one of the most beautiful cities in Tamil Nadu thanks to a French influence that encompasses its boulevards , flowery balconies, colorful colonial houses and the famous Beach Promenade on whose terraces Sit down to taste a very cool lassi.

Although one of the most beautiful archipelagos in the world is a sovereign state, we could not ignore the option of including it as we passed through India due to its proximity and charm when choosing it as a perfect honeymoon enclave. Hotels where palm trees slip in? Snorkeling days on dream seabed? Do you dine on lost beaches surrounded by candles? Then the India Maldives Combined is your destination. 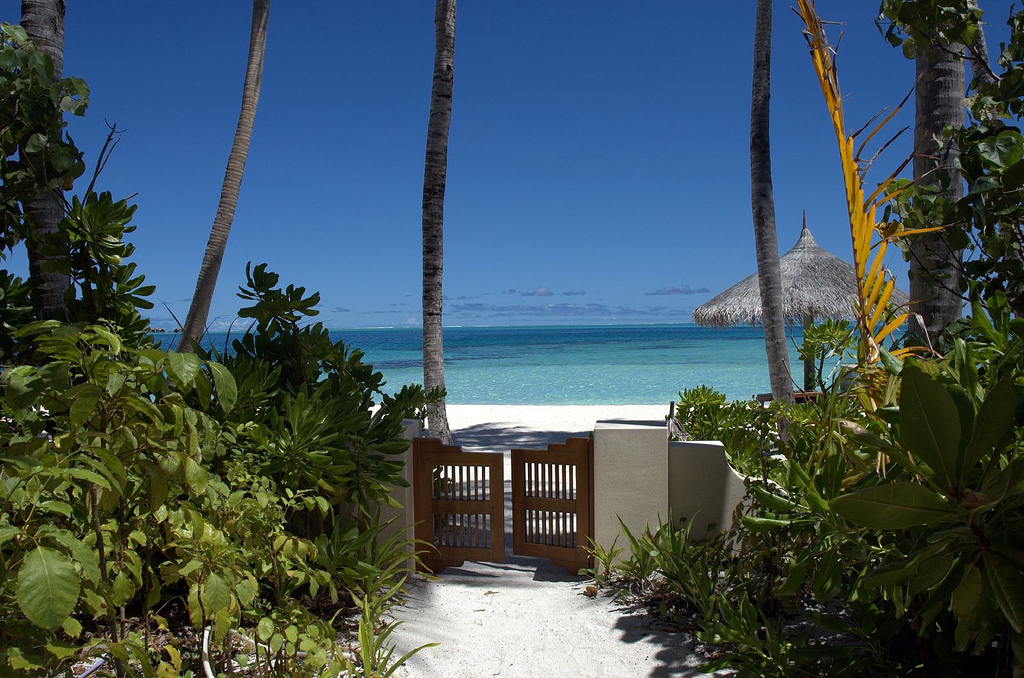 These best places to travel as a couple to India include mystical sunsets, flower lakes, “floating” palaces or romantic temples that are an irresistible set. If, in your case, you prefer to go further south you will love to know that Sri Lanka is also the perfect island to travel on your honeymoon .