Vegetarianism in India, why is the majority vegetarian?

Vegetarianism in India, why is the majority vegetarian?

Nowadays a trend in the West, the green diet drinks from origins closely related to the emergence of vegetarianism in India, a country whose large part of its population has been succumbing to this eating habit for centuries. 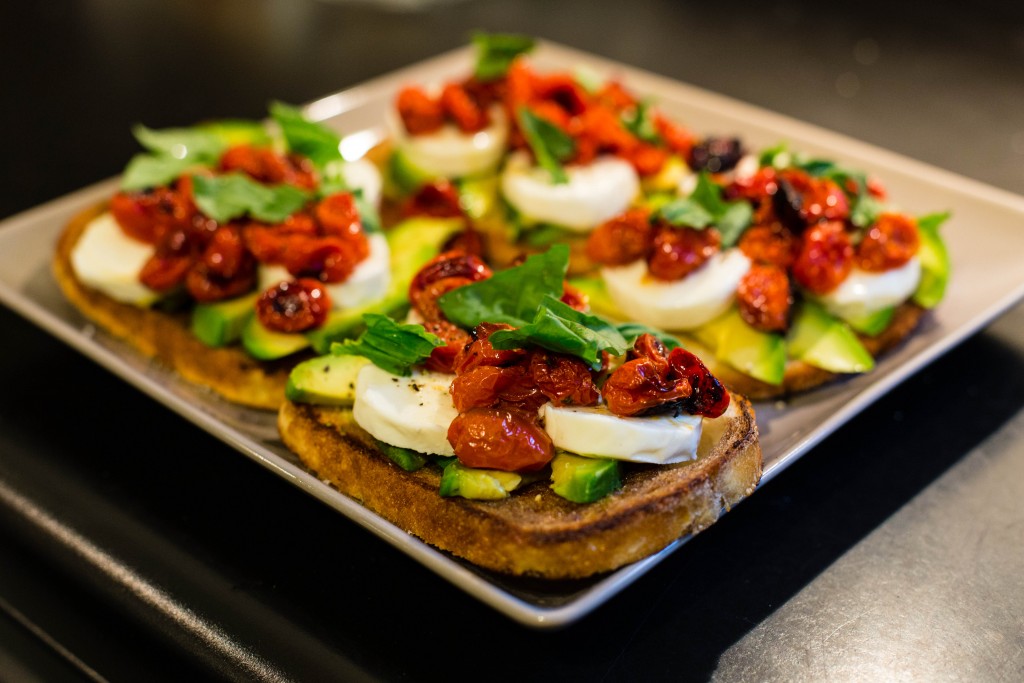 “Those who eat meat destroy their compassion.” With this appointment, Buddha inaugurated the custom of vegetarianism among his followers as a way to work his compassion, among many other virtues. In this way, Buddhism encouraged vegetarianism in India , transmitting its values ​​to other religions such as Hinduism or, in a somewhat more extreme way, to  Jainism , a  religion that only consumes the food offered by nature, without tearing them off the ground or cook them at night so as not to kill insects.

Religion is the main reason for the origin of vegetarianism in India . Divided into vegetarians (milk or eggs included in the diet) or vegans (absence of food from the animal), the vegetarian population of the Indian subcontinent (which already reaches 40% of the total , translated into more than 500 million vegetarians) finds several reasons of psychic and physical character in the exclusive intake of green products. 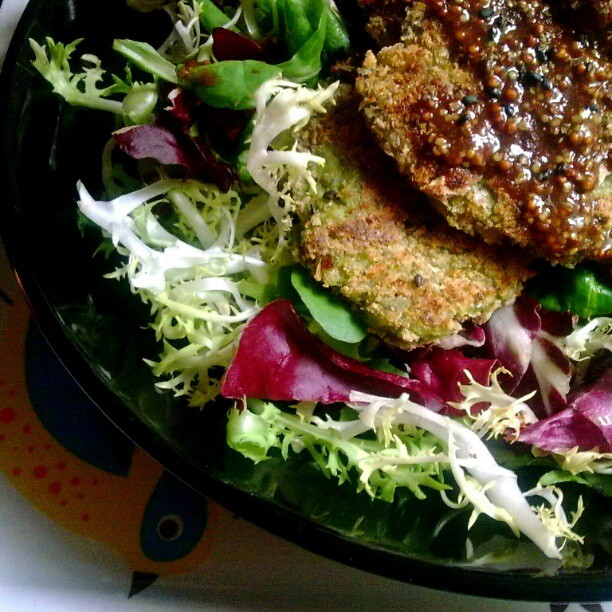 With regard to the psychological part, Buddhism highlights the tendency towards aggressiveness of those who consume meat, while vegetarians are more refined and balanced . The fear that animals feel and the tension of the human being during the killings are not the same as when handling a plant that, shortly after, will regenerate again. An animal dies, and will not return. It is for these reasons that vegetarianism in India is conceived as a balm of the mind and spirit and, therefore, in a greater internal balance of the consumer.

On a physical level, the easy digestion of green diets or the many properties of vegetables and fruits such as antioxidants or vitamins confirm the many benefits of the vegetarian diet . In turn, vegetarianism was a much easier diet to weigh for the agricultural classes of Ancient India, which could not afford to eat meat such as chicken, all without taking into account that the cow is considered a sacred animal in India (despite recent illegal trafficking in southern states) and pork is banned in the diet of the Muslim population, one of the most abundant in the subcontinent. 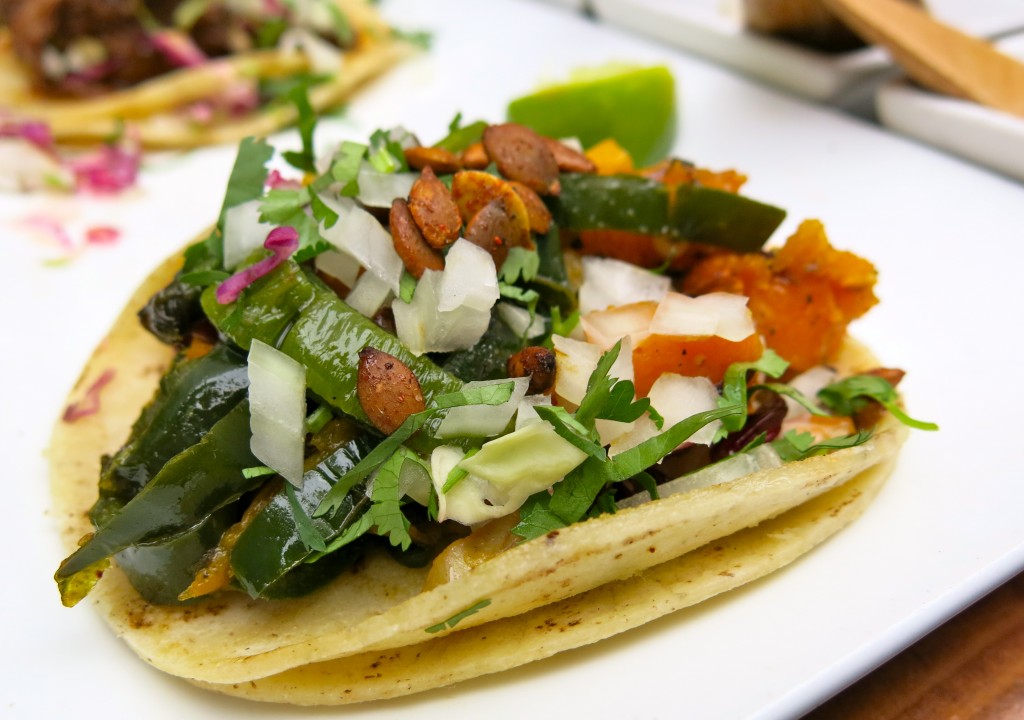 The answer to the origin of vegetarianism in India can be found in the beginnings of Buddhism , a religion that has influenced its followers in developing a pacifist and “non-violent” behavior through Indian vegetarian dishes that, in turn, They are equally delicious. Yummy!

Read More
A temple becomes the largest hairdresser in India

Read More
Visit the Ranakpur temple: the distortion of the senses
Submit a Comment