In a country like India where there are up to 300 million different gods, finding a deity for every desire is entirely possible. For example, the curious temple of Hyderabad that attracts thousands of pilgrims annually with one characteristic in common: they all carry a passport in their pocket. Welcome to the Balaji Temple Visa! 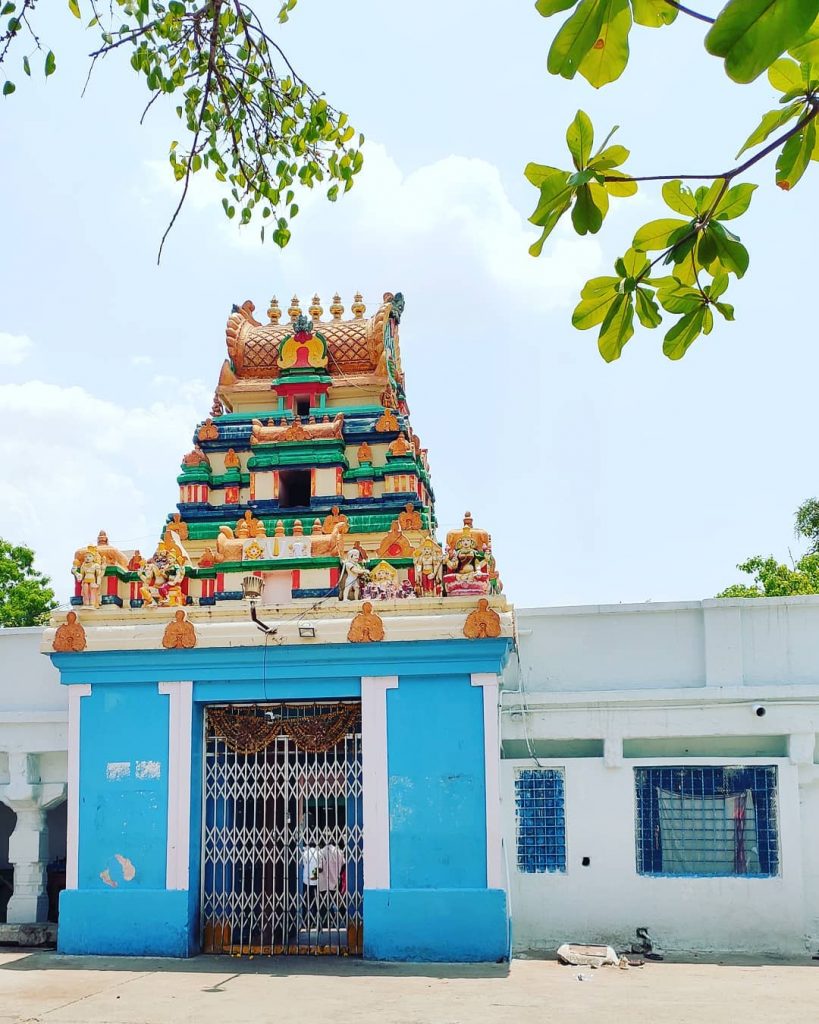 In 1980, a group of Indian computer engineering students tried to apply for a work visa for the United States. However, after different refusals, despair seized them, leading them to make a decision that would change their lives forever. This is how they ended up entering the well-known as Chilkur Balaji Temple , a tiny and colorful temple erected in the 17th century next to Lake Osman Sagar , not far from the city of Hyderabad .

Dedicated to Lord Balaji, an avatar of the god Vishnu, the temple became the destiny of some students who, after 11 turns inside it (1 body, 1 soul), saw their prayers fulfilled. After hearing the news, they returned to the temple to make another 108 laps to the enclosure (in this case, the 1 represents the existence of a single god, the 0 the starting point of the creation and the 8 the number of months that the human being it takes to reach the universe). 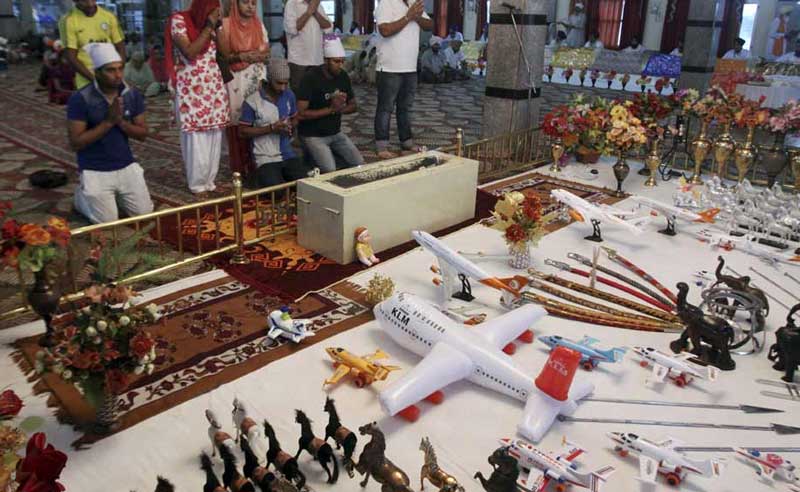 The planes are not missing inside the temple. © Nihal Singh

After the triumph of that group of young people, the rumor about the potential of the temple spread throughout India. This was the germ of the Chilkur Balaji Temple Visa, also known as the Bajali Temple Visa in reference to its main motive of devotion: the granting of a visa for anyone who seeks to leave India in search of new opportunities , especially to the United States. So much so that currently up to 75,000 pilgrims visit the temple weekly, although during the weekends the number increases considerably.

A visit that throws the rule of always carrying a passport with you in the pocket inaddition to the rituals of 11 and 108 flies in the enclosure (in the case of the latter, a list is usually offered to the visitor to cross out the 108 numbers in function of the turns given). 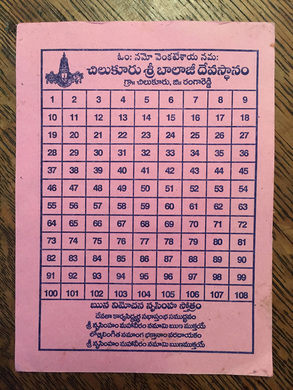 The temple not only does not accept money from devotees , but it is also free from government control and certain class measures, such as the absence of a VIP room present in other Indian temples .

A faith that feeds a temple in whose surroundings it is common to see different positions with toy airplanes in addition to an interior where the models intermingle with offerings of incense and marigold flowers among which the presence of a passport appears. 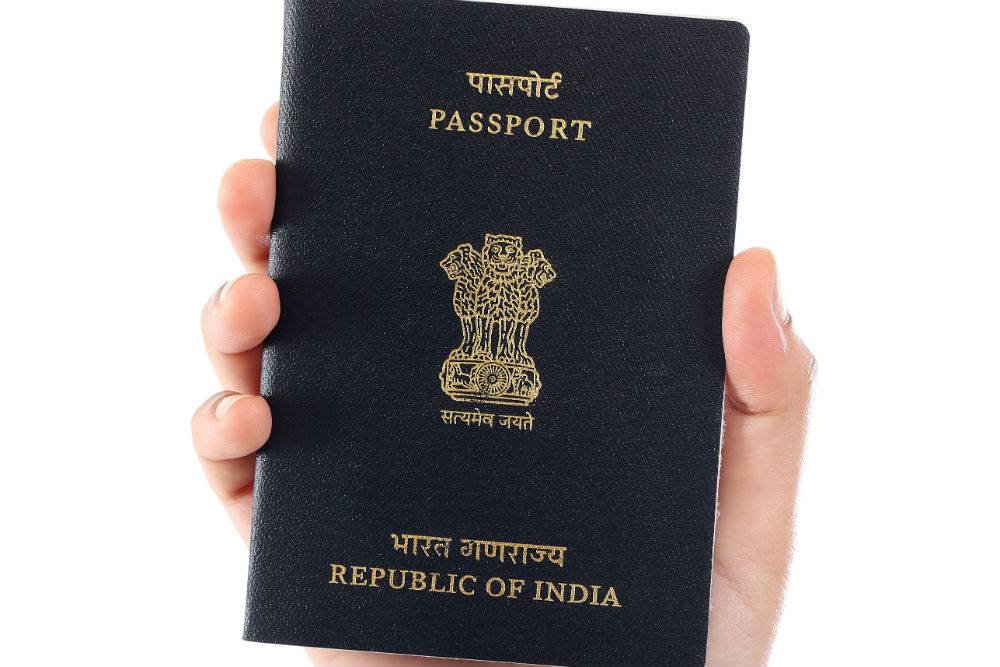 A curious temple that also has other “brother cousins” such as the Wale Bajrangbali Visa, in New Delhi , or the Khadia Hanuman of Ahmedabad . In the case of this second, it is believed that the Monkey God who once flew to the kingdom of Lanka is also appropriate when granting visas.

As you can see, nothing is impossible in a country, India, whose destiny revolves, in the vast majority of occasions, around an infinite faith.

Even if you don’t need to pray for a visa, would you like to visit this temple during your trip to India ?

Read More
The puppets in India
Submit a Comment