Visiting Delhi is a challenge if you don’t want to leave anything, so we advise you not to forget to include the India Gate in your list. 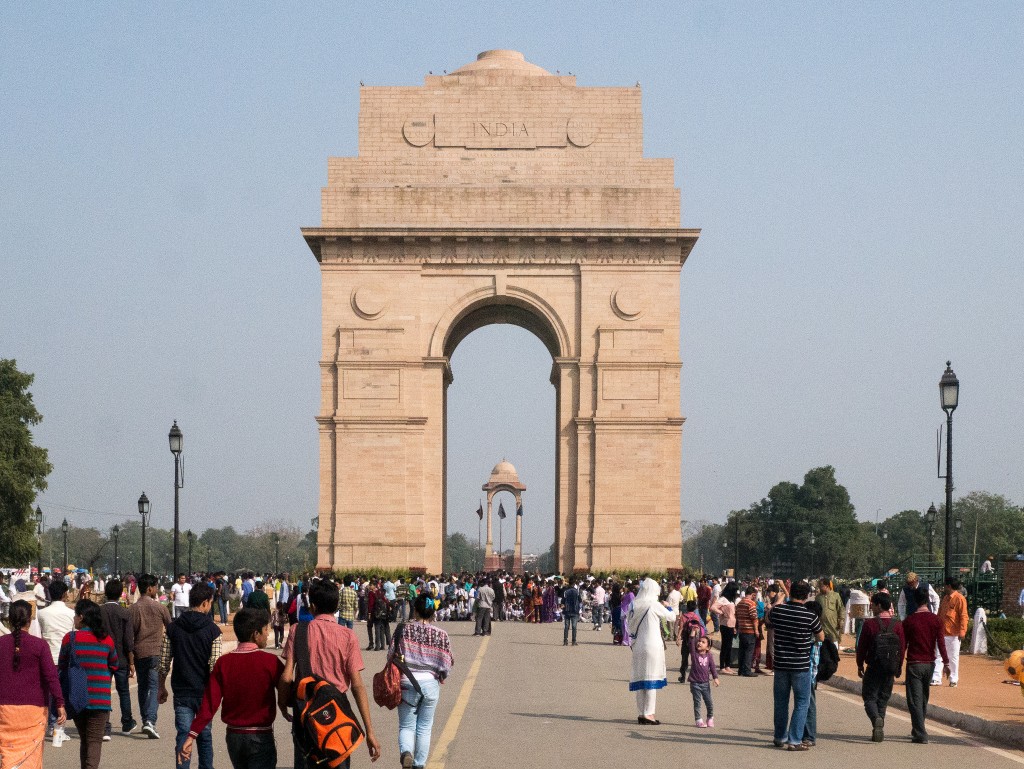 Strolling along Rajpath Avenue – whose literal translation would be “the king’s way” – allows you to see a large part of the most important buildings in the Indian capital . There we find some of the essentials if you are going to visit Delhi, such as the official residence of the president, the secretariat buildings or the Victory Square. But today we are not going to focus on the pleasant walk that can be taken between fountains, gardens and canals along the Rajpath, we are going to look at the monument that presides over one of the ends of the boulevard: the Gate of India . 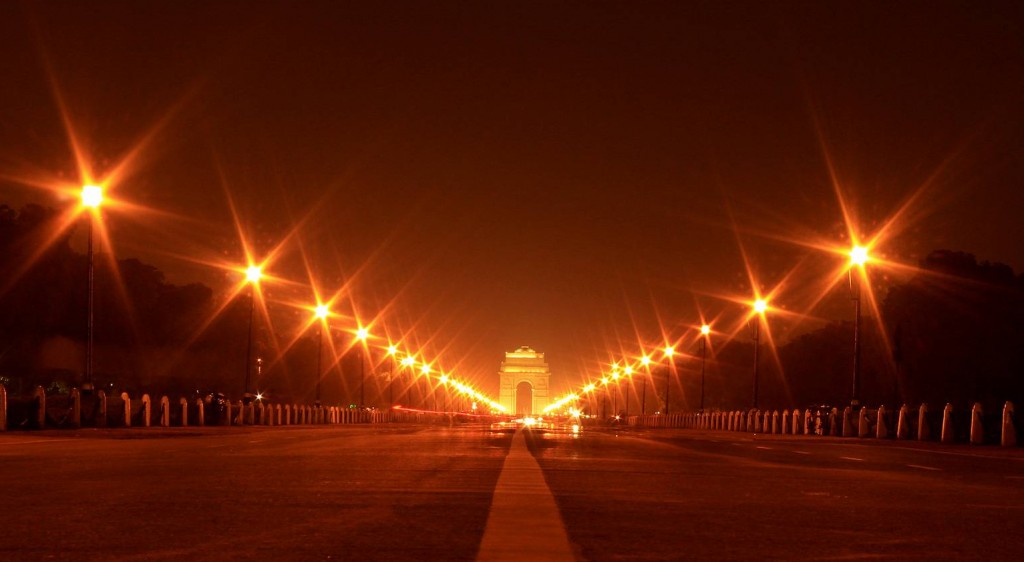 Surrounded by gardens, the India Gate is always included among the most important points in the list of those who want to visit Delhi and is usually the usual destination of the families of the city in the most important Indian festivities . In this boulevard and with the great Gate of India in the background there are many parades and celebrations, among which the Republic Day Parade stands out , one of the most interesting events if you agree to visit Delhi in January. Although it is not necessary to wait for a great holiday to see this place full of life and activity, just approach any night to enjoy the local families having a picnic, playing cricket or flying a frisbee while they contemplate the great lighting that enlivens the sunsets at the Gate of India. 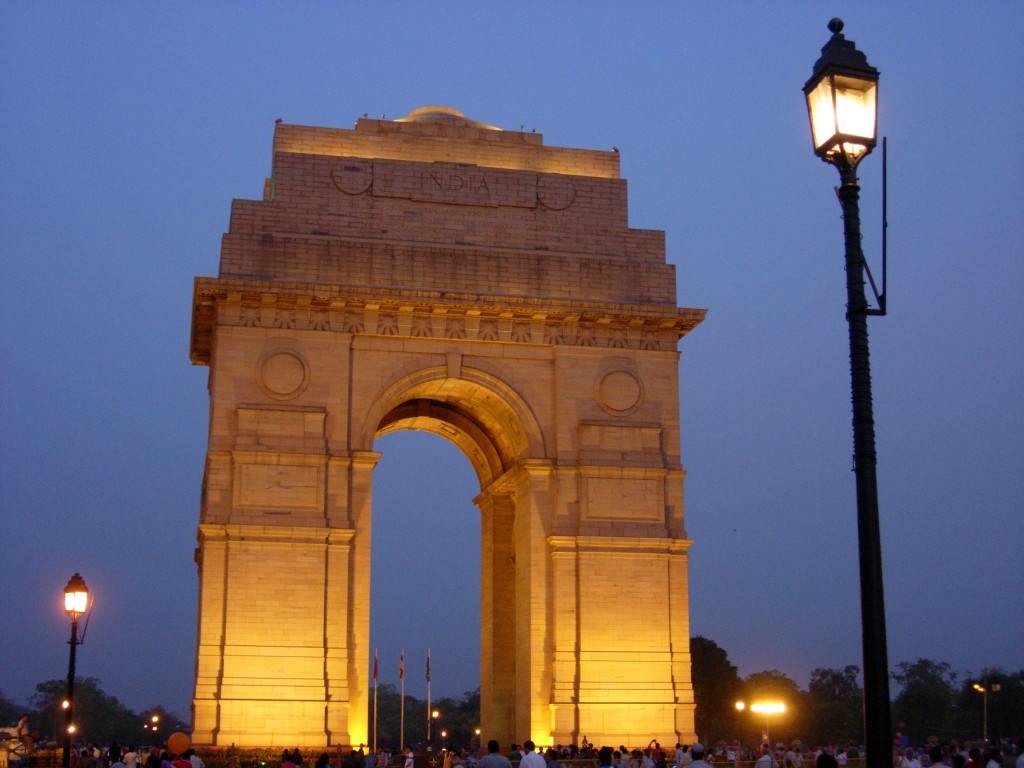 Many compare it to the Parisian Arc de Triomphe for its structure and meaning, but do you really know what is meant by this majestic colonial monument?

The story of one of the most popular places to visit in Delhi began in February 1921, when the Duke of Connaught began the construction of the Memorial of all Indian Wars , as this great arch was originally called. It was not until 10 years later that the last red sandstone stone and the statue representing King George V were placed to complete the work. It should be noted that years later, when India managed to become independent from the British Empire , this statue disappeared from the Gate of India . 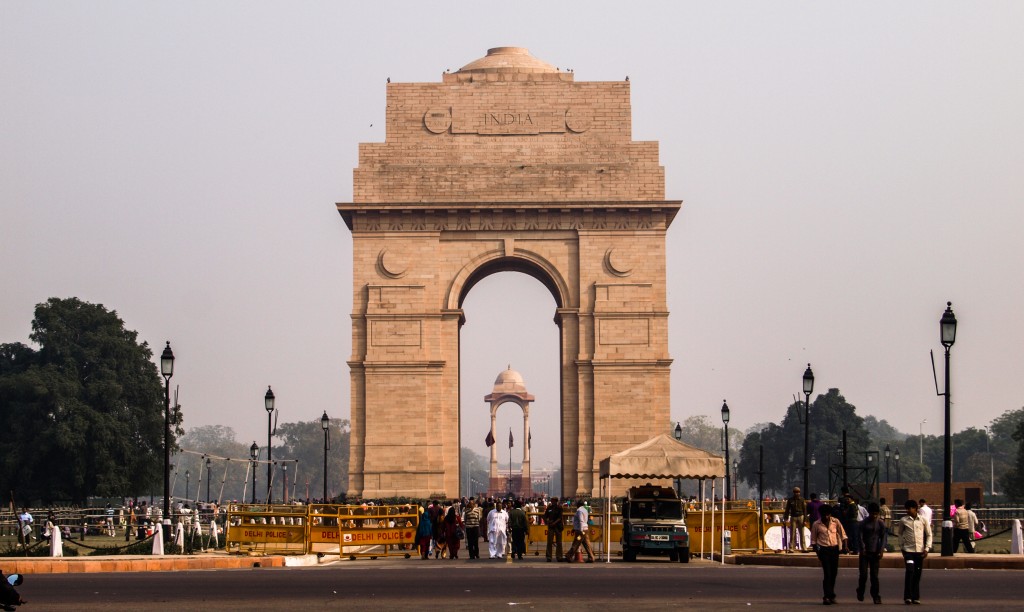 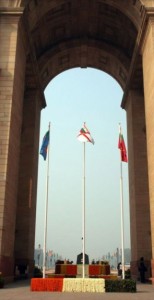 Those who visit this monument, included in any guide to visit Delhi, will also find, under the 42-meter high arch, an eternally lit flame called Amar Jawan Jyoti , which would be translated as “flame of the immortal warrior.” This flame, placed years later, is dedicated to all unknown soldiers who died in the 1971 clashes between India and Pakistan, and who also deserve to be remembered even if their names are unknown. To complete this great monument, a small black marble chapel was installed , with ornaments of rifles, barrels and helmets of soldiers, in honor of all the soldiers. Now you know its history, what are you waiting for to visit Delhi and see this monumental work?

Read More
What to see in North India