Intellectual cradle of Kerala and point of arrival of navigators from around the world, the city and its islands are an amalgam of cultures. When they ask me what to do in Cochin, sometimes I don’t even know where to start.

What to do in Cochin: the way of spices 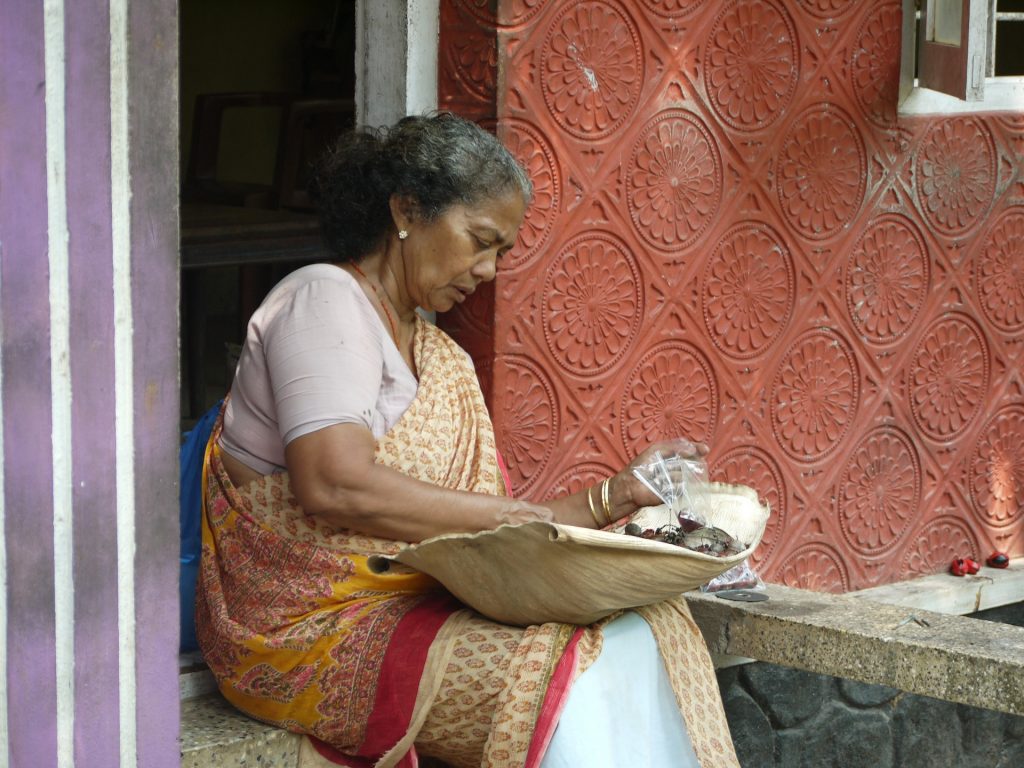 As the main spices port in India , Cochin  was especially attractive to European navigators. Portuguese, Dutch and British controlled the archipelago since the 16th century. In Mattancherry the spice bag, the Pepper Exchange , is kept very close to the Maharaja’s Palace that the Dutch generously built in exchange for trade agreements. A few meters away, the Jewish quarter still welcomes a few families. The Jews of Cochin arrived before the change of era and have a fascinating history that divides the families of the islands from those of the mainland. The synagogue hidden behind Mattancherry Palace It is still the meeting place of the community and an inexcusable visit.

If you do not know what to do in Cochin after Mattancherry, you must move to the area of ​​the fort , the main European stronghold, where the nostalgia of colonial constructions in India coexists with Chinese fishing nets. This technique imported from the east allowed fishing from the shore with a pulley system that requires the work of several men. An extra hand is always welcome! In Fort Kochi it was also the place where Vasco de Gama remains, until 1539, the Portuguese admiral who arrived in the city in 1498, opening the spice route. Although Christians arrived in Cochin in the fourth century, the church of Saint Francis, today Anglican, and the Catholic cathedral are other prominent buildings that show the European footprint in the city. 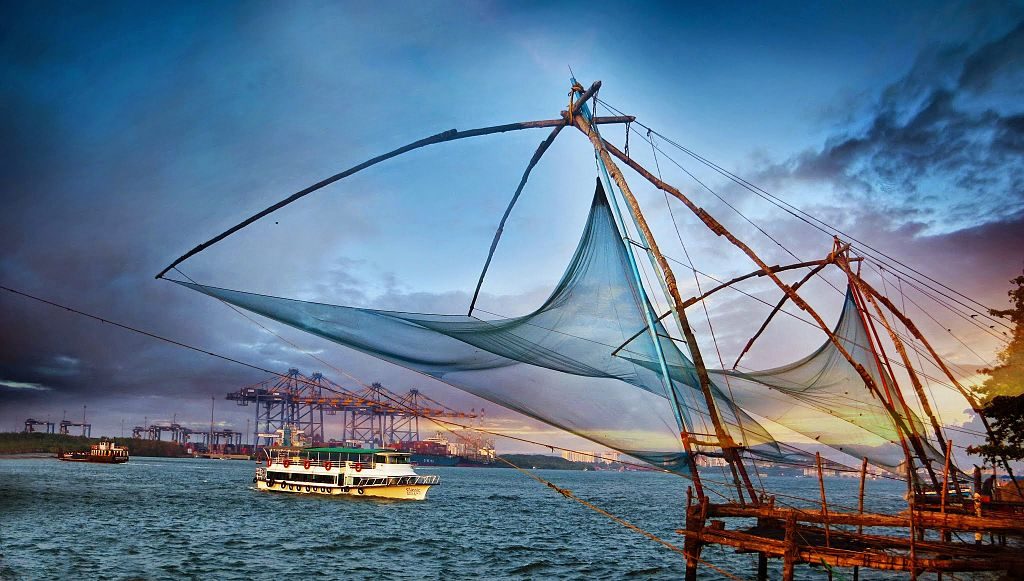 What to do in Cochin: culture and gastronomy

As a bohemian city and intellectual capital of Kerala , Cochin boasts an extensive cultural offer. Shows that explain the kathakali ritual theater are scheduled daily along with martial arts and carnatic music concerts. When everything I propose to do in Cochin opens your appetite, you will immerse yourself in a world of flavors. Popular cuisine includes buying fish from the Chinese nets that are prepared in small bars near the taste of the consumer. However, the gastronomic restaurants that have found their space on the shores of the Arabian Sea stand out. While visiting Mattanchery, you cannot miss Keralí cuisine in a relaxed atmosphere of Caza Mariaor the proposal of Ginger House Restaurant , which launches a letter with ginger as a star ingredient in dishes, drinks and even desserts. Kerala has one of the most diversified culinary offerings. In Fort House Hotel they have the best prepared with pork and tuna is also spectacular, all by the sea in a beautiful tropical garden. The most special dinner, however, you will find in History of the CGH Brunton Boatyard hotel. Here chef Ajeeth Janardhan has done a research work so that each dish recovers the culinary practices that centuries have deposited in Cochin. Family recipes that arise in conversations with the oldest and secret ingredients perfected by the cuisine of one of the most refined restaurants in Kerala .

Read More
When to travel to India – weather, festivals and monsoons