The spiritual capital of Hinduism, the human settlement with the oldest continuous population that is known or simply a city with the population of Barcelona. Varanasi, Benares or Kashi. Look at it as you want, call it what you want, but note what to do in Varanasi, an essential destination on a trip to northern India .

Spirituality is chewed in the environment. The boats sail the sacred river, the goddess, the pilgrims and local devotees do not stop splashing among the whirlpools of murky water. There is so much to do in Varanasi and you are still hypnotized on the shores of the sacred Ganges . Take a deep breath because Varanasi is a city that proposes to you, inspires you, removes you . Here are some ideas to encourage you to escape and discover the oldest city in the world . 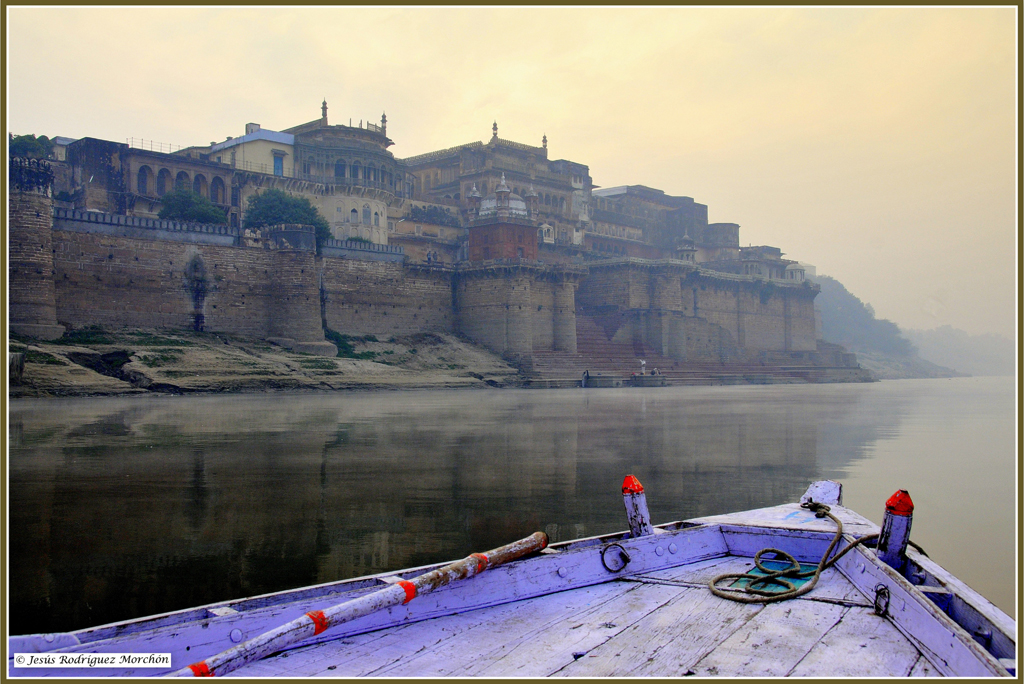 1. Madruga . A boat ride on the bank of the Ganges

At sunrise is the best way to understand the sacred dimension of the river and its liturgy. Thousands of devotees perform their ritual baths or simply wash and wash their clothes. You will be before the longest traveling in the history of cinema with the magical light of dawn. 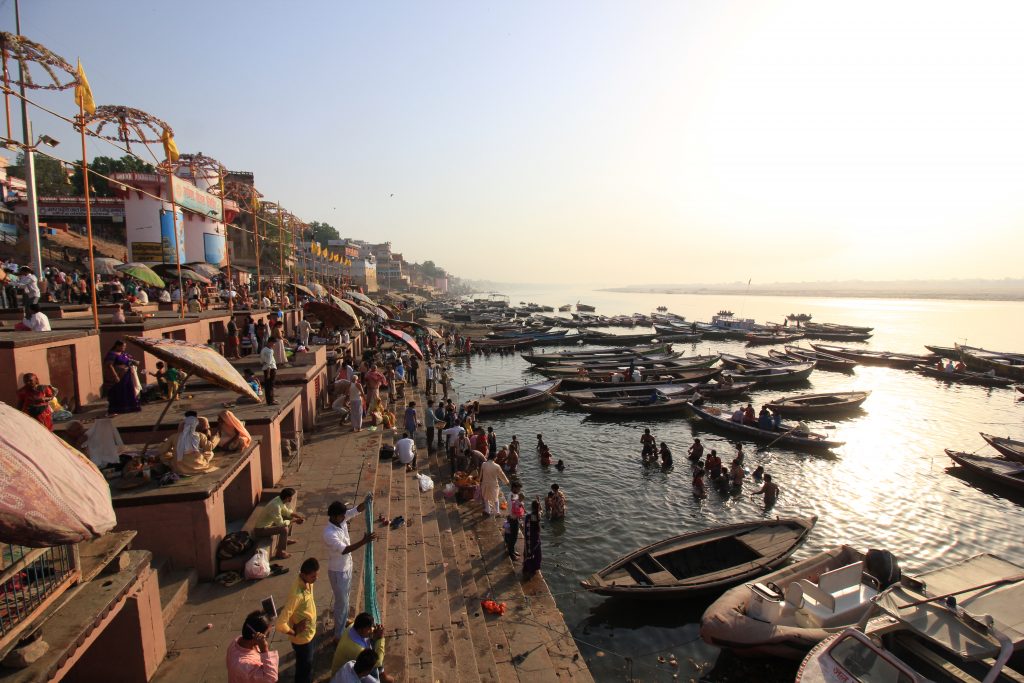 From the elusive Golden Temple (Kashi Vishwanath) , vetoed for non-Hindus and from which you will only see the dome between the alleys, the Temple of Hanuman occupied by the monkeys or the temple of Durga in front of a huge ritual pond, the The city shows the different facets of Hinduism. 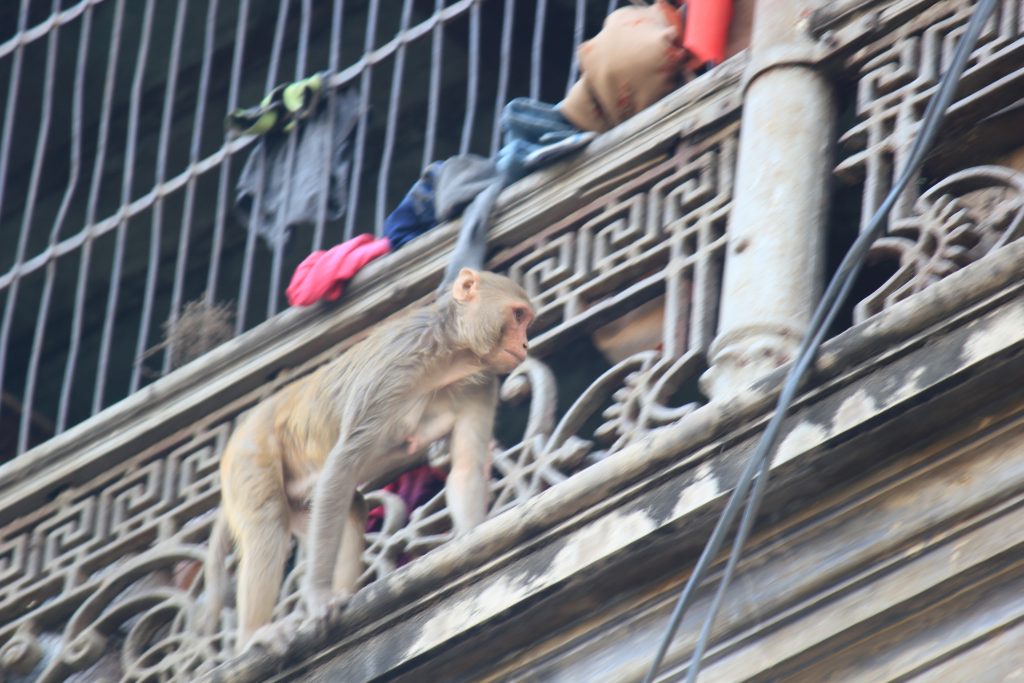 The ritual in honor of the goddess Ganga is celebrated every day and is what needs to be done in Varanasi at dusk. The most famous congregate the crowd in Assi Ghat , where a group of priests choreographed a perfect pooja that lasts about 45 minutes . If you stay more days you can also admire the most intimate in Assi Ghat or Lalita Ghat. 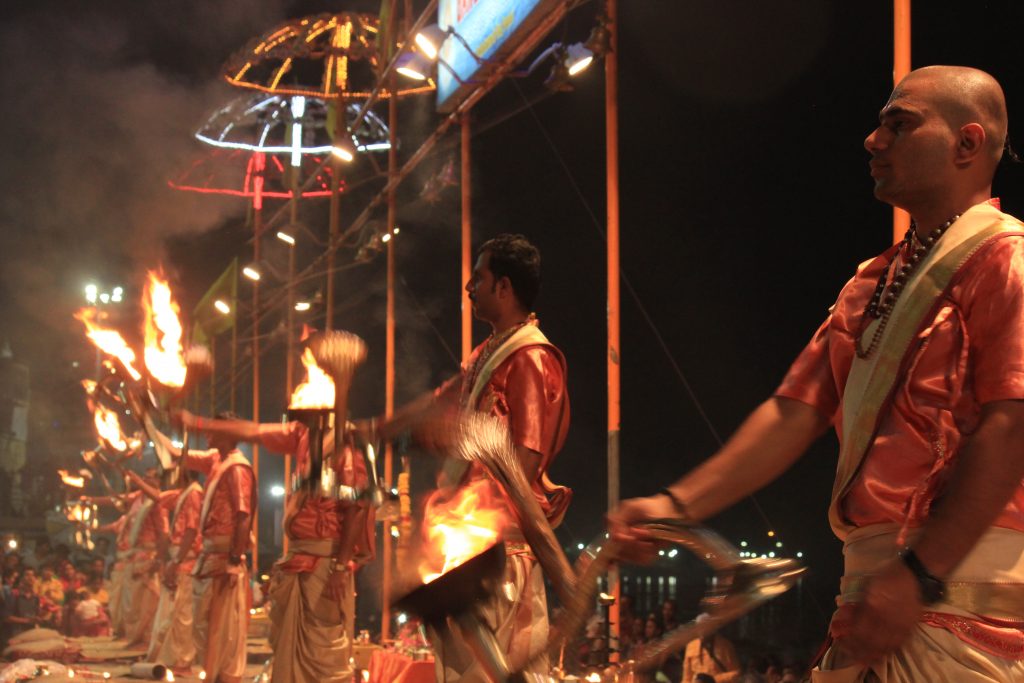 4. Attend the cremations on the Manikarnika ghat .

In Varanasi death is also lived with daily life . You will find the two cremation ghatsalmost without looking for it walking along the banks of the Ganges. An ancestral practice where the public does not bother as long as there is due respect. 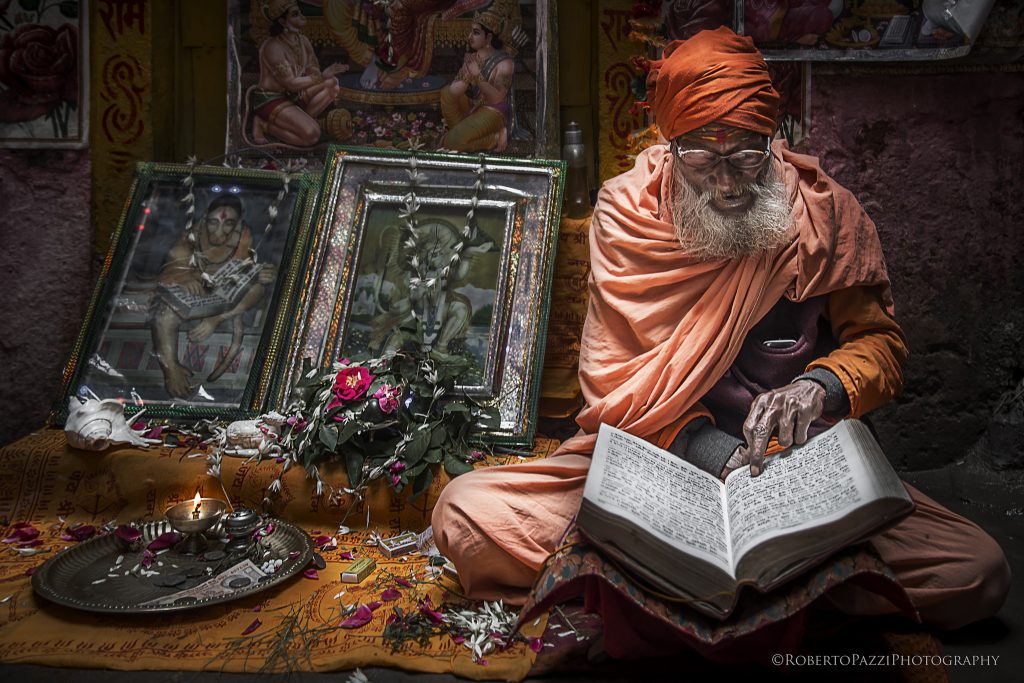 How? With a shawl in hand, time to chat a little of everything sitting on the floor and surrounded by thousands of fabrics and knickknacks. In this version of the shopping, in Varanasi you will get all the products waiting to see which one you are interested in. Remember that in Varanasi some of the best silks in India are woven . 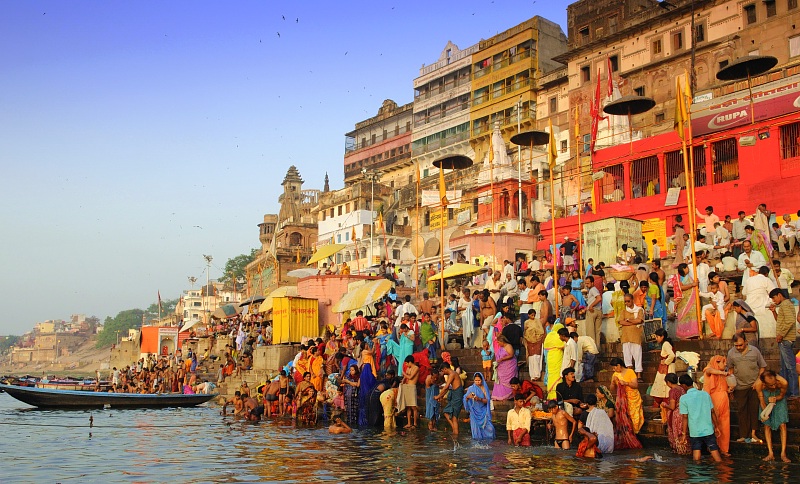 6. Stroll along the ghats .

Often you will want to visit them all, under the imposing architecture of the now derelict palatial facades, but remember that often the best way to get to know them is to sit down for a while to take the air and let Varanasi pass before your eyes.

7. Travel to the origins of Buddhism in Sarnath .

Half an hour from Varanasi, Buddha gave his first sermon. There you will find various temples of all branches of Buddhism , the ruins of an imposing stupa and a monastery and the archaeological museum that holds the Ashoka column with 4 lions that have become one of the symbols of India . 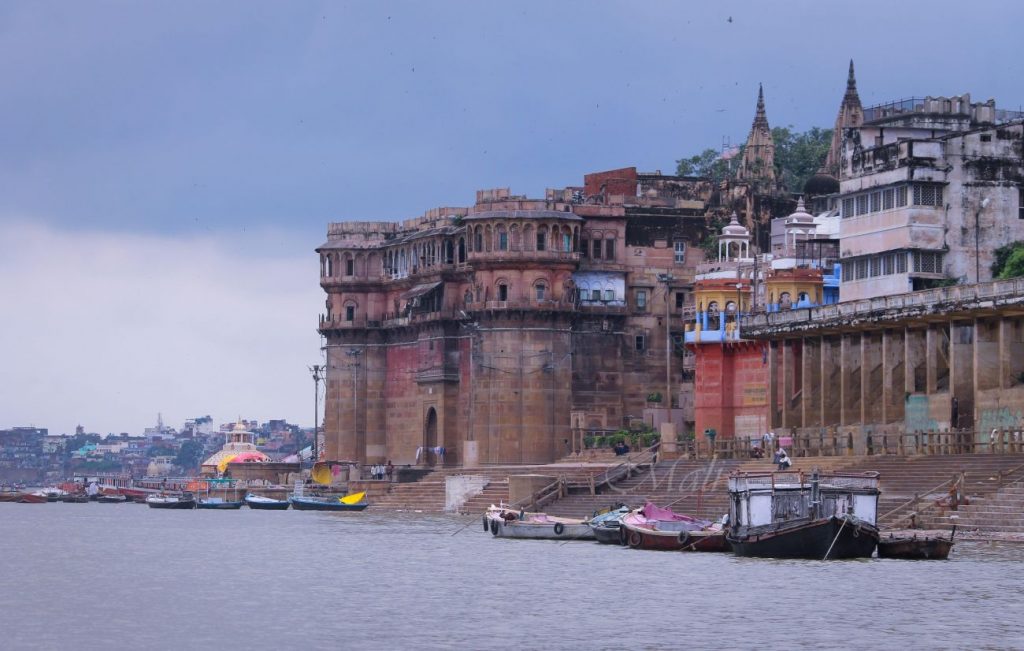 8. Cross the Ganges to Ramnagar .

It’s a crazy idea, but on the other shore lived the Maharaja of Varanasi , in a fort come down. It can be reached by road across the bridge, although if you arrive by boat you will have some of the most impressive views of the city of Varanasi .

Read More
10 fascinating things you can only see in India