The Chandni Chowk market is a safe bet for all who wonder what to see in Delhi. The organized chaos of one of the largest markets in the country is a fascinating experience for the traveler. 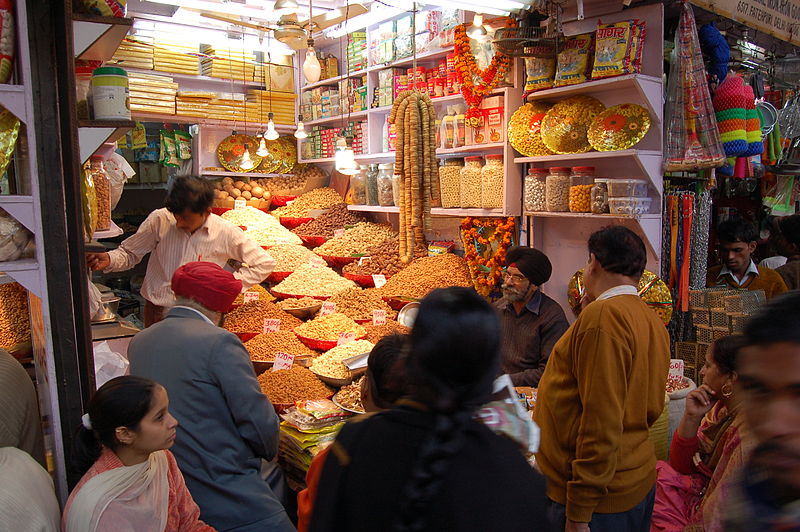 Delhi is often the gateway for travelers to India . But it is not until you set foot in the Chandni Chowk market, in the old city of Delhi , when you know you are stepping on the authentic India . The one in the narrow streets and the crowded bazaars; the incessant traffic of rickshaws , motorcycles, pedestrians and bicycles; that of bargaining with screaming and penetrating smells; that of the power line whose wiring has to be avoided because it is at the height of the heads; In short, that part of India whose memory impacts the visitor and remains in his retina much later. 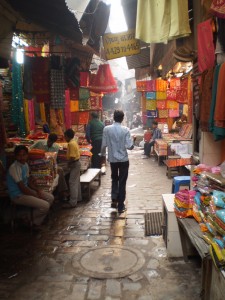 The romantic echoes of his name, which means “moonlight” , fade a bit in the overactive atmosphere of Chandni Chowk . The labyrinthine market, one of the biggest in the country in wholesale, stretches with the sun, and it’s worth getting up early to witness it. Not only because the temperatures are more bearable, but also because the hustle and bustle of the early hours of the morning is worth seeing . Trailers crowded with all kinds of merchandise hobble through the alleys, dodging rickshaws, kamikazes and clueless pedestrians.

The market is organized by specialties , so that each street and each gallery has its star product assigned: clothing, books, jewelry, hardware and household goods, spices and nuts, tapestries, carpets, religious icons … and almost anything that the visitor can imagine in Chandni Chowk his assigned space. It is advisable to reserve several hours to visit the market, because it is very easy to lose track of time and space while wandering from one universe to another.

The best reference to take is the main street, from which infinite arteries to explore. Formerly there were channels that, say the legends, reflected the light of the moon. Today, if there is something that reflects this market, it is a fascinating melting pot of cultures . Women adorned with colorful silk saris , men dressed in white linen shirts gesticulating to shouts or Sikhs with large turbans . Chandni Chowk is the favorite place of supply for the local population of Delhi, so it is the perfect immersion to get an idea of ​​what the city is and the country in general. 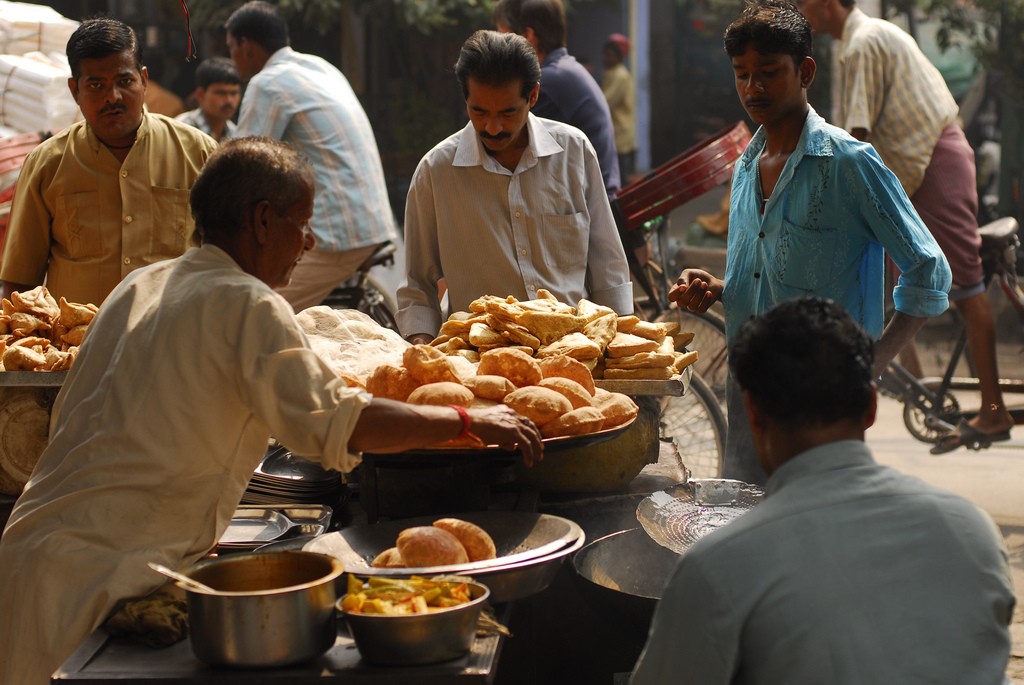 That cultural mosaic is also appreciated in the gastronomy. Because how could it be otherwise, there are several apples dedicated exclusively to food . Daring to try the local specialties never disappoints, and here you can find practically everything. The same argument goes for the cults: embedded in the congested market there are several buildings dedicated to different religions: Hindu and Buddhist temples, mosques and the occasional Christian church coexist in harmony . Chandni Chowk became the largest market in India, and although that title is more disputed today, it is still the place in Delhi to go for a genuine cultural shock. 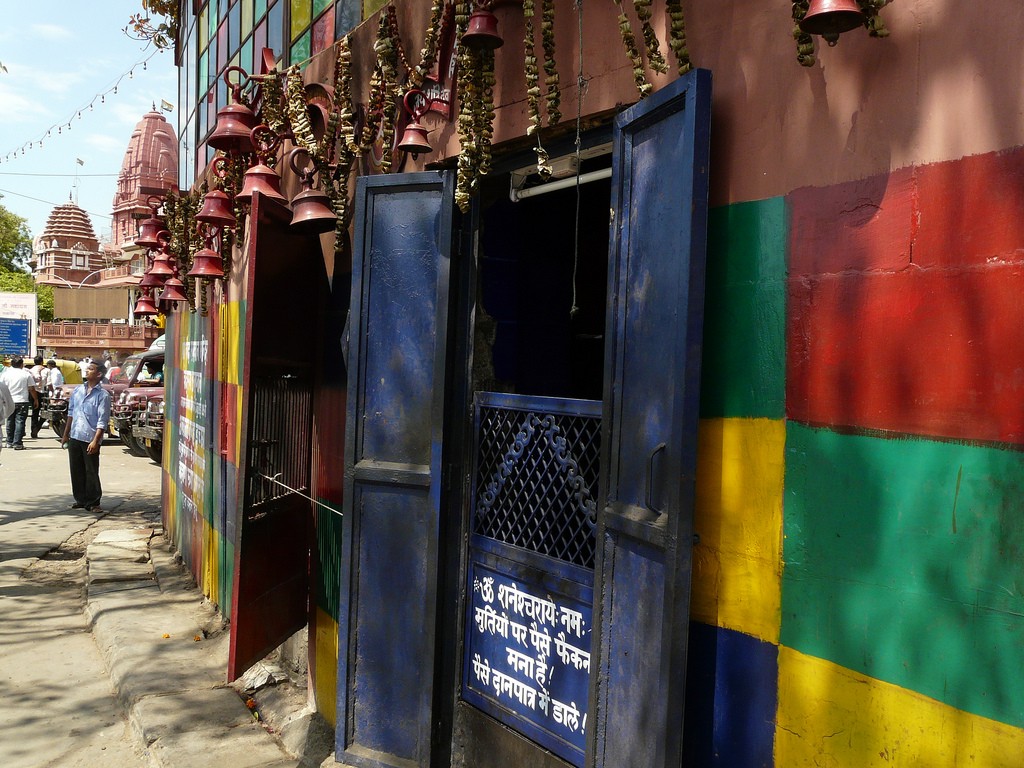