Diverse and attractive, the state of Maharashtra is sometimes overshadowed by its capital Mumbai. One of the economic engines of the country is also a state with a strong identity. Capital of Indian cinema and pop culture, Maharashtra transcends borders and its heritage is among the jewels of ancient, colonial and contemporary India.

1. Ajanta and Ellora . The caves of Ajanta are hidden in a unique place in the heart of Maharashtra. For more than a thousand years they were a refuge for Buddhist and Hindu hermits who decorated the walls with the most beautiful mural paintings in Asia. The visit is completed with the excavated temples of Ellora that compete in delicacy and magnificence. Two places declared World Heritage Sites that you should not miss. 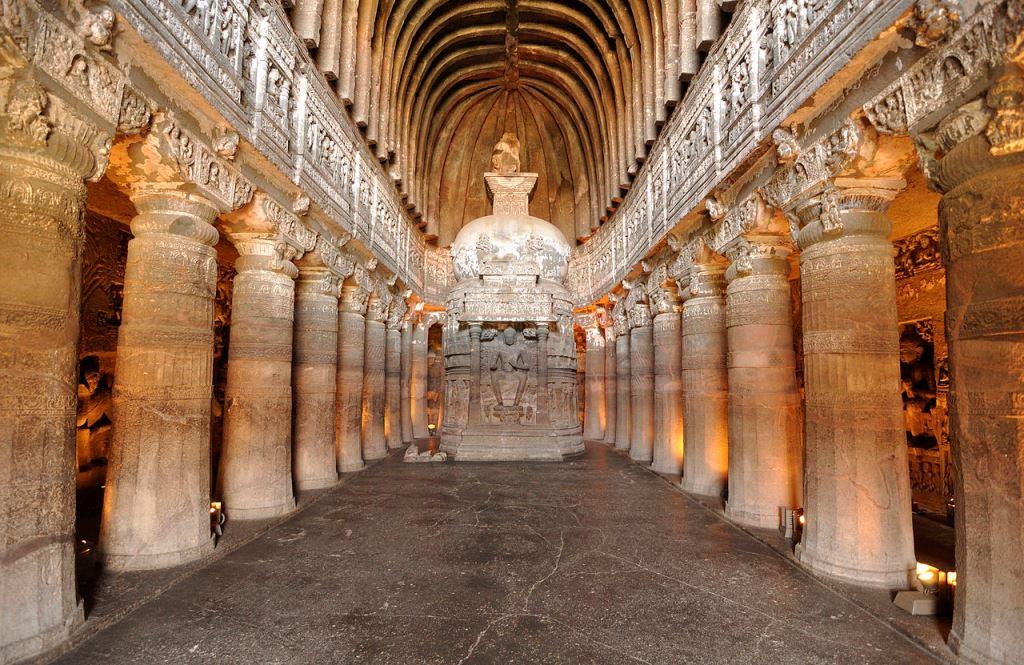 2. The vineyards . The northern area of ​​Maharashtra has the ideal climate for growing grapes. In recent years, several wineries are making quality wines among which Sula, the ubiquitous brand in the best restaurants in India, stands out.

3. Meet face to face with a tiger . The Tadoba National Park is a privileged space to follow the footprint of the big cat. More than 100 copies, as well as other animals in danger of extinction in this park dedicated to the goddess Taru. 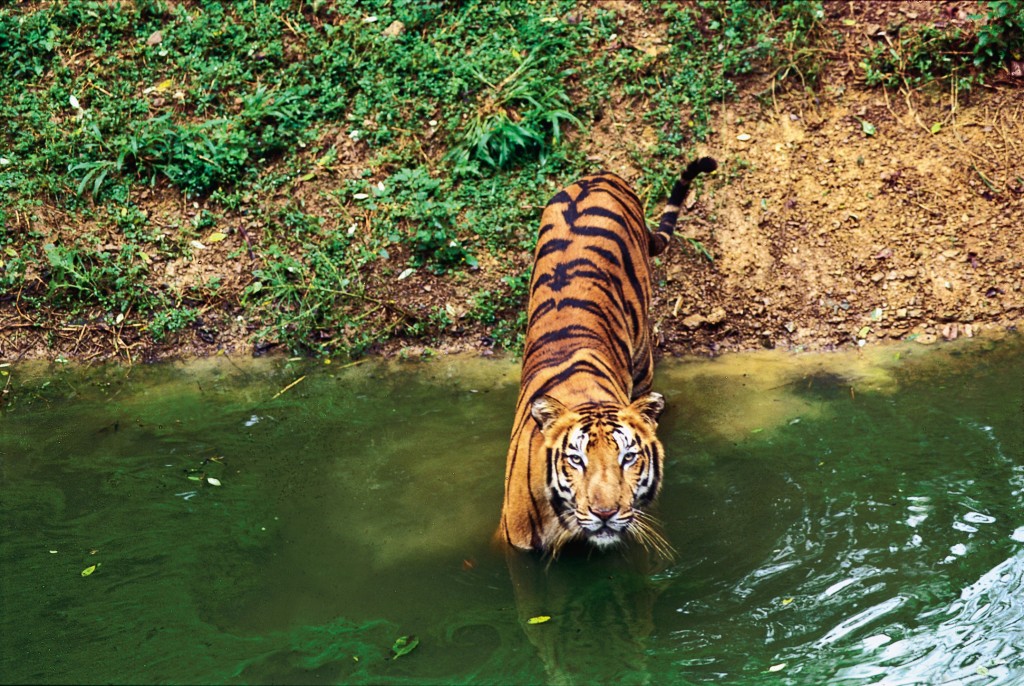 5. Crossing with a Bollywood star is easier in Mumbai than anywhere else in India. The Indian star system focuses on the best neighborhoods in the city. You can visit the studios and locations used in the largest film industry in the world. 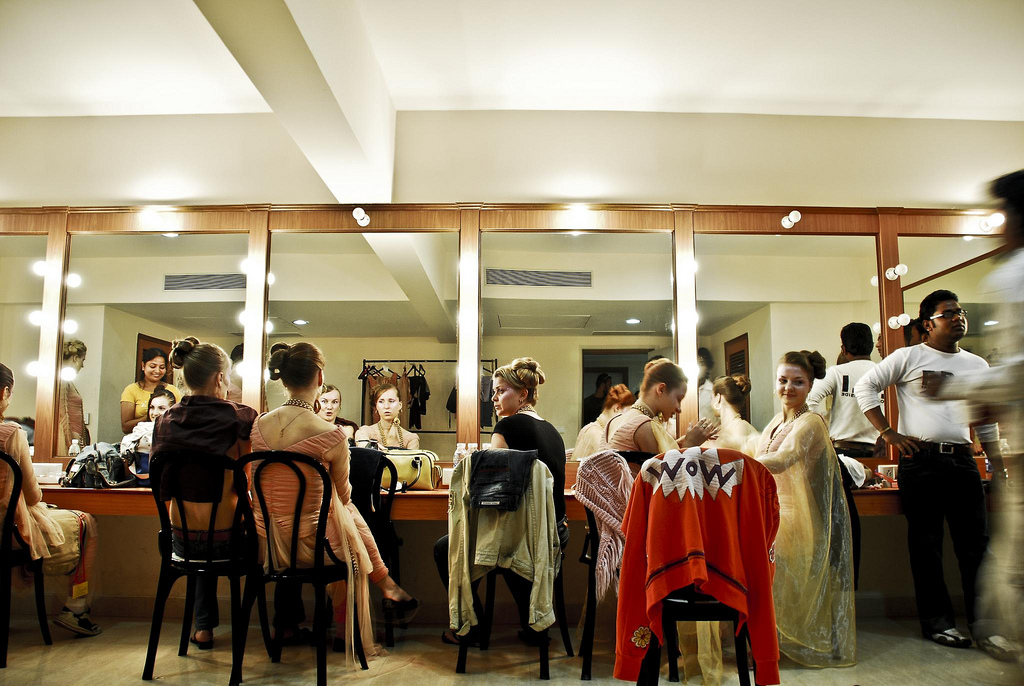 6. Escape the heat at a mountain station . A few hours from Mumbai, Matheran invites you to discover the life of the British and British families in the colonial era. The ascent in toy train will transport you in time.

7. The sacred city of Nashik . Together with Haridwar, Allahabad and Ujjain, the Kumbh Mela, the Hindu festival par excellence is celebrated here every 12 years. Nashik will host the next purification bath of millions of believers in the waters of Trimbakeshwar in 2015. 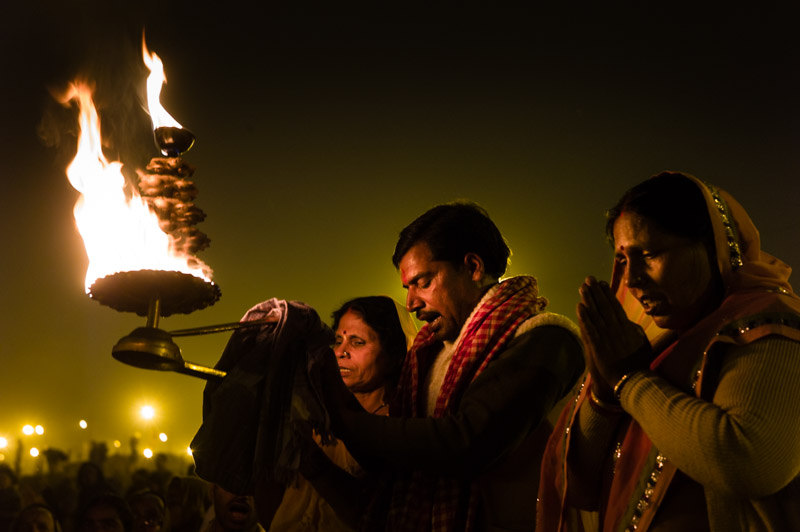 8. The virgin beaches of Ganapatipule . Few tourists approach this enclave with kilometer beaches of white sand where you can relax and reconnect with the nature and marine culture of the small fishing villages.

9. Buy antiques in Choor Bazaar . Known as the Market of Thieves, stores stockpile from unique pieces of Indian religious art to reproductions of the most baroque furniture of the Mumbai parsis families. 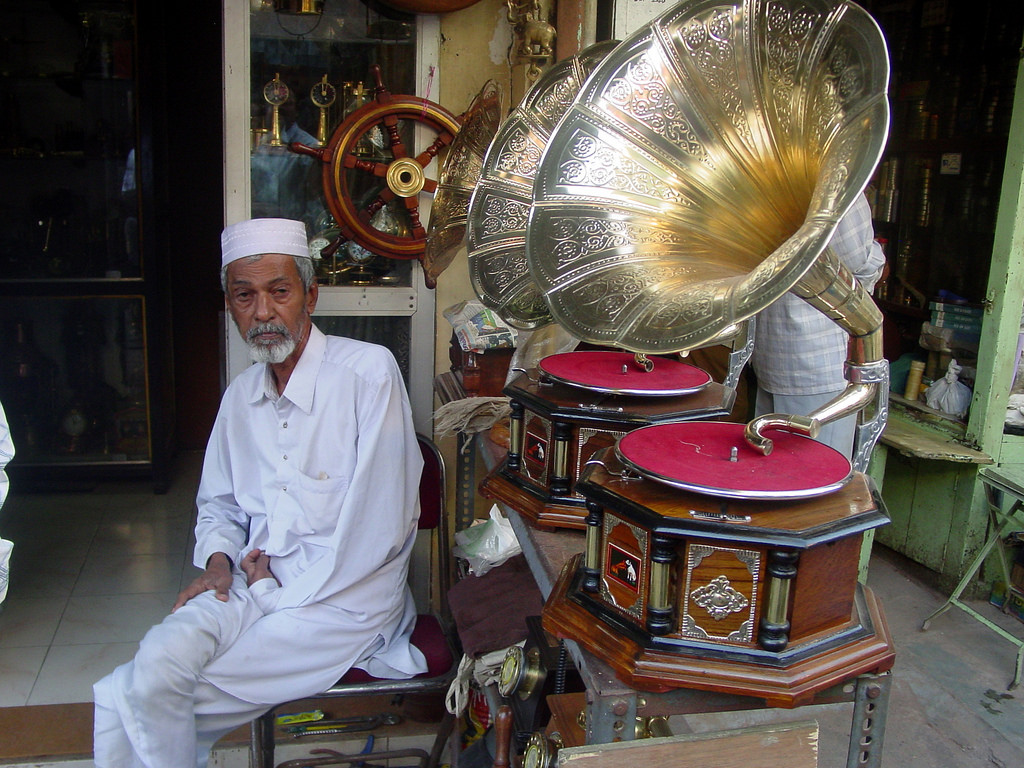 10. Pune is known as the Oxford of the East. Academic and state creation center, it has been built as a bastion of the Marath culture. The famous Shivaji reigned from here and the character’s footprints coexist with a vibrant city where you can enjoy urban life without the maelstrom of the great Indian metropolises.

Jaisalmer Fort- A Legend of Architecture