Travel to India during the monsoon: celebrating the change

1) The transformation of India 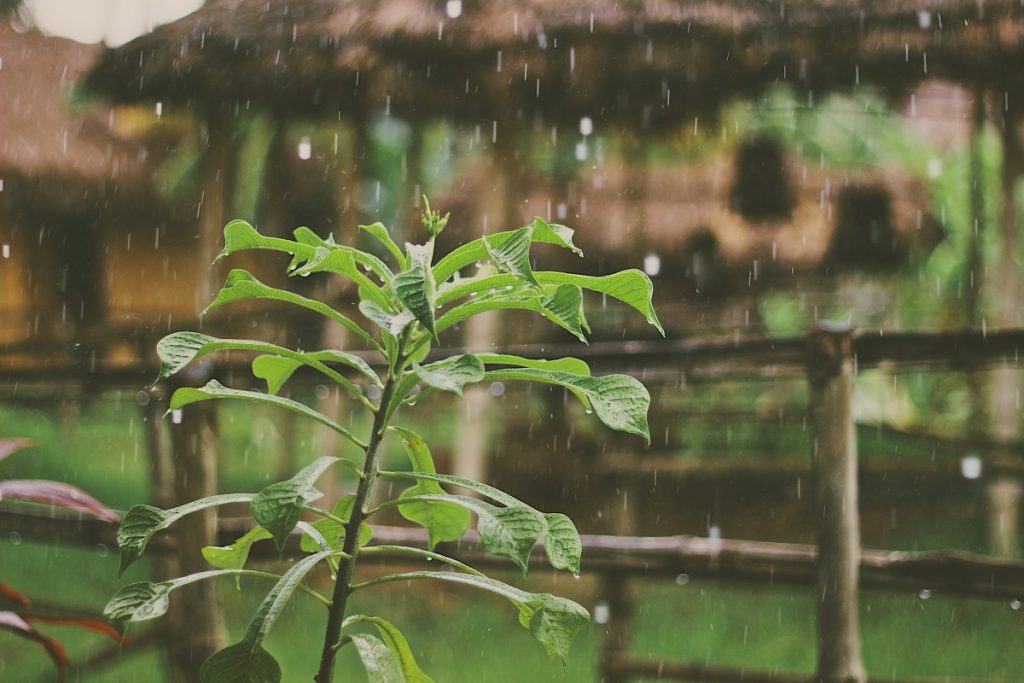 The monsoon is seen by the Indians as a way to cleanse the Earth and its people . During the summer months, thousands of locals crowd the beaches of Mumbai to watch the skies open, agricultural activity stops and prayers for a mild monsoon watering the fields unfold throughout India. More than just a stationary phenomenon, as it could be in any other country in the world, in India the monsoon is a spectacle, an epic and spiritual lifestyle.

The ayurveda , one of the most famous natural therapies India , is especially true in a state of Kerala become Mecca of wellness . During the monsoon months, yoga retreats in the middle of the jungle become a delight when rain falls on paradise, while the effects of ayurveda are most effective at a time when the cold atmosphere opens up pores of our skin more easily, allowing oils and applied treatments to penetrate more easily into our body. 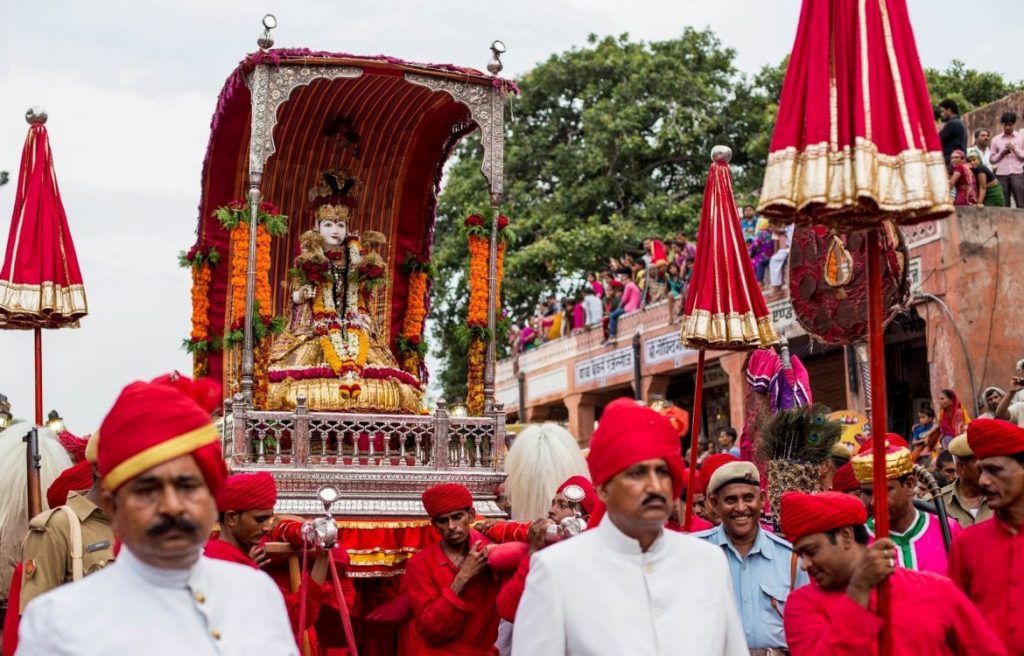 People dancing in the rain and long pilgrimages are just a sample of that monsoon India that also allows more than one festival in honor of this phenomenon. For example, in Rajasthan , one of the driest states in India , the monsoon is lived in the city of Jaipur through festivals such as the Teej , which celebrates the union of man with nature, rain and mother Earth. through the two Shiva and his consort Parvati. Held between the months of July and August, the Teej is the best occasion to contemplate dances typical of remote villages such as the ghoomer , bathe in the colors of their culture or get carried away by the festive bazaars of the Pink City of India. 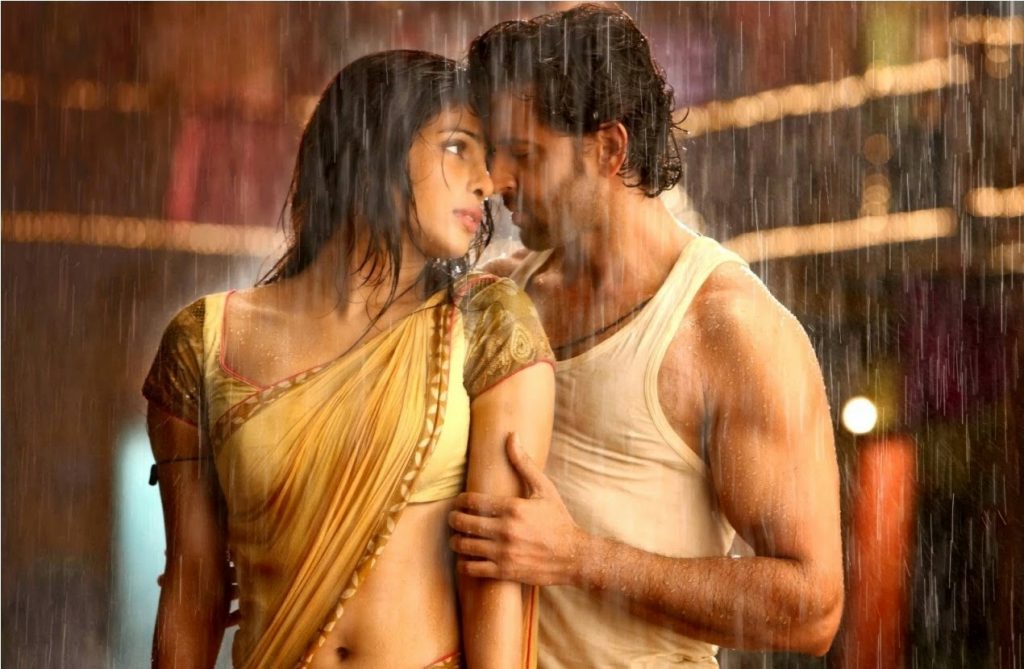 Mumbai is one of the cities where the monsoon is lived with greater expectation. Thousands of Indians flock to the beaches of the megalopolis to see the heavens open and pray for a good harvest . In turn, the billboards of Bollywood , whose largest industry is in Mumbai, is full of musicals and shows whose main reason is the monsoon and that romantic halo that surrounds everything.

5) Biodiversity in the Ghats

Three quarters of all the rainfall that falls annually in India takes place during the monsoon  growing crops and, also, completely transforming nature. One of the best examples is the change in the biodiversity of the Western Ghats , a mountain range that brings together up to 39 Unesco heritage . During the monsoon season, European flamingos reach the ponds of Pimpalgaon Joge Dam, the rain unleashes the flowering of thousands of flowers and the increase in populations of elephants and other species while tea fields such as Munnar take on a magical, almost mystical greenness .

6) It does not rain in all places 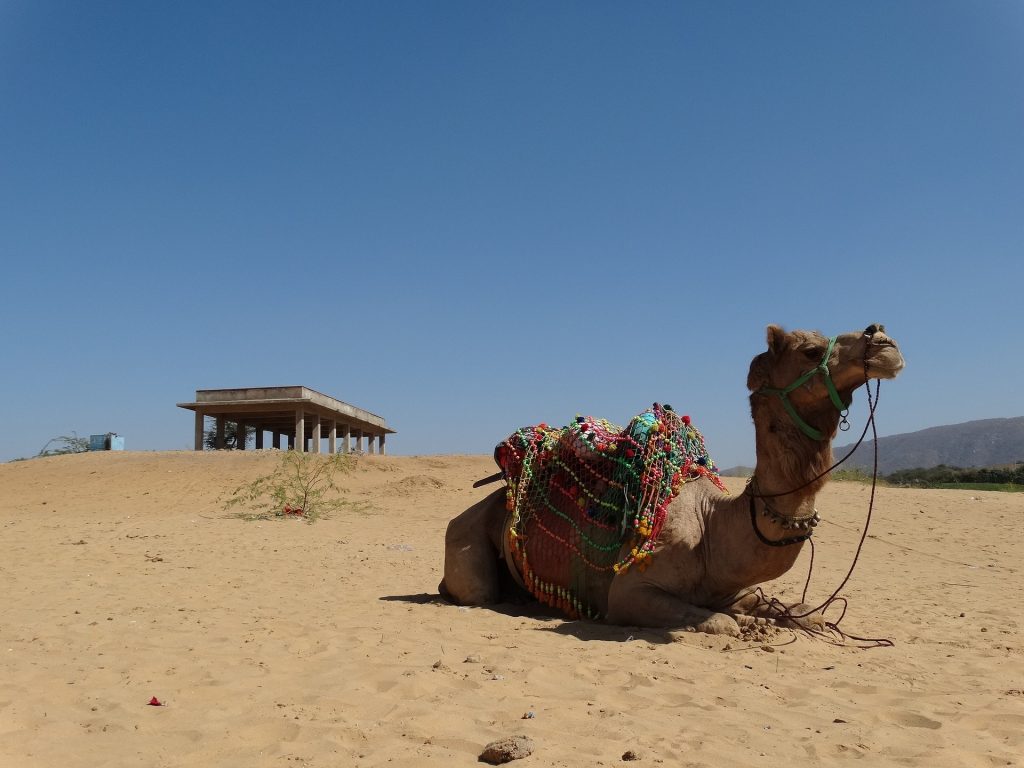 Although the monsoon is associated with all the Indian geography, there are many places in the subcontinent that are barely caressed by the rains . Rajasthan is one of the best states to visit in summer if you do not want to get wet, while Tamil Nadu and its colorful temples receive a late monsoon in November. 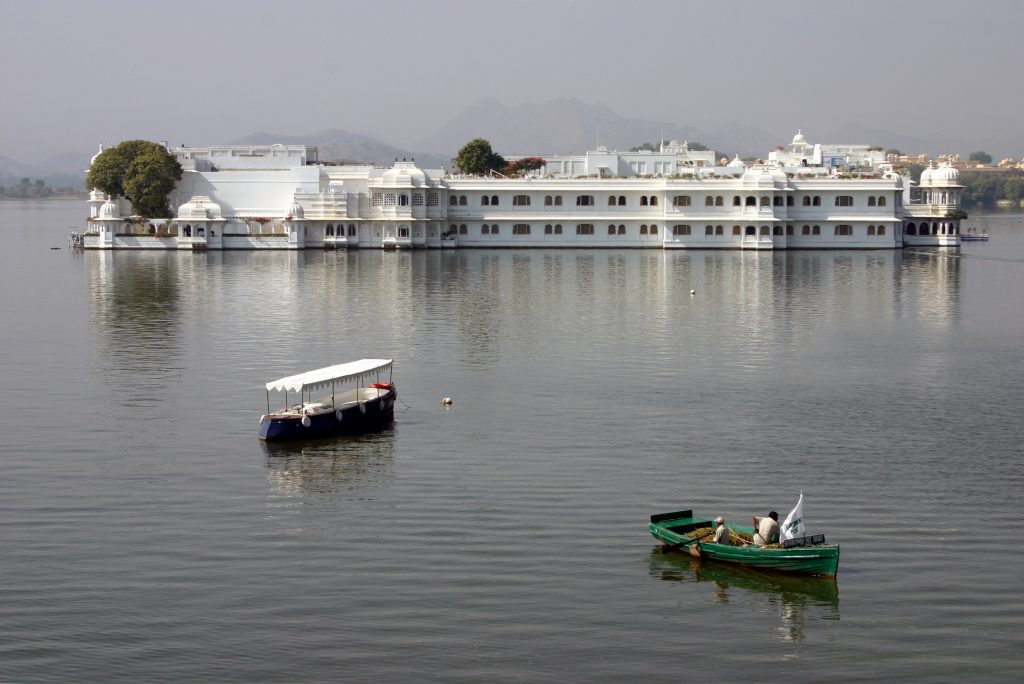 The arrival of the monsoon boosts India’s off-season during the months of July and August , which is why prices are much cheaper . A descent that, in many occasions, is due to the refusal of travelers to visit India during the summer months without knowing that the beaches of Goa breathe even more , the Golden Triangle remains as visitable and the south becomes an Eden full of sensations.

Would you like to travel to India  with us this August with  Exquisite India ?