The famous phrase “reality surpasses fiction” takes shape, many times, through stories worthy of a Hollywood blockbuster. And one of them is the one that features as protagonist Anita Delgado, a young Andalusian who in the early twentieth century became a Maharani of Kaphurtala, a city in the Indian Punjab. 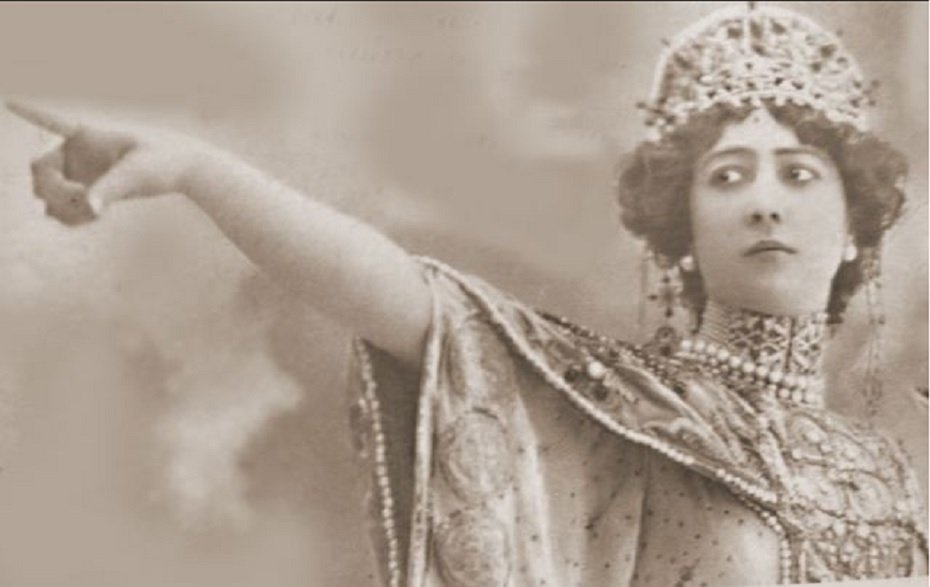 Anita Delgado, as Mahapui of Kapurthala.

Once upon a time there was a young woman from Malaga who wanted to be an artist. His name was Anita Delgado and he was born into a humble family that ran a coffee called La Castaña, in Malaga. However, things were not going well and the family decided to move to Madrid.

Once in the capital, and despite the scarce money, Anita continued studying her declamation classes (or the art of performing poems in public), while frequenting the city’s most fashionable bohemian coffees with her sister Victoria, with whom he ended up debuting as a telonera at the Centras Kursaal café, located in Plaza del Carmen. From then on, Anita became a small reference for Madrid night, linking with artists such as painters Julio Romero de Torres and Ricardo Arjona.

Such contacts led her to intermingle with different events of the jet-set and Spanish royalty, including the wedding of King Alfonso XIII.

It was there that he met him.

He wore an exotic turban and a suit of golden motifs, a thick beard and big dark eyes. It was Jagatjit Singh, Maharaja of Kapurthala, a city located in the Punjab, north of India. The same who, after being enchanted by Anita, did not cease to court her at all times, although the young Andalusian rejected him.

However, when Jagatjit asked him to marry him from Paris, Anita wrote a letter that Romero de Torres and Valle-Inclán would later correct and help translate. This is how, in 1906, Anita and Jagatjit contracted civil marriage in Paris and a wedding in style following the Sikh rite on January 28, 1908. She was only 18 years old and arrived, helpless, on the back of a huge elephant by the streets of Kaputhala until you enter the palace. 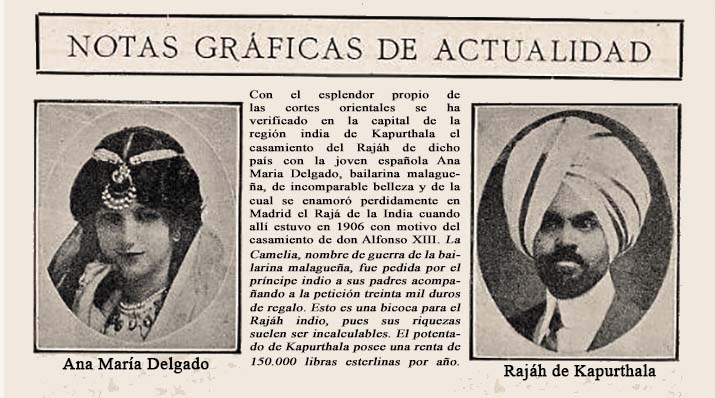 Journalistic cut of the time.

This is how the true story of Anita began: that of a young Andalusian in front of a world as different as India, more specifically a palace, L’Elyse (the Maharaja was an admirer of everything French), in which all would be masked the intrigues and dramas that shook this love story woven between East and West.

In 1908, her son Ajit was born, who would end up graduating as a lieutenant colonel, while her constant trips and stays in different palace kept her out of her husband’s idylls with other women. From their own desires in a totally different world.

In fact, shortly after living in the palace, Anita learned that her husband had four other women that he kept secretly in a harem and several children. Among them, was Karan, of the same age as Anita, with whom she maintained a romance that, according to experts and biographers, was for the young Andalusian the greatest (and impossible) love of her life. 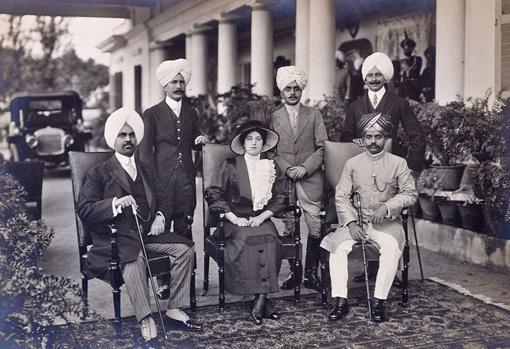 Anita Delgado and the Maharaja of Kapurthala in 1925, the year in which the situation was already too awkward between them.

In 1925, as the romantic relationship between Karan and Anita grew, that of her and her husband moved further and further away to the point that Anita filed for divorce. After a last lunch together at the Kapurthala Palace, Anita returned to Spain, where she began a new life. Although Karan took the opportunity to visit her from time to time, Anita took refuge in the Andalusian tradition, events and environments frequented in the jet-set trying to keep her romances anonymous for fear of losing her former husband’s pension. facilitated

Anita died in 1962 because of a heart attack.

Travel to India at Christmas 2019

Read More
Travel to India at Christmas 2019
Submit a Comment