Banganga, a Bombay pond in which to relax and soak up customs.

Even in the most populous Indian city, saturated with noises of modernity, you can find a haven of peace. It is the Banganga de Bombay pond, there is little more than an irregular rectangle of green water surrounded by houses with a wooden stick nailed in the center. This description, true, does not encourage you to walk the half hour that separates it from Chowpatty Beach , but there is no better place to meet those who inhabit the city.

There is debris everywhere and houses overlooking the pond, except the bright pink, seem about to collapse. However, the legend tells that it is the center of the world. It was here that Sri Rama, looking for water, pierced the ground with an arrow. Water sprouted to create this pool, and the huge arrow, that stick, remains stuck. 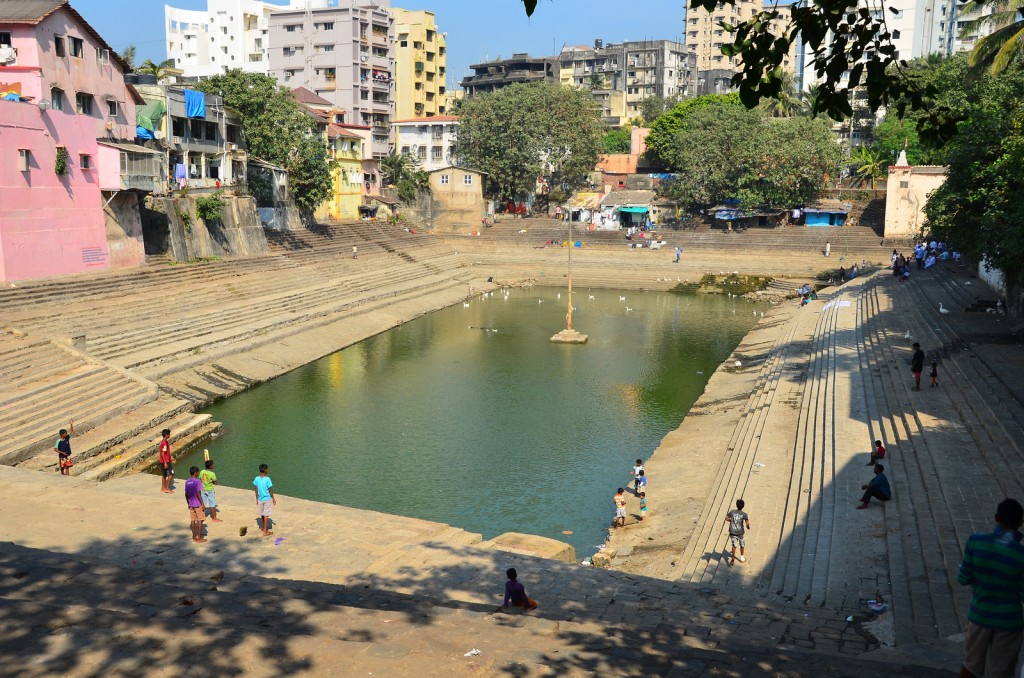 Those who live in the surroundings approach this oasis, but there are also Hindus who travel from afar. That is why it is so instructive to sit down and contemplate what those who go through there do. You can see how a woman spreads sheets on the concrete steps next to a girl who plays to chase a flock of swans, which in turn annoy two elderly people engaged in a board game while a hairless boy distributes his gazes between they and the barber who shaves a man who dislikes the boys who dive on the shore and do it there because the lady who washes clothes nearby, and who does not stop frightening crows, has already thrown them. 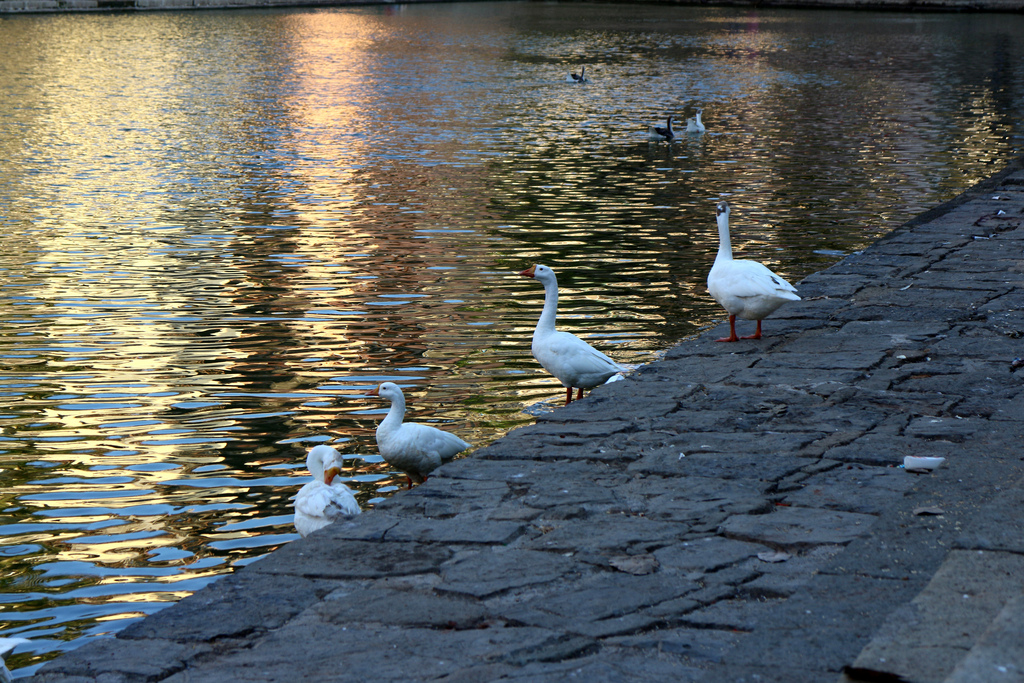 In this succession you recreate yourself when a man approaches you to tell you that he has come to visit one of the surrounding temples, one of those whose domes you see cut against the skyscrapers in the background. But he always approaches the pond because it is his favorite place of his native Mumbay. In addition, it is only a few meters from the sea. 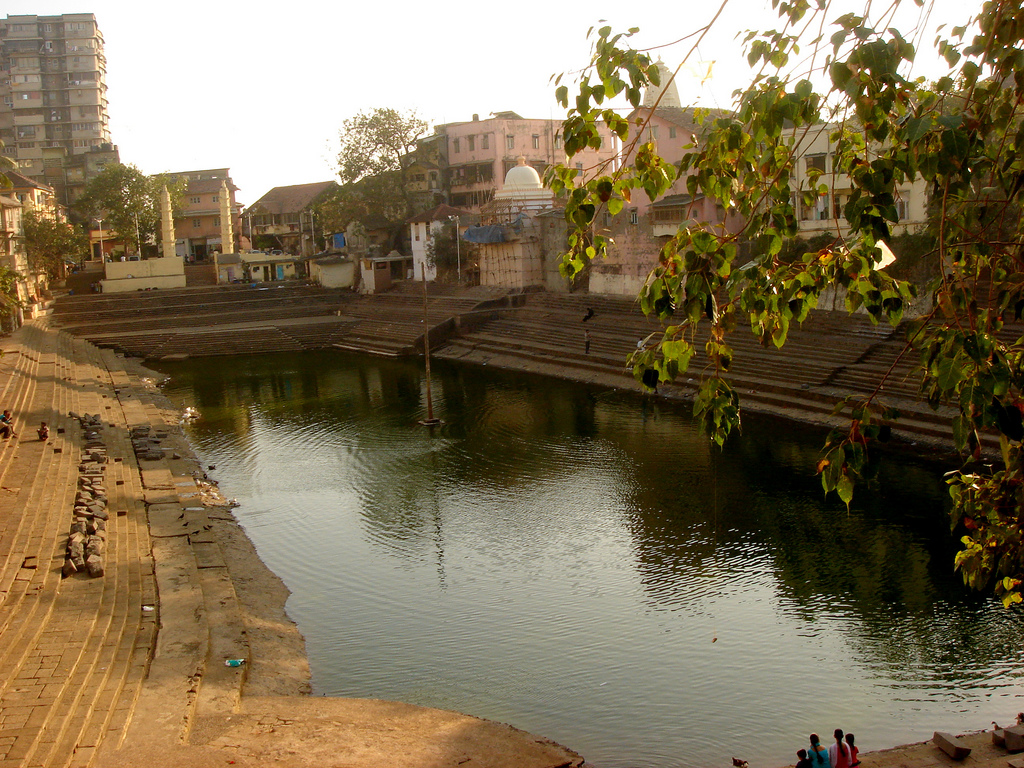 This is just a story that occurs for a few minutes in the surroundings of this pond in which every January a red carpet is extended to host classical music concerts for several days. The legend of its creation is beautiful, but it was built in the eleventh century. Imagine the scenes that have been developed there. Why not visit it to be part of the ones that remain?