One of the most majestic animals in the world dwells in the jungles of India, but do you want to know where to spot the Bengal tiger? 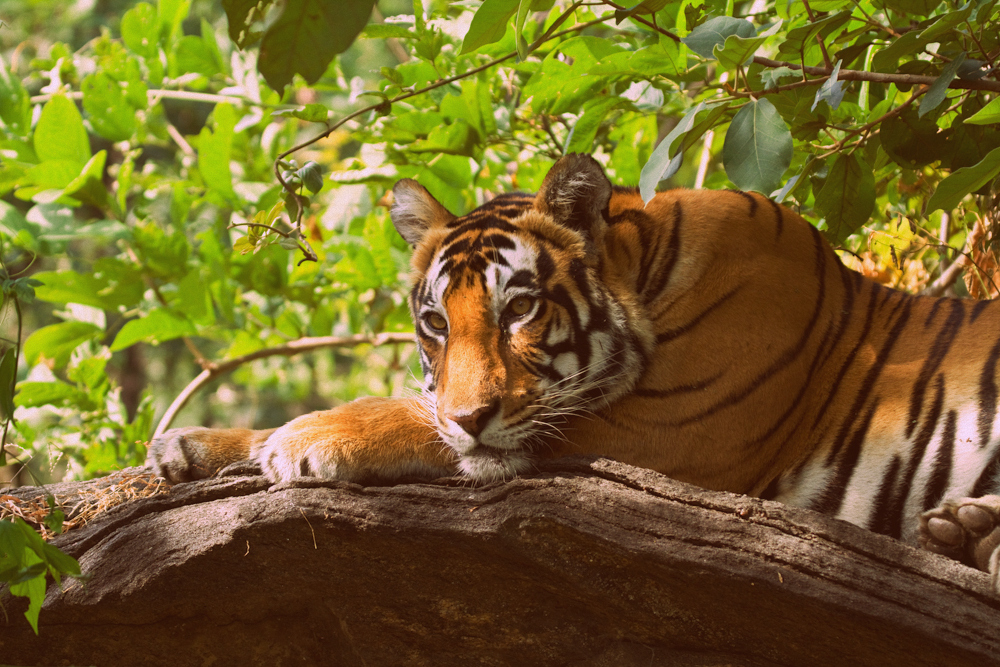 Between the bamboo forests and the salt trees, an orange-skinned feline with black stripes camouflages itself in the tropics, looking for a helpless samhbar, perhaps a boy named Mowgli who is rumored to walk through the jungle. This is the Bengal tiger, one of the most endangered species in the world and distributed among Myanmar, Nepal and, especially, India, a country that accumulates more than 2,200 copies , a slightly increased figure during the last five years.

Bengal tiger: the most beautiful cat in the world

Knowing where to spot the Bengal tiger is not enough, because we must also be sure of the chances we have of being able to contemplate it during our next  safari through one of the 27 tiger reserves that exist in India. 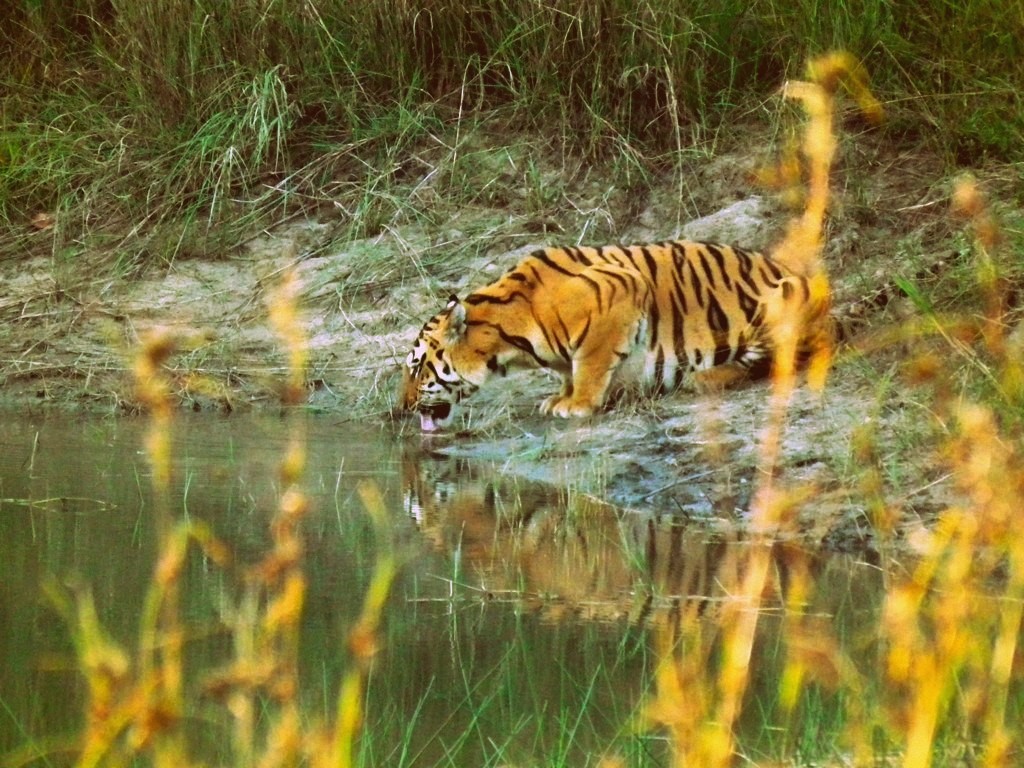 The Western Ghats, and especially on the borders between the states of Kerala and Tamil Nadu, become a good framework to search for the Bengal tiger through the jungles of the Periyar Tiger Reserve , also famous for housing some of the specimens of the singular White Tiger.

As we ascend the west coast of India, the chances of sighting the Bengal tiger increase in places such as the Bandipur National Park, located south of the state of Karnataka and Mecca for lovers of this and other animals that cohabit in an area in which India begins to dress in tropics and palm trees.

However, the best place to spot the Bengal tiger in India lies in the heart of the country, specifically in the state of Madhya Pradesh that inspired the stories of Rudyard Kipling and, therefore, the Jungle Book and the appearance of the Famous tiger Shere Khan . 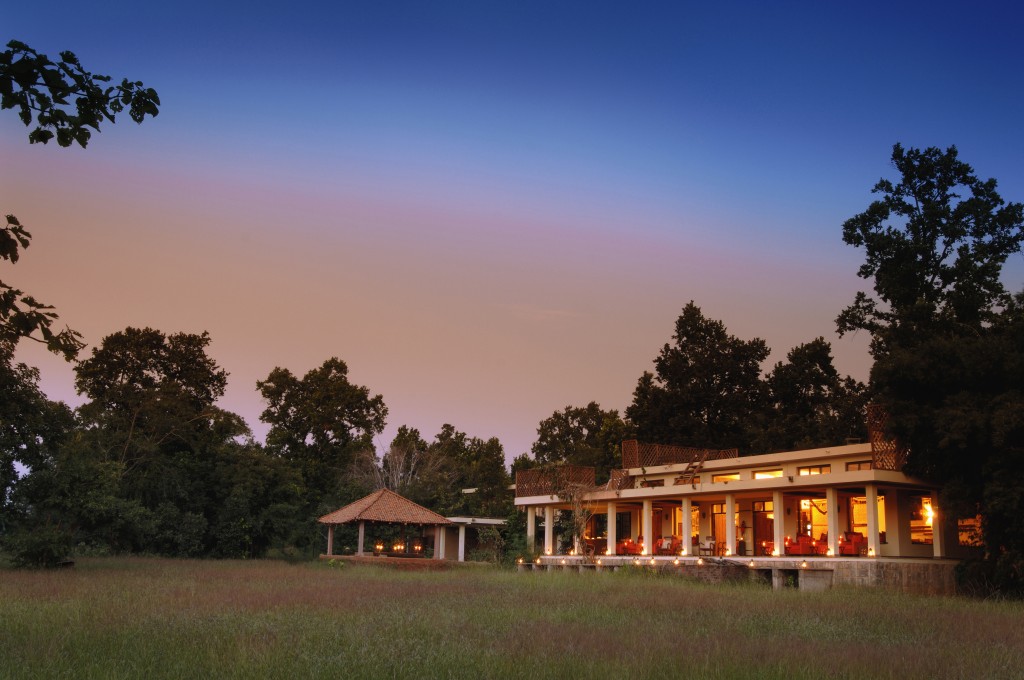 Bengal Tiger in Madhya Pradesh: the best place to spot it

First, the Kanha National Park becomes, not only one of the most beautiful ecosystems in India, but a (almost certain) guarantee of being able to spot the Bengal tiger. A probability that increases even more if possible when we visit the nearby Bandhavgarh natural park , where the presence of the old Fort provides us with the best sunsets and the possibility of having a sanctuary under control in which, far from avoiding the visitor, the Bengal tiger shines on the roads and waits among the vegetation of the enclosure. 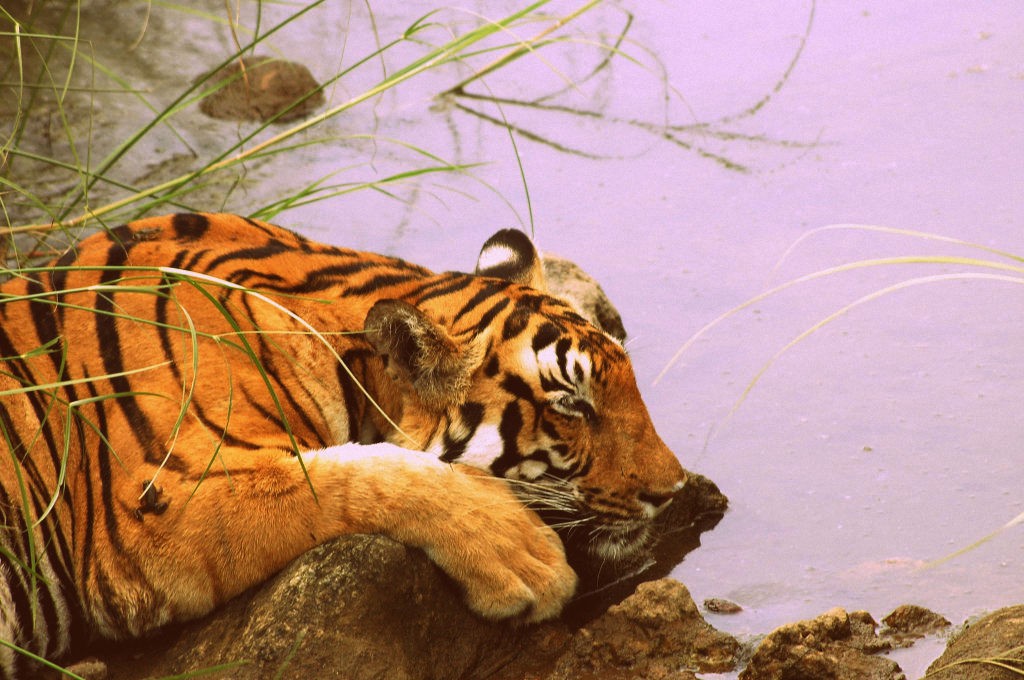 Knowing where to spot the Bengal tiger in India is not only a matter of attitude, but also of the correct choice of a reserve in which, if it becomes the right one, it will not disappoint those who travel to India with the only and simple intention to look closely at one of the most imposing creatures of the animal kingdom.