The bhang has become synonymous with festive. So much so that bhang-based preparations have become an essential ingredient in Indian holidays as important as Holi Festival .

The Bhang is a preparation made from leaves and chalices of cannabis plants. It can be smoked, ingested, chewed or prepared in infusions. Its intake causes a slight feeling of euphoria. 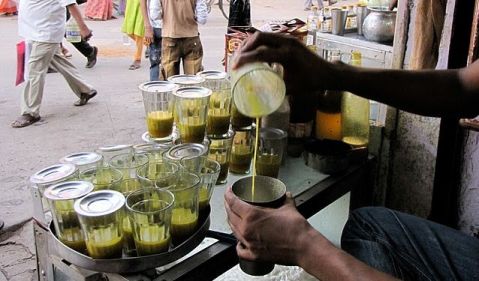 Travel To India On Holi

The history of this plant is closely linked to the history of mankind. Over the years, their shoots have been cultivated for medicinal purposes, their stems used to make fibers and their seeds to make food.

In India the bhang is associated with Lord Shiva and plays an important role in religious life as a sacred intoxicant.

The bhang in Hinduism .
The bhang was first used as a toxic product in India around 1000 BC and soon became an integral part of Hindu culture. In the ancient text ” Artharvaveda, ” bhang is described as a beneficial herb that “liberates anxiety.”
The preparations of bhang were sacred to the gods, particularly to Shiva, also known as the “Lord of the bhang,” who, according to legend, discovered the transcendental properties of the mixture.

In imitation of Shiva, many sadhus use bhang to propel and attain states of transcendental meditation.

The Indian society and the bhang .
In India, there are many popular traditions and superstitions associated with bhang. Who believes that stepping on a sacred leaf of bhang can have negative effects for the person and that dreaming of the sacred plant augurs good omens.

The Indians also firmly believe in its medicinal properties, using it to cure fever, dysentery or heatstroke. Taken in its proper measure energizes the body and clarifies the mind.

Bhang lassi and other variants .
One of the most popular variants in India is the bhang lassi , a drink made from fresh leaves and cannabis seeds and a yogurt milkshake with spices ( lassi ). Lassi, which can also be prepared with fruit, is a popular remedy against gastroenteritis.

In areas of tourist predominance such as Jaisalmer, Pushkar or Puri, it is easy to find shops dedicated to the legal sale of bhang. Although if there is an “official” center of bhag-lassi it is Varanasi, the sacred city founded by Lord Shiva. There, in their famous ghats , it is very common to find a large number of men dedicated to the preparation and sale of bhang-lassi.

Another variant, very popular in northern India, is bhang ki thandai , whose essential ingredients are bhang and thandai , a cold drink made with almonds, rose petals, ginger and spices such as garam masala (clove, cinnamon and cardamom). ), among other ingredients.

The bhang, can also be ingested in the form of spicy balls called “golees” or “halva” a dough made with butter and sugar. 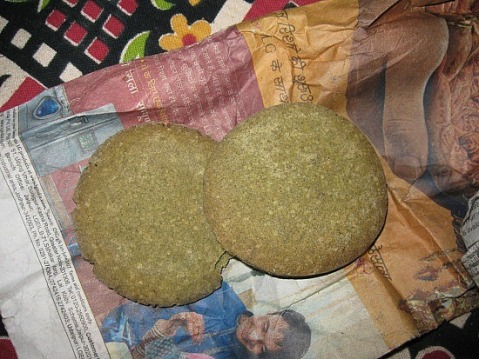 Bang, the official drink of Holi Festival .
The powerful intoxicating effect of the bhang is an important part of the celebration of Holi , a festival that knows no restrictions. Its consumption is especially rampant in the north of the country, where it is celebrated with a special enthusiasm.

In Holi, the festival of color, drinks and food is impregnated with bhang: the thandai, the pakoras and the vadas, all hide that secret and sacred ingredient that helps to intensify the festive spirit of Holi.