If you plan to make a business trip to India, Bangalore becomes the main focus to go in search of technology parks, futuristic shopping centers or places that foster the increasingly ambitious culture of remote work. Do you accompany us to the Indian Silicon Valley?

The 21st century came to change the business world through new socio-economic changes: the impact of new technologies, the digital transformation of companies or, especially, a globalization that has led many professionals to spend their time traveling in a way constant for labor issues.

New changes coming protected by trends such as the bleisure , add the words “business” (business) and “leisure” (leisure) . A concept that encompasses the possibility of taking a work trip to a certain destination and lengthen it through vacation days. Think about it: You spend the year traveling to Singapore, India or Finland, but you barely have time to enjoy the essence of some destinations to which, perhaps, you never come back.

A concept increasingly in vogue that you find in Bangalore, in the state of Karnataka , the best of the cities of India in which to enjoy an idea of ​​”mixing work and pleasure” that we never found more positive. 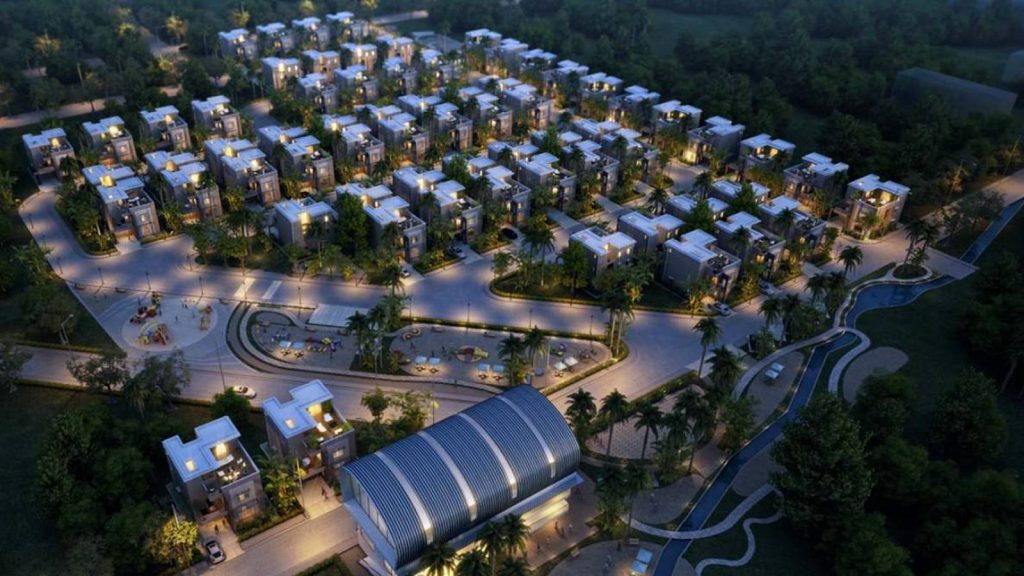 In the late 80s, RK Baliga, the first president of KEONICS, dreamed of building a technology park that emulated the Silicon Valley itself.

A fantasy that, although Baliga himself could not see fulfilled in life, if it began to be profiled in the 90s in which Bangalore would become the technological and corporate epicenter of all of India , the Electronic City complex being the best example.

A set of technological buildings that houses some of the world’s great IT empires: Wipro, TCS, HCL, Biocon or Tech Mahindra , among many others 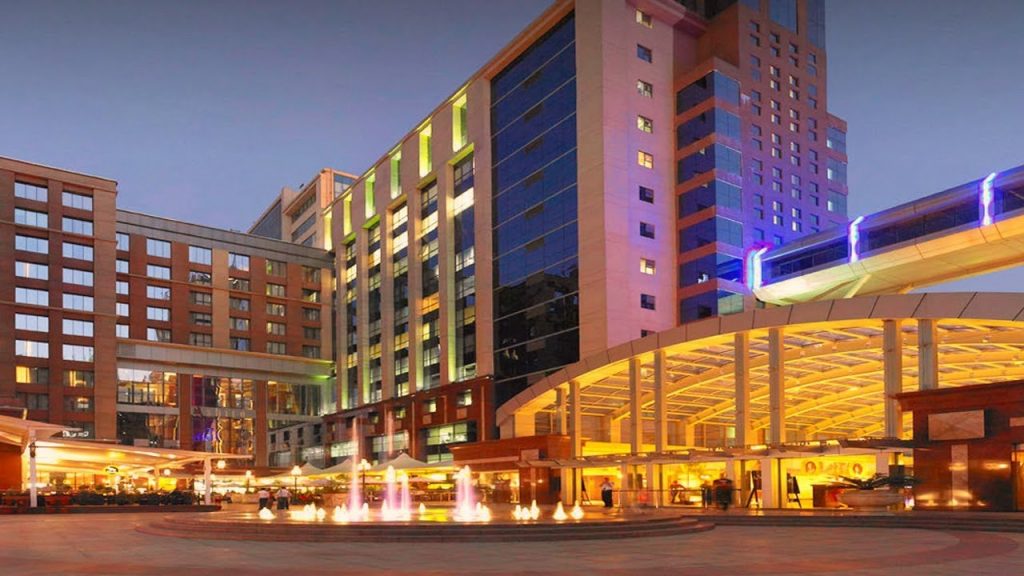 In addition to the corporate component, Bangalore is a city where you can enjoy the best leisure options. The best example is UB City, considered the first luxury mall in all of India . 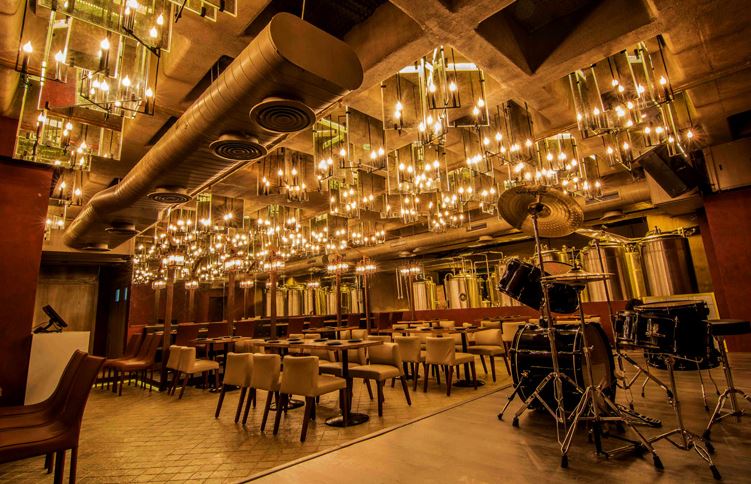 Farzi Café, one of the best restaurants in UB City. © Partyscenes

The best way to complement a business day in Bangalore by accessing one of the great references of contemporary luxury in the Indian giant.

In addition to Electronic City and UB City, the Indiranagar neighborhood is also one of the hottest places in Bangalore. Headquarters of companies like Yahoo or NetApp India, also here one of the best environments is chewed in which to enjoy a good gin and tonic, enjoy corporate dinners and go dancing.

Other examples would be Hebbal , with its technology parks and shopping centers, or Whitefield , one of the main IT hubs in Bangalore and home to Sigma Technology Park or RMZ NXT.

Karnataka: the best destination for a business trip in India 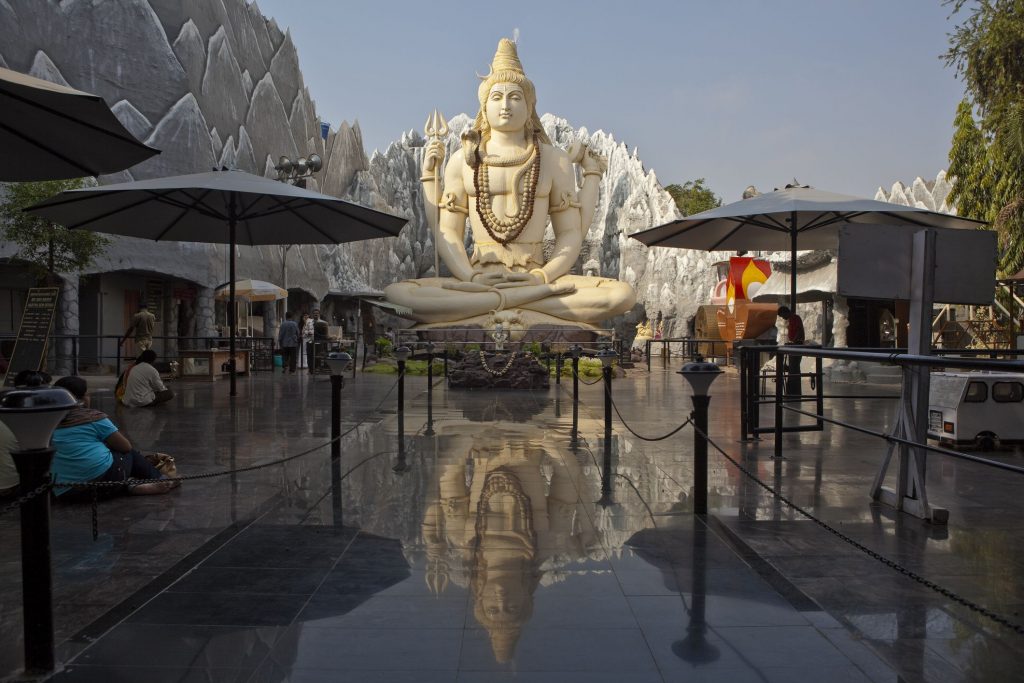 Relaxation time after closing a contract at the Shiva Temple in Bangalore. © Tripsavvy

Although the city has some cultural gems such as its Shiva Temple or the Temple of the Faith, Bangalore is ideal to enjoy its technological environment before preparing to discover the fascinating state in which this metropolis is located: Karnataka!

Located in southwestern India, Karnataka is one of the most fascinating states in the country thanks to an ideal natural and cultural heritage to meet during a business trip to Bangalore with a reservation of two or three extra days.

Here are the main Karnataka destinations to link from Bangalore : 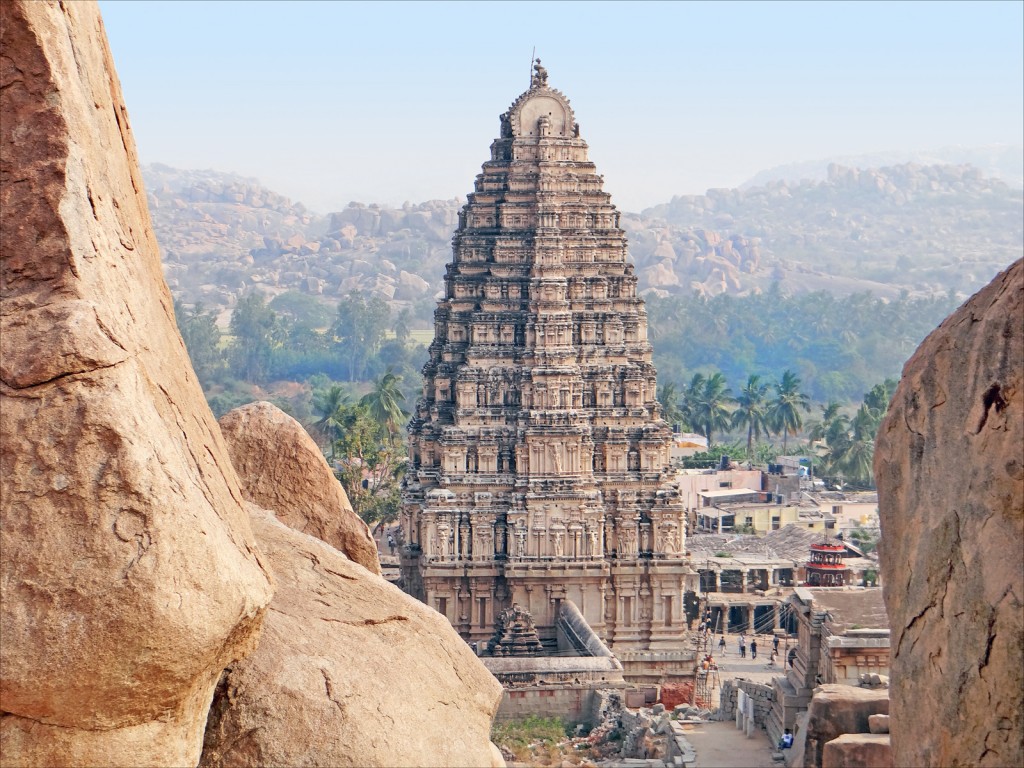 Considered as the main monumental attraction of Karnataka, this World Heritage Site is made up of up to 350 different temples erected during the Vijayanagara Empire stage, between the fourteenth and sixteenth centuries. A must-see that you cannot miss during a trip to Bangalore, a city located 344 kilometers away and from which you can access with a private driver and accompanying guide in Spanish with the Geographical Society of the Indies. 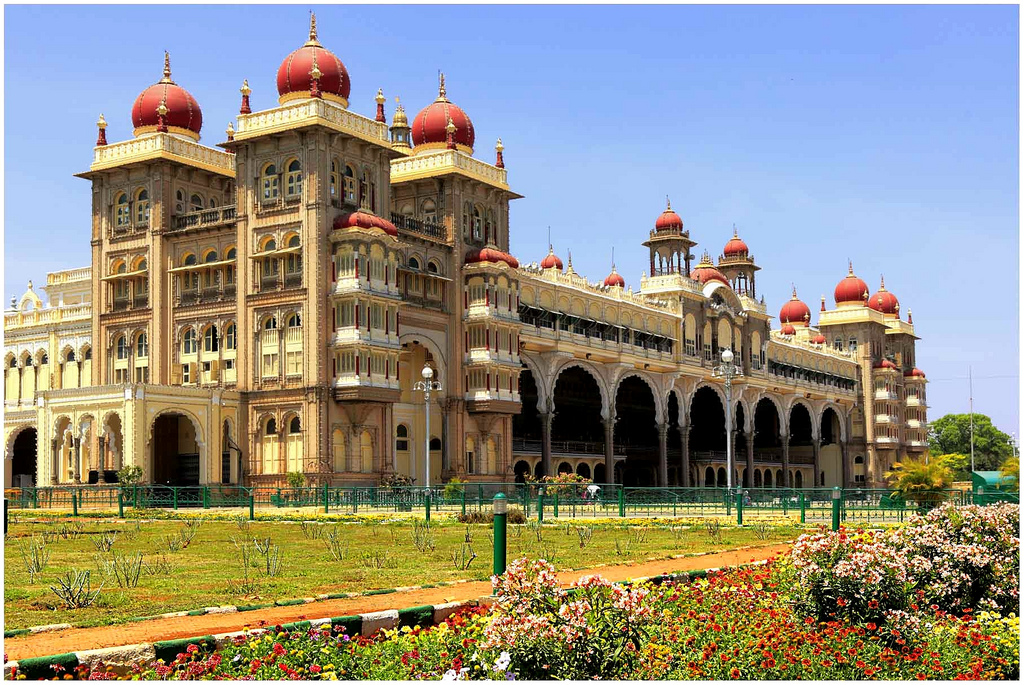 Undisputed footprint of the passage of great majarás through Karnataka , also known as the City of Palaces is a lavish show located 144 kilometers from Bangalore and ideal to visit for one or two days. Discover the markets full of spices and sandalwood (typical element of this city) and immerse yourself in a set of monumental jewels that revolves around the known as Amba Vilas de Mysore Palace , erected at the end of the 19th century. 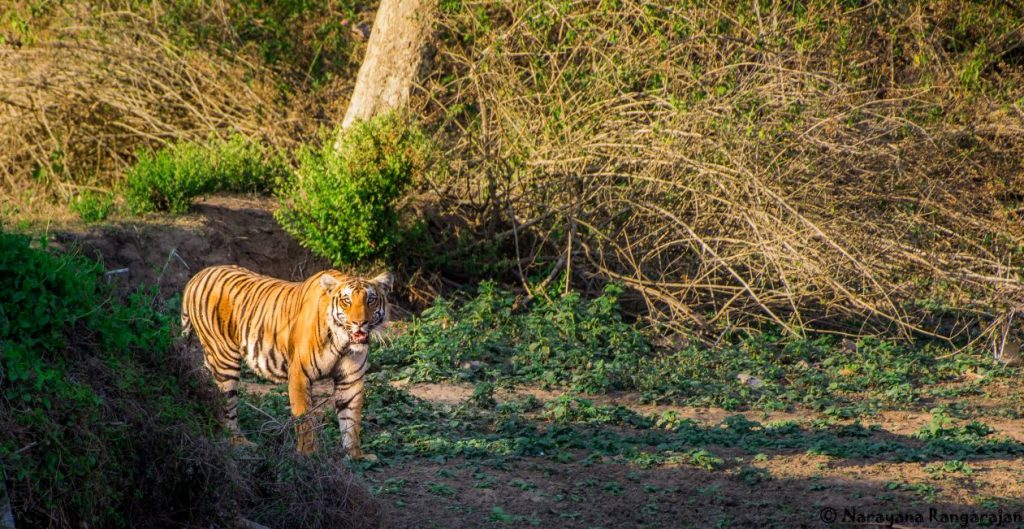 If you are in Mysore, Nagarhole National Park is located 88 kilometers away , considered one of the main ambassadors of the Tiger Project initiative. One of the best natural paradises of India when it comes to enjoying the sighting of the Bengal tiger or the presence of elephants in a unique environment. Magical.

As you can see, Bangalore draws new maps for every business trip to India based in its most promising city.

A potential Silicon Valley to squeeze from the first meeting and until the last hipster coffee of a mecca that symbolizes, like no other, the 4.0 revolution in India.

Would you like to know more about business trips to India for you or your company?

Preparing the luggage to travel to India. What to bring?

Read More
Preparing the luggage to travel to India. What to bring?
Submit a Comment