In this article we will talk about the weather in India, especially what is most asked is about the temperature in August. India has three seasons: winter, summer and monsoon. Unfortunately, August falls right in the rainy season that lasts from early or mid-June until the end of September. This means that there may be heavy and lasting rains in most regions of India in this month.

Even though August is off-season in India, that doesn’t mean I can’t travel. India has more than one climatic zone and it is necessary to differentiate between them. Also, “there is no bad weather,” as my physical education teacher used to say, “There is only wrong clothes and an inappropriate attitude.”

The main advantages of this time of year:

You can get bargains out of season for hotels, even in the luxury section during your stay. Thanks to the climate of India this season of the year is a good time for backpackers! You can enjoy most places with a minimum number of tourists to make your experience even more authentic.

The climate in India, the southern part like Kerala and Goa receive very heavy rains during the monsoon. This can reduce plans to explore the state of Kerala or relax on the beaches of Goa. When it rains, it will rain for hours, it will be heavy and it can rain for a whole day. Then it can disappear for a couple of days and never rain again.

Visit Goa and Kerala in August if you want to enjoy off-season discounts, stay in a charming luxury resort for less than half the cost. Taking a swim in the ocean can be a bit dangerous due to the strong currents that come with the southwest monsoon, but many of the discounted resorts have swimming pools. You will always be able to enjoy the tranquility of this area these dates.

In the Kerala Backwaters there are many snake boat races throughout the summer, but the biggest is the Nehru Trophy Snake Boat race that is held every year on the second weekend of August in Alleppey. At the end of August the Onam Festival begins. This is a harvest festival and the most important celebration in Kerala. The first day you should visit Tripunithura , near Ernakulam in Kochi.  Where a parade with decorated elephants, music and colorful local dresses (08/25/2018 and 08/15/2019) would take place.

However, the countryside comes alive during these months. It is magnificently green and the rivers and lakes are full of water. Because in the coastal area it is very hot, and very humid, the mountain stations become popular destinations among national tourists. Wayanad , Munnar and Thekkady in Kerala offer lush green nature and fascinating views that you can enjoy the climate of India in August in this area. 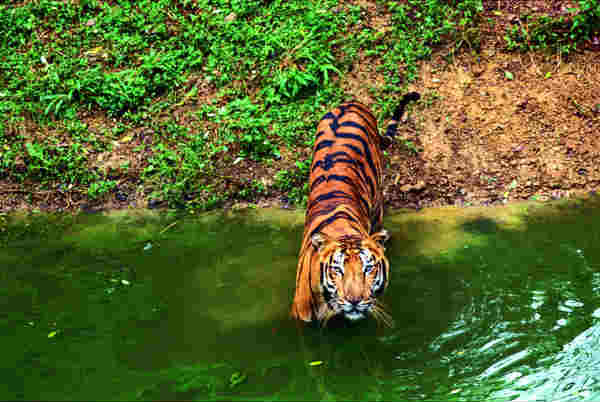 The rocky surroundings of Hampi, you can explore ancient temple ruins and palaces of a missing empire. It may be worth a visit, since during the rest of the year the center of India can be very warm.

On the other hand, try to avoid visiting the state of Tamil Nadu in August because of the weather in India. In the rains during the first monsoon, Tamil Nadu also faces a second phase of Monzon in December (they have been quite weak here in recent years). So it can get hot and humid without the cooling effects of the rain. 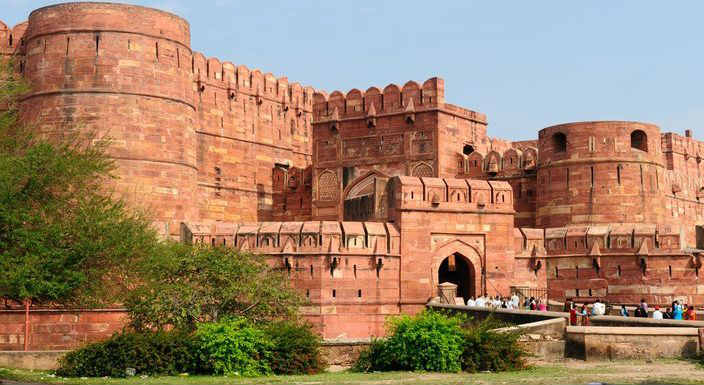 While Delhi, Agra, Varanasi and Rajasthan also receive rain during the month of August, the climate in India in this part does not have the same intensity as in the south.

Especially in the foothills zone of the Himalayas. That is, north to central India, below Delhi and Agra , the rains are not as heavy and do not last as long. The temperatures cool during the rains when it is cloudy and this causes the field to turn green. It’s worth escaping and seeing the fields like that.

In the Thar desert area of Rajasthan, it may not rain. If it rains, it is strong but does not last long. After a couple of very hot months during the first half of the year, the monsoon months bring some cooling moments to the region. 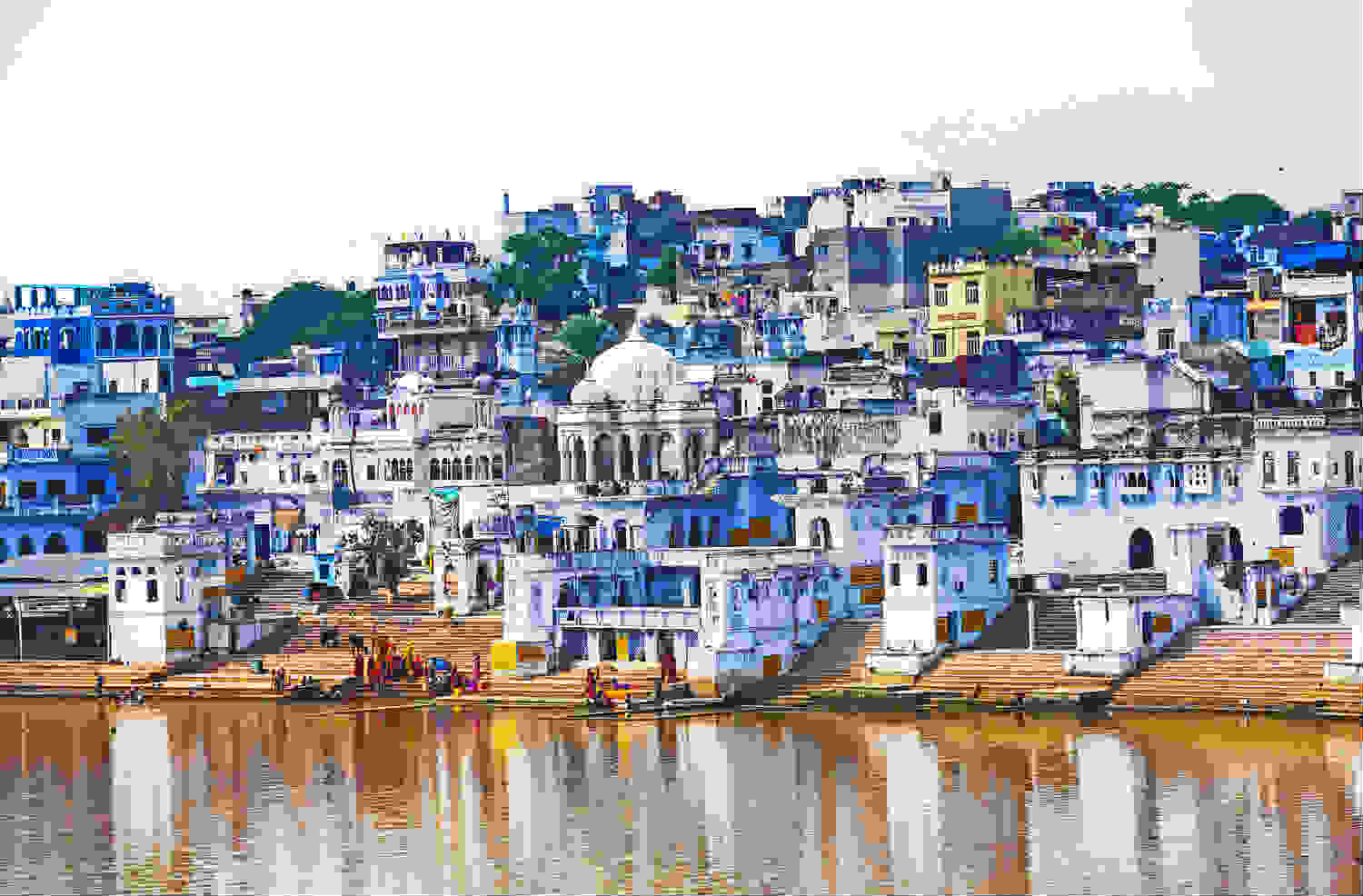 The rain over the Lakepalace in Udaipur , Rajasthan is what we can see in the previous photo. August can be a good month to visit northern India. It is not very hot thanks to the rains, there are discounts out of season for most of the accommodations and services. We will also find fewer crowds of tourists and the beautiful lush and green landscape. But every rainy season is different and sometimes it can rain more and some years droughts become a problem. It is definitely wetter than in winters.

The strange festival of Krishna Janmashtami takes place in August or September (08/14/2018 and 09/02/2019). It implies that people build human pyramids by climbing each other. The most important events occur in Mumbai and Mathura , near Agra, where Krishna was born and raised. If the weather in India allows it, it is nice to be able to enjoy this event.