Have you ever wondered what it would be like to tour India on a motorcycle? We have the answers: it is called Colorful Roads and it is a route that will allow you to fulfill the old dream of touring the country of the Taj Mahal on the back of a 500cc Royal Enfield. Do not miss our route!

India on a motorcycle: call it Colorful Roads 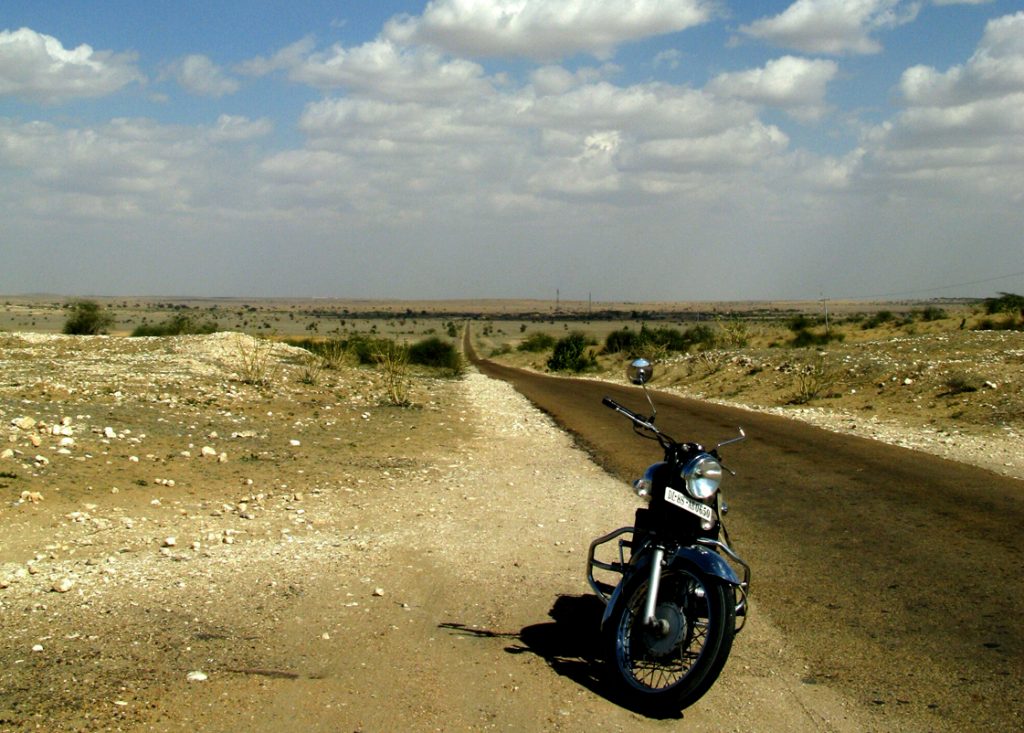 Do you hear that? It is the call of the wind, of a trip that you have been waiting for a long time. Touring India by motorcycle can be a reality thanks to Colorful Roads, a route born to bring passionate bikers from both sides of the Atlantic to one of the most unique countries in the world . Are you coming to know your next experience on two wheels? 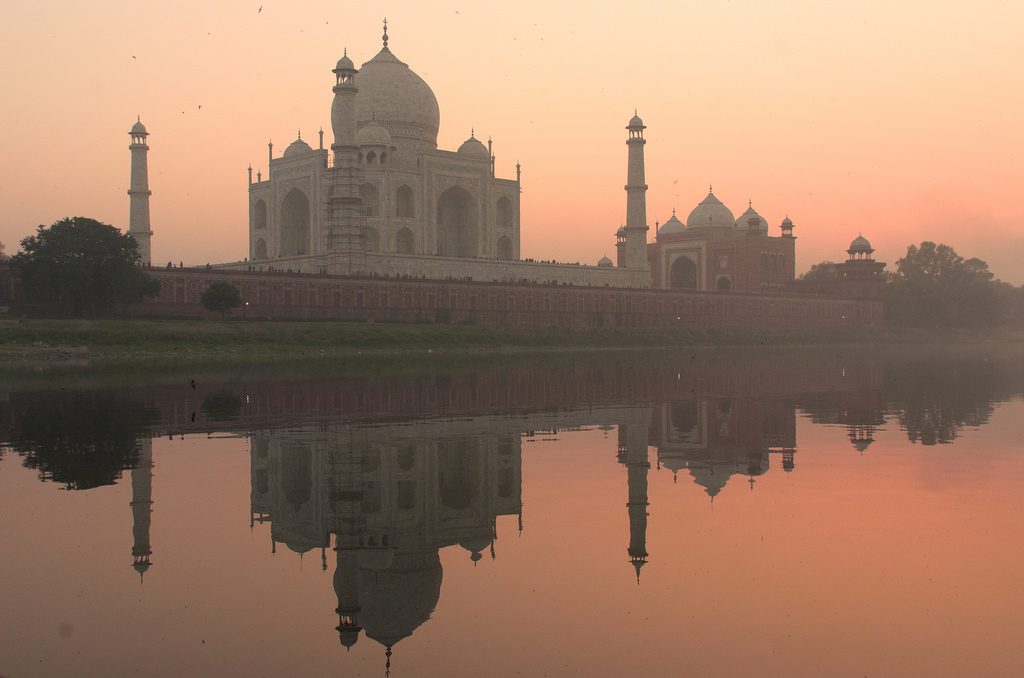 When it comes to knowing two of the most famous cities in India , Delhi and Agra , the need not to resort to the temptations of traveling by motorcycle will take you on an adventure by car from the capital of India , with its bazaars, nightlife and Glorious monuments , to Agra. And it is that the city of Taj Mahal revolves around the greatest architectural pride in India and encourages you, above all, to peek at it with your feet on the ground before doing it on two wheels.

As an extension, nothing better than to warm up for adventure by climbing the stairs of  Abhaneri , a town famous for its  Chand Baori , an ancient well of hundreds of steps that descend to almost 20 meters deep . 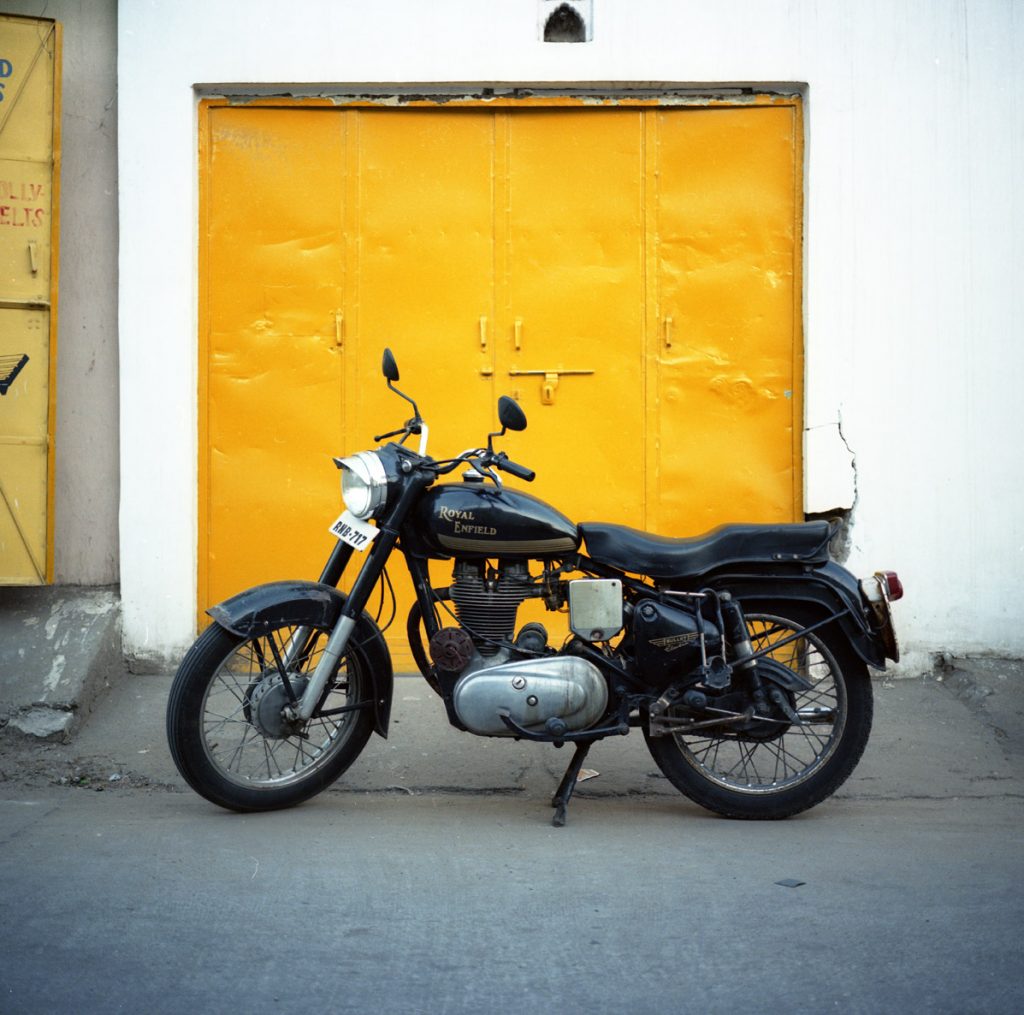 There is no turning back, the brakes sound, the handlebars of the Royal Enfield are turned and a journey towards the unknown begins , bypassing more inaccessible sections and colorful villages. We close the Golden Triangle in Jaipur, the Pink City of India , a hotbed of colors, elephants and bazaars that add even more stimulus to this biker route. 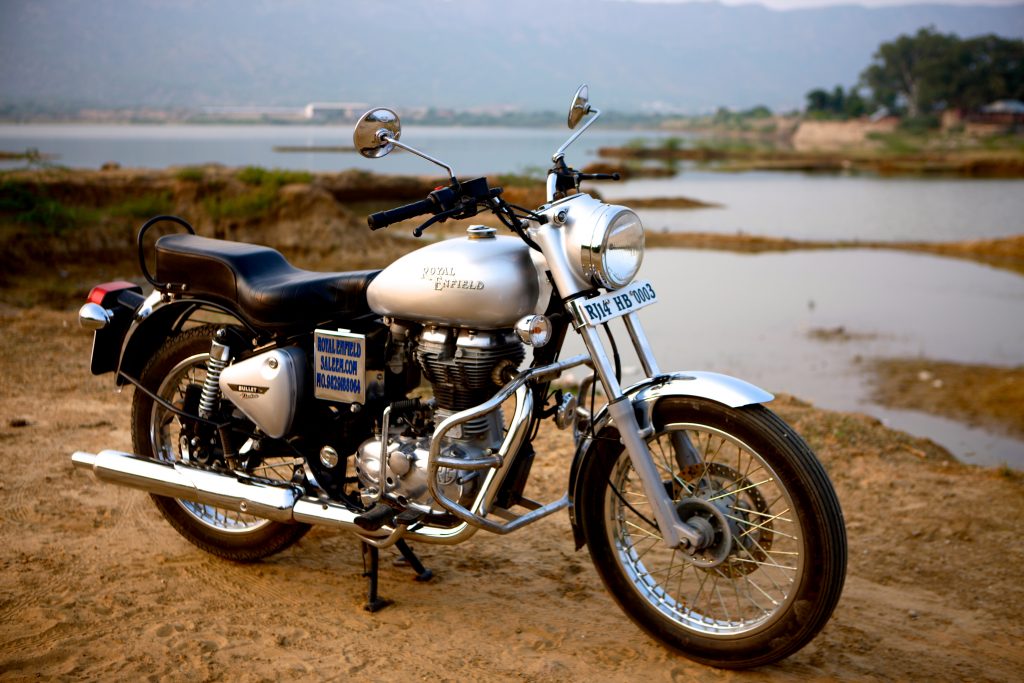 Few sensations can be compared to the fact of crossing desert plains until reaching a salty lake like the Sambhar , the largest in India , which will make you rethink if it is really a mirage. One of the great attractions of a route that passes through an increasingly arid landscape and roads invaded by sand dunes preceding the Karni Mata temple . 35 kilometers later, you will be amazed by a majestic city of Bikaner that adapts to the colors of the desert.

Crossing the Thar desert means entering roads full of camels and the bluest sky you have ever seen. A landscape worthy of any ethnic dream that extends to Jaisalmer , a city of great Jaina influence whose fortified hills  form a spectacle, especially at sunset, worthy of recognition by Unesco .

In the middle of the Thar desert, the blue color of the old Jodhpur neighborhood refreshes us, providing a well-deserved rest. The eroded and sandy routes of the Thar open to this city whose set of palaces, forts and monuments make it one of the tourist jewels of Rajasthan .

We enter the deepest Rajasthan through the most nomadic desert roads. One of the most exciting sections of the trip, especially because of the contrast that marks the mountains of the Aravallis . 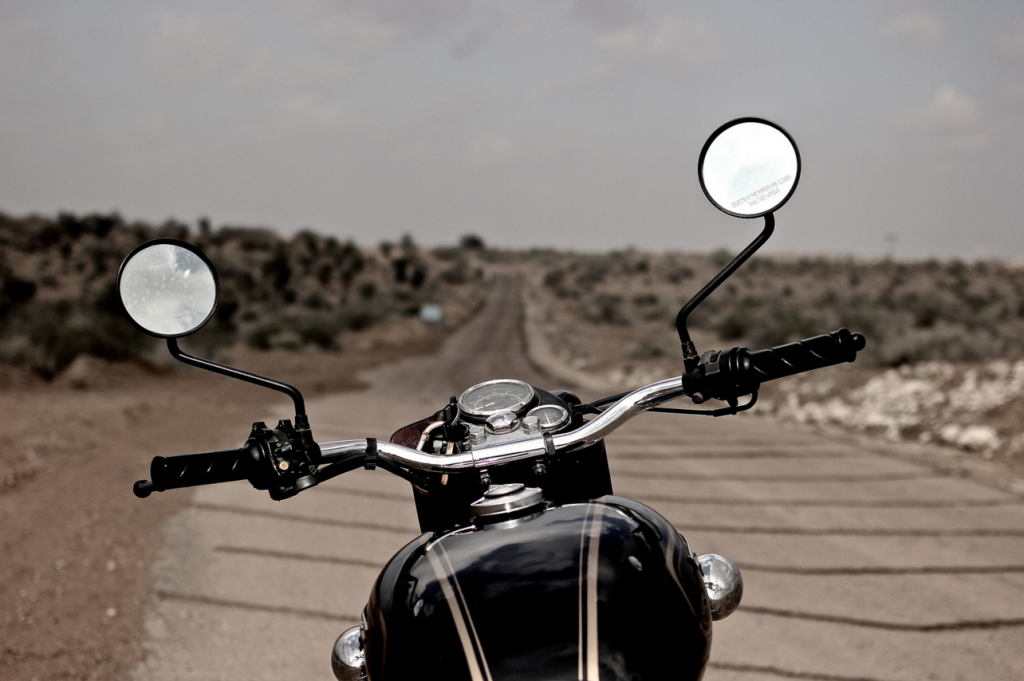 Our last stretch to the south will be, possibly, the most fun of all. After crossing roads, lakes and  the temples of Jaina heritage of Ranakpur we will reach the Lake City, Udaipur , the perfect golden brooch before resuming 117 km to return to Delhi, and with it, close the chapter of the most exciting biker route of your life.

Of course, the hotels in India chosen for you are worthy of the most demanding adventurer while passing through India by motorcycle.

Read More
The most expensive temple in the world: Padmanabhaswamy
Submit a Comment