Applause, chants, excitement and much enthusiasm is what you can live and feel if you dare to enjoy a game of cricket in India, the king’s sport. 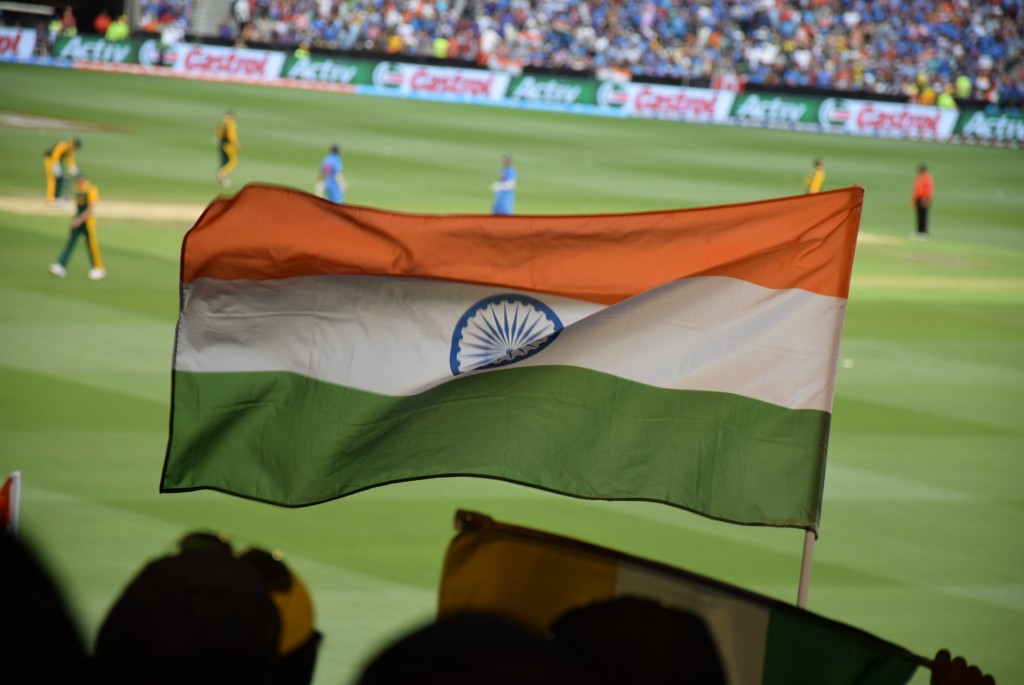 If something stands out among the Indian population, it is their great passion for cricket . Such is the fervor they feel for this sport that the entire country is paralyzed every time an important match is held, as happened a few years ago with the semifinal of the Cricket World Cup that faced India and Pakistan. To discover the reason for this unconditional hobby we recommend you to live a cricket match in India.

Where to enjoy a good cricket match in India?

There are dozens of good cricket stadiums throughout India so it is quite easy for you to be near one of them on your trip. We have chosen the best three to enjoy an experience: 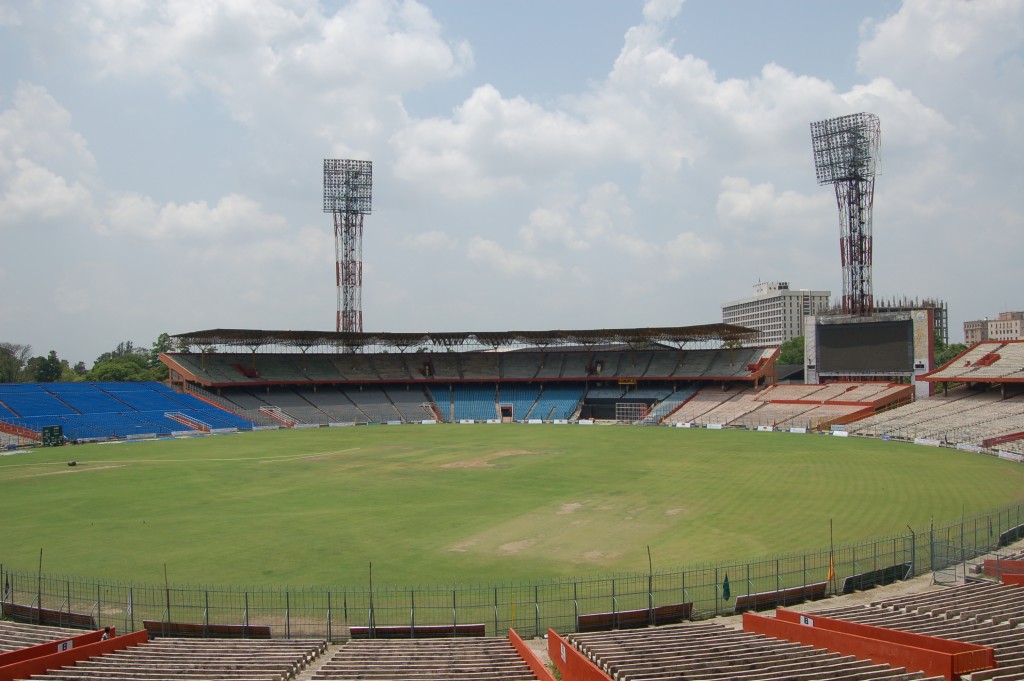 Built in 1865, it is the largest stadium in the country and second in the world – after the Melbourne Criket Ground in Australia – and is located in Kolkata. In the Eden Gardens they play the Bengal Cricket Team and the Kolkata Knight Riders, both competitors of the Indian Premier League, but also the Indian cricket team plays in it . Although there are no official figures, it is said that after the renovation of its facilities it went from having a capacity of about 100,000 spectators to about 66,000. According to the Indians, it is one of the stadiums where you can enjoy a game because it is the oldest and most consecrated. 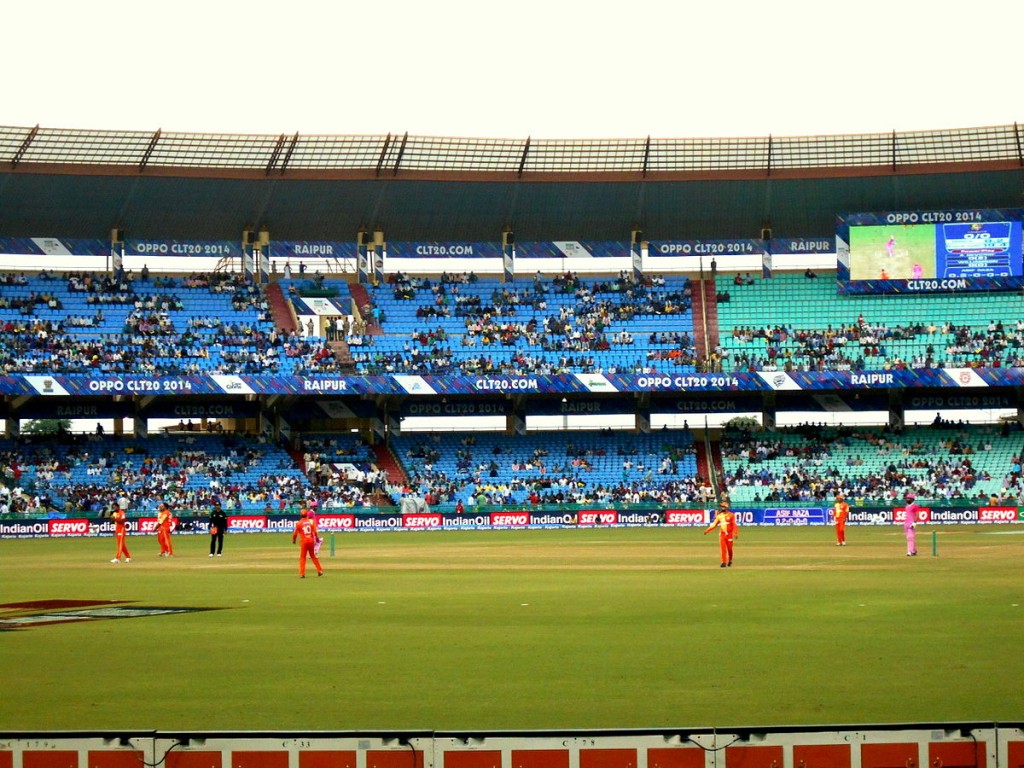 Another of the most important stadiums in the country is in Raipur, specifically in Chathisgarh. The Raipur International Cricket Stadium is one of the most modern stadiums in the country – it was built in 2008 – it has the best facilities for both spectators and athletes and has a capacity of 65,000 spectators. The first game in its facilities was played between the selection of Canada and the Chhattisgarh Cricket Team in November 2010, since then it is the official stadium of this team and hosts all kinds of international matches. 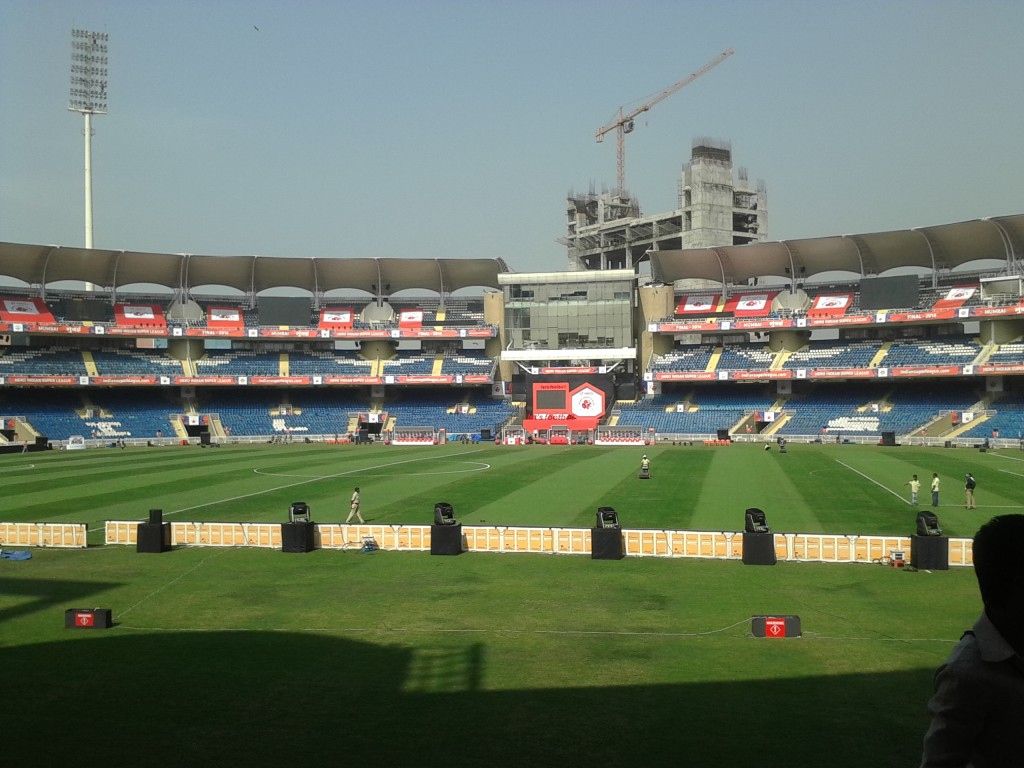 The last of the most important and new stadiums in the country is found in Mumbai . DY Patil Stadium was built in 2008 and up to 60,000 fans can gather in its stands . It has a peculiar design that resembles some of the best sports stadiums in the world and currently hosts the Pune Warriors India team matches.

Choose your stadium and enjoy cricket in India

The passion for this sport in India is comparable to that felt in other countries for football or basketball. For this reason, if you like sports and want to live the passion for cricket in its purest form, do not miss this opportunity . Choose a stadium and any match and feel like a true Indian on your trip.

Things You Should Know About Hidimba Devi Temple Manali