We delve into the history of the Taj Mahal, in Agra, the most famous monument in India and the cradle of one of the most universal love stories in Asia . 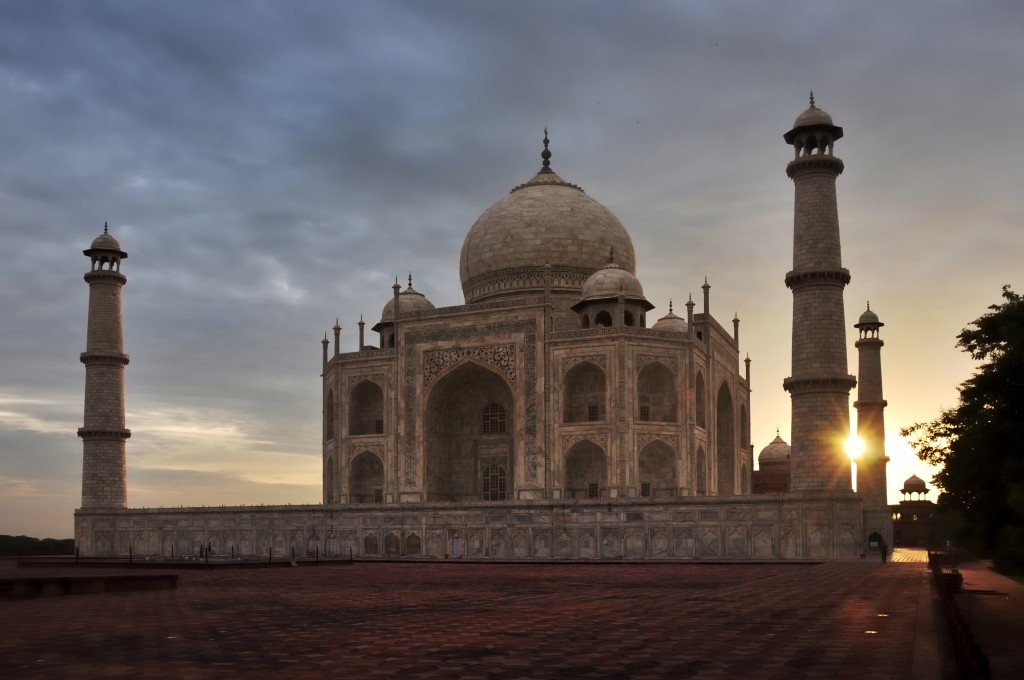 Once upon a time there was a prince named Shah Jahan , son of the Mughal emperor of India and future heir to the throne. A handsome young man, ambitious and of many concerns who, with only 14 years old, decided to venture into the mysteries of the Meena Bazaar, in the city of Agra. It was there, surrounded by precious gems and spice aromas, that she found a Persian princess named Arjumand Banu Begum . The romance arose instantly between them, pushing the prince to declare his love.

After presenting it in the court and taking it as wife, Jahan changed the name of the princess to that of Mumtaz Mahal (the Jewel of the Palace). During the following years, both lived a love story of The Arabian Nights : they spent their romance in the most dream places of India, they made great decisions together regarding the country and had many children. However, the tragedy loomed over marriage in 1631, the year in which the Empress Mumtaz died due to complications arising during the birth of her fourteenth child. 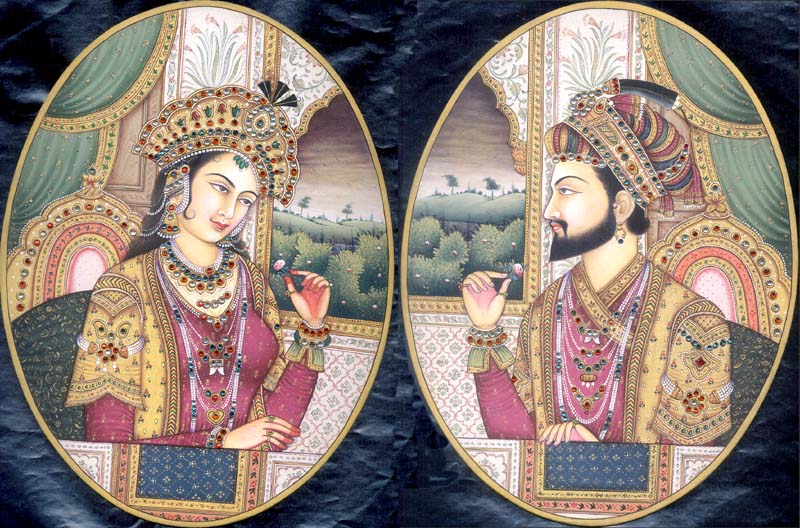 Hidden in the shadows of mourning, Jahan mourned the death of his wife for months, feeling that his loss deserved a worthy homage. Thus, in 1632 began construction of the world’s most famous mausoleum , a palace nourished by the influences of the Mongol, Persian and Indian cultures, sprinkled with fountains and dominated by those charismatic domes that would make the Taj Mahal the most glorious icon from India . 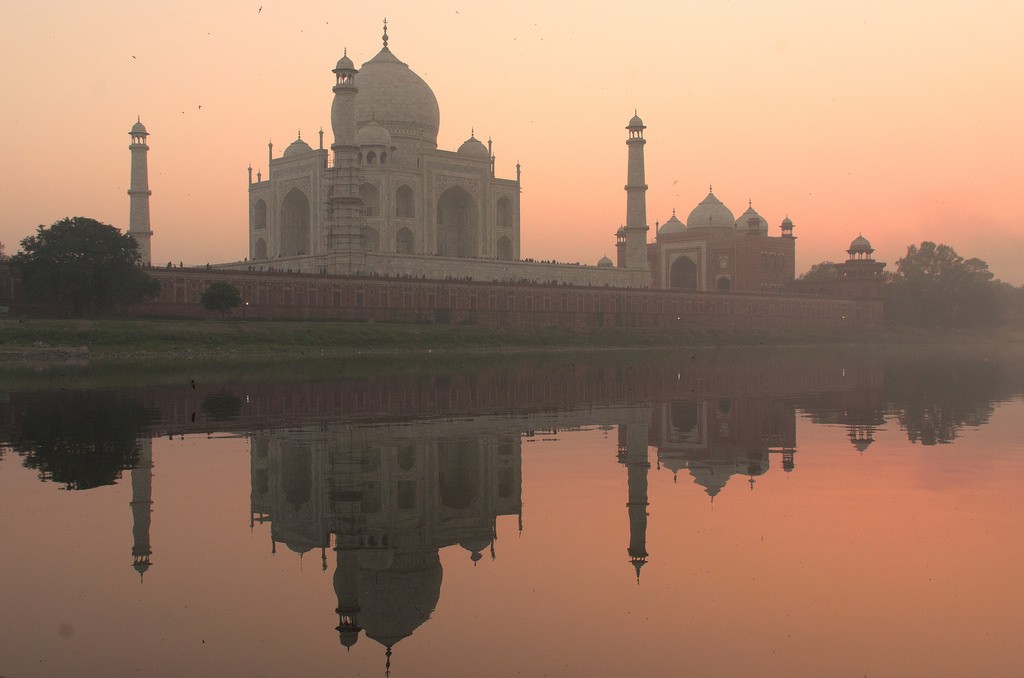 After more than twenty years, the construction of the Taj Mahal was possible thanks to the management of Jahan and the work of more than 22 thousand people among whom we find renowned architects, workers and artisans to whom, according to legend, the prince cut the hands as long as they do not mold an architectural jewel equal or superior to their own. During that period, Mumtaz’s body lay in different enclaves nearby, including a grave near the Yamuna River , to rest in the promised tomb. 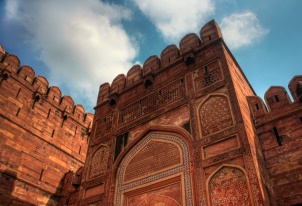 By the time the Taj Mahal was finalized, Aurangzeb, the third and most rebellious son of Shah Jahan, conquered the city and locked his father in Agra Fort. From the cell that separated him from the dreams built during twenty-three years, an impotent and sick Jahan requested as sole favor the transfer of Mumtaz’s tomb to the cenotaph of the Taj Mahal.

Finally, the emperor died in 1666, his body being moved to the interior of the mausoleum, along with that of his deceased beloved.

Since then, many have been the experts who have endeavored to demystify the romantic history of the Taj Mahal . However, the world still wants to believe in that exotic romance as a reason for the sanctuary in which the graves of two lovers have been resting for more than three hundred years. 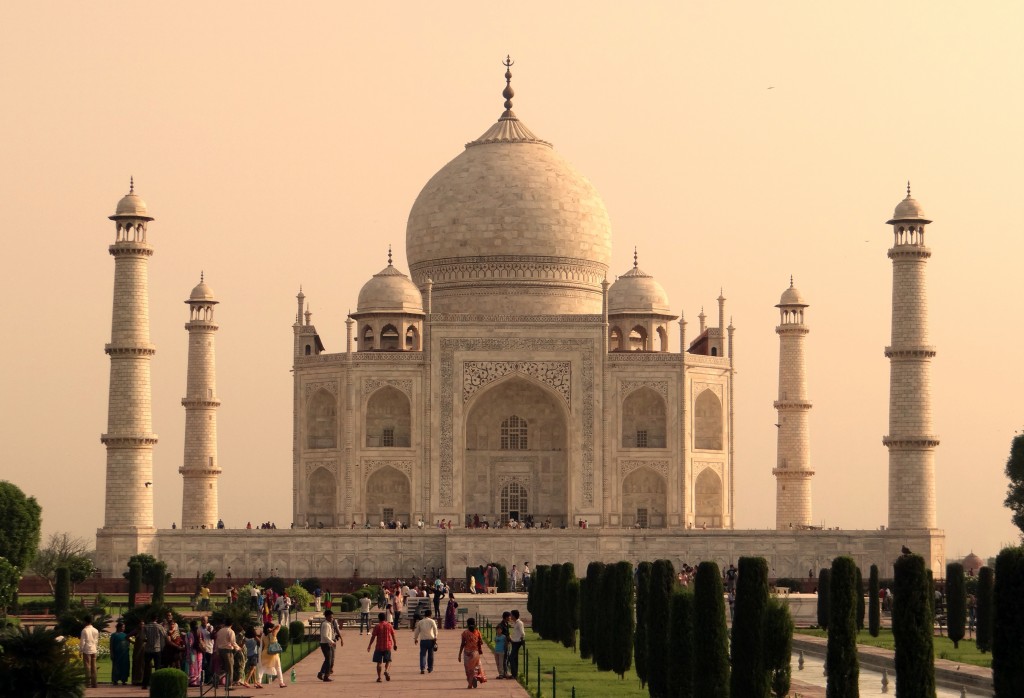 Today, the Taj Mahal, a UNESCO World Heritage Unesco in 1983, remains the most important monument in India and one of the great highlights of any visit to the subcontinent . A monument that we recommend to discover under those eastern sunsets as a backdrop (and with bare feet ), which will allow you to perceive even better the charm of that love story that still sighs between its corners.

7 markets in India that you cannot miss

Read More
7 markets in India that you cannot miss

Read More
What to do in Varanasi: 8 essentials to live it to the fullest
Submit a Comment