Is there a risk of malaria in India? It is one of the most common queries of those who are thinking of visiting the country. Prevention is the key! 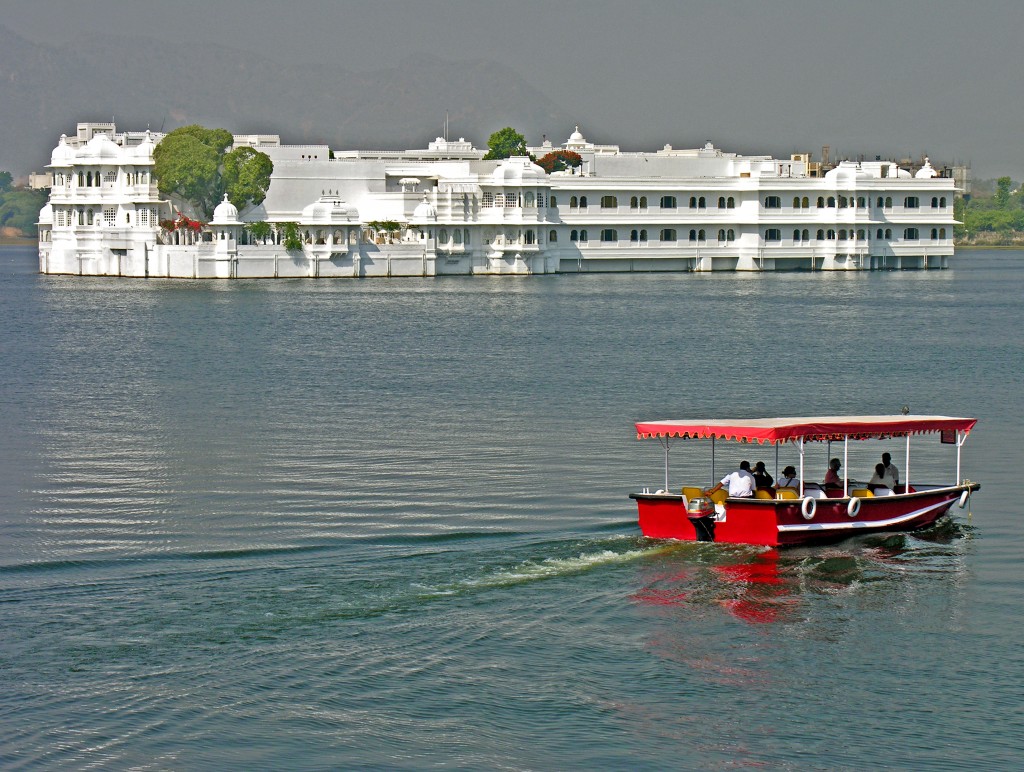 Malaria in India is one of the health issues that most concern those who are about to begin a visit to the country, but experts reassure travelers. This disease is transmitted through the bite of the Anopheles mosquito and it is true that it could be interesting to take preventive measures, but these are really easy to follow.

Malaria in India and prophylaxis

The greatest risk is found in Himachal Pradesh , Jammu , Kashmir and Sikkim, and to a lesser extent in Delhi and Mumbai , as well as in Kolkata . Also , malaria in India is especially concentrated after the rainy season in India , from June to September in the southwest and northwest of the country, and from October to December in the southwest. Experts say that the fear of malaria in India does not have to stop a trip to the country. The key to fighting the disease is prevention, since the protection against the bite of mosquitoes is the first line of defense against malaria. The best way to avoid the risk of malaria in India is not to go out at nightfall and at dawn, when mosquitoes usually bite. If you go outside in this period, it is very useful to wear long-sleeved clothes and long, light-colored pants. 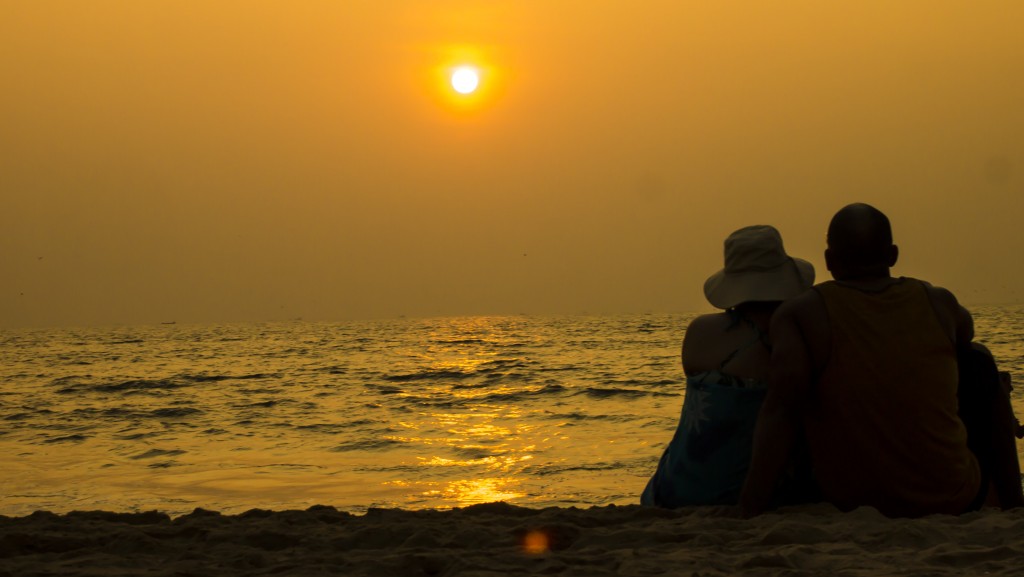 Another method of prevention against malaria in India is to impregnate those parts of our body that are exposed with an adequate repellent . Mosquito nets, gauzes windows and air conditioning of hotels also help reduce the chance of contracting malaria in India.

In principle, these preventive measures should be sufficient . It must also be borne in mind that in order to contract malaria in India we will need a large number of chained circumstances, since the mosquito that transmits the disease should have bitten someone who already has it at least a week before. In addition, only the female mosquito bites and a single bite can not transmit the disease. 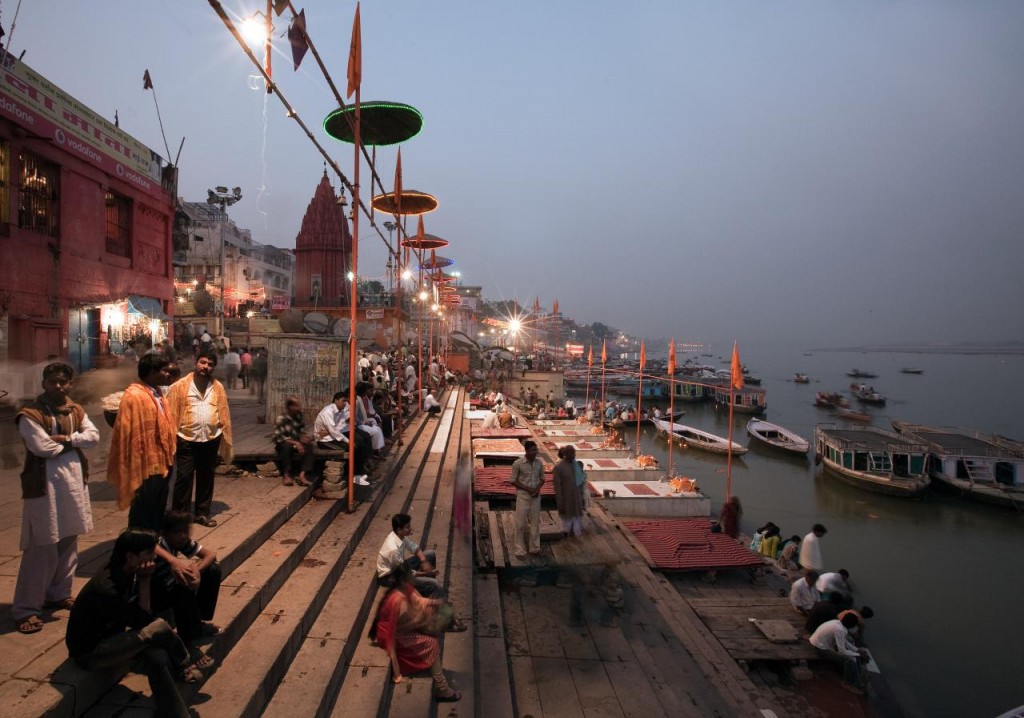 Malaria in India and recommendations

Some people wonder if they should take pills to fight malaria in India. Our doctor is the person who can best advise us if we should take preventive medication . The best thing, before traveling to India , is to go to an International Vaccination Center to ask about this option. The decision, in the last case, corresponds to the traveler , but always from the assurance that a simple mosquito can not ruin the magnitude of living in first person the wonderful experience of visiting India.