To the northeast of India, next to the border with Bangladesh, we find the lush and colorful Mawlynnong, a population that stands out as one of the cleanest and most neat in Asia. Let yourself be surprised by this town where each neighbor lives with passion to keep the streets without an iota of dirt and leave the least possible environmental footprint. 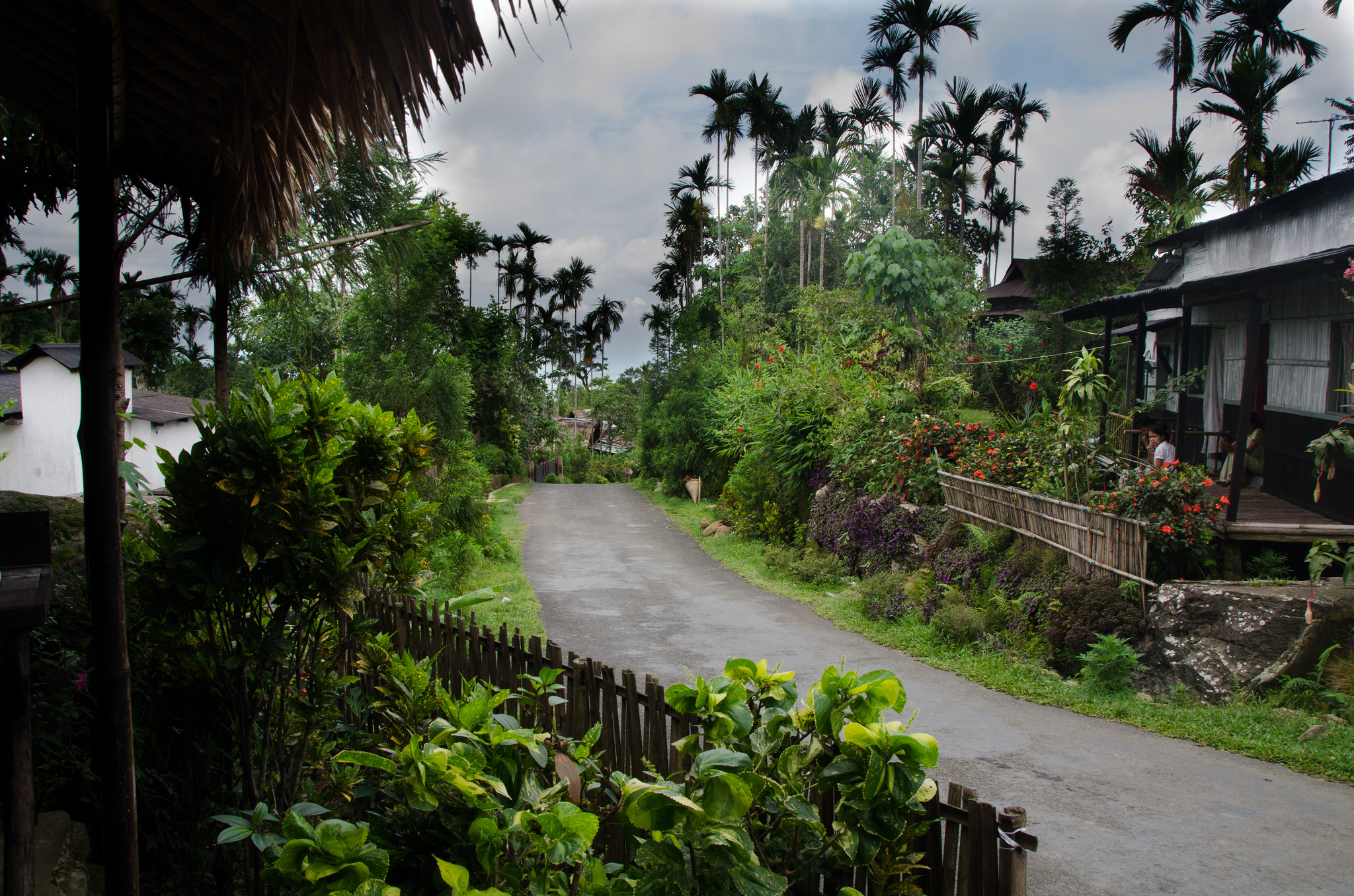 Lush vegetation, with lush trees and exotic plants , welcomes anyone who wants to stroll through the clean streets of Mawlynnong. This small town, with only 100 inhabitants and located in one of the wettest regions of the planet, survives thanks to its rich agriculture and its ecological lifestyle. In it  hardly any natural or plastic materials are used and all the garbage becomes fertilizer .

But it is not this tendency towards sustainability that has given Mawlynnong the worldwide fame he has achieved in recent years. They have done its gleaming streets, clean sidewalks, colorful gardens and well-kept parks, hallmark of the nickname as “Garden of the same God.” All this makes Mawlynnong a haven of neatness  compared to other locations in the Asian continent . 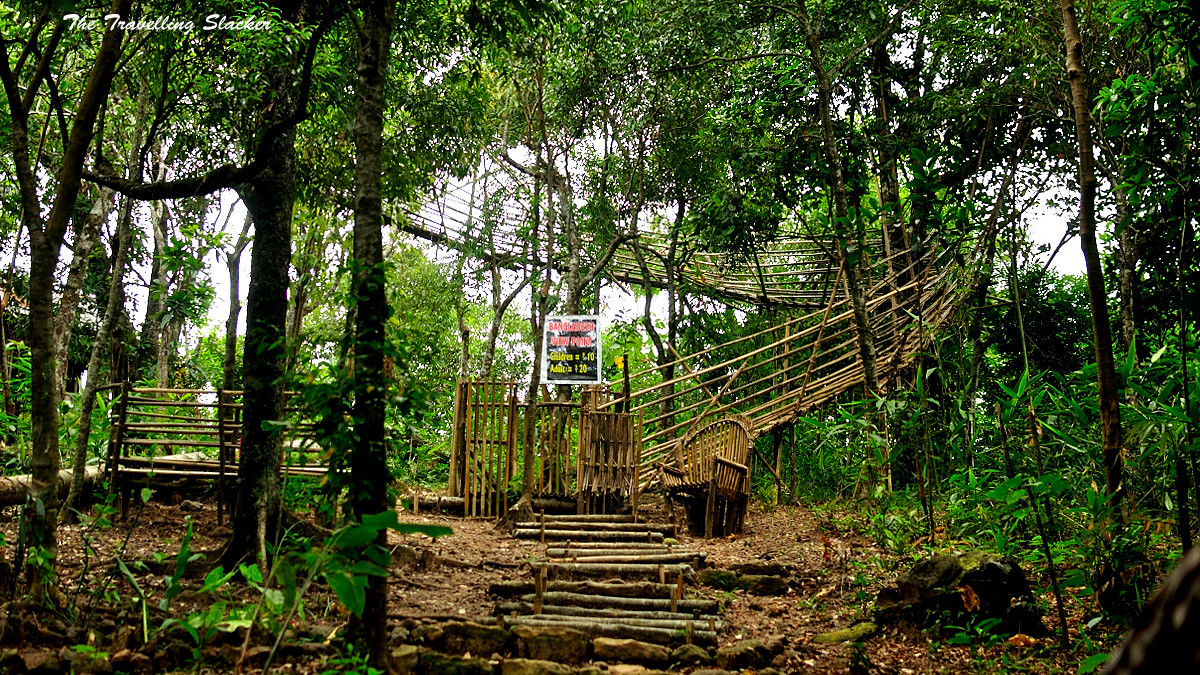 Thanks to a tradition in which the entire population of Mawlynnong, from the richest to the less well off, spend several hours a day cleaning and keeping their homes and belongings tidy, this town has been instilled, generation after generation, a attachment to hygiene and cleanliness. Hence, to any traveler who is knowing this beautiful country, the contrast between this and other nearby towns is shocked.

A modest community hotel offer, public lighting with solar energy, bridges over rivers created with the trees themselves and braided bins with bamboo stems add to the place an aura of magic, beauty and sustainability that make Mawlynnong a powerful tourist spotyet to be discovered . 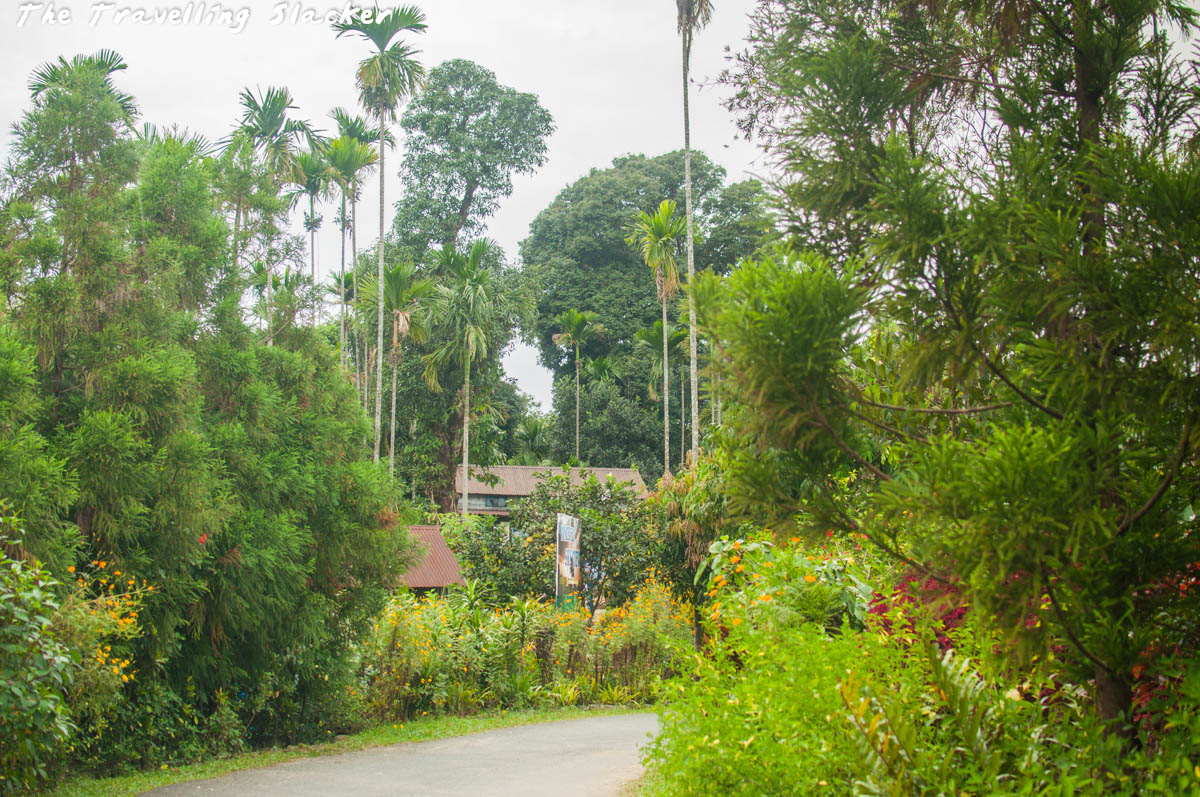 The impact of tourism in Mawlynnong

Some fear that the arrival of tourists to this community corrupts their environmental vision of the world and crumbles the values ​​for which several generations have fought. Therefore, all travelers who come to Mawlynnong must follow a series of rules, listed on a sign visible at the entrance of the town . Some of them are not to abandon any type of waste, respect all vegetation and avoid disturbing people in the community. And, respecting the life of all living beings is the premise that this population receives , worried about causing the least possible impact on nature .

More than ten years ago organizations and magazines such as UNESCO, National Geographic or the BBC discovered the great beauty and attractiveness of this town and declared it “the cleanest in Asia” , what are you waiting for to discover with your own eyes the contrast that makes Mawlynnong such a different place?

Read More
New Delhi: what to see in a weekend
2 years ago
Destinations

Read More
Travel situations where you would appreciate if your mobile battery is at 0%.
Submit a Comment