They say that a demon ruled those lands. His name was Mahisha , the word from which Mysore comes from , our next destination: a city located in the south of India where palatial buildings and temples follow one another in memory of the splendor of yesteryear and its lavish Mahrajás.

Mysore is located in the state of Karnataka, just over 145 kilometers southwest of Bangalore, the capital of the region. Many consider it the second cleanest city in the country , many others, the capital of the palaces , in which majesty and color come together resulting in a stately city that seems taken from the story of the Thousand and One Nights .

In the center of Mysore stands its Royal Palace , a titanic building made of granite with three stories high and Indo-Saracen air, a style led by British architects who inhabited the then Anglo-Saxon colony during the nineteenth century.

The palace as we know it today dates back to 1897, although it was extended several times to its current dimensions. At the time it was the official residence of the Mahrajá and its entourage, now it has become the most prominent and media emblem of the city, thanks not only to its colossal dimensions and luxurious rooms – among them the armament that has more than 700 weapons – but also to its beautiful garden and to the exterior lighting, composed of about one hundred thousand light bulbs that light the palace for half an hour every weekend and holidays. After the Taj Mahal it is the most visited palace in India , which almost 3 million tourists come every year.

The Jaganmohan Palace  (1861) is another of the palatial enclaves of interest in the city. Initially built as an alternative residence for royalty, it currently houses a wide and eclectic art gallery where thousands of pictorial samples of Indian culture are found – including leading artists such as Raja Ravi Varma – to musical instruments belonging to the royal family Wodeyar or samples of Japanese art. 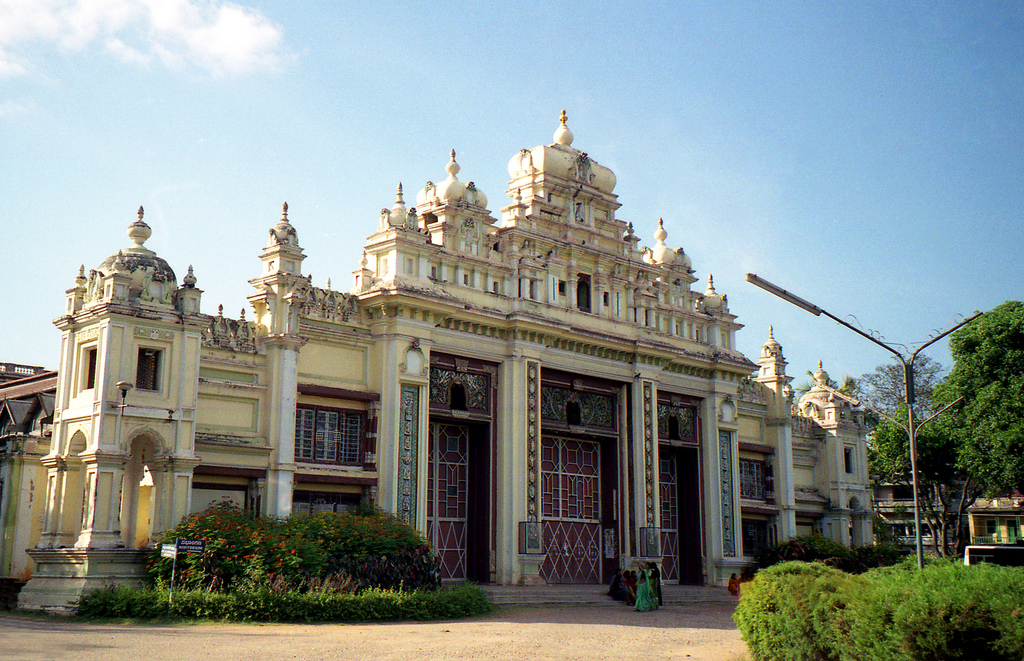 Following the route of the Mysore palaces, we came across the Lalitha Mahal (1921), the second in importance of the city, converted into a luxury hotel in 1974. This rigorous white building is located on the outskirts of the town, under the Chamundi hills where the striking Chamundeshwari temple is located, whose tower reaches 40 meters high. The palace was built in connection with the visit of the viceroy of India to the region, following the architectural lines of the London Cathedral of St. Paul. 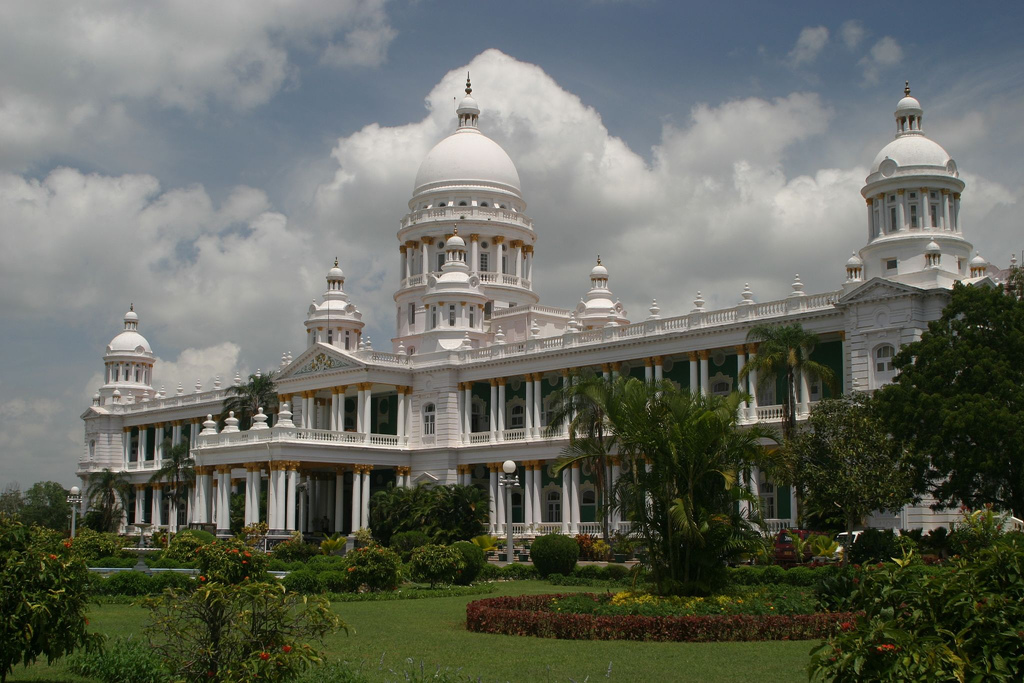 Also in this area is Rajendra Vilas , which was the Royal Summer Palace, finished building in 1938 due to financial problems that prevented it from acquiring the lavish form with which it was conceived. 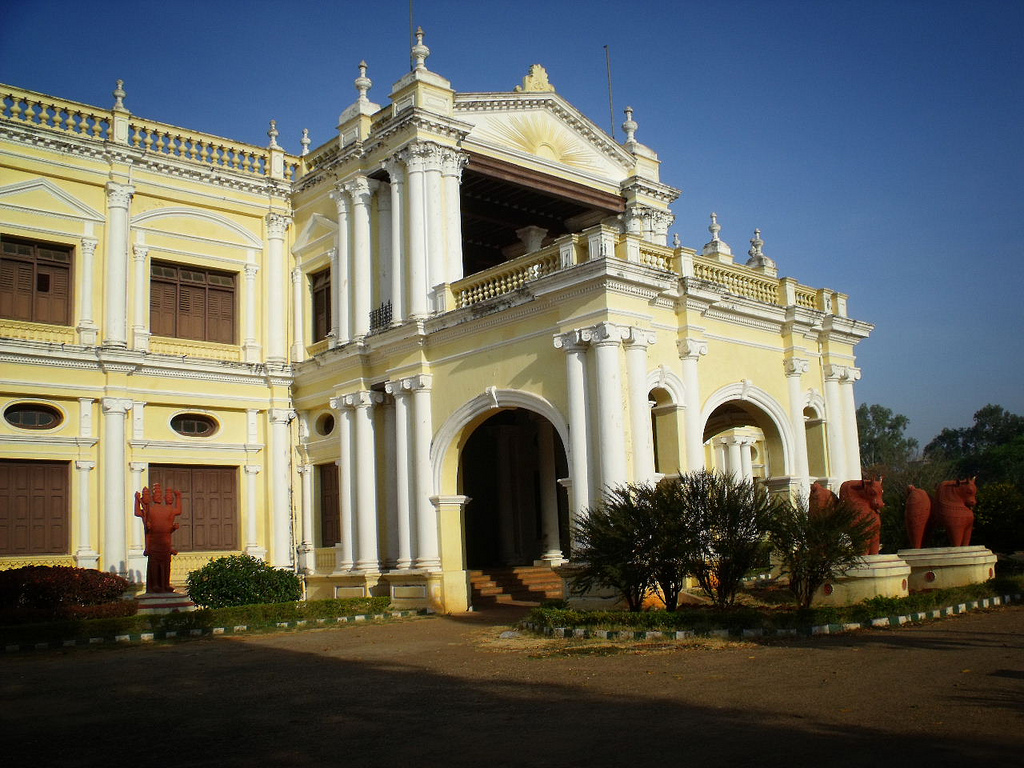 Other of the Mysore palace complexes are the Jayalakshmi Vilas , now the headquarters of its University, and the Janata Bazaar , near the Royal Palace of the city and whose ruins are barely standing, representative of the glory of those times in which the marajás dreamed of being gods.

Read More
The origin of gin and tonic: curiosities of India
Submit a Comment