In the city of Jaipur, equality is measured in rickshaws and a pink wave that announces winds of change. Do you want to know the Pink City Rickshaw initiative? 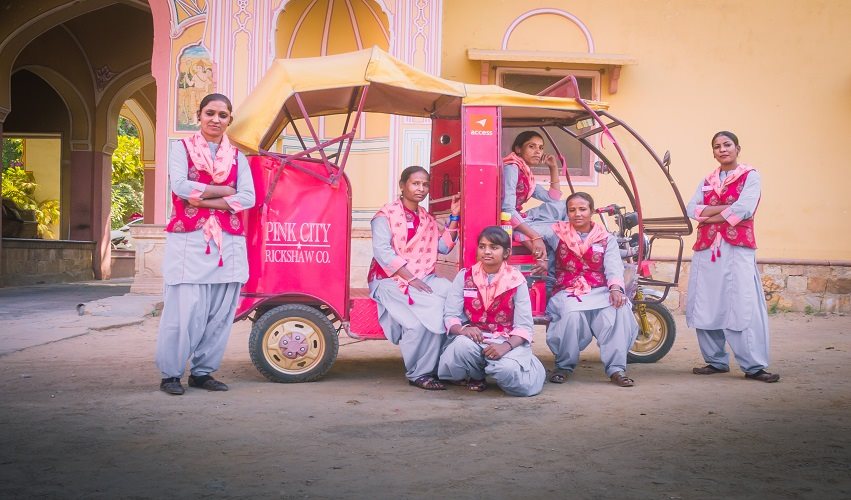 In the conquest of equal rights between men and women each country and culture has its duties and tasks. India is not less. The awakening of the Indian society has allowed us to move towards greater tolerance, to a new dimension of human rights and, especially, of equality.

A good example can be found in the city of Jaipur , in Rajasthan , where you can see different rickshaws or tuk tuks painted pink and led by women of nice colorful saris.

Pink specks from the Pink City Rickshaw Co. project , an innovative initiative by ACCESS Development Services, a non-profit organization led by Radhika Kumari that employs 200 women from Jaipur , all from the lower classes of the city.

«The project focuses on trained women, between 18 and 35 years old, from lower class neighborhoods of society. In this way, we open a new way for these women who, after having been trained, have the capacity to drive a rickshaw. In addition, they have their own uniforms and are very good at interacting with tourists, “explains Radhika.

Formed in collaboration with hotel chains such as Oberoi or Taj , these women opt for the opportunity to improve their level of English, drive, finance and even get their own e-rickshaw . Painted pink, these vehicles are built with recycled elements in addition to having facilities such as mobile phone chargers, cup holders, maps of the city and even a ticket office so that tourists enjoy their visit without worrying about their belongings.

Different tours of The Pink Rickshaw 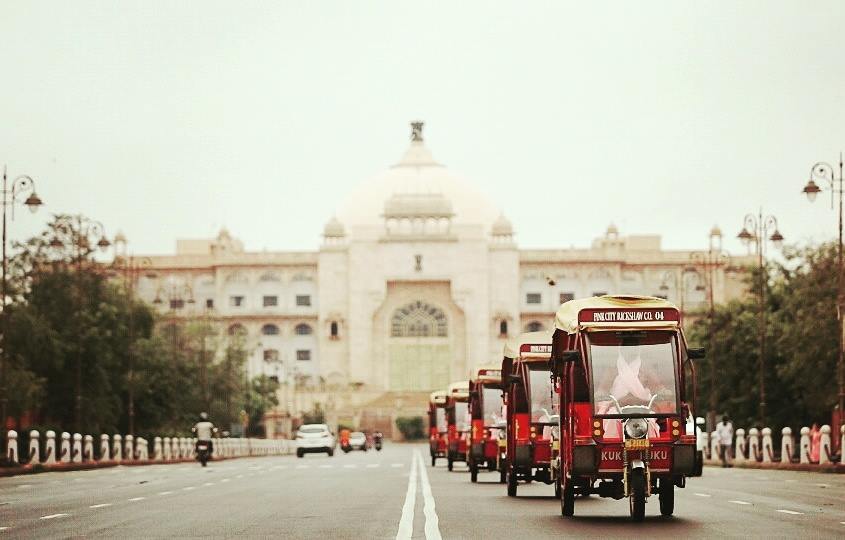 The Pink City Rickshaw organizes up to four tours depending on the traveler’s tastes. One of them, the most claimed, is the Pink City Heritage , which allows you to visit mythical places in Jaipur such as Hawa Mahal , City Palace, Albert Hall or Jal Mahal . Places where you can stop to take pictures or make the visit without any problem.

The other tours you can choose are Shop and Hop , ideal for shopping in the best markets of Jaipur for 4 hours, The Culture Gully , which explores Indian craft workshops for another 4 hours, or the Wake Up With Jaipur , a tour that allows you to visit the most iconic places and viewpoints of the city at sunrise for 2 hours.

Excursions to be done with some kind women who will be happy to approach those places while they explain all the details you want to know. 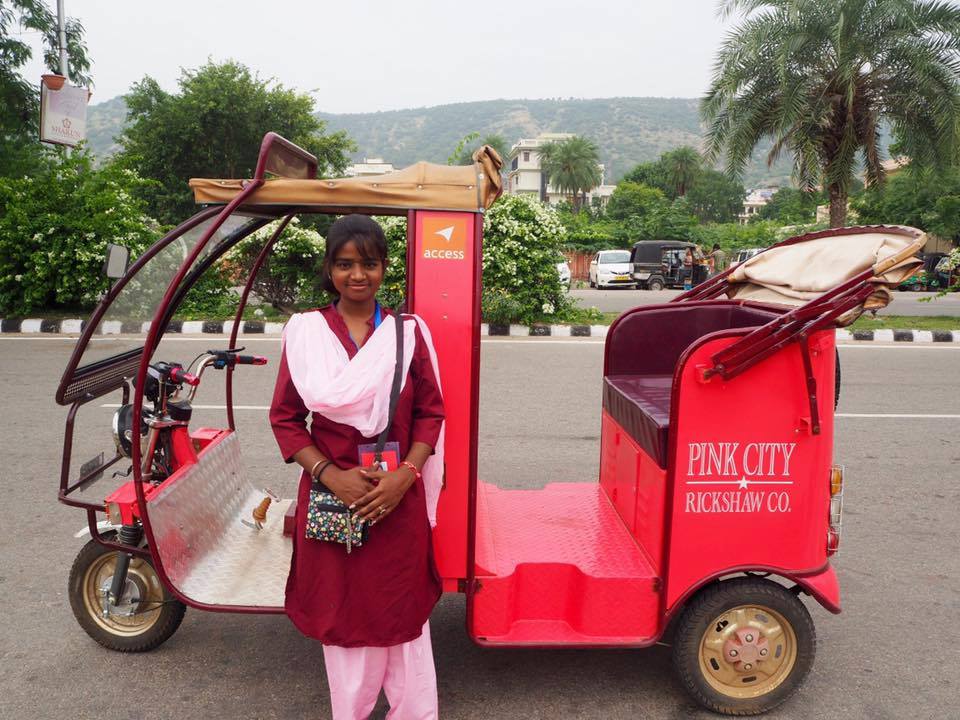 An adventure through the streets of the Pink City where you can blend in with these colorful rickshaws driven by brave, unique women. Allies aware of the need to turn Jaipur into the germ of a great little pink revolution that inspires women (and men) of India to bet on equality on 3 wheels.

Would you like to use these “pink rickshaws” during your trip to India ?

Why Jain temples of Dilwara so famed in the whole world that people from al...