Among all the monuments of Jaipur, there is one with the necessary magnetism to attract all eyes. It is the Hawa Mahal or Palace of the Winds , whose only name already presages the secrets and legends that enclose its walls. 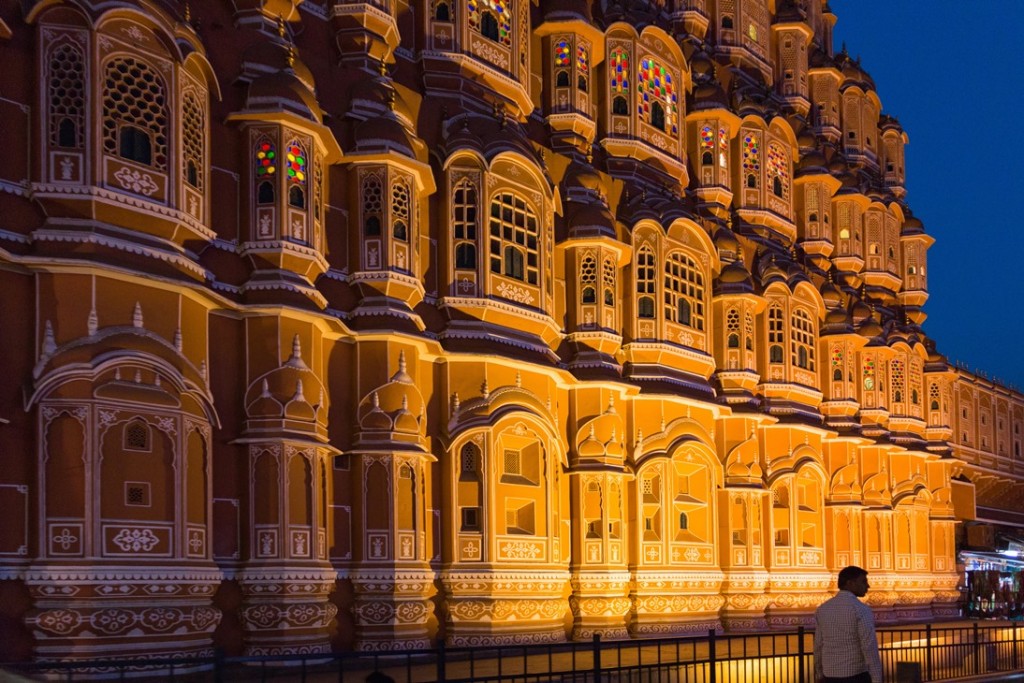 Jaipur, the capital of the State of Rajasthan, is known as “the pink city” because of the color of the sandstone with which some of the buildings of the old walled city were built. The Palace of the Winds was built by the Maharaja Sawai Pratap Singh in the year 1799. It was then part of the city’s palace and served as an extension of the zenana or chamber of women, destined for the harem . It is said that its designer, Lal Chand Usta, who made the two upper floors a little narrower to obtain an exquisite pyramidal appearance, what he really wanted was to give the majestic building the shape of the crown of the god Krishna. However , the outer structure of the palace resembles the tail of a peacock, an animal of great symbolism in India. 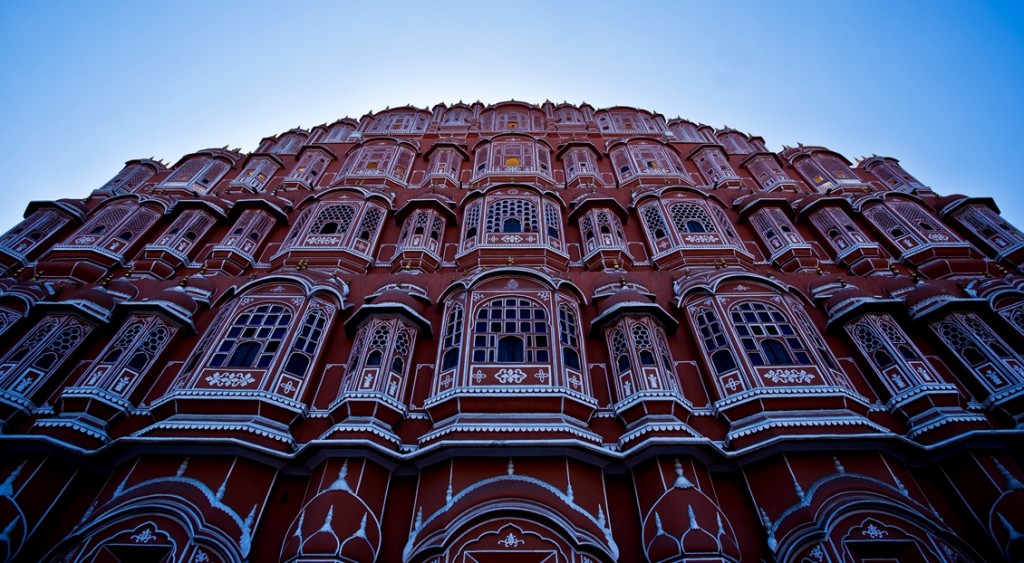 With its five stories high, Hawa Mahal is not surrounded by gardens, as is customary in Indian palaces, but it looks out onto the main street of the old city, showing Rajput art in all its splendor. Impossible not to stop before its almost one thousand small semi-octagonal windows, deliciously carved in pink and red sandstone inlaid with calcium oxide, which were built so that women could see, through them and without being seen, the tireless swaying of the people of the city. A human tide that has not stopped traveling in centuries, wrapped in rich turbans, black braids and beautiful fabrics dotted with the vision of some camel or the tired and somewhat erratic step of the donkeys. 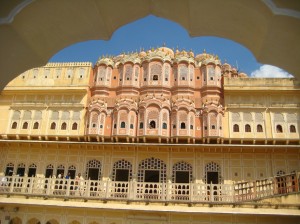 To many people Hawa Mahal reminds them of a gigantic honeycomb, in which the windows look like their cells. However, the building owes its name to the wind that circulated through them, a form of cooling that allowed the enclosure to remain cool even in summer. 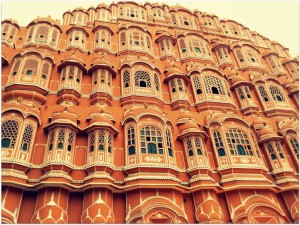 If you go to visit the Palace of the Winds, you will find a different building according to the moment you approach it. Early in the morning, the timid sunlight beautifies the building even more. But if you go at sunset, you will see how it changes color as the hue of the sky begins to change.

There are no stairs that lead to the upper floors, which are accessed by ramps. Although nowadays the palace conserves little more than the façade, from above you feel that you have the city at your feet. The same sensation that once had the women of the harem, who found behind the walls the necessary freedom to observe life and, for a few minutes, feel an integral part of it.

Route through the sacred cities of Buddhism

Read More
Route through the sacred cities of Buddhism