When we think of the temples of India, their variety of styles, colors and symbolisms make our visit to the culture of the subcontinent a vast architectural collage. 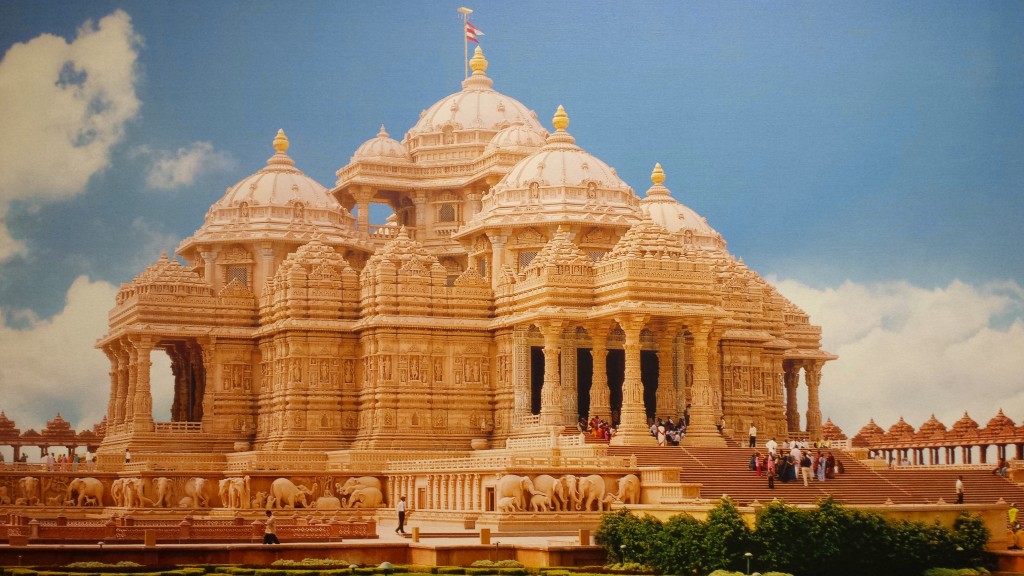 What are the best temples in India? We show you our 10

It is estimated that in India there are more than 600 thousand temples , being the states of Andhra Pradesh and Maharashtra those that encompass the largest number of buildings. We are left with these 10 best temples of India to include in that future cultural route through the subcontinent:

The most charismatic temple in India is even more visited than the Taj Mahal itself . Place of pilgrimage for the Sikh religion, the Golden Temple was erected in 1577 on Lake Amritsar, or “lake of nectar”. 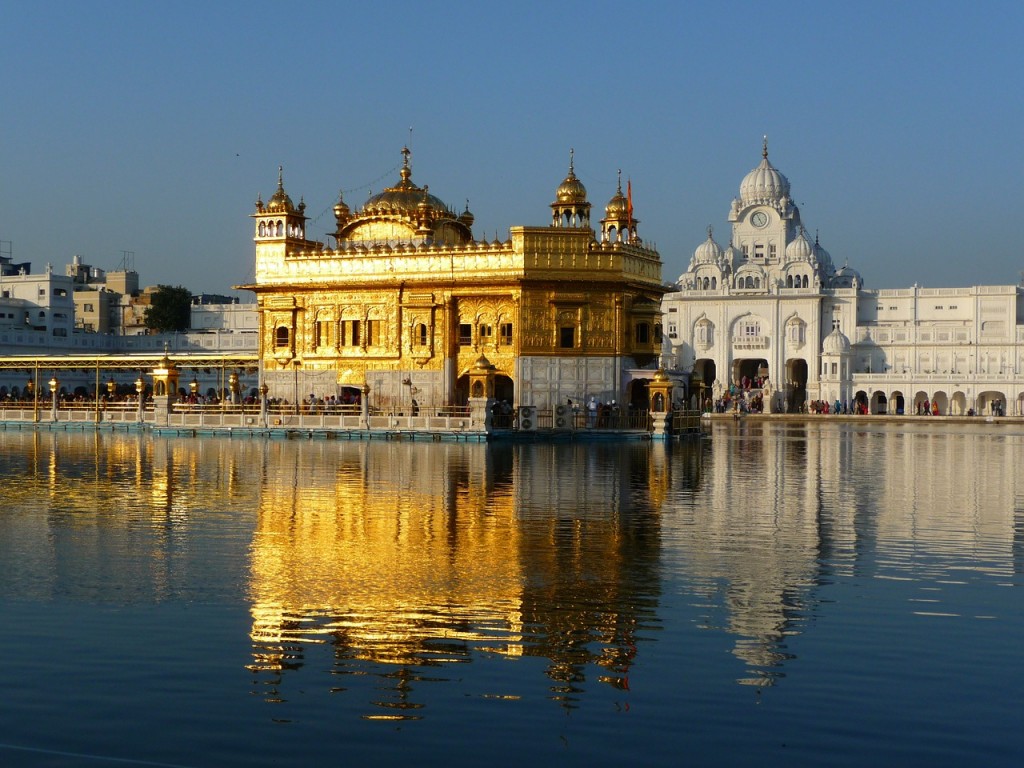 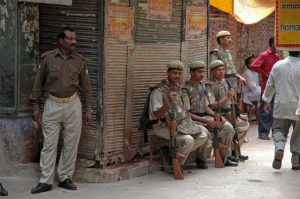 The also known as Kashi Vishwanath is the most famous temple in the sacred city of Varanasi . More than 800 kilos of gold cover this monument erected in honor of the god Shiva and completed in 1777. Although the entrance is forbidden to foreigners, getting as close as possible to this temple and strolling through the narrow streets of Varanasi by itself is a great experience.

3. The Great God of the Cave (Khajuraho)

The Kandariya Mahadeva, located in Madhya Pradesh and completed in 1030 is one of the best-preserved temples of medieval times in India. The temple The Great God of the Cave belongs to the famous ensemble of the temples of Khajuraho . 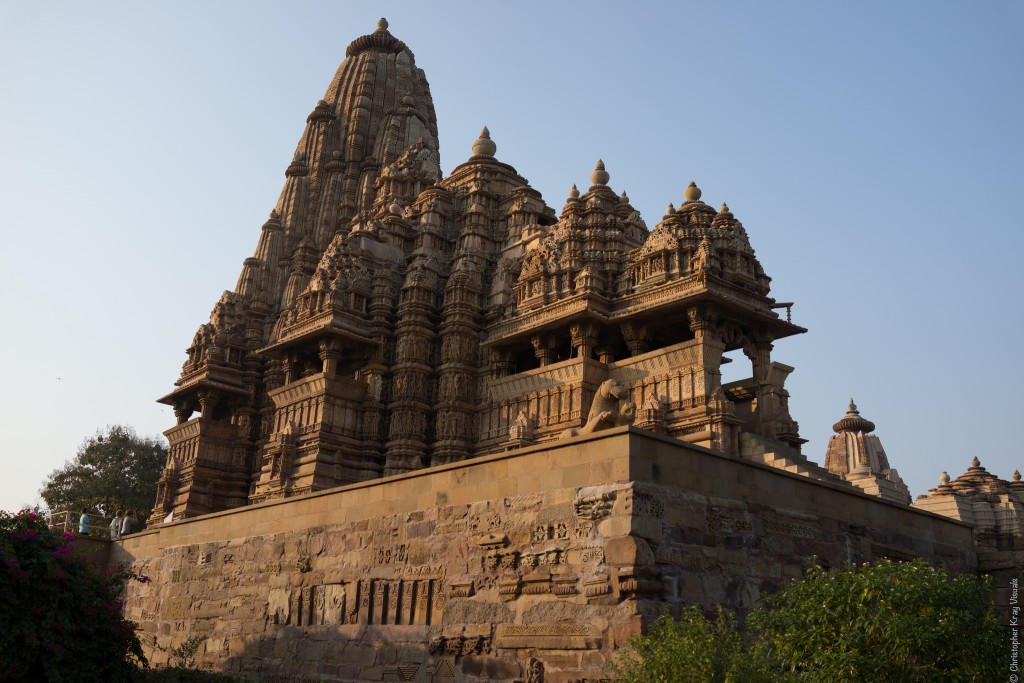 4. Temple of the Seven Mountains (Tirumala)

Dedicated to one of the incarnations of Vishnu, Lord Ventakeswara, this temple stands on one of the seven hills of Tirumala. In turn, the site receives more than 60 thousand daily visits, especially by its pilgrims.

The most visited temple in the capital of India is also one of the most recent (2005). The monument, erected in honor of the master of Visnuism Swaminarayam, required the work of more than 7 thousand artisans. 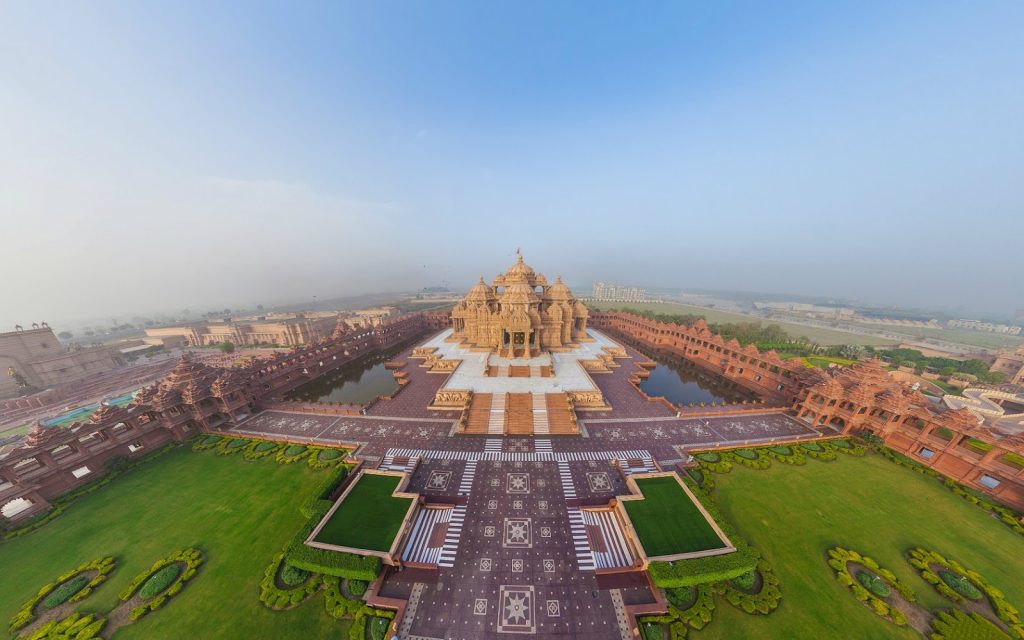 Straddling Greek and Hindu influences, Vittala is Hampi’s most prized jewel . A show that dates back to the fifteenth century and consists of cars, lions and Buddhas carved in the stone of the glorious city that dazzled Unesco. 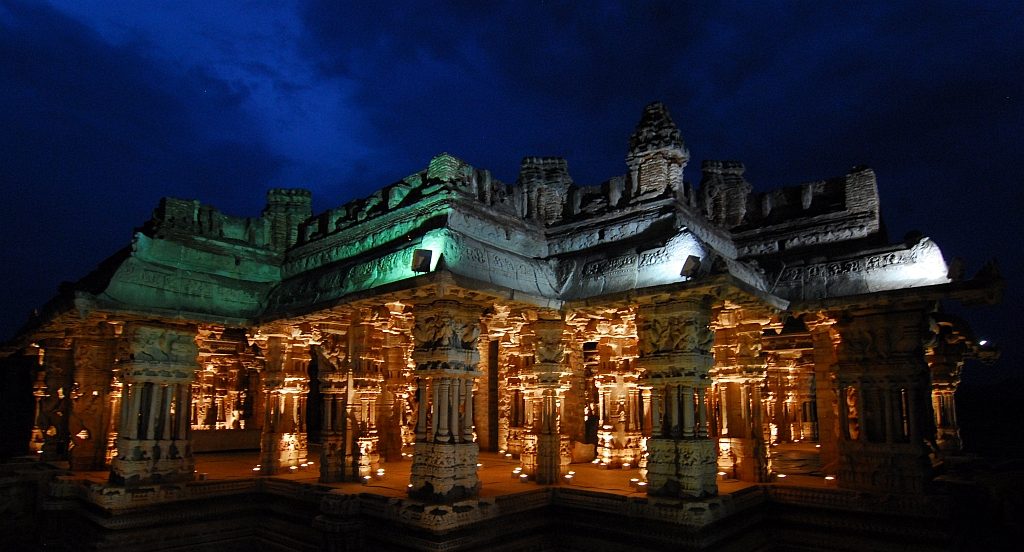 Despite its discreet position between the colonial houses and palm trees of Kerala , this temple dedicated to Vishnu is considered to be the richest in the world having found in its interior jewels and gold vessels valued at 18 billion dollars. 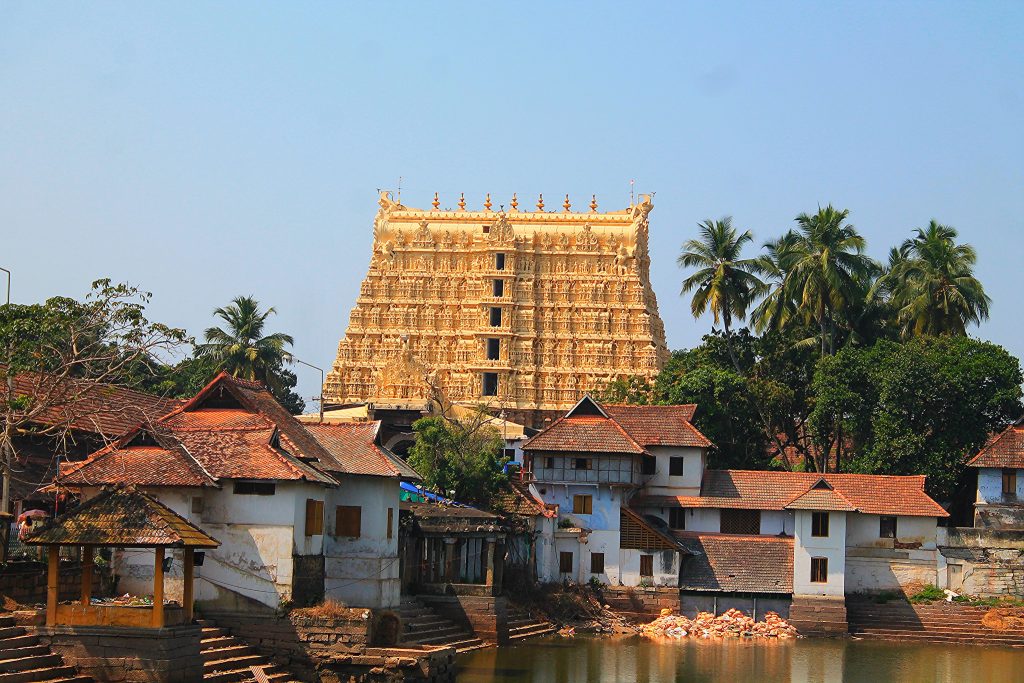 Located in Tamil Nadu , this temple is famous for the presence of an exotic mango tree that dates back more than 3500 years and whose fruits offer four flavors that represent the four sacred Vedas. 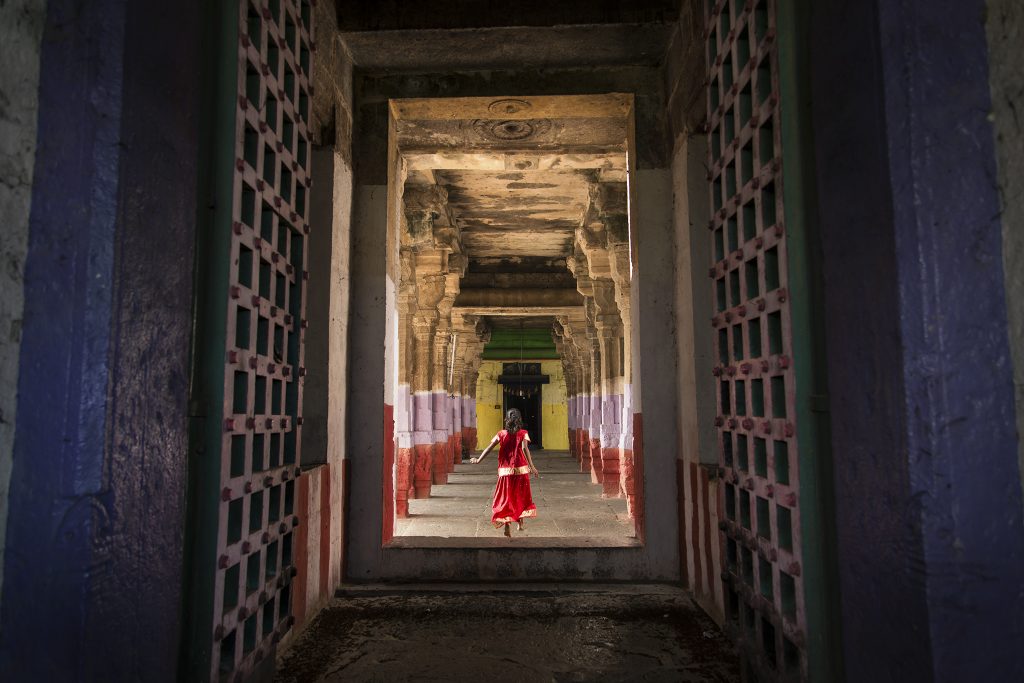 One of the most important monuments of South India is an oasis of colorful gopura serected in honor of the goddess of fortune, consort of Shiva and one of the few Hindu female deities with their own temple. 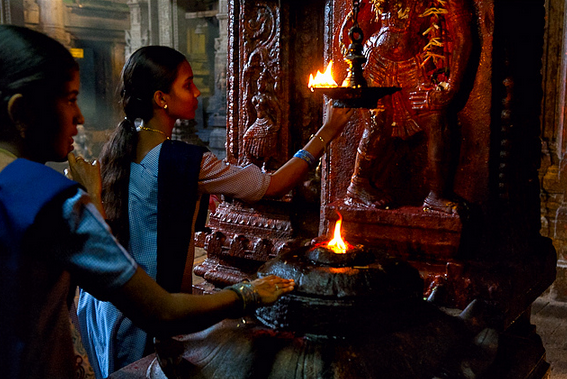 The last temple of our route was sculpted south of Chennai during the seventh century, becoming, in turn, the main port for the West during its subsequent conquest of Southeast Asia. 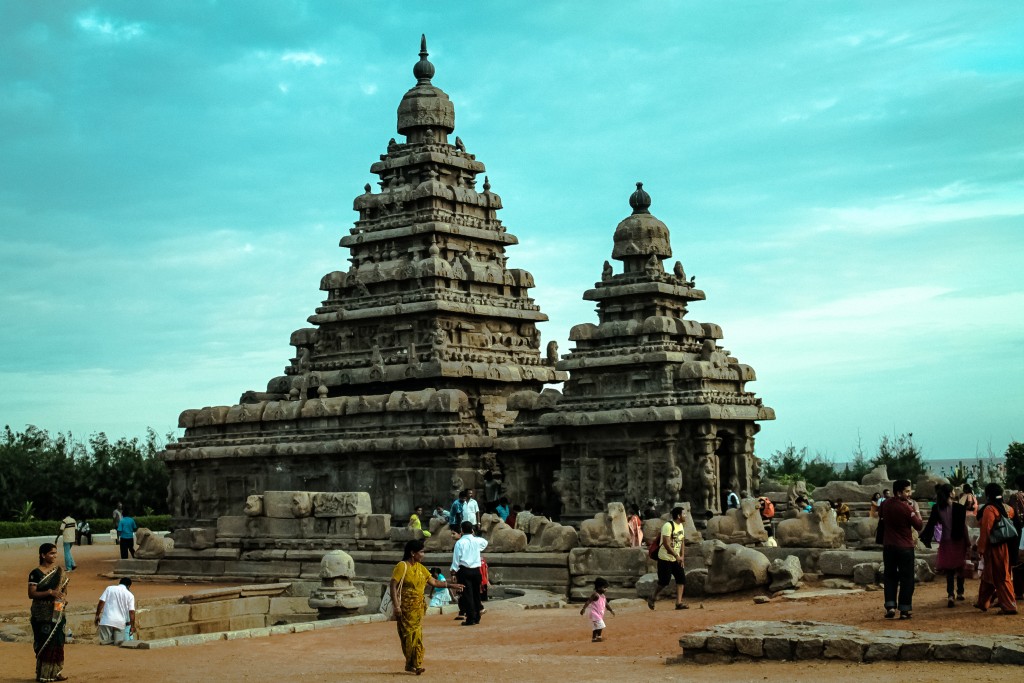 These 10 best temples of India make up the best route through the roots, colors and cultures of a subcontinent that finds in its architecture the best of its exponents. Make sure to visit these temples on your travel to India.

Read More
New Delhi: what to see in a weekend
2 years ago
DestinationsInformational

Beaches of India: the best coasts in the country

Read More
Beaches of India: the best coasts in the country
Submit a Comment