These 5 best waterfalls in India become the best example of a mystical and overflowing nature that will delight ecotourism lovers. 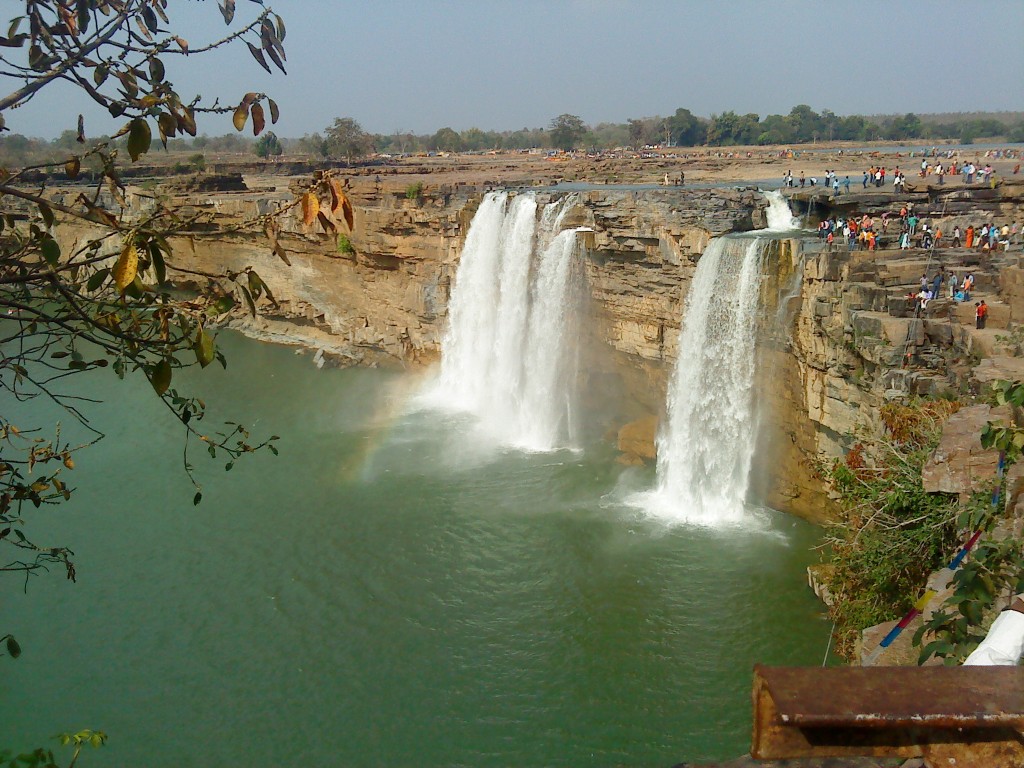 When it comes to taking a nature trip, India becomes one of the best destinations to immerse yourself in. From its natural sanctuaries to the Kerala marshes, the country of curry, yoga and elephants offers landscapes and scenarios of unique beauty .

Discover the 5 best waterfalls in India

Taking advantage of the fact that summer is just around the corner we will explore these 5 best waterfalls in India , must-see places during a day of sustainable tourism in the subcontinent. 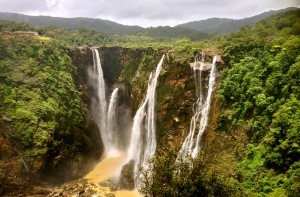 Coming from the Sharavathi River, the Jog Falls are one of the great attractions of the natural sanctuary that the state of Karnataka itself implies . The monsoon season in this area of ​​India, especially in October, becomes the best time to discover these falls, since during other times of the year the flow is minimal because of the dam used by the nearby renewable energy plants .

In the same state of Karnataka and, specifically, in the Cauvery Nature Reserve, the Kaveri River is divided into two flows called Gaganachukki and Bharachukk which, in turn, collide in numerous waterfalls, forming an impressive set of falls in this area where the first hydroelectric plant in Asia is located, operational for over a hundred years. 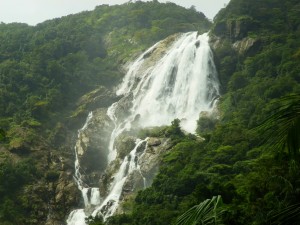 From one of the highest levels of the Western Ghats falls the most impressive waterfall of Goa . Coming from the Mandovi River, this waterfall is known as “Mar de Leche” in reference to the legend of a princess of the Ghats who loved to bathe in a freshwater pool while drinking a glass of milk. One day, after discovering a prince who was spying on her, she dropped the glass on the water, giving rise to the history that today all the locals in the area know.

We continue in Tamil Nadu, specifically in an area of ​​the Nilgiris district where these two waterfalls are dropped between the tropical mountains as fine snakes , constituting an experience for the more adventurous. Dolphin’s Nose is the best viewpoint from which to contemplate them.

Somewhere between the border of Tamil Nadu and Kerala springs a natural spa consisting of nine waterfalls nourished in turn by four different rivers. In this way, the Courtallam area is a paradise of well-being even more enjoyable in the months of November and December, at which time Peravuvi, the highest of its waterfalls, lets its flow flow in all its splendor. 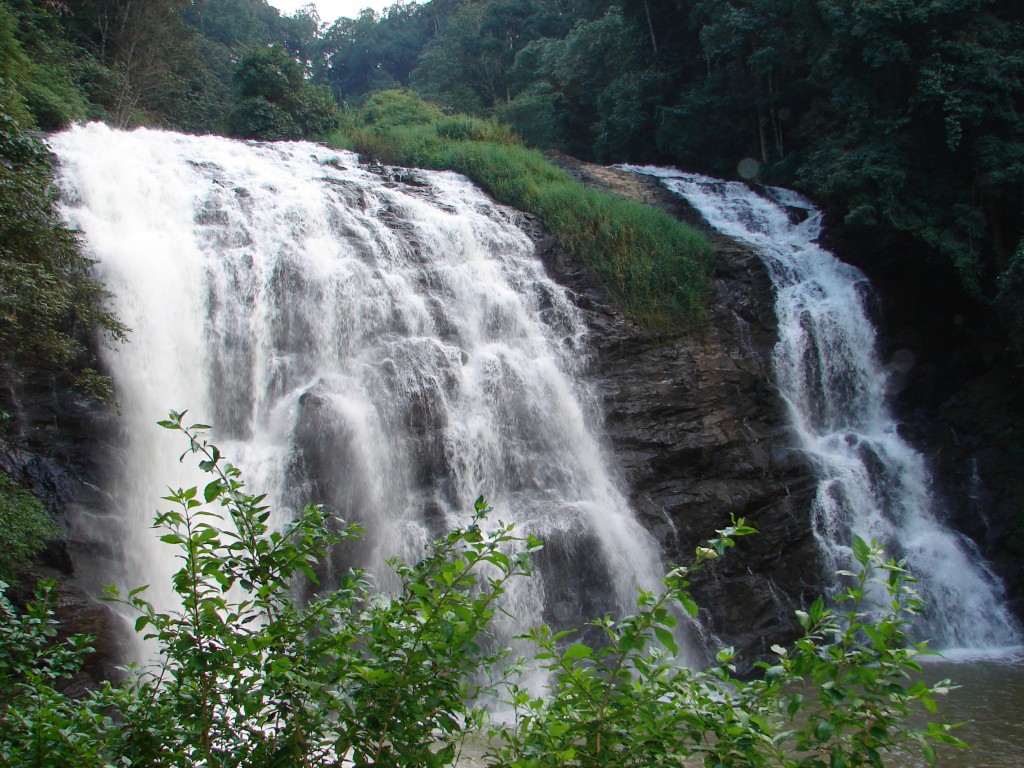 These 5 best waterfalls in India become highlights of any ecotourism route through the lungs of a country where nature roars, nourishing itself with old stories and dazzling a traveler who is never disappointed.

Interesting Facts and History about Amber (Amer) Fort in Jaipur