Did you know that shisha * or hookah is an Indian invention? We relate the habit of smoking in elegant and refined water pipes with the streets of Cairo or Istanbul where the consumption of scented tobacco is an essential form of socialization. However, few know that it was in the conjunction of India with the West, where this way of consuming tobacco leaves originated.

The state of Gujarat extends between the Thar and Ran de Kutch desert, where tradition places the first hookahs . The oldest instruments that allowed the washing of smoke consisted of two reeds embedded in a coconut nut. We do not know what they smoked before Europeans introduced into American tobacco in Asia, but without a doubt the mentions of hookah already appear in various previous written documents. 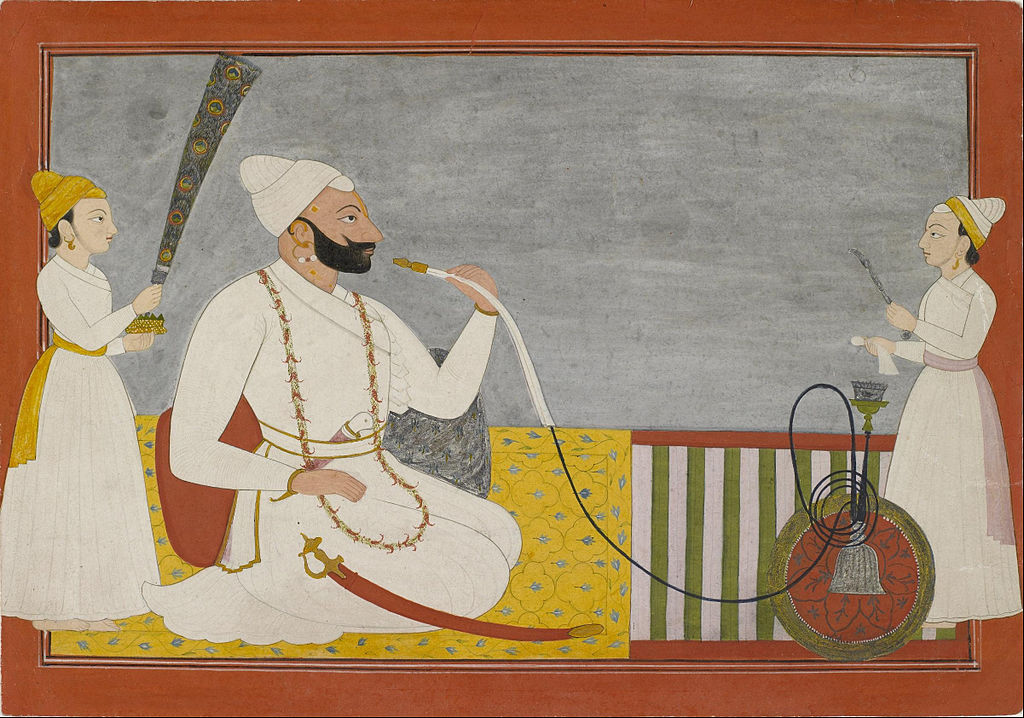 By 1600 the tobacco leaf was already mixed with molasas at the same time that the rudimentary hookah was stylized to adapt to its new consumers: the Mughal, Persian and Turkish monarchies. The beautiful hookahs of carved glass and metal are heirs of the palatial tradition, common among men and women of the court, but only 50 years ago that you can enjoy the flavored tobacco invented in Egypt in the twentieth century. 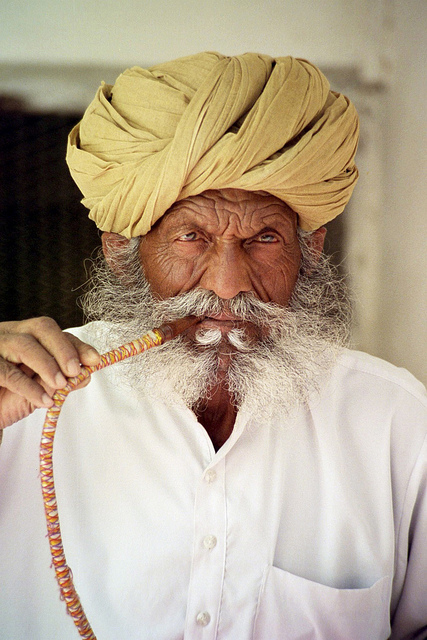 India is experiencing a true urban revival of this indigenous tradition. In the bazaars you can find elegant hookahs carved completely in metal, known as Malabar hookahs and many coffees offer flavored tobacco in Turkish-inspired hookahs for the young urban middle class. Likewise, in many rural areas rudimentary instruments of wood and ceramics are still used, which have maintained their original use and which are built into a central element of a social gathering of the community. In the Mehrauli market near the Qutb Minar of Delhi and in many villages of Rajasthan and Punjab you can see that the original hookah is still alive in modern India.

Preparing luggage to travel to India. What to wear

Read More
Preparing luggage to travel to India. What to wear
Submit a Comment