We discovered the keys behind the importance of the peacock in India , a country that named it as its national bird in 1963.

In the middle of an exotic garden, the peacock unfolds its more than two hundred feathers and begins to dance with its paws throughout the tropics, announcing the arrival of the impending rain. There is something mystical in all this, in its colors, in the look of the Indian country towards its most precious bird. 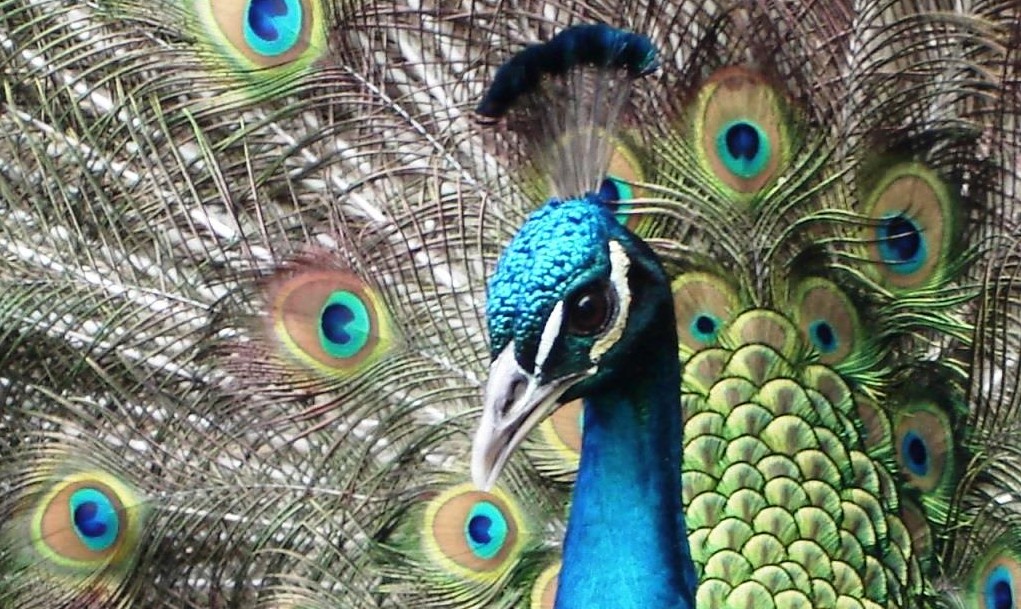 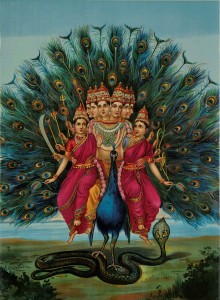 The presence of the peacock in India goes back to an Antiquity in which this animal was venerated as much by its mysticism as by its utility . In fact, the name in Sanskrit of the peacock, mayura , means “murderer of snakes” , reason why its use for such purpose was of the most common in certain places of the subcontinent.

Applied to popular symbology, the peacock is an animal associated with the god of war, Kartikeya , who was seated next to his women on a giant peacock as a throne. Other deities like Krishna appear headdresses peacock feathers, while its association with the goddess of benevolence, Lakshmi, confirm the many meanings that the Hindu culture gives this animal.

The peacock symbolizes beauty, wisdom and even immortality. In various Buddhist rites , peacock feathers were used to achieve purity. On the other hand, its ornamental value has also made it a recurrent garden or agricultural area where the presence of the peacock ensures the absence of snakes.

Such is the value of the peacock in India throughout its history, which in 1963 was declared as the national bird of the country and a species protected in 1972, its hunting being prohibited.

The male peacock has a tail in green, blue and copper tones , in front of a slightly smaller female with brown colors. This tail is used as a territorial weapon and a way to conquer females that choose the male, polygamous animal by the way, depending on the brightness and size of its attributes. 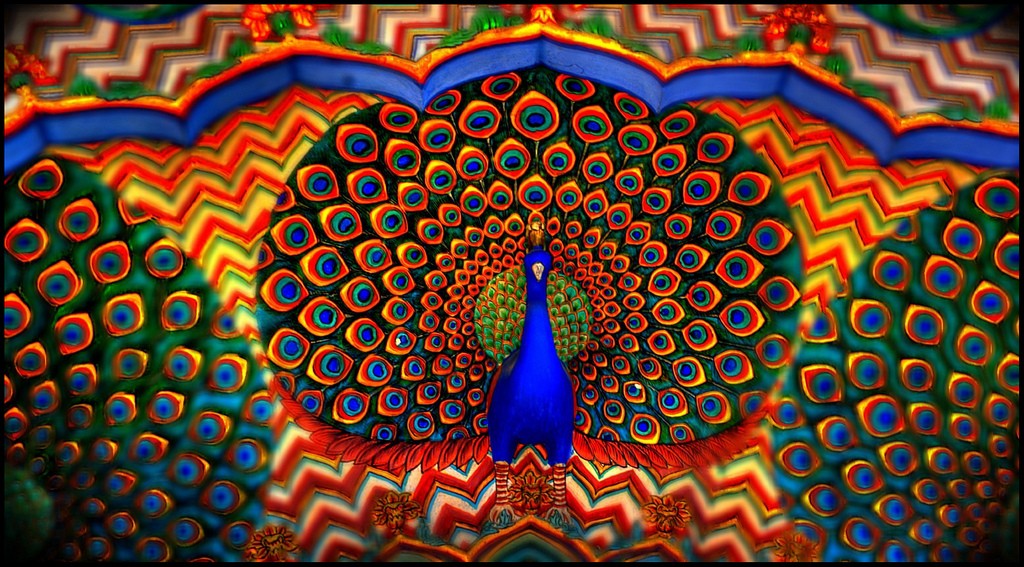 The rituals of courtship and mating of the peacock take place in southern India during the month of April, and from June to September in the rest of India. A show that makes us witnesses of that majestic ritual in which the song of the bird calls for winds of conquest.

The peacock habitat in India includes places below 1800 meters of altitude, generally in agricultural or jungle areas where water is not lacking. However, if you are looking for places where you can spot peacocks in India , we recommend a visit to Morachi Chincholi , an “unofficial” sanctuary of peacocks located 50 kilometers from Pune. 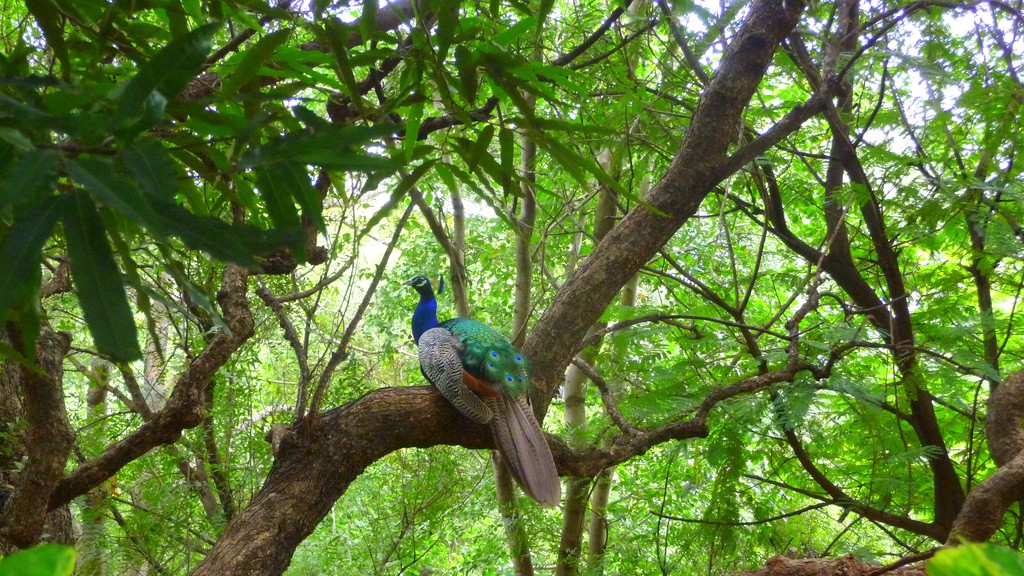 Also, surely your trip to India will bring you more than one encounter with a bird inherent to beauty and, especially, to mystery.

An animal that we also admire; So much so, that we did not hesitate a second to name him as the main claim of our newsletter, Times of Peacocks .