The population in India: its cities with more inhabitants

The population in India: its cities with more inhabitants

We’ve all heard hundreds of times that China and India are the most populous countries in the world, but do you know what the population in India really is? 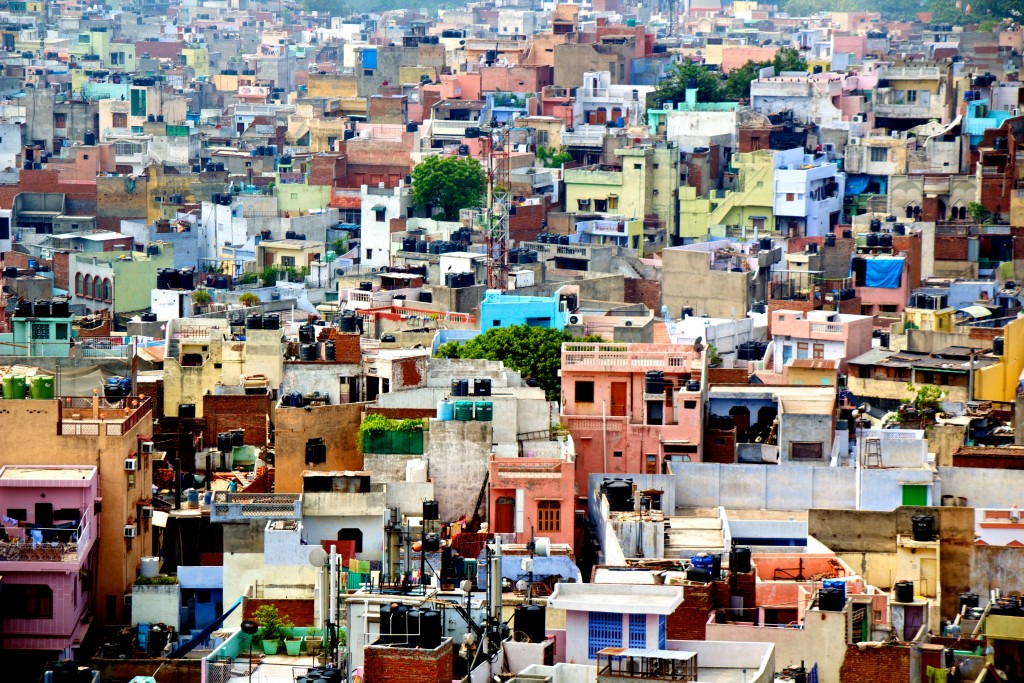 Although it currently occupies the second place in the world rankings, in 2022 the population in India will surpass that of China, rising with the title of most populous country on the planet. More than 1,200 million people now reside throughout this great country, turning several of its cities into some of the most populous in the world. And, in 2015, three Indian cities have sneaked into the list of the 15 most populous cities according to the UN . Do you dare to guess which are the cities with the highest population in India? 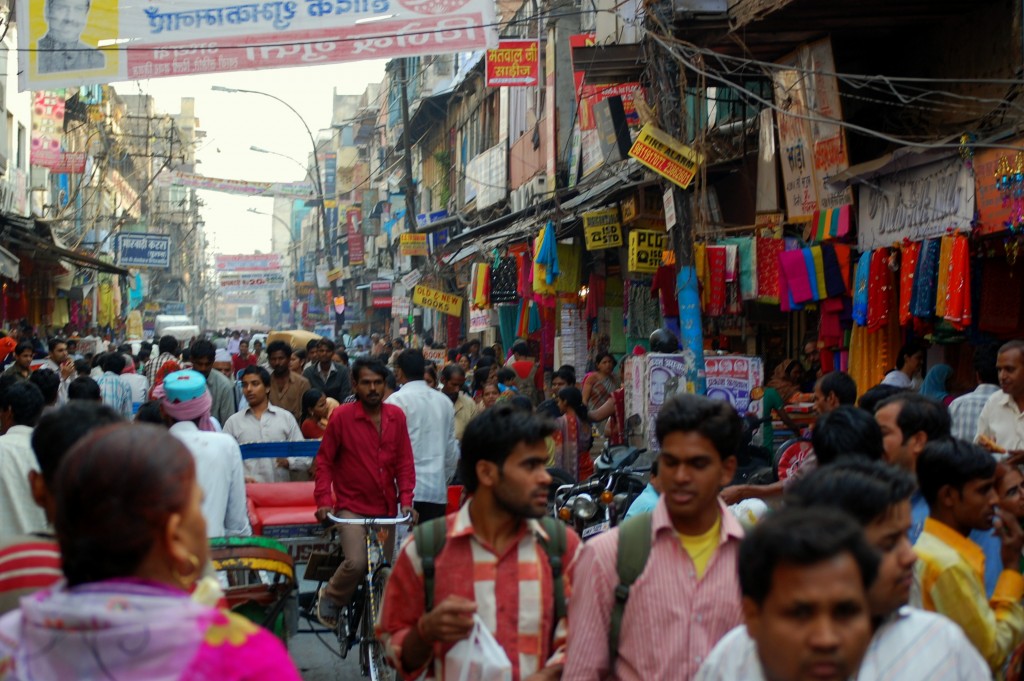 Let’s start with the biggest one: Delhi . The capital city of Delhi is the city with the largest population in India , according to the UN, the fourth most populous city in the world behind Cato and Shanghai – in China – and Tokyo – in Japan. Although the last official population census in India, carried out in 2011, stated that Delhi was the second most populous city with 16 million inhabitants, it is estimated that in 2015 that sum already reaches 26 million , taking first place from the city of Mumbai We know that it is hard to imagine so many people together but, to give you an idea, it is as if the entire population of London, Paris and Madrid lived in the same city . A lot of people, right? 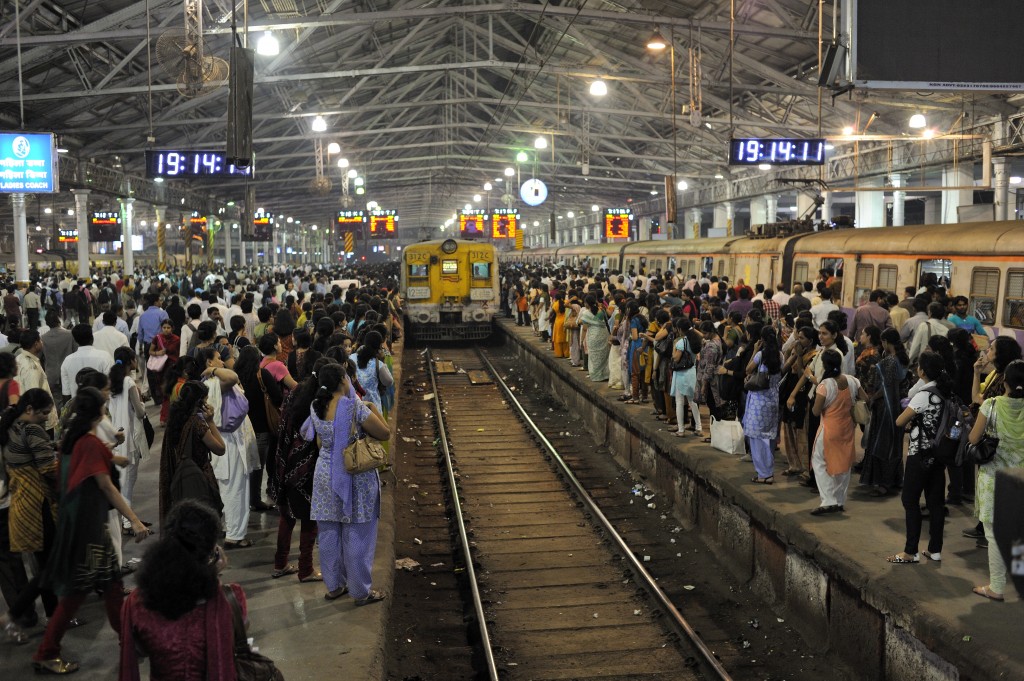 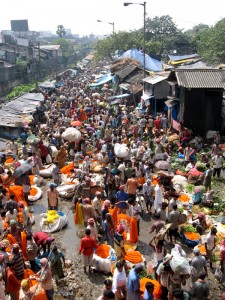 Well that’s not all, because those same estimates state that, currently, Mumbai would occupy the second position of population in India , with more than 22 million people , and Kolkata would be in third position with 15 million . That is to say, between these three cities they add more population than all France or Italy, crazy!

It is hard for Westerners to imagine what it should be like to live every day among so many people and the first thing we must understand is that for the population in India the term “busy” is very different from ours . Dare to feel what it is like to live in a “big city” for real !

Traveling Tips For Those Who Wish To Visit Ajmer City Rajasthan

Hidden Travel Destinations In Kullu For Travelers On A Budget.

Read More
Hidden Travel Destinations In Kullu For Travelers On A Budget.
Submit a Comment