Introduced by the English, tea is one of the most reputable export products of the Indian subcontinent.

Legend has it that a Chinese emperor fell asleep under a camellia bush. He carried a small bowl of boiled water in his hands when a leaf fell into the bowl. Upon waking, the emperor sipped the liquid without realizing the slight dye he had acquired. He liked the taste so much that he decided to use the leaves of that bush to flavor his boiled water. 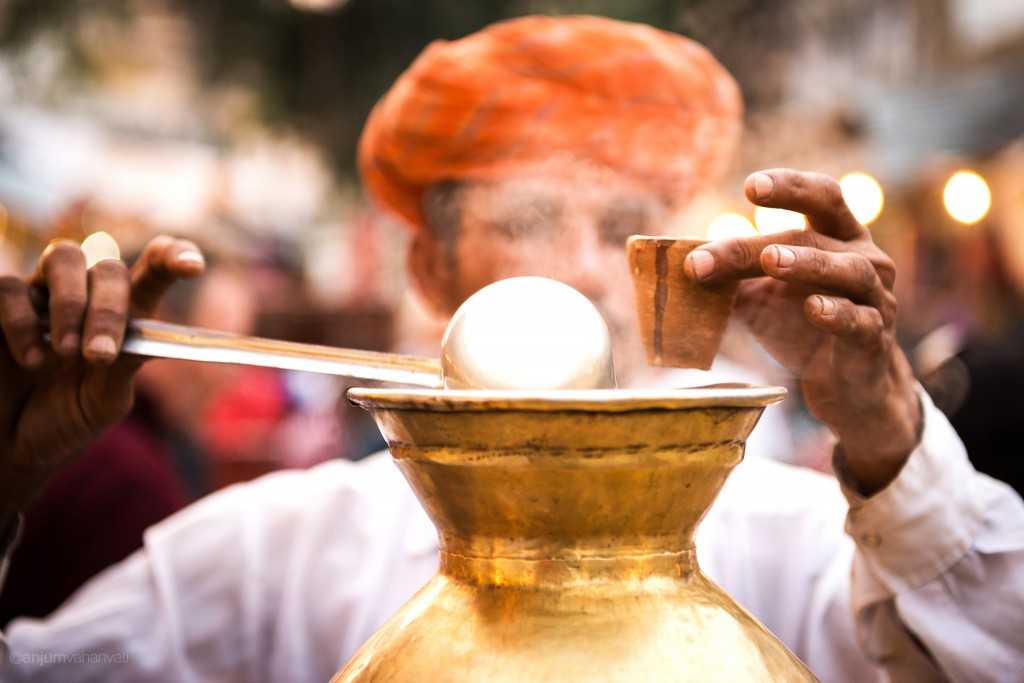 India joined the geography of tea much later, when the English spread the crop through its main colony. Over the years India became the first world producer and is today the largest consumer of tea. The two main production areas are Assam and Darjeeling, in the northeast of the country. In each area, the traveler meets a particular culture and unique landscape that fills the air with the aromas of tea. If you like imperial infusion, without a doubt, India is a destination that will make you fall in love. 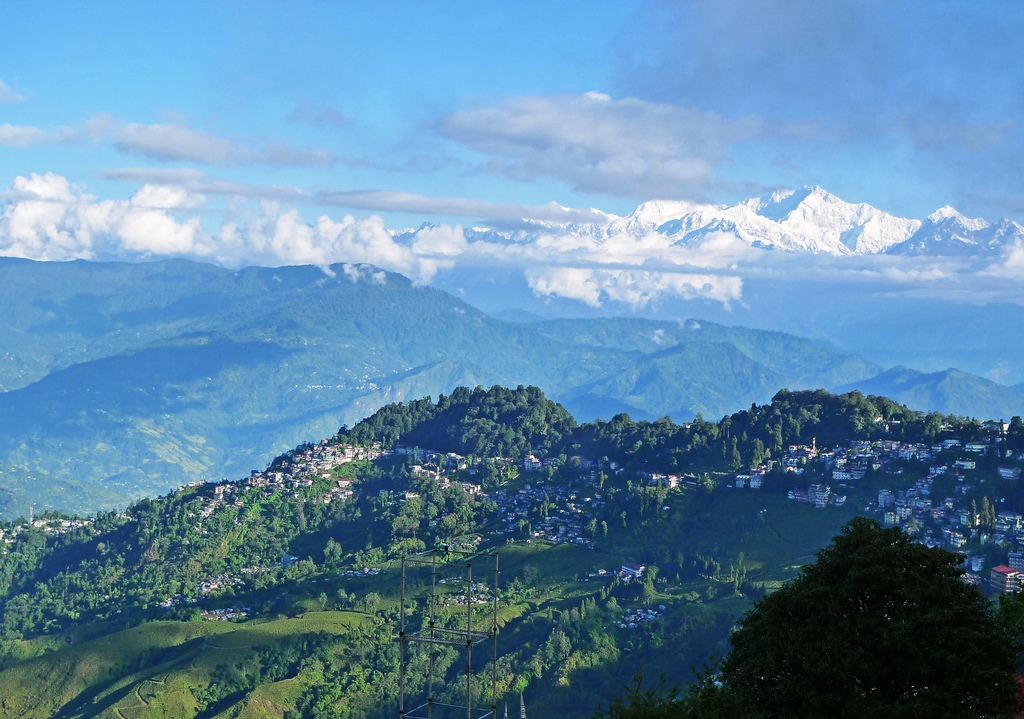 Start by exploring the Darjeeling area, known as the Queen of the Mountains. Darjeeling was summer capital for the British who lived in Calcutta. The population retains the colonial air, full of churches and elegant European-style bungalows. Staying in a plantation takes us directly to the 19th century. From Darjeeling, a night trekking to Tiger Hill will allow us to see the sunrise over the snow-capped peaks of the Eastern Himalayas, dominated by the majestic Kanchenjunga.

In Darjeeling one of the most appreciated teas in the world is produced, pure white tea or silver needles that is made with the most tender buds of the bush. The velvety obverse of the buds gives the infusion the silver-gray color and being young leaves without oxidation its flavor and perfume are gently captivating. 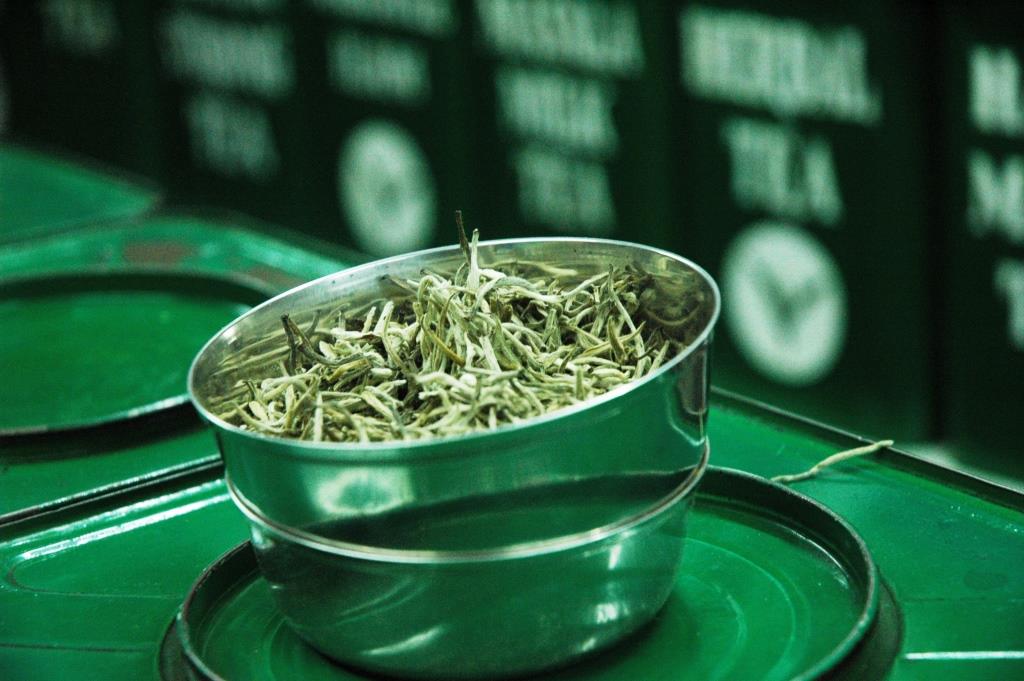 Continue the journey east and you will find Assam. The largest producing region of India is known for black tea. The hills of Assam flank the Brahmaputra, one of the four sacred rivers of the country. The immensity of its waters is sometimes confused with the sea and in its interior there are large islands that emerge according to the season of the year. Assam tea is processed, oxidized and fermented until a dark, intense and complex infusion is achieved. It is delicious by itself or flavored with bergamot (Earl Gray), the English tea par excellence. In India, you will find it in every corner. Here it is complemented with spices, sugar and milk to make the famous chai. Sitting down to share a cup with the locals is the best way to get to know the tea culture in India.

Read More
Ecology in India: 12 positive news that will surprise you